Ronaldo Effect: How Did Man United Turn To A One-Man Team Since The Return Of Cristiano Ronaldo?

By JonGinho (self media writer) | 28 days ago

When a player like Cristiano Ronaldo joins a new club, he brings with him years of experience on how to consistently deliver, win and be successful. 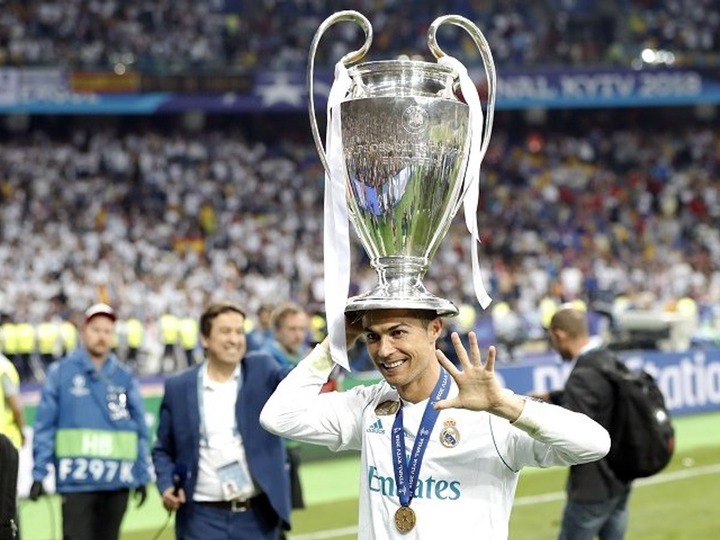 From his successful spell at Manchester United, in his early career days, to his prime at Real Madrid, and his impeccable time at Juventus, it comes as no surprise that Portuguese international has won 5 Ballon D'or awards in his career.

His level of professionalism, hard work and commitment is second to none. And that very fact is why, even at 36 years old, he still shows himself to be one of the very best players in world football. 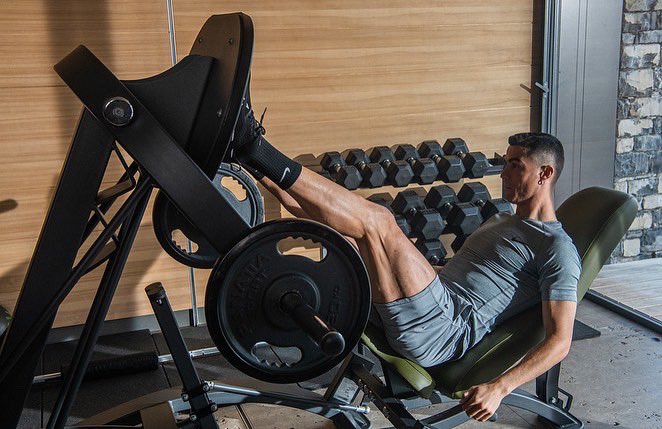 When Manchester United decided to bring the iconic CR7 back to Old Trafford, it felt like perfect timing for their reunion. With very few years left on his magnificent career, it was time for the Real Madrid legend to return to the very club where it all started for him. 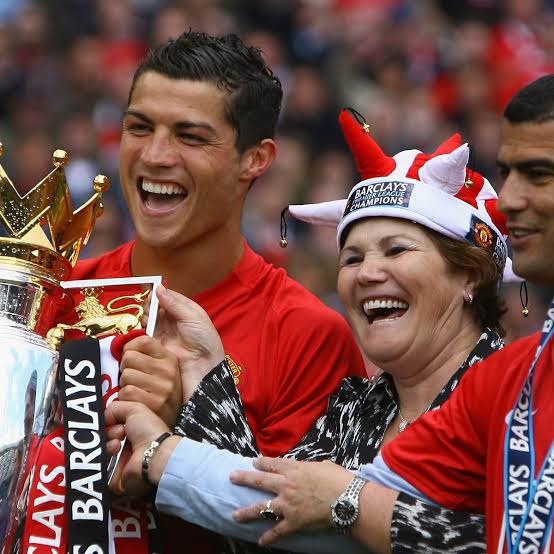 United had already added Raphael Varane and Jadon Sancho to their already quality squad. Everything seemed perfect and they were finally going to challenge and possibly win a major trophy in years. 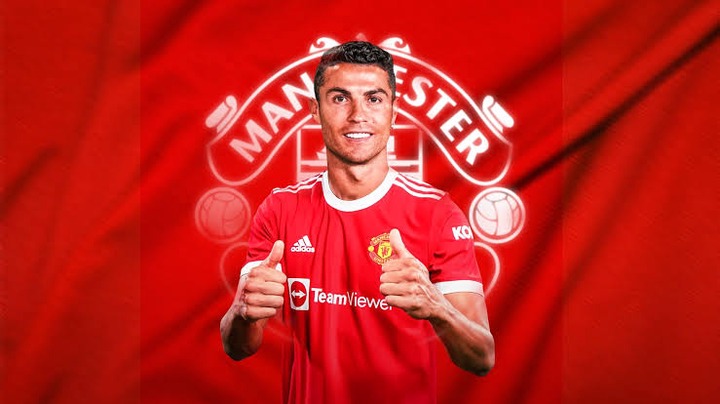 But from where we stand now, this Manchester United team does not look like they can win anything. The team that used to play well and share the goals amongst themselves have turned to a team that is overly dependent on the goals of one man, Cristiano Ronaldo. 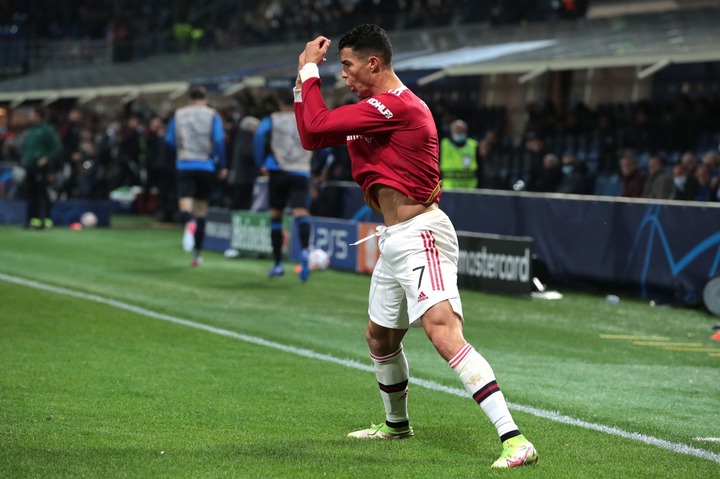 How did that happen?

Many people ignorantly believe that Ronaldo is a problem at Manchester United. That is something that is very untrue.

The fact that he seems to be the one player turning up with the goals is because he is Ronaldo and he has been scoring goals all his life, so nothing can stop him. 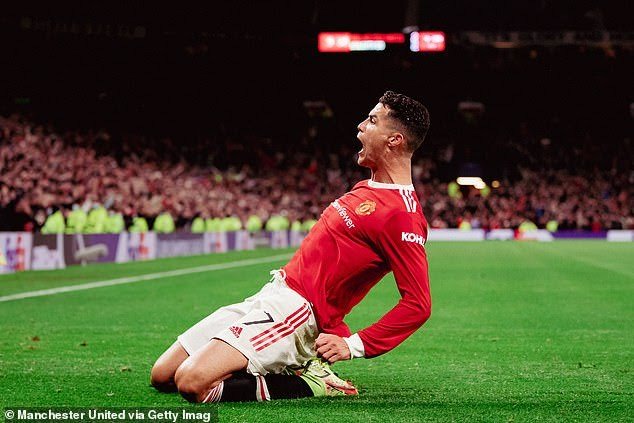 If his teammates are no longer scoring, then that is on them. There is no way anyone can put the blame on Ronaldo.

Yes, a couple of players used to play so well and score goals before he arrived but now they don't. But that has nothing to do with Ronaldo.

In my opinion, from the moment Cristiano Ronaldo walked into the dressing room at Manchester United, some of the players believed they don't have to do as much as they used to because now they have a player that delivers almost every single time he steps on the pitch. 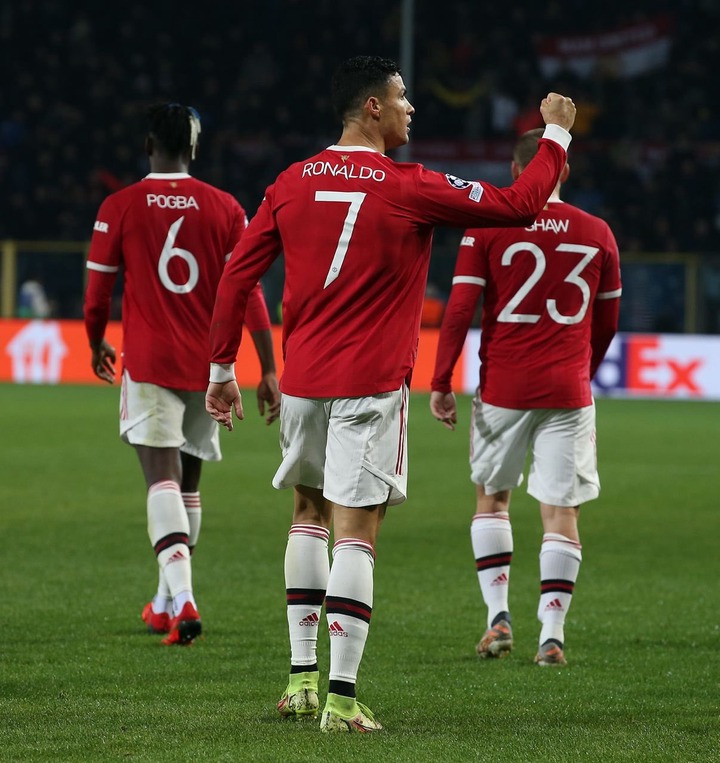 So, if the team is playing badly now and relying on one man, the only person that can be blamed is the manager.

For failing to get the best out of all his players, while enjoying the perks of having a goal machine like Cristiano Ronaldo in his side is a big disappointment. 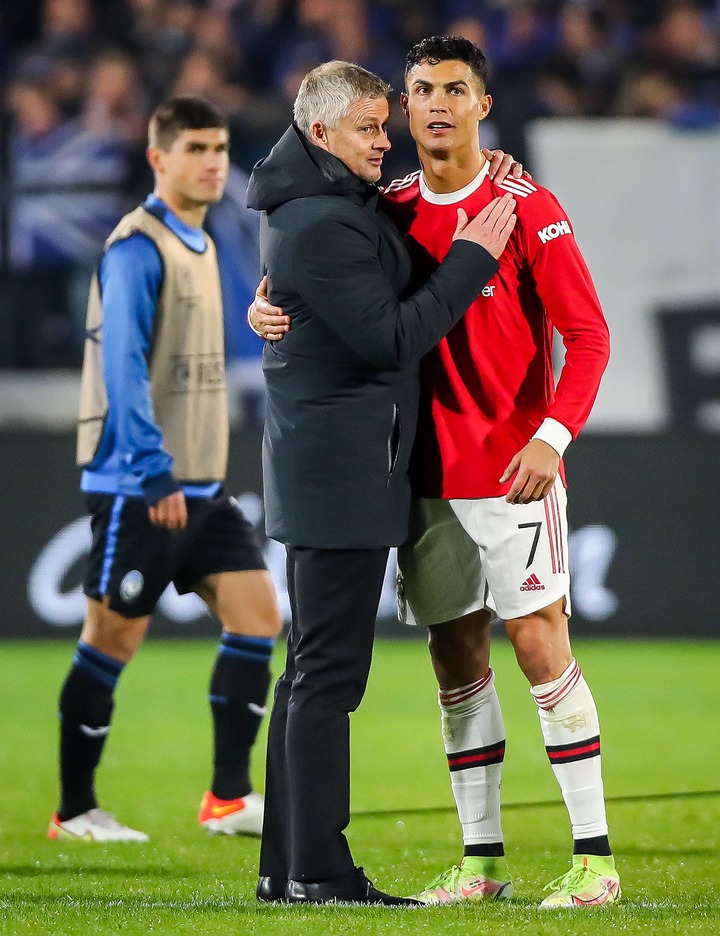