Rangers Calvin Bassey is set to join Ajax after the two clubs agreed a deal for the defender. The fee is £18.7m (€22m) but with add-ons could increase to around £30m. A lot of clubs around Europe where hoping to capture the 22 year old Nigerian International, but it is Ajax that have gotten the deal done. 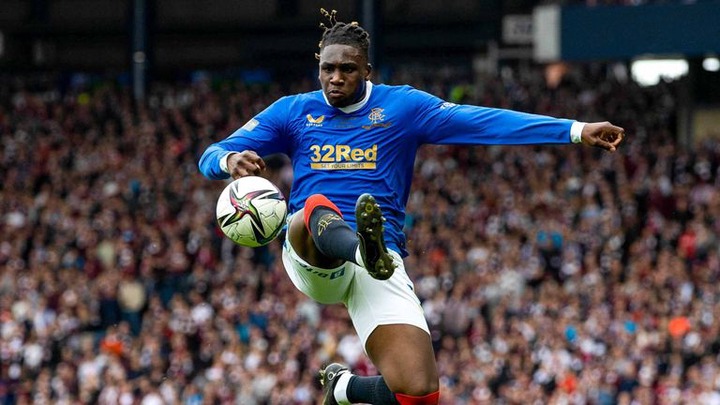 Calvin Bassey attracted interest from Brighton and clubs across Europe, including Bundesliga and Serie A sides . Sky Sports News reported in May that Bassey was also a target for former Gers boss Steven Gerrard, now at Aston Villa.

Bassey is a product of Leicester City's youth system but didn't make a senior appearance for the club before joining Rangers. Bassey was instrumental for Rangers last season as they reached the quarter final of the Europa League last season and also finished second in the league. 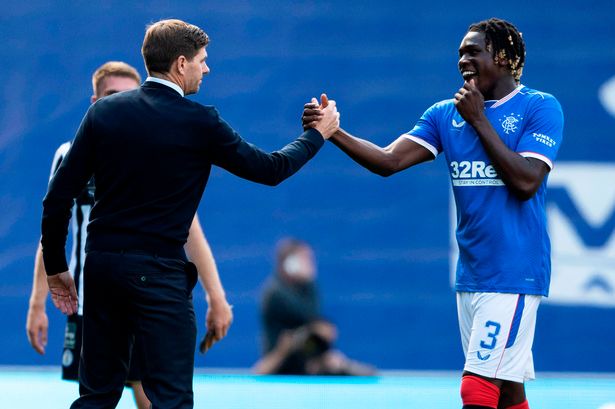 There were reports that Steven Gerrard was interested in signing the Nigerian international, but the transfer never happened before he joined Aston Villa.

Calvin Bassey will be hoping to replicate the form he showed at Rangers last season at his new club.

Content created and supplied by: RSport (via Opera News )