By TheTherapist (self media writer) | 8 days ago 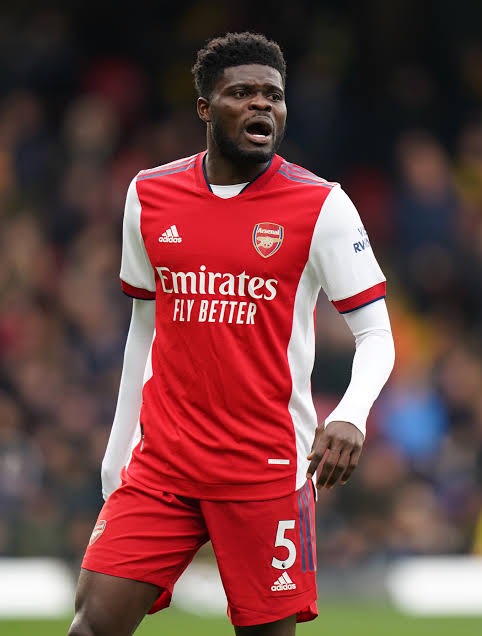 Thomas Partey has been on the news recently for rape allegations by his partner, Sara Bella. 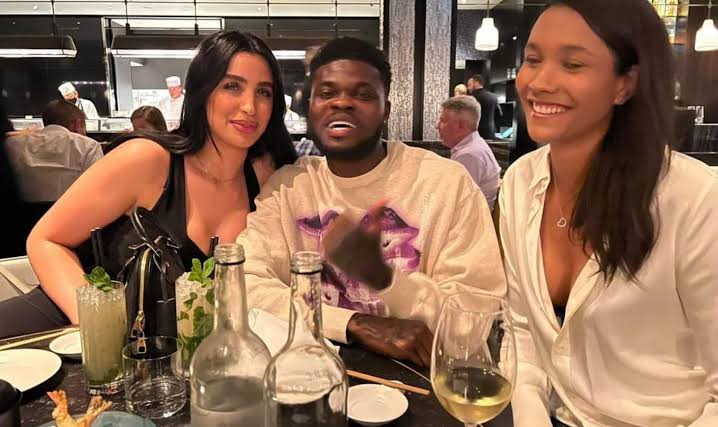 The shocking report suggested that Partey was left out of Arsenal's pre-season schedule in Germany as he was dealing with personal issues.

Partey's Moroccan wife Sara Bella had reportedly accused the Arsenal star of rape after refusing to tie the knot with her.

The rumors died down then after some weeks of the incident.

Now Partey has been accused again of rape by an unknown Twitter user known as @deffonotchaur, she even posted screenshots on his private chats with the alleged victim in a series of tweets. She not only posted tweets, she went as far as screen recording their chats on Whatsapp and Snapchat. 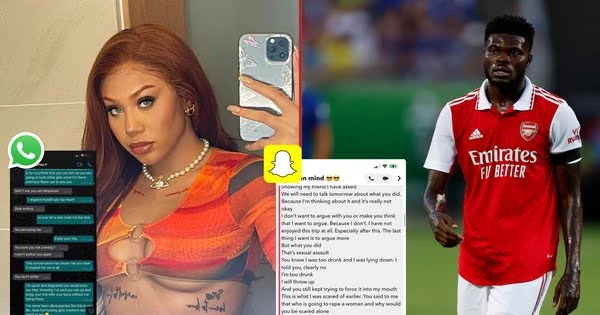 The tweets are as follows: 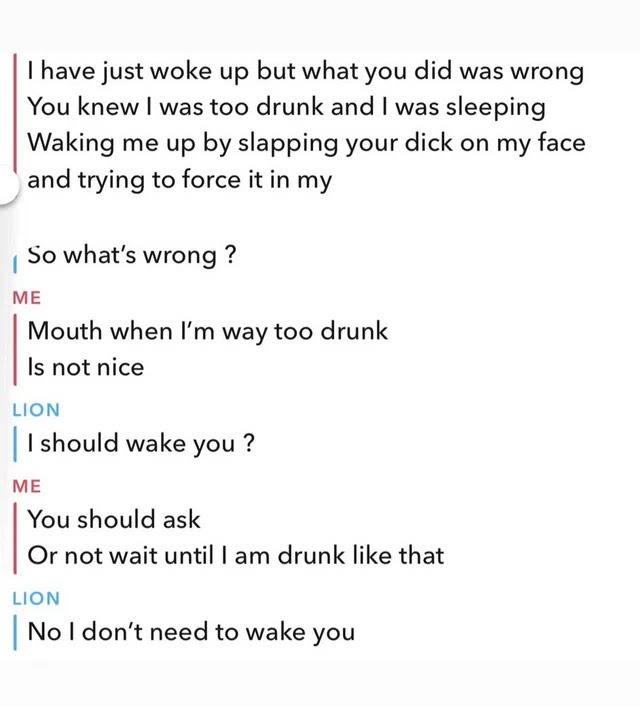 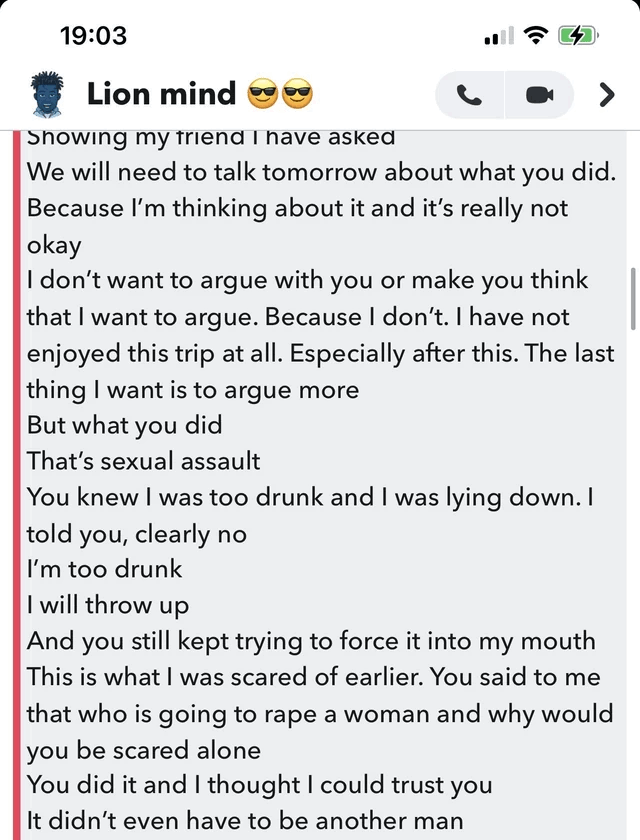 As indicated by the woman, the occurrence happened when she was on vacation with the Ghanaian footballer.

Note that Partey's spouse Bella is different from the unknown Twitter user that accused him of rape.

He changed his name to Yakubu after marrying his Moroccan girlfriend 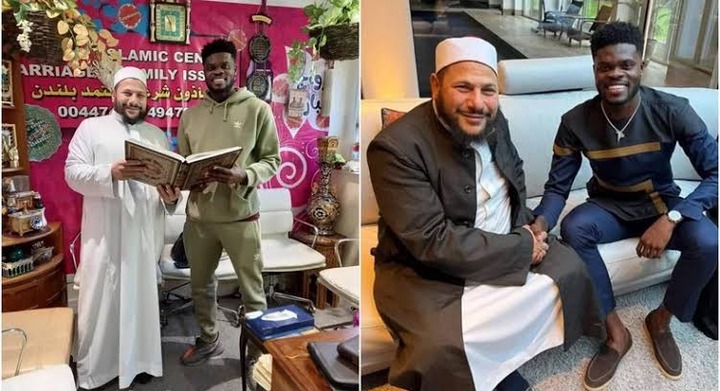 With this multiple sex allegations, do you think Partey might be guilty of this crimes?

Thomas Partey is a professional football player from Ghana who also represents his country on the international stage. Partey began his professional career in 2013 with Atlético Madrid.

Content created and supplied by: TheTherapist (via Opera News )