Memory Lane: 8 Yoruba Movies that we can't forget so soon.

When I thought of writing about this topic, I actually knew that the list is inexhaustible. The good old days were just too superb. 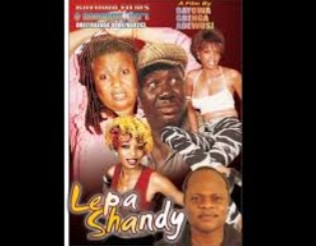 There's one thing I know and I'm so sure of; if there was actually the kind of funding we have these days back then, those movies would have performed best. 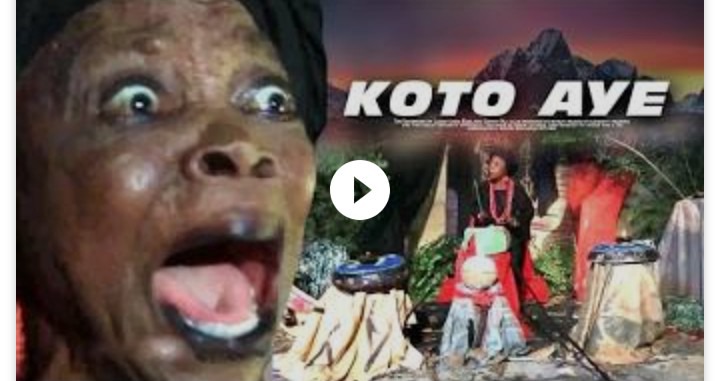 Like I said, the list is inexhaustible, and in no particular order, I bring to you the good old days. Enjoy!

Abulesowo is a movie about land sellers/grabbers who feel no one can outsmart them in their dubious business.

Abulesowo was written and Produced by Yinka Quadri, directed by Abiodun Olanrewaju. 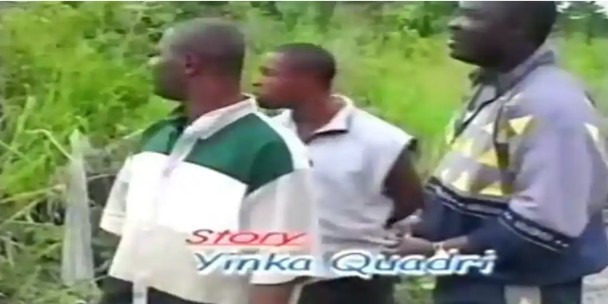 This is one of the few historical movies and this movie is about the events that led to the establishment of Ogbomoso. 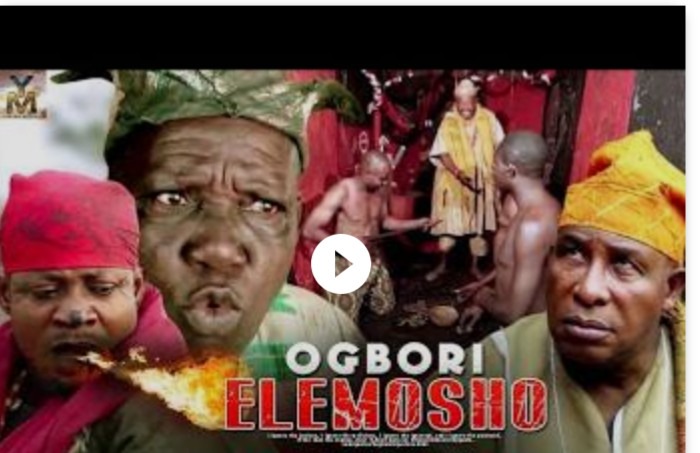 Idagiri became a terror to the people and Olugbon needed a way to put an end to his atrocities. He was sent his chiefs to talk to Soun Ogunlola to help them do the job.

This movie was written by Akinwumi Isola and directed by Tunde Kelani while Akintunde Ayeni(Yemkem) was the Executive Producer. 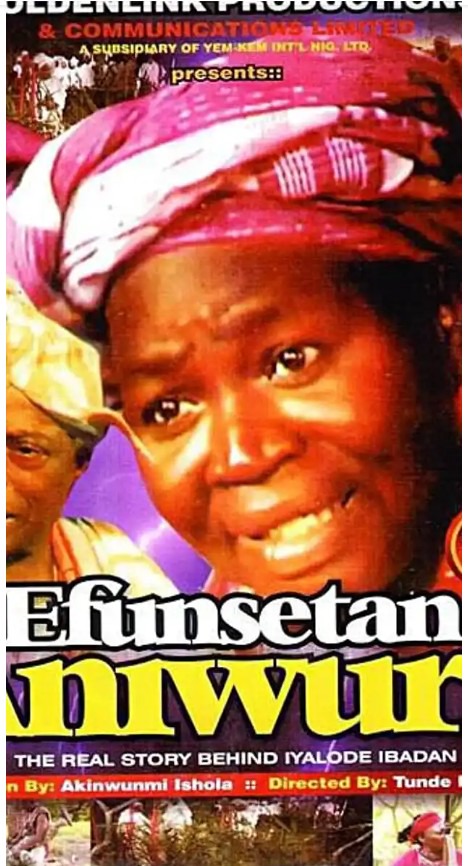 Efunsetan the Iyalode of Ibadan was a very rich and powerful woman that had lots of slaves,farms and subordinates.

Efunsetan was a kind and compassionate Leader till she lost her only daughter Toyosi at Childbirth and she became peevish and very angry at everyone.

She warned her slaves not to get pregnant anymore not to talk of giving birth and anyone caught pregnant was beheaded.

Efunsetan Aniwura was a powerful and wealthy Iyalode of Ibadan that can never be forgotten or erased from history.

Irapada was released in 2006 and was directed and Produced by Kunle Afolayan.

Irapada is an interesting and intriguing movie.

Dewunmi’s Foster Mother had series of nightmares about him and decided to seek spiritual guidance and was told that the way out was to ensure that Dewunmi performs a sacrifice. 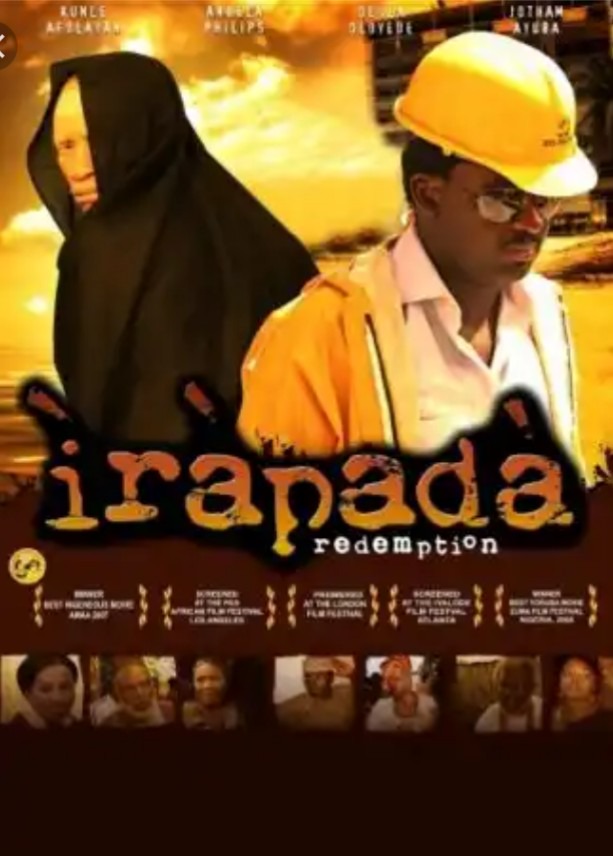 Irapada won the Africa Movie Academy Award's for the Best Indigenous Film. It was also featured as one of the Best African Films of the 21st century on CNN African Voices in 2013.

The movie was dedicated to the Late Laide Adewale and Joe Adekwagh.

Ale Ariwo is one classic Yoruba movie that can’t be forgotten. It was Written, Directed and Produced by Wemimo Olu Paul.

I am sure most of us can’t forget the main incident in Ale Ariwo. Emma caught his Wife to be in bed with another man on their wedding eve. 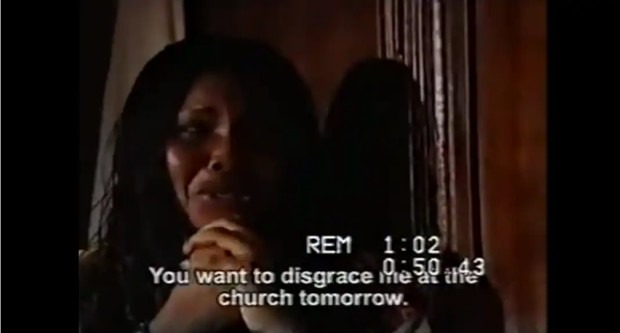 Few months into the wedding they were both sacked at their place of work because Deola refused to continue the affair she had with her boss before she got married.

There is also this famous song in Ale Ariwo that I kept singing for a while. 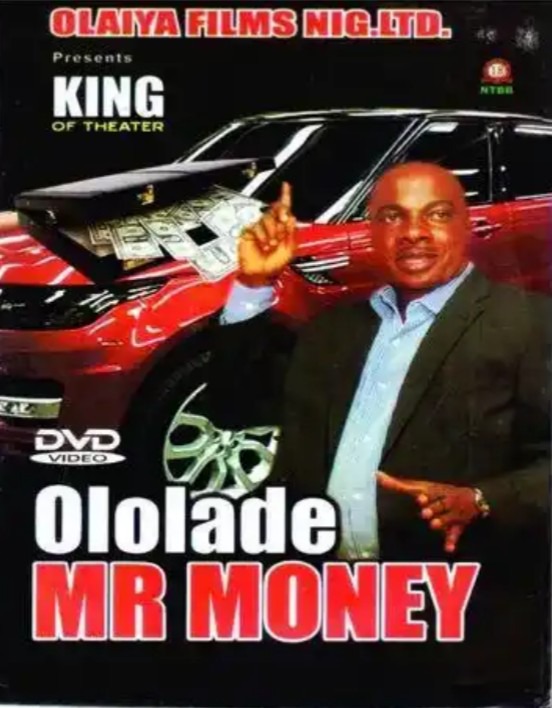 The movie teaches us to be careful of what we say when we are angry as we don’t know what may happen next. This movie also preaches content as we all can’t be rich or be successful at the same time.

7. LÁRÌNLOÒDÙ: A comedy in its own class.

If anyone wanted to calm nerves back then, this was a greatly perfect choice.

Larinloodu is 100% comedy and was distributed by Bayowa Films International. It was written, directed and Produced by Gbenga Adewusi. The late Yomi Ogunmola directed the sequel. 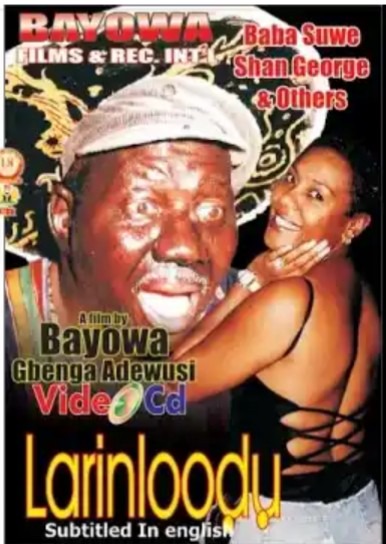 Though a comedy, Larinloodu exposes self acclaimed Landlords that are mere caretakers who then attempt to inherit the property.

Saworoide depicts the setting of an old Yoruba norm in the town of Jogbo where a person can not be crowned king without the saworoide being played by the right person.

Lapite, the King-elect of Jogbo has decided to enrich himself on ascending the throne. He eliminates all opposition by sending hired killers to them. 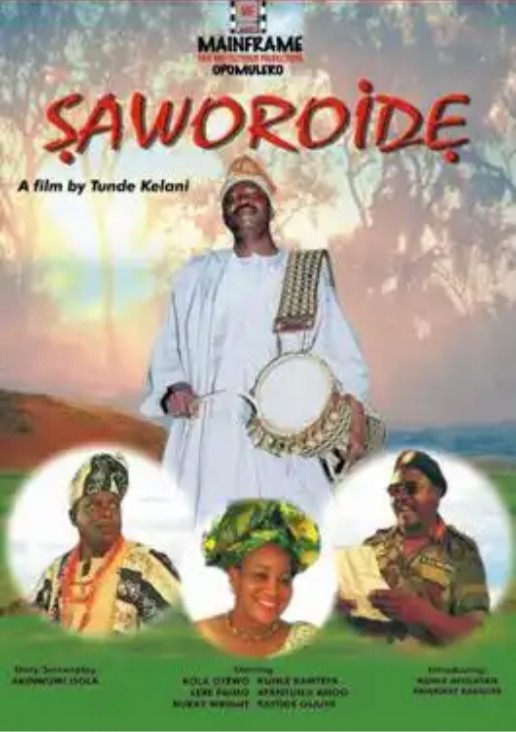 His rival Adebomi is killed and Ayangalu, the official drummer went into exile. He takes a new wife and embarks on a massive exploitation of the enormous resources of forest trees.

Lapite in desperation seeks military help by engaging the mercenary Lagata a retired military officer who however kills him and takes over his kingdom.

Saworoide was directed and written by Uncle Tunde Kelani. 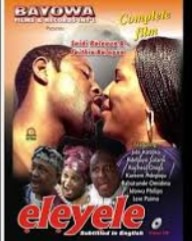 I hope I've not erred by not including any of your favorites? Please tell us in the comment box. 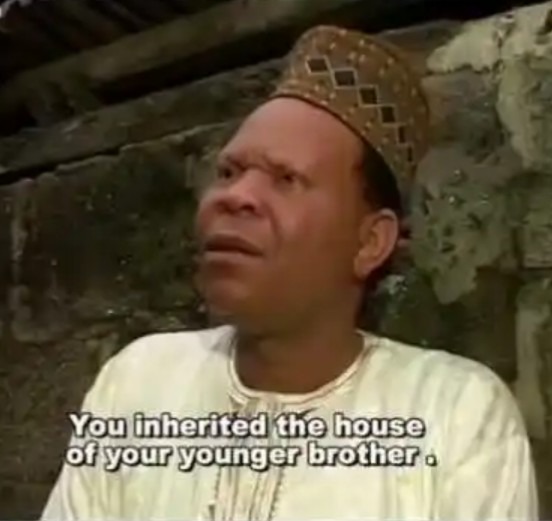 Let's hear your view and some if the soundtracks in the comment box. Shalom!

Content created and supplied by: A.I.M_MARC (via Opera News )