GOOD NEWS: Barcelona Legend Has Confirmed He Will Retire At The Club

By SportyMotive | self meida writer
Published 28 days ago - 16396 views 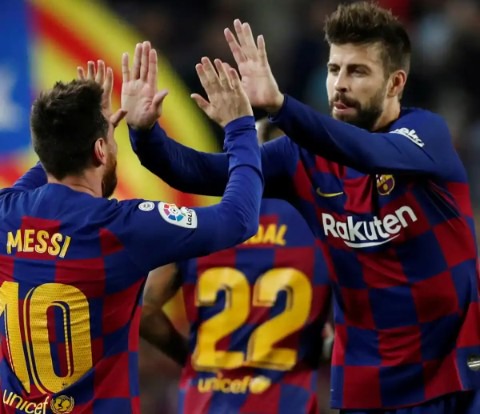 In a recent interview FC Barcelona central defender Gerard Pique had, he made his intention of retiring at the club made. He made it clear that he's not considering playing elsewhere from Barça.

Pique who joined the blaugrana in 2008 has established himself at the club. Going on to win a whooping 29 trophies that includes three UEFA Champions League, eight La Ligas and some other silverwares. 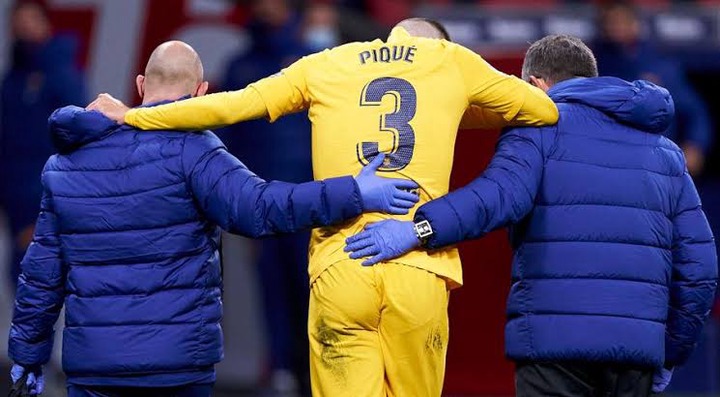 The lanky defender has established his status as a Barcelona legend after 13 years at the heart of the club defense that saw the 34 year old partner several greats player at the back. 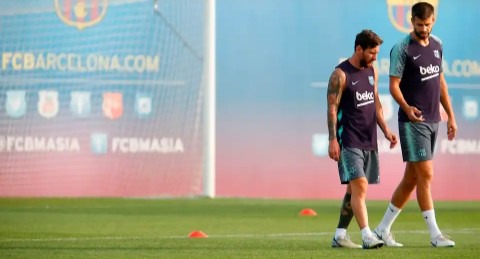 Although the club are currently a rough patch with several on and off the pitch issues that have been intensified by Lionel Messi uncertain future and the recent contract leak.

Despite all these, this is really a good news for FC Barcelona fans all over the world that one of the club most loyal and reliable player Gerard Pique has committed his future to the club. 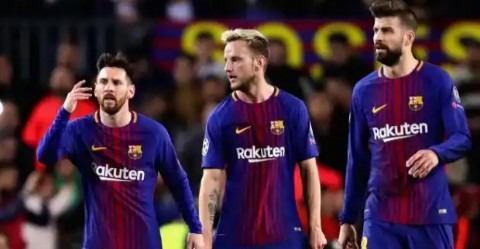 While he spoke in recent interview on Barça official website about his plans when it is time to hang up his boot, Pique said he has always said he'll retire at Camp Nou. I play football because I represent this club and I can't imagine myself in another team because I wouldn't have the motivation. It would just be like a drama.

ayo fayose fattest woman in the world richest king in africa terry g timaya the mood
Opera News is a free to use platform and the views and opinions expressed herein are solely those of the author and do not represent, reflect or express the views of Opera News. Any/all written content and images displayed are provided by the blogger/author, appear herein as submitted by the blogger/author and are unedited by Opera News. Opera News does not consent to nor does it condone the posting of any content that violates the rights (including the copyrights) of any third party, nor content that may malign, inter alia, any religion, ethnic group, organization, gender, company, or individual. Opera News furthermore does not condone the use of our platform for the purposes encouraging/endorsing hate speech, violation of human rights and/or utterances of a defamatory nature. If the content contained herein violates any of your rights, including those of copyright, and/or violates any the above mentioned factors, you are requested to immediately notify us using via the following email address operanews-external(at)opera.com and/or report the article using the available reporting functionality built into our Platform