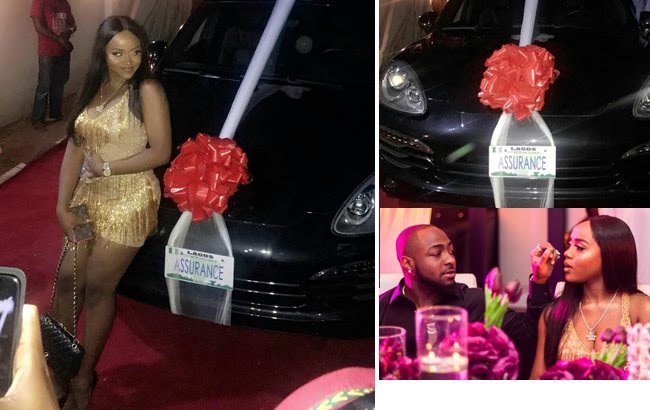 Few days ago, Nigerians woke up to a video of David Adeleke, popularly known as Davido locking lips with US model, Mya Yafaii, despite having a fiancee, Chioma Roland who already have a son for him. Lot of speculations and accusations have been going on about the singer and one which caught the media's eye was that of an Investigating Journalist, Kemi Olunloyo. 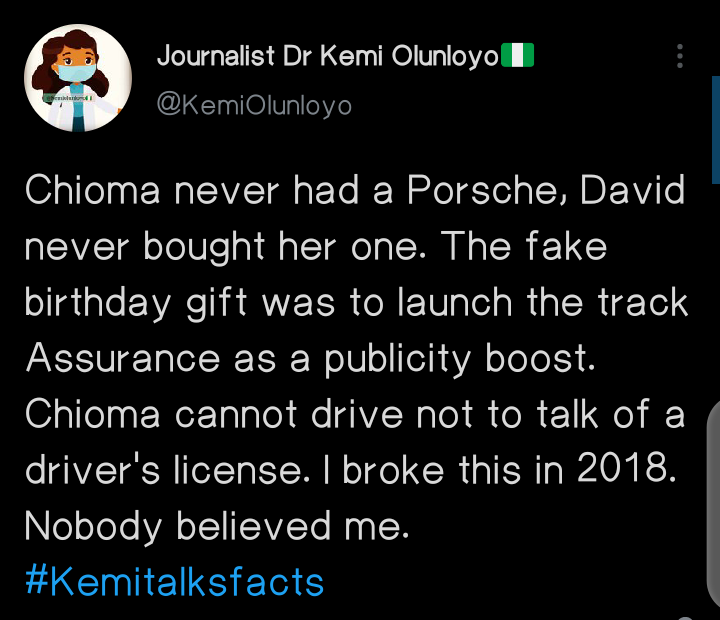 However, a supposed neighbor of Chioma Roland, known as Trazyxofficial on Twitter, refuted Kemi's claims as he shared videos of the Porsche as well as Chioma driving. 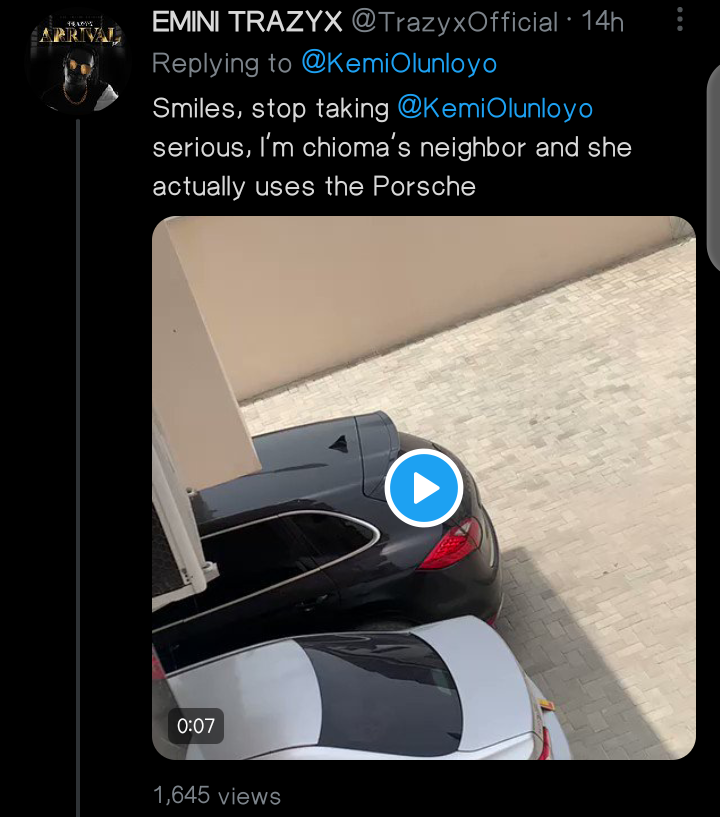 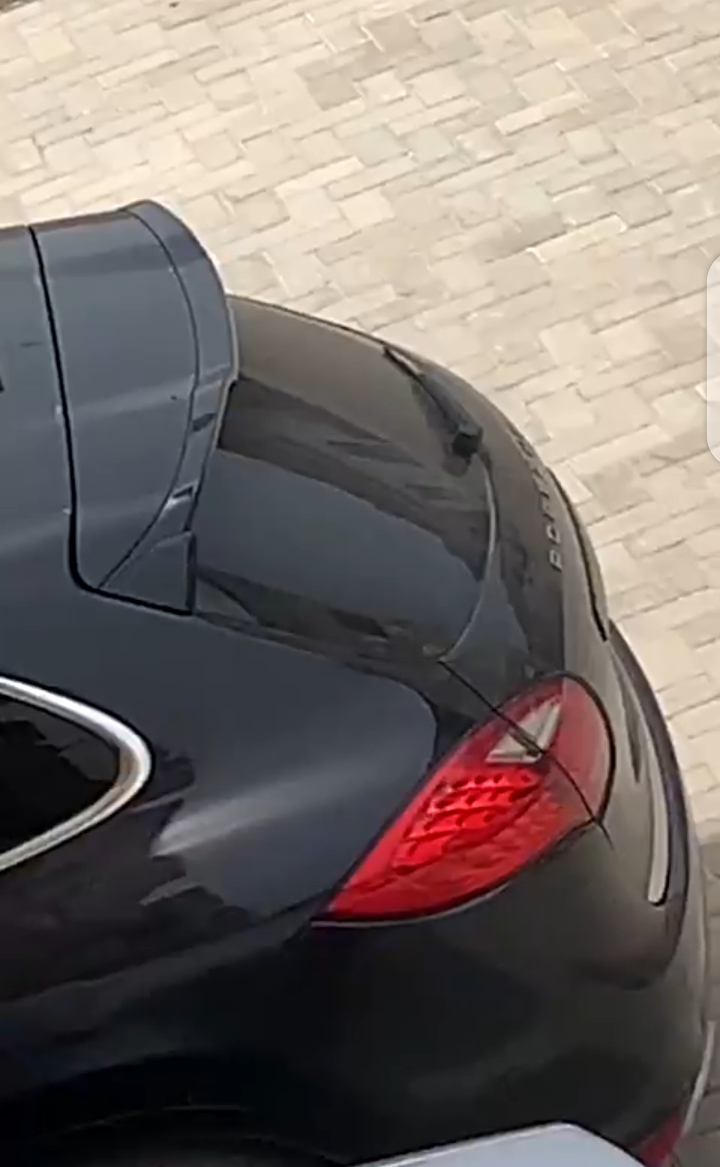 This is a big blow to the journalist reputation and at that she blocked the upcoming artiste immediately. Well, this isn't the first time Journalist Kemi Olunloyo has said this. She said almost the same thing in 2018.