Did Messi Lose His Football Magic After Leaving Barcelona Or PSG Isn't Just Meant For Him?

Lionel Messi's move to PSG in the last summer transfer window is yet to be effective on the Ligue 1 giants as they are still far behind in their struggle to win the Uefa Champions League. The French side is yet to make a telling impact in the Champions League this season even though they had the best transfer window in August. The expectation on PSG was very high when the likes of Ramos, Donnarumma, Hakimi, and Wijnaldum joined the club but it seems they haven't gotten the form that will make them a scary team to their opponents in the Uefa Champions League. 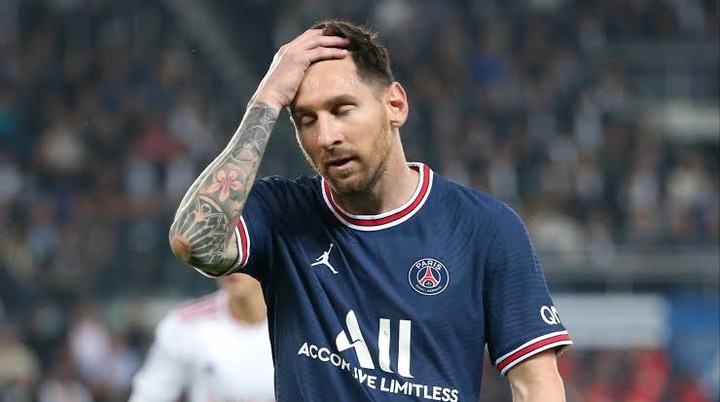 The combination of Neymar, Mbappe, and Messi should be a threat to defenders instead they are just like other top teams in Europe who sometimes suffer against smaller teams. As a star player, a lot of hope was placed on Lionel Messi to deliver PSG and get them their first Champions League title but he hasn't done enough to help the club secure a strong spot in the Champions League race. Since joining PSG, Messi has scored only 4 goals after 10 appearances for the Ligue 1 side, it is uncommon for Messi to have this kind of stat when he is in form. At Barcelona, his goals are always close to or ahead of his number of appearances but he hasn't done much to show the qualities he possessed when he was in Spain. 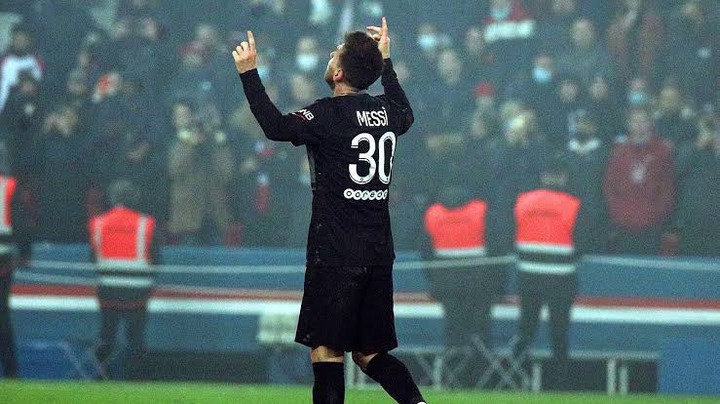 One would have pictured it that his relationship with Neymar at Barcelona will make things easier for him at PSG, however, things are not going as expected and it looks like Messi will have more difficult times with the Ligue 1 side if he doesn't find a means to break away from his current poor form. Messi was a great force behind Barcelona's success before his departure and he helped them in difficult times, his life at PSG is a contrast to how he lived at Barca and it looks like he already lost his footballing magic after he left the Catalans during the summer transfer window.

On another note, his bad form might have been because of the nature of PSG and the kind of football philosophy the club practices. Losing to Man city at Etihad was inevitable but the overall performance of PSG as a team was not impressive. Messi failed to show his qualities and recorded zero shots on target against the Citizens. The reality is beginning to unfold but one can't write him off until the season ends.

Now the question is; Did Lionel Messi lose his football magic when he left Barca or PSG isn't just meant for Him?