By ChichiEby | self meida writer
Published 25 days ago - 2012 views

As we all know, the world is an interesting place to be in. The different calibers of people and things that make up the world give flesh to the popular saying that, "variety is the spice of life", and indeed, it is.

Just imagine if everyone looked the same. Wouldn't it just be a monotonous world with the same faces, statures, voices, and so on, recurring everyday? In that case, there would be no difference to spice up the world.

The Guinness World Records is famous for one thing; keeping records of the strangest of strange people and events.

Just a glance at some of these surprising feats achieved would have you dumbfounded that such people actually exist, living in this same world with you. 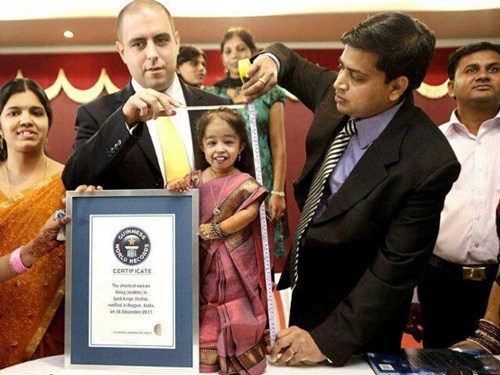 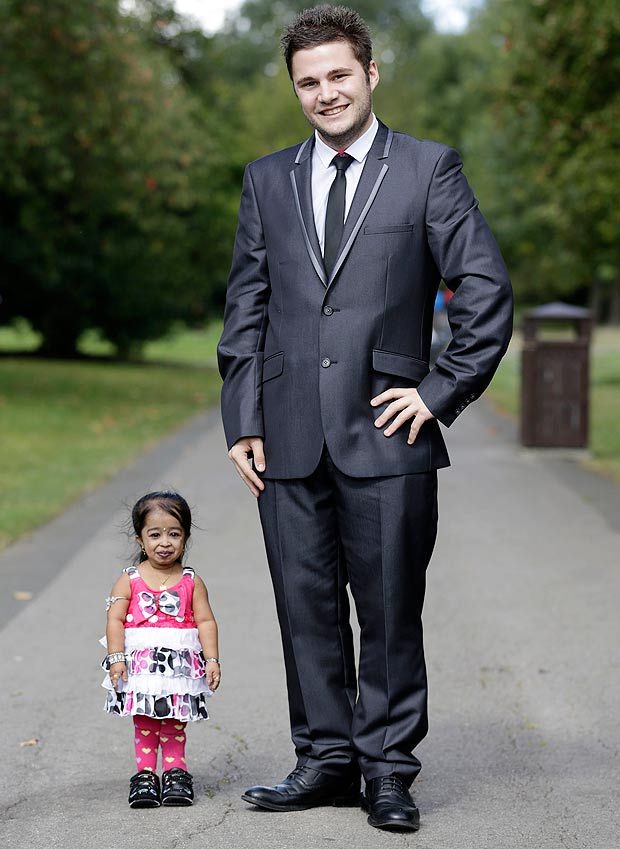 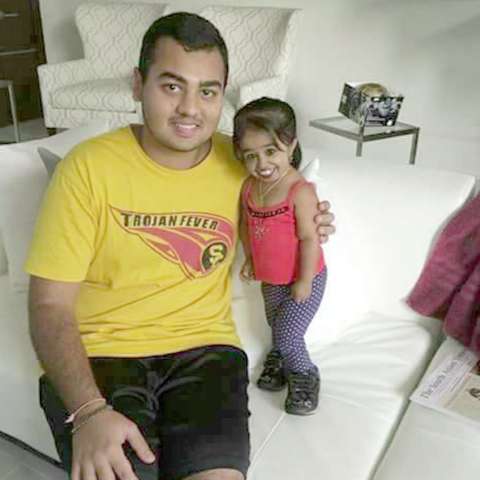 Her restricted height is revealed as due to a genetic disorder called achondroplasia, a form of dwarfism. 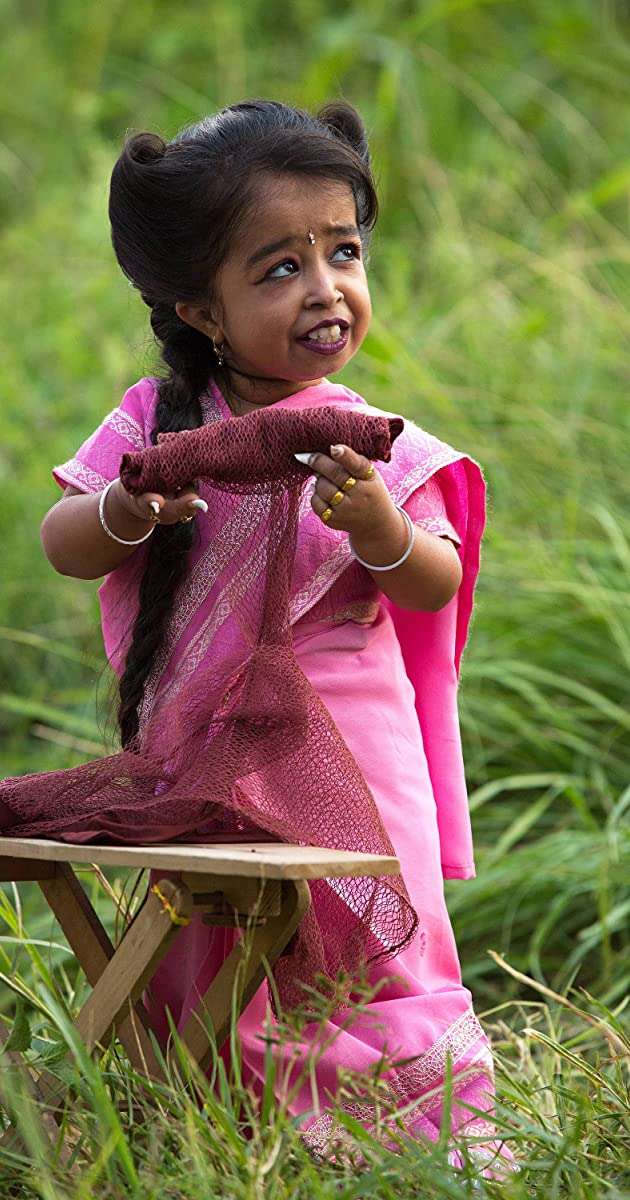 As against what many might think, this height has actually taken her to greater heights that no one would have expected her to get to.

For as long as she can remember, she had dreamed of a career in show business. 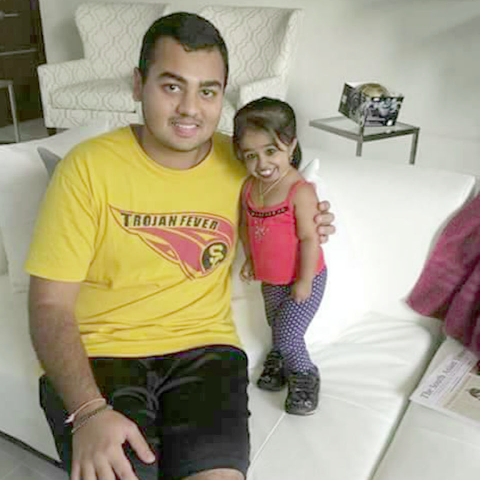 As an Indian actress, she has featured in a documentary titled, "Body shock: Two Foot Tall Teen". She has also appeared as a guest participant on Biggy Boss 6, an Indian TV show. 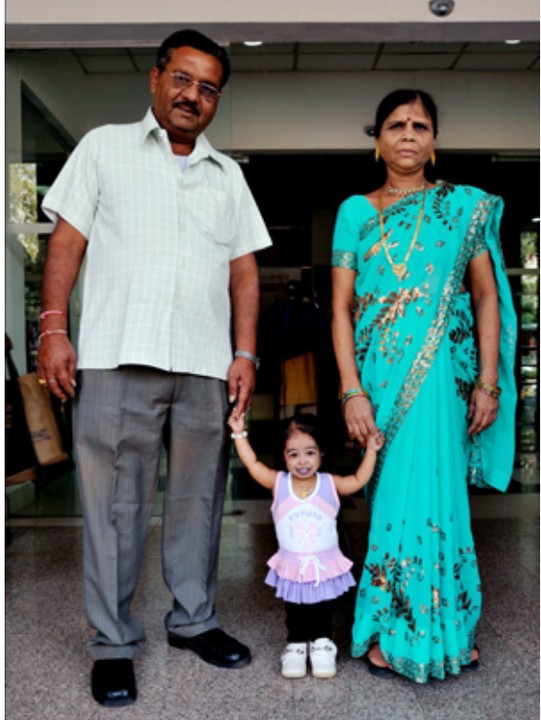 But the one role most people cannot easily forget her for is the 4th season of American Horror Story: Freak Show, when she played the role of Ma Petite. 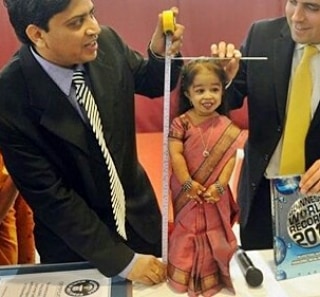 As per recognition, her wax statue is also present in celebrity wax museum, Lonavala.

In 2012, she met the world' s shortest man, Chandra Bahadur Dangi of Nepal. The pair posed together for the 57th edition of the Guinness World Records.

People like Jyoti Amge are reminders that, no matter who or how you are, you are unique and perfect just the way you are, there is a purpose why you were born, and you will definitely fulfill that purpose if you don't give up.

Content created and supplied by: ChichiEby (via Opera News )

cbn email address funmi falana gindi mai ruwa video reekado banks maria yomi casual
Opera News is a free to use platform and the views and opinions expressed herein are solely those of the author and do not represent, reflect or express the views of Opera News. Any/all written content and images displayed are provided by the blogger/author, appear herein as submitted by the blogger/author and are unedited by Opera News. Opera News does not consent to nor does it condone the posting of any content that violates the rights (including the copyrights) of any third party, nor content that may malign, inter alia, any religion, ethnic group, organization, gender, company, or individual. Opera News furthermore does not condone the use of our platform for the purposes encouraging/endorsing hate speech, violation of human rights and/or utterances of a defamatory nature. If the content contained herein violates any of your rights, including those of copyright, and/or violates any the above mentioned factors, you are requested to immediately notify us using via the following email address operanews-external(at)opera.com and/or report the article using the available reporting functionality built into our Platform