10 Football Legend's Sons Following The Footsteps Of Their Fathers

By Political-BigBoy (self media writer) | 18 days ago

1) Samuel Eto And His Son 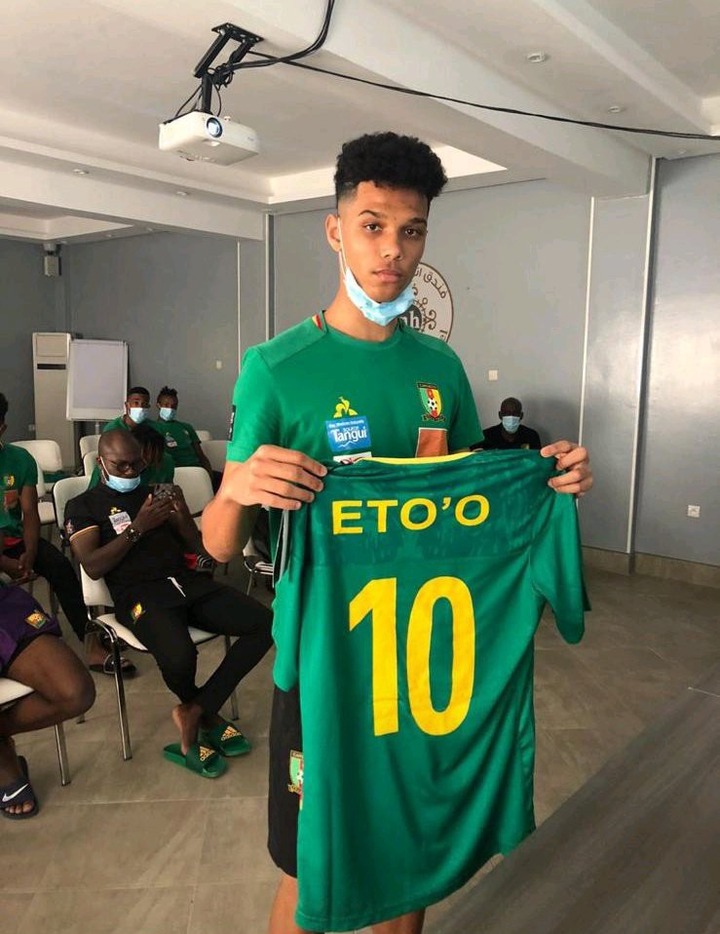 The first football legend whose son is currently following his footstep is Samuel Eto. His son Etienne Eto'o is currently a football player and he plays for the youth team of Real Oviedo. 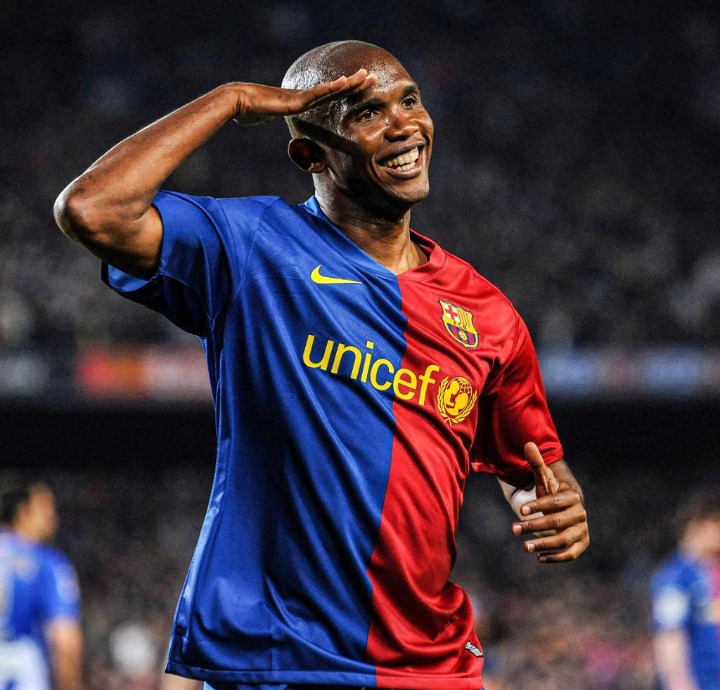 2) Ronaldinho And His Son 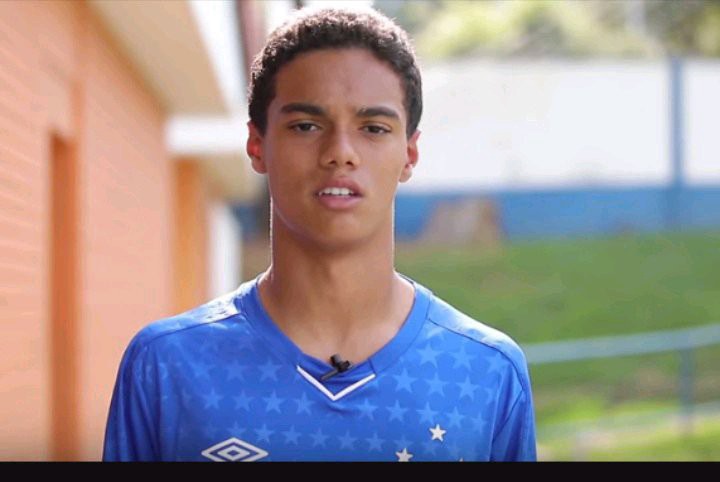 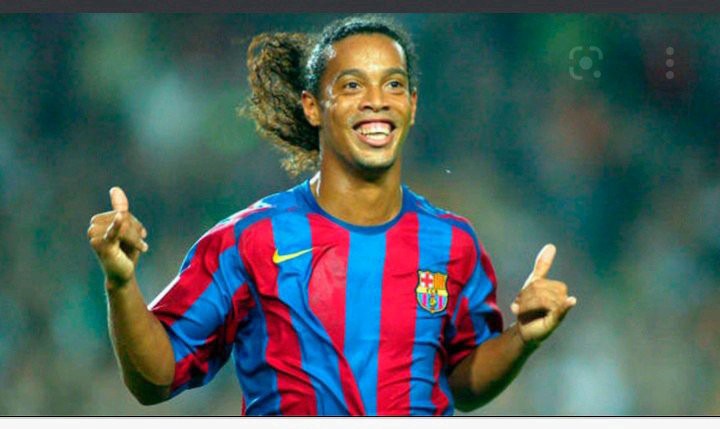 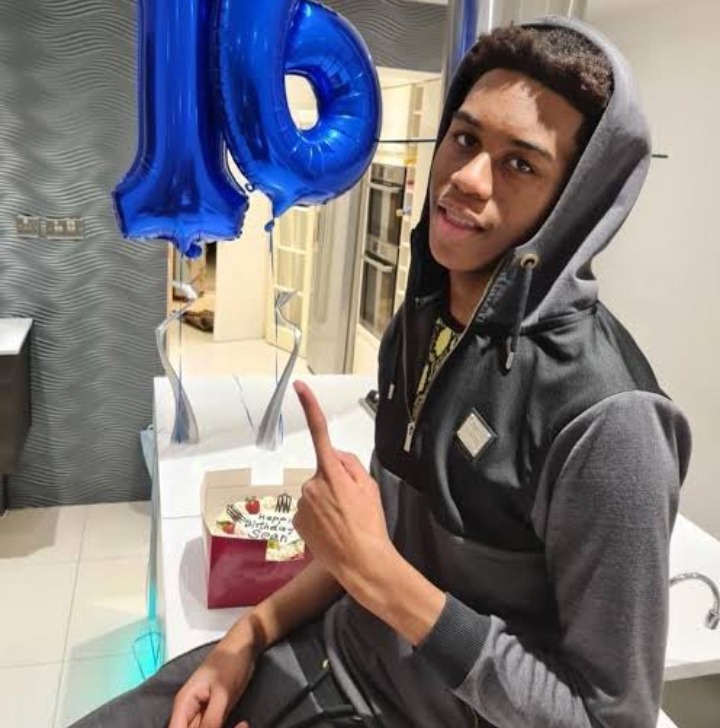 The third player that is currently following his father's path in football is the son of Kanu Nwankwo. The name of the young star player is Sean Kanu and he currently plays for Watford. 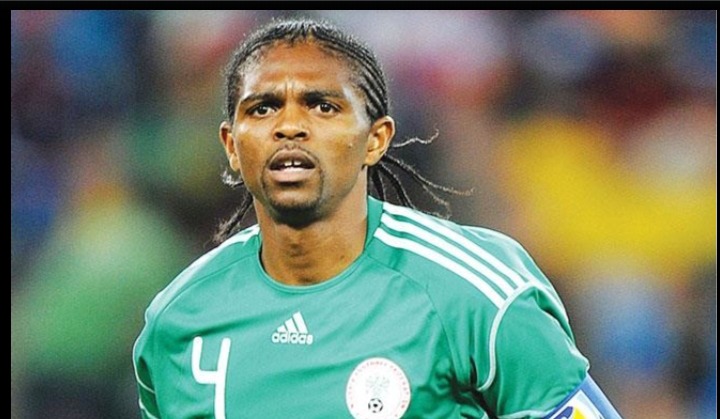 4) Zidane And His Son

The 4th player who is currently following the footstep of his father is the son of Zidane. His name is Enzo Alan Zidane Fernández and he plays for French club Rodez.

5) Drogba And His Son 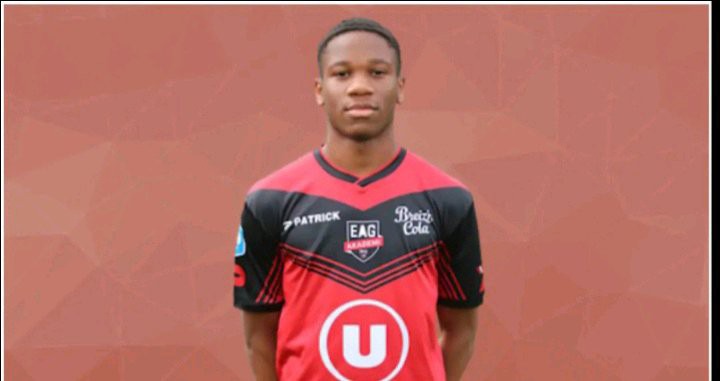 The 5th player that is currently following the footsteps of his father is Isaac Drogba. The son of the Ivory Coast legend currently plays for U.S. Folgore Caratese A.S.D. 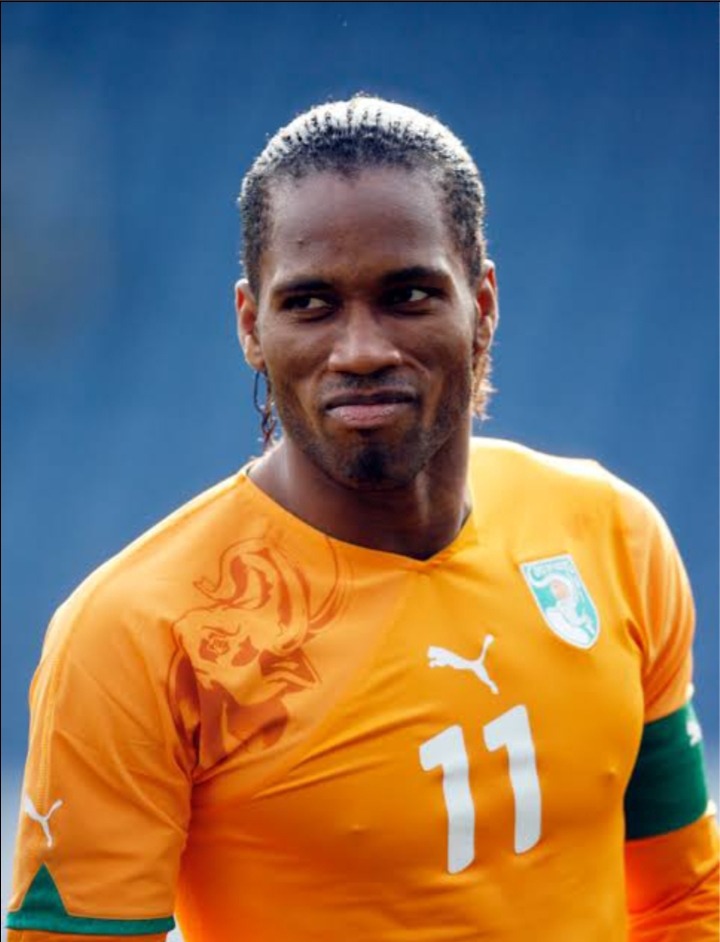 6) Wayne Rooney And His Son 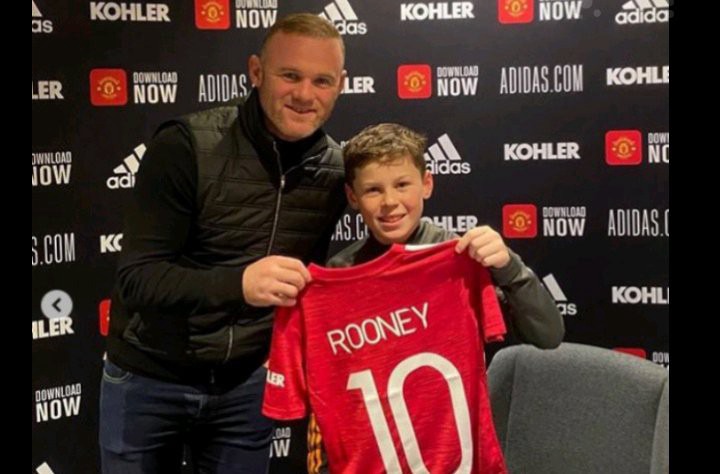 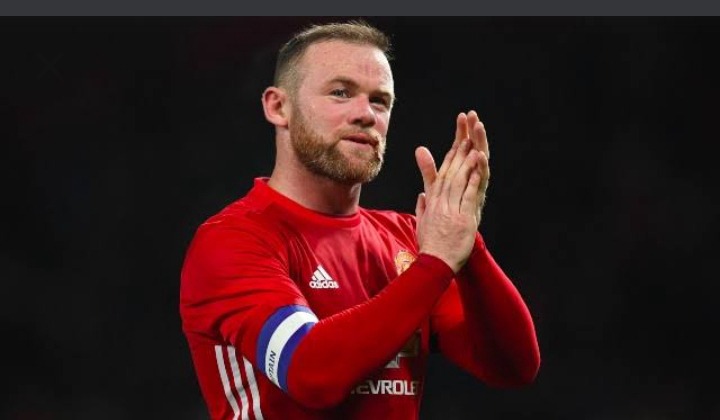 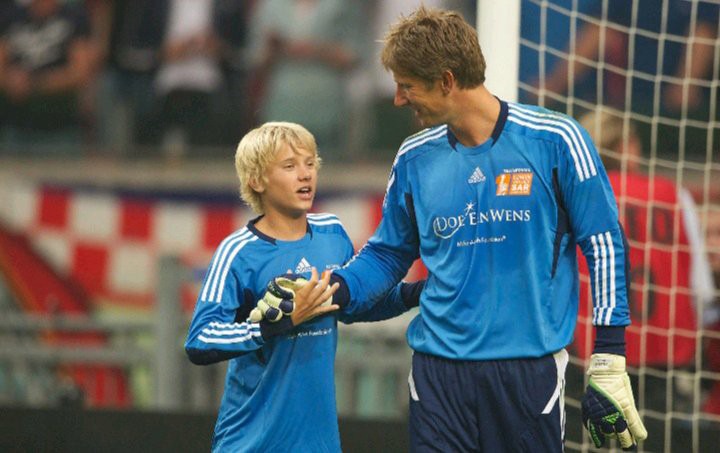 Edwin Van der Sar's son Joe van der Sar is currently following in his footsteps in football. The young goalkeeper is 23-years old and is currently hoping to become great like his father. 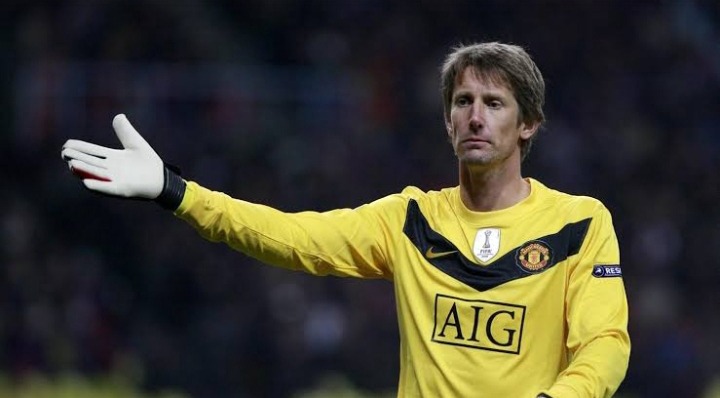 8) Van Persie And His Son 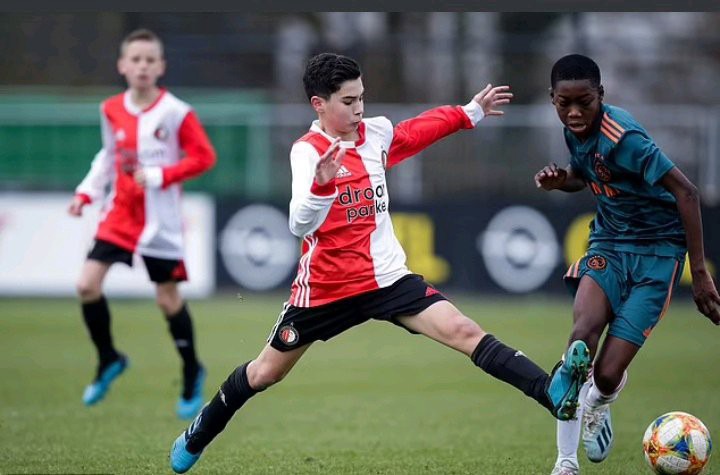 Van Persie's son is currently following in his footsteps. The name of the young star is Shaqueel van Persie and he plays for Feyenoord youth team. 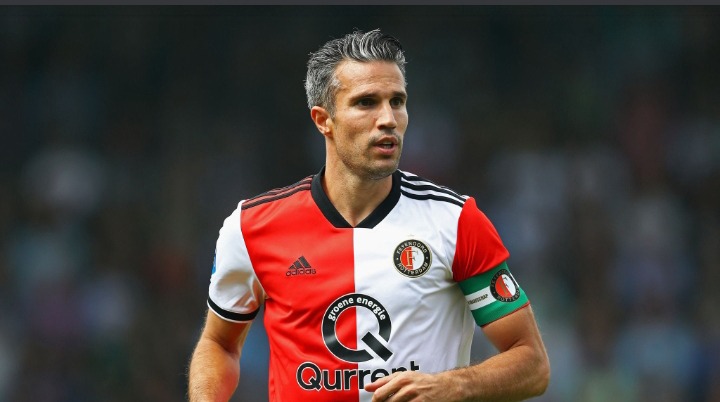 9) Simeone And His Son 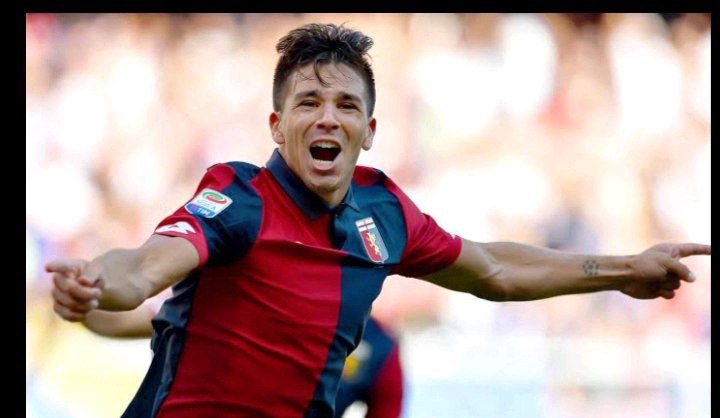 Top Football legend Diego Simeone, would be very proud of his son who is currently following his footsteps in football. The name of his son is Giovanni Pablo Simeone Baldini and he plays for Italian club Hellas Verona. 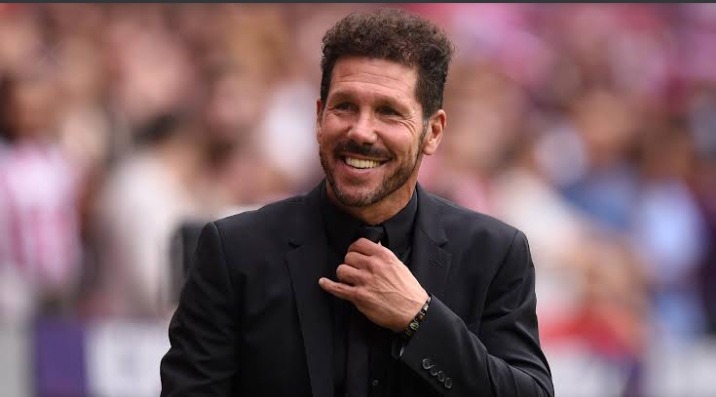 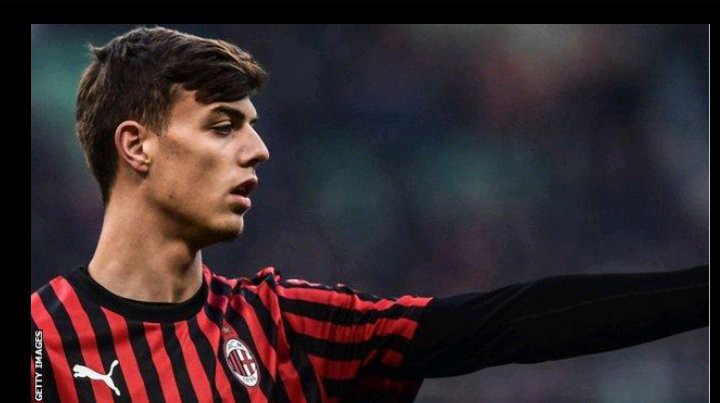 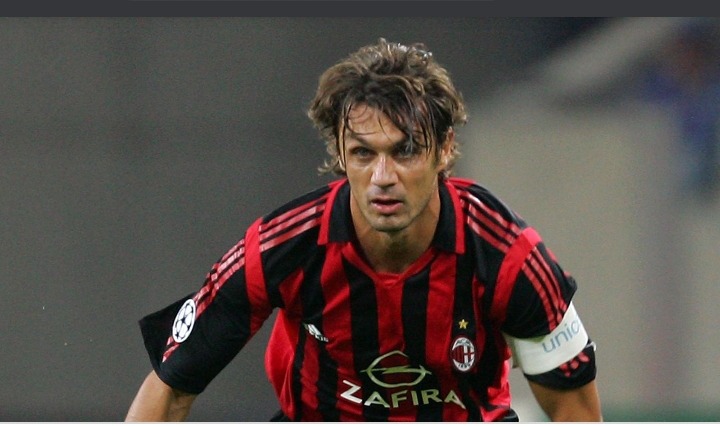