Meet The Father Whose Sons, Daughter Are Actors

By Jeunkoku (self media writer) | 2 years ago 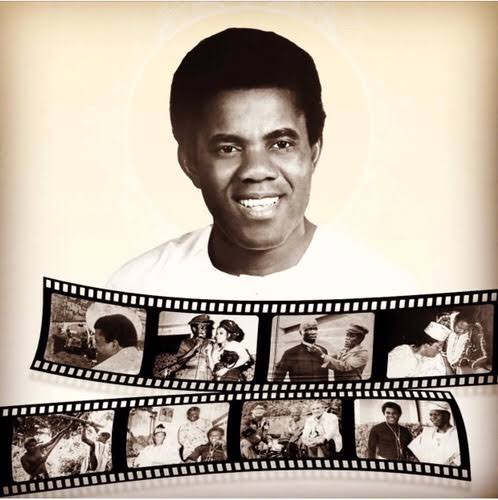 This article takes a look at the life of one of the legends of Yoruba movies in Nigeria. Fortunately for the deceased Yoruba movie Icon, his sons and daughter have also taken into acting. Find out in this article who this is!!!

Adeyemi Josiah Afolayan aka Ade Love was born in 1940 in Kwara State. He is the father of Kunle Afolayan, Tayo Afolayan, Gabriel Afolayan, Moji Afolayan and Aremu Afolayan. 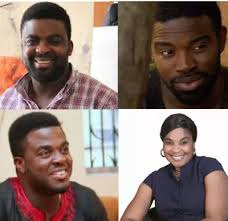 Ade love was a film actor, director and producer. He was one of Nigeria's Yoruba movie pioneers.

He began his acting career in 1966 when he pitched his tent with Moses Olaiya's drama troupe. He later stood alone when he established his own drama group in 1971.

He had featured in Ola Balogun's films such as Ogun and Ija Ominira in 1976. However, Kadara was his first movie he wrote, produced and also starred as leading actor.

His other movies he had featured in included Ija Orogun, Taxi Driver and Iya Ni Wura. He bade this world goodbye in 1966.

Content created and supplied by: Jeunkoku (via Opera News )