A look at some duo's that graced the Nigerian music industry

By JesseAstra (self media writer) | 2 years ago

As the saying goes, two good heads are better than one. This is indeed true in every sphere of life you choose to apply it. Over the years in the Nigerian music industry, we've had duo's who have worked relentlessly to serve us with memorable and danceable tunes. Even though Every now and then most duo break up because of one problem or the other. Or because of the need to go solo. We cannot deny that we eventually miss them as a duo. when everybody combines effort towards achieving a common goal, which is making the best songs.

Below ranked in no particular order are a selected few duo's that we won't be forgetting in a hurry. 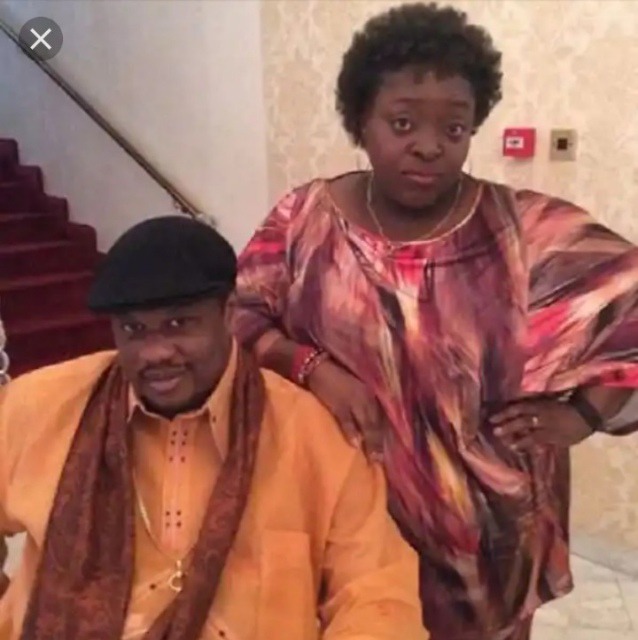 They began their music career just after meeting as undergraduate in the university of Lagos. Where she ( Wunmi) studied philosophy and him (Tunde) studied History education. They became popular after featuring in a live show tagged "the Charlie boy show".

Some of their most memorable songs include: Mogbe Moya, Fine Bara, Atewo, i need someone and green white green. They still remain married upto date with three children. 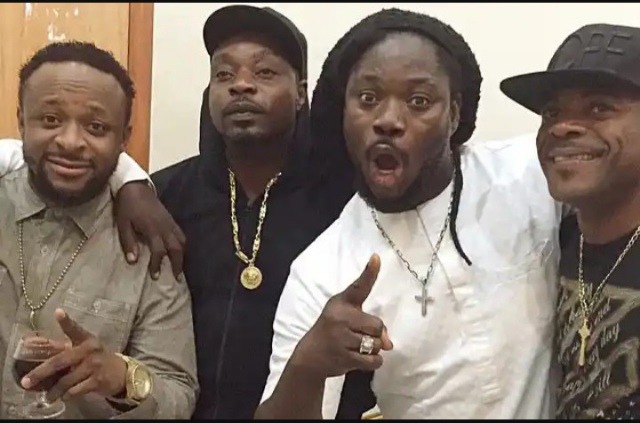 The Remedies were a Nigerian hip-hop group that was founded in 1997. Until they all split up in early 2000, the group consisted of Eedris Abdulkareem, Tony Tetuila and Eddie Remedy. They had only a single album under Kennis music. And their most memorable songs which includes Shakamo and Sade are still fresh in our mind. 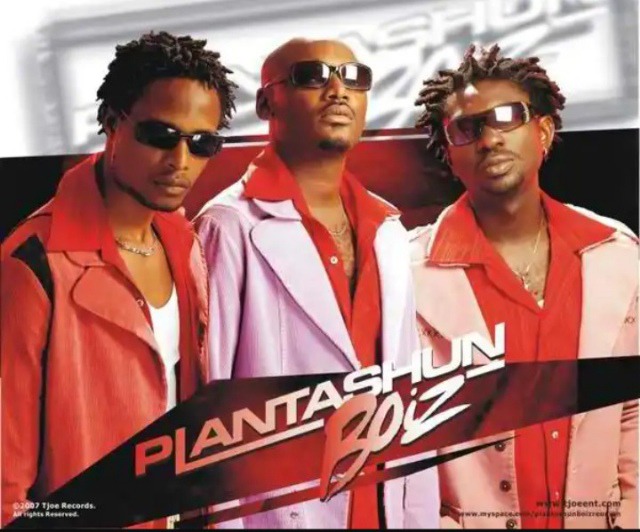 After meeting at Institute of Management and Technology (IMT) in Enugu. Innocent Idibia ( Tuface), Chibuzor Oji (Faze) and Ahmedu Augustine Obiano (Blackface) formed the R&B group Plantashun Boiz. They released their first album "Plantashun Boiz" in 2000. however the group broke up shortly, each one pursuing a solo career. But they came back to drop a joint album in 2007 titled "Plan B". Their memorable songs includes: you and i, say you believe me, and Plantashun Boiz. 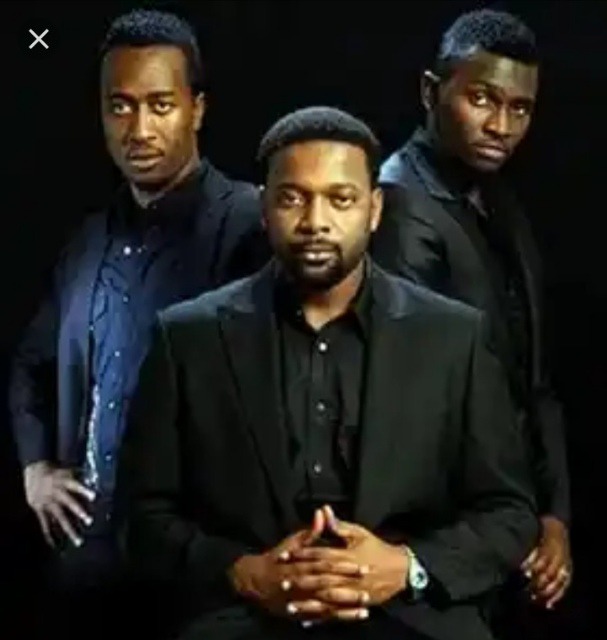 Lanre Faneyi died in 1998 and was replaced by zeal Onyecheme. Their memorable song's includes: Olufunmi, imagine that, run away, call my name, iya basira, four years. And other several to mention. 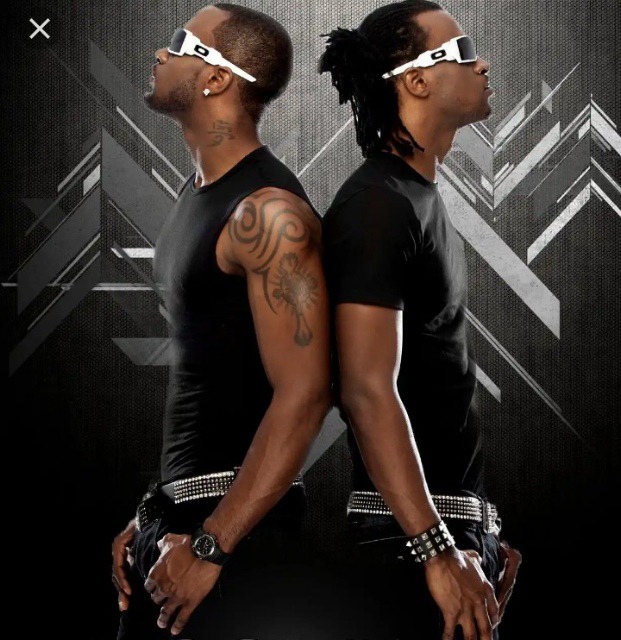 This music duo comprises of two identical twins, Peter and Paul Okoye. They began singing and dancing in their secondary school days at Jos, in Northern Nigeria. They came into limelight when they were in the university of Abuja, after winning "Grab Da Mic" competition which sponsored their first album "Last Nite". Before their sudden separation in 2016, the duo have international collaboration with Akon, Rick Ross, Dave Scott and T.I. they are solo now with Peter Okoye bearing Mr.P and Paul bearing Rude Boy. Amongst their numerous bangers include: Senorita, last nite, temptation, bizzy body, do me, chop my money, beautiful onyinye. 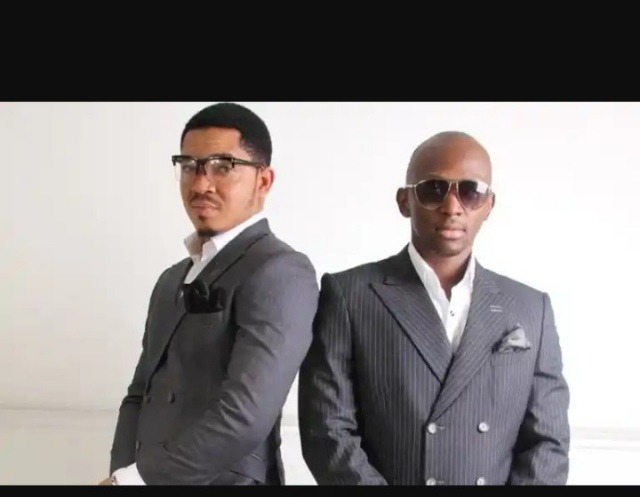 The duo bracket was originally a three man group. But one member dropped before they gained recognition. The remaining two namely: Nwachukwu Ozioko (Vast) and Obumneme Ali (Smash) became popular after the success of their first album (Happy day) in 2006 which featured the hit track Yori-Yori. The duo have a total of four albums. least expected in 2009, cupid stories in 2011 and Alive in 2015. Their memorable songs includes: Ada owerri, me and you, and yori Tori remix featuring 2face.

Content created and supplied by: JesseAstra (via Opera News )