2 Things Thomas Tuchel Could Do To Beat Man City In Their Premier League Clash At Stamford Bridge.

By Neanews (self media writer) | 24 days ago 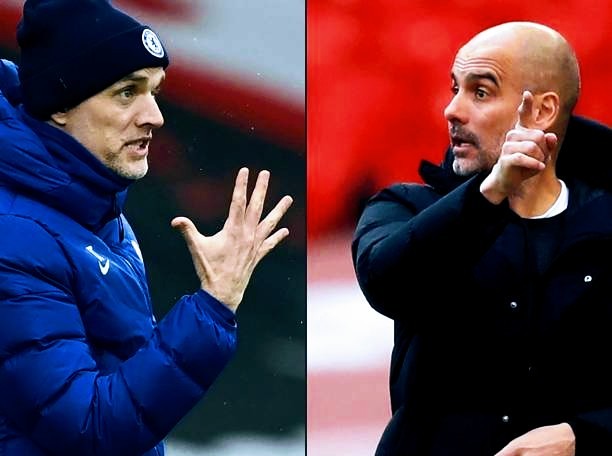 Chelsea are unbeaten in all competitions this season, and they are on top of the Premier League table with 13 points alongside Liverpool and Manchester United. The have played 5 matches this season winning 4 and drawing 1. 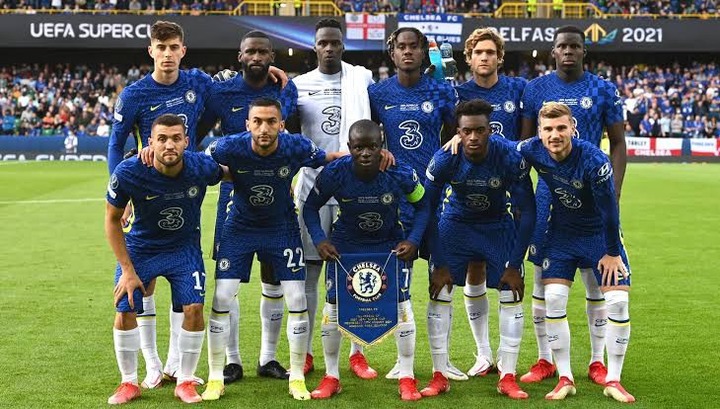 The Blues have scored 12 goals in 5 Premier League matches and are yet to conced a goal in open play in the Premier League this season. The return of Romelu Lukaku to Stamford Bridge added more fire power to Chelsea attack this season, as the Belgian has already scored 3 goals in 3 appearances for the Blues.

Meanwhile, Manchester City on the other hand have won 3 matches, drawing 1 and lost 1 this season and they are 3 points behind Chelsea in the Premier League table. Chelsea under Tuchel has played against Pep Guardiola side 3 times, as the Blues won the 3 matches aganist City. 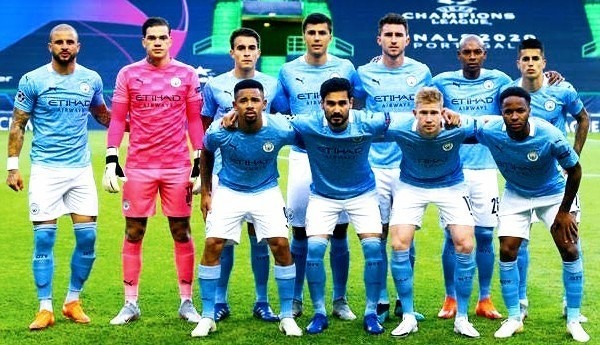 2 Things Thomas Tuchel could do to beat Man City in their Premier League clash at Stamford Bridge.

1. Chelsea will welcome Manchester City at Stamford Bridge on Saturday in an early kick off in match day 6.

Thomas Tuchel could beat Manchester City if he plays this 3 experience defenders in Chelsea backline, the likes of Antonio Rudiger, Reece James and Thiago Silva are very good at defending, Tuchel should deploy this back three and play Ben Chilwell and Cesar Azpilicueta as wing back to track down City's attack. The clash might be a repeat of the Champions League final as the Blues are in an excellent form this season. 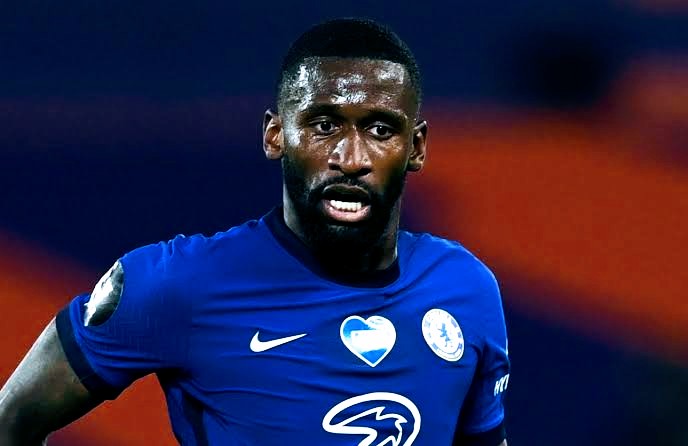 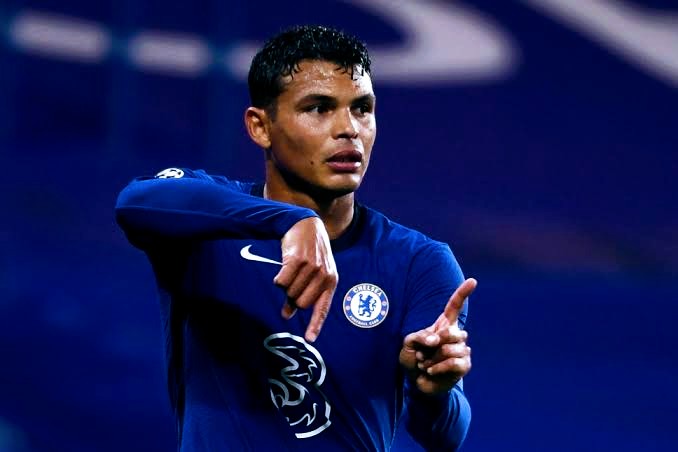 2. The German tactician should study Pep Guardiola tactical formation in all the 7 matches Manchester City have played this season, this could help Tuchel change his formation against the high flying City in the Premier League. Chelsea could beat City if the German tactician could this players at his backline.