VIL 0-2 MNU: Two Things Man United Players Did Poorly In The Match And Needed To Improve

By Justinnick (self media writer) | 14 days ago

Manchester United officially booked their spot in the UEFA Champions League round of 16 this season when they travelled to face Villarreal at the Estadio de la Cerámica. The match was quite intense for the Red Devils as they struggled to put up a dominant performance against Villarreal. 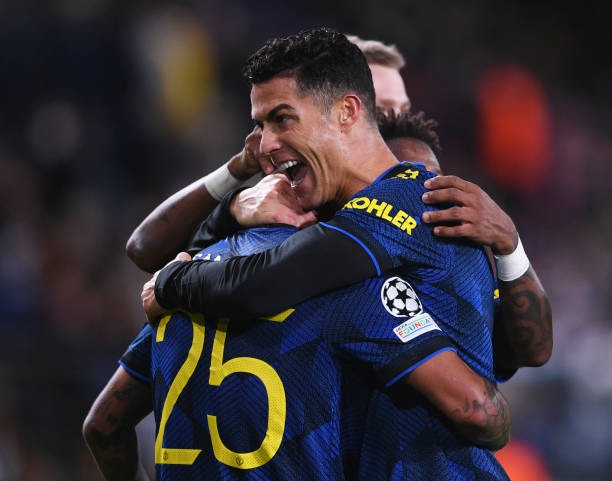 However, The English Side hit the nail on the head by securing all three points which was all that matters from their yesterday's Champions League encounter. Cristiano Ronaldo and Jadon Sancho came through for the Red Devils by scoring the goals which aided their victory yesterday. Well, in today's article I will be sharing two things Manchester United players did poorly yesterday that they need to improve on. 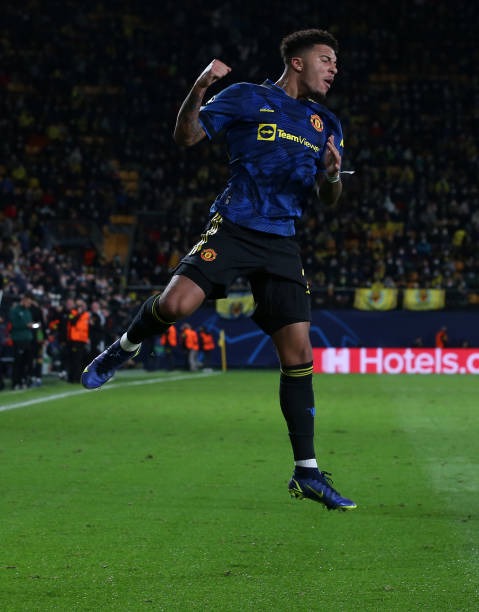 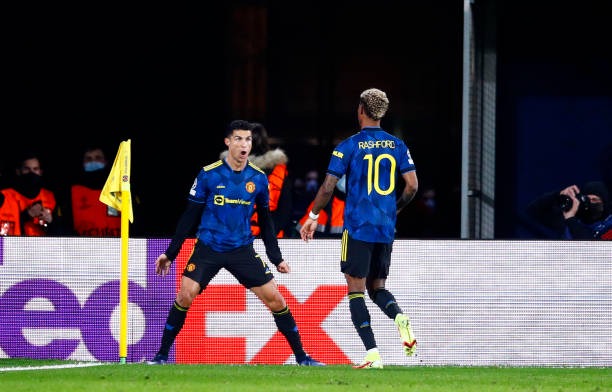 1, Passing From The Back.

Manchester United players struggled to string neat passes from behind as they often lost the ball to the opposition carelessly. Several misplaced passes from the back nearly saw Villarreal score a goal in the match if not for David De Gea's brilliant saves. Manchester United needs to improve on this aspect of their game. 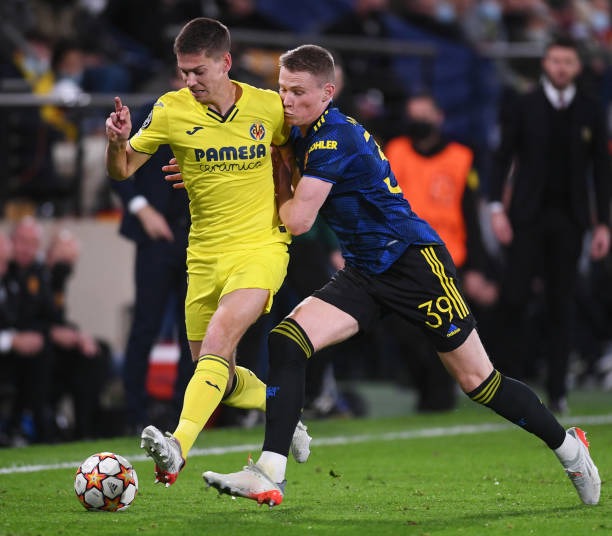 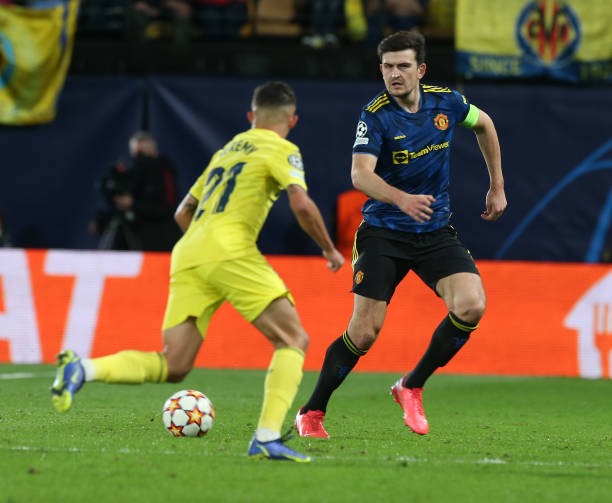 2, Getting Easily Dispossessed From Their Own Half. 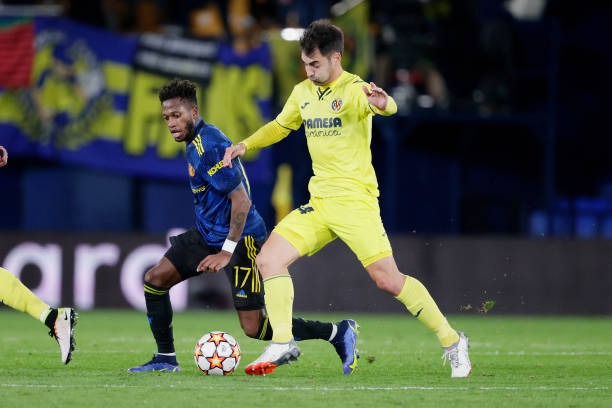 What's your take on this? Kindly drop your comment below. Thanks for reading.