By TeamAnonymous (self media writer) | 14 days ago

No doubt, in the coming months, Nigerians will have to decide who they will be voting for in the forthcoming 2023 election when each presidential candidate starts their campaign properly, on who will become the next president of Nigeria. Speaking with Seun of Channels on Sunday, the minister of works and housing, Babatunde Fashola, reacted to Tinubu's ambition to become president and his choice of a Muslim-Muslim ticket. 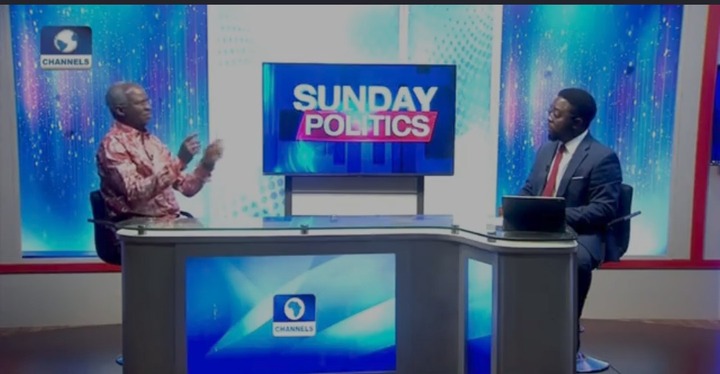 When asked by Seun what his relationship with Tinubu and if the APC candidate had consulted him on political matters recently, Fashola said their relationship is good and they spoke about some matters just before the last Muslim celebration. For Fashola, he would be involved, as possible, in the quest of Tinubu's ambition, would play his role and doesn't need to be in the public space to offer any suggestion, but if at anytime, it becomes necessary for him to do so, he would, as Tinubu is someone he has worked with and in his opinion, is the best person to drive the vehicle of moving Nigeria forward which is why atimes, some hypothesis needs to be tested and the opportunity is their. 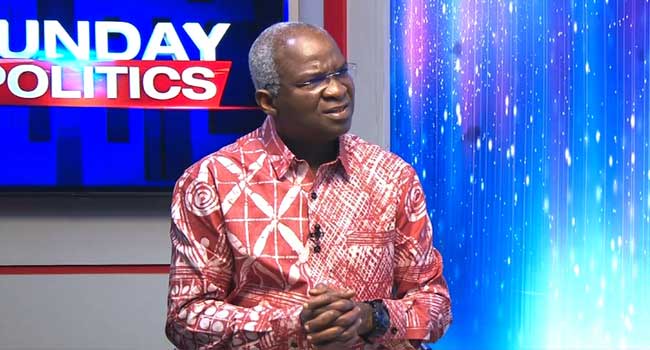 Speaking on the issue of Tinubu's choice of a Muslim-Muslim ticket, Fashola said he has made the issue of religion known on various platforms, as religion should leave the public space and go back to where it belongs, which is the homes & religious centres, as too much religion is Nigeria's public life and no nation he knows would want to valorising religion as it's a private thing. Instead, Nigerians should get down to the real business and, when in the office, should do the appropriate thing.

Speaking further, Fashola said democracy is not always rational as it's the tyranny of the majority that has replaced the tyranny of the minority because democracy was created to stop one man or woman, dictating to the majority, which is why everyone would make their political calculation and to look at something simply based on "A or B", is perhaps to miss the point. Fashola also said if it's something that is real, the votes would show it eventually and, at the end of the day, people want good schools, to be secured, infrastructure. 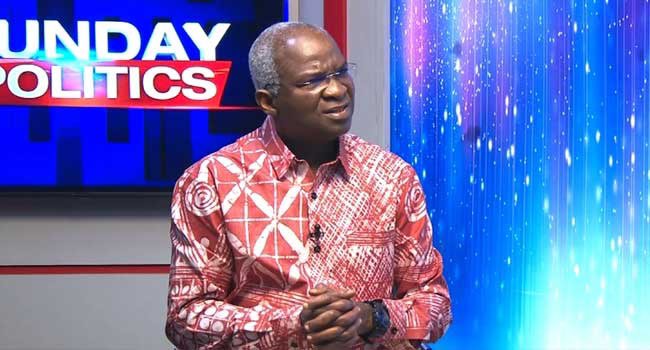 Even though it's only APC that has gone with the same faith in the presidential race, what are people afraid of? And if it is about representation, not everyone is represented as there are some minorities who don't belong to the same faith and have a voice also, which is why religion should be left where it belongs as it doesn't belong in the public space. Click here to watch the video.