In a chat with journalists on Sunday, October 10, Dokpesi noted that he and the All Progressives Congress (APC)'s national leader have been childhood friends who did a lot together even before he became a governor, Punch reports. 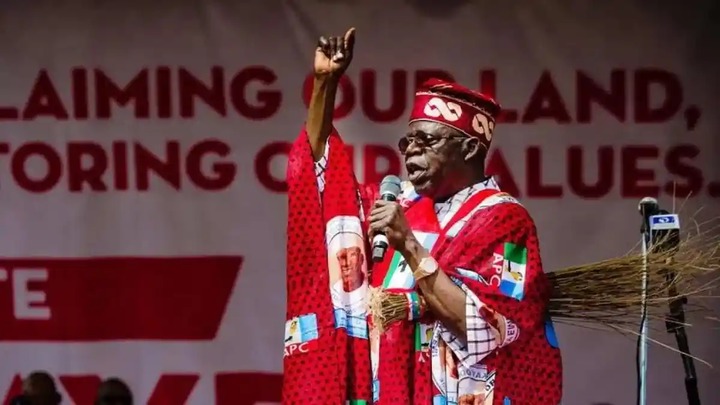 The chairman Emeritus of DAAR Communications Plc revealed that his close relationship with Tinubu has afforded him the opportunity to experience firsthand his philanthropic and benevolent disposition.

The PDP chieftain stated: “He is a philanthropist; he is kind-hearted. He's supportive of the ordinary person available, and he has brought about bringing hope to people.

"For 2023, I wish him the very best in whatever he puts his hands on. So, it has nothing to do with politics; it is a matter of the good relationship we've always had and I cherish it and I want to keep it.”

Earlier, the PDP Chieftain said no southern candidate can’t win the 2023 presidential election for his party.

The rich media entrepreneur made this assertion in an interview p ublished by Daily Trust on Saturday, October 9.

Asked if he was not supporting the call for the PDP to present a candidate from the southeast in 2023, the PDP chieftain said: 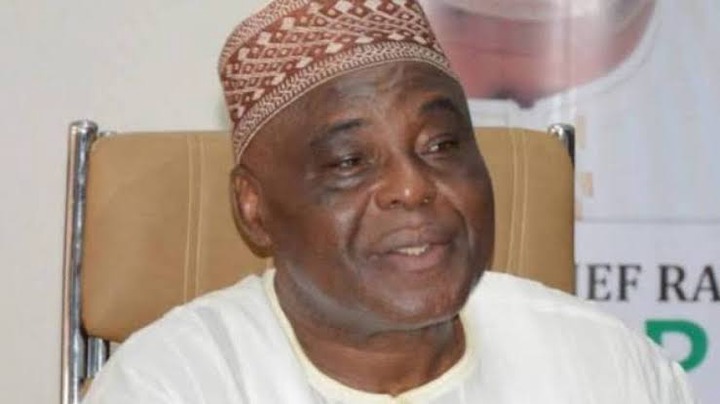 Though he said no candidate from the southeast can win in 2023, Dokpesi said the region deserves the slot if the presidency is zoned to the southern region.

He added that whoever emerges as the president of Nigeria would have to compensate the people of the southeast.

Dokpesi, however, said the PDP should seek its candidate for 2023 from the northern region.

The PDP chieftain said he offered former vice president Atiku Abubakar to Nigerians, adding that he has all it takes to emerge Nigeria's president in 2023.

He said:"I stand firm to state that Atiku Abubakar is the candidate to beat in 2023. He is competent, he is a liberal northerner,who is ready to sacrifice." 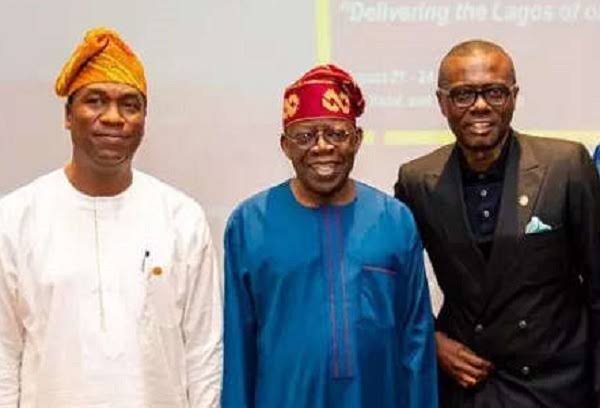 In recent times, support has been rolling in from party loyalists, asking the APC national leader (Bola Tinubu) to contest for the exalted position in the country, the office of the president.

A member of the ruling APC, Daniel Bwala, has said that if both Vice President Yemi Osinbajo and Asiwaju Bola Tinubu, decide to run for the presidency in 2023, they've all it takes to defeat their counterparts from the Peoples Democratic Party (PDP).

Daily Trust reports that Bwala made this statement while analysing the party’s preparedness alongside that of their opponents ahead of the elections.

He said:“These two candidates you have mentioned, each of them can clearly defeat any candidate that comes out of the PDP except if the candidate is Atiku Abubakar.”

Meanwhile, according to Bwala, internal stability is one of the advantages the APC has on its side.

He added:“If you look at the APC in the last one or two years, there is a marked stability and marketability in the party which is the reason you will find a lot of people coming to the party.”

While neither of them has clearly come out to state their intentions to run, there are talks that they may emerge as possible candidates.