Signs Your Children Need Help With Their Anger

By RelationshipExpert10 (self media writer) | 19 days ago

Some children appear to have a short fuse from birth. When they are unhappy, they may become impatient, intolerant, or confrontational. It can be unpleasant for the entire family to deal with erratic conduct. While it's natural for toddlers to have temper tantrums and preschoolers to lash out at times, it's crucial to keep an eye out for behavior that isn't typical of children their age. These warning flags may suggest that your youngster requires expert assistance. 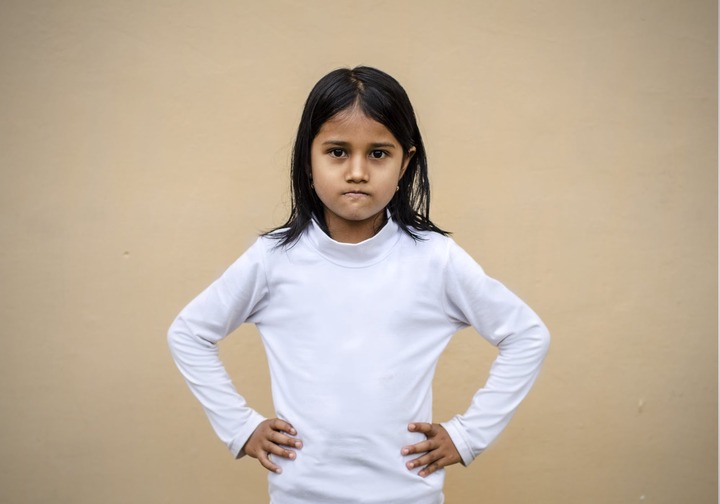 When children are young, it is common for them to have temper tantrums, but these tantrums usually end around the age of six. Most children are able to understand and control their emotions by this time. Temper tantrums are frequently the result of exhaustion or an attempt to gain attention. If your child continues to throw tantrums as they get older, they may be developing long-term anger issues. 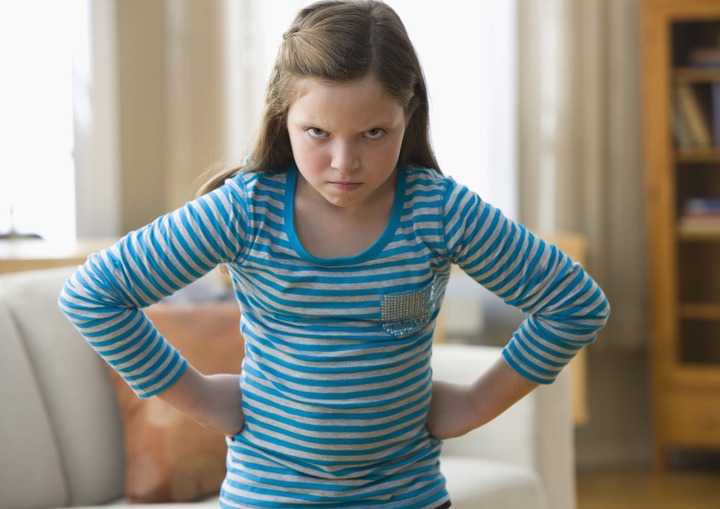 Aggression should be used only when all other options have been exhausted. However, for children with anger issues, lash out is frequently the first line of defense. When youngsters have difficulty solving problems, resolving conflicts, or asking for help, they may resort to aggression to meet their needs. Teaching new abilities might sometimes help a child realize that violent behavior isn't always essential.

3. When they are unable to win or solve a problem, they become frustrated. 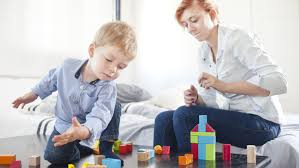 When they can't solve a puzzle, they feels irritated, and every child wants to win; but, if their reaction is excessive, there may be a problem. Frustration-based outbursts are not only disruptive, but they can also discourage children from investing in future learning. They aren't going to try if every math lesson ends in tears.

4. Their actions endanger themselves and others.

When a youngster struggles with anger, their actions have an influence on those around them. They may scream and pound their fists on the ground, or they may lash out at everything within reach. When your child is furious, they may hurl toys or hunt for something to hit or break. You must quickly stop this activity before your youngster injures themself or gets into major difficulty as an adult. 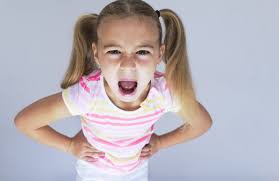 While it's common for 2-year-olds to fling themselves to the ground and kick their feet when they're angry, this is not the case for an 8-year-old. As your child grows older, the frequency and intensity of his or her meltdowns should diminish. If your child's temper tantrums are becoming more frequent, it's an indication that they're having trouble controlling their emotions. 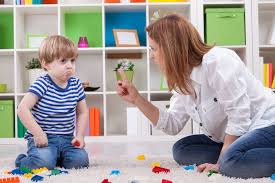 Anger issues can lead to children making threats to harm themselves and, in many cases, carrying out those threats.

7. Hurting those who are weaker.

When youngsters are upset or feel bullied, they often lash out at individuals who are weaker than them, such as younger children and animals. Rage difficulties can be an indication of emotional immaturity, while anger excess can be a sign of mental illness. If your children are displaying signs of anger overload, you should seek the advice of a child psychologist or therapist. There are strategies that parents can use to cope effectively with children who have anger issues. It is critical for parents to teach their children that it is acceptable to be angry and express that anger. Parents can assist their children cope with their emotions by doing the following.

Stop Putting People Under Pressure To Get Married. Good Men Are Hard To Find - BBNaija's Princess

3 Profitable Business Ideas You Can Start In Nigeria

3 Benefits Of Sadaqah In Islam