They Said That I'm Pregnant At 6, My Father Woke Up One Morning And Abandoned Me - Little Girl Tells

By Pidginreporter (self meida writer) | 15 days

A heart-touching video was shared on Facebook by Gistreel.com, in the video, a 6-year-old girl narrated how people claimed that she was pregnant at a tender age not knowing the pains she was passing through. 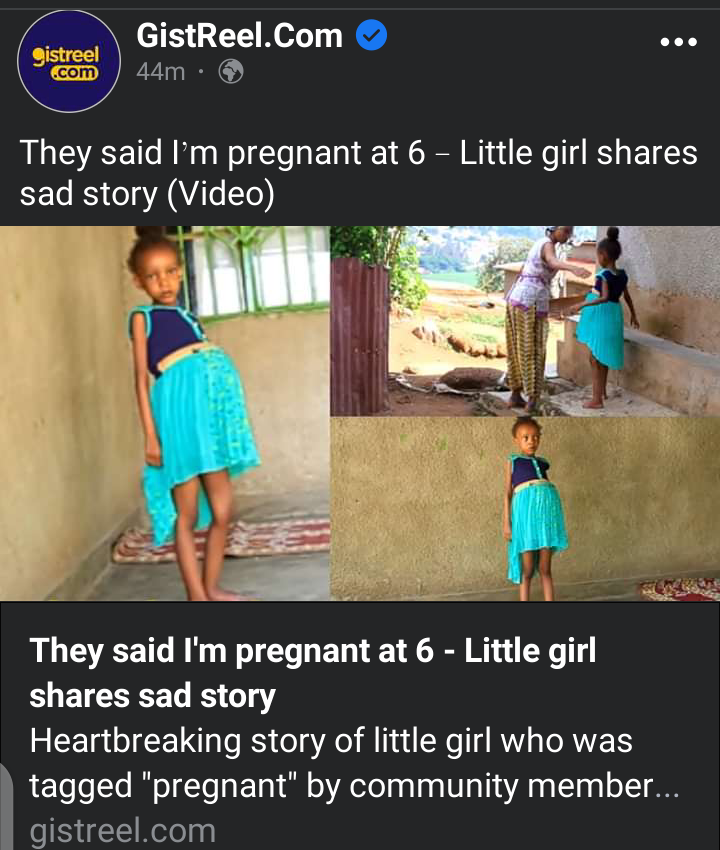 According to her mother who spoke on her behalf. The little girl was already in nursery school before her sad predicament. It all started with stomach pains, her mother explained that she came back from school one day and complained of stomach pains, we thought it was diarrhea so we bought some medicine that was supposed to stop it but we later find out that it became worst. Her stomach began to swell up like that of a pregnant woman and people in our community claimed that she was pregnant. 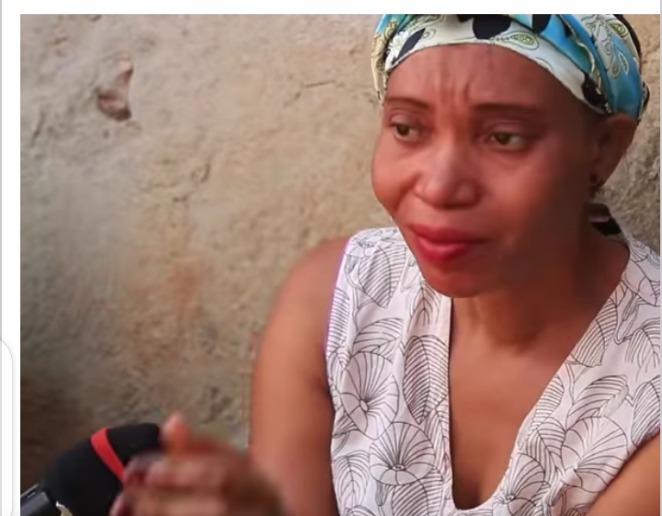 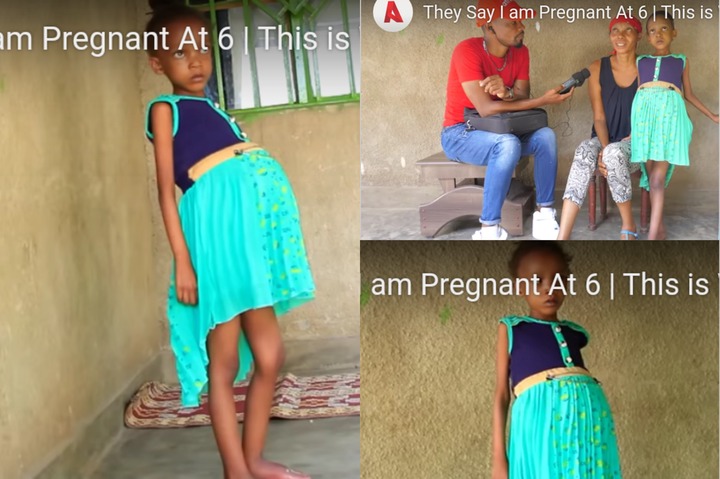 According to her mother, she discredited the speculation. Doctors had already told her that her daughter has a disorder that is killing her slowly. They spent all the money they had on her treatment but still, there was no improvement. The situation became so unbearable for her father, he woke up one morning and pretended to be going to work but never returned. He abandoned his wife and dying daughter. 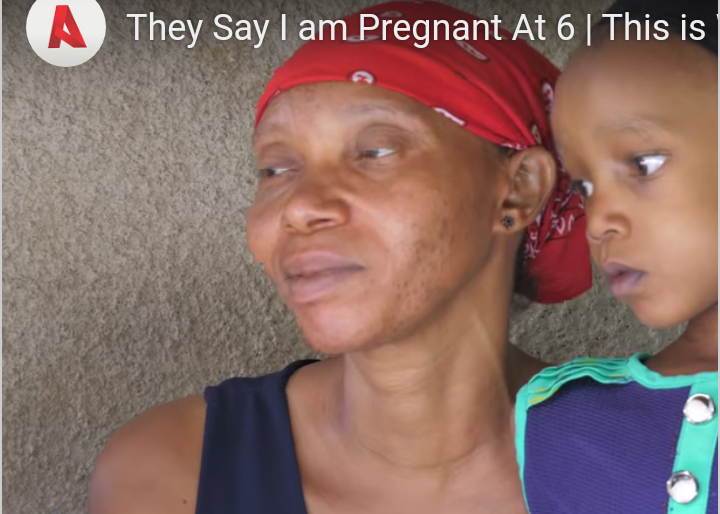 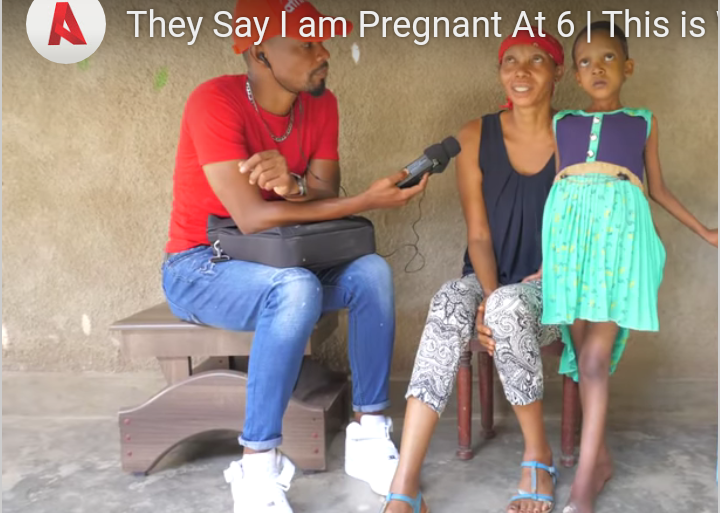 However, the heavens smiled on them after a charity organization discovered them and made a video of the girl and her condition. The video was shared online for people to see and donate money for her medical treatment. Joy was restored into their hearts after the people returned with a huge sum of money that was donated by good people in order save her life. The mother could not contain her joy as she knelt down and thanked the organization, she was happy that her daughter will be treated and will also be her normal self again. 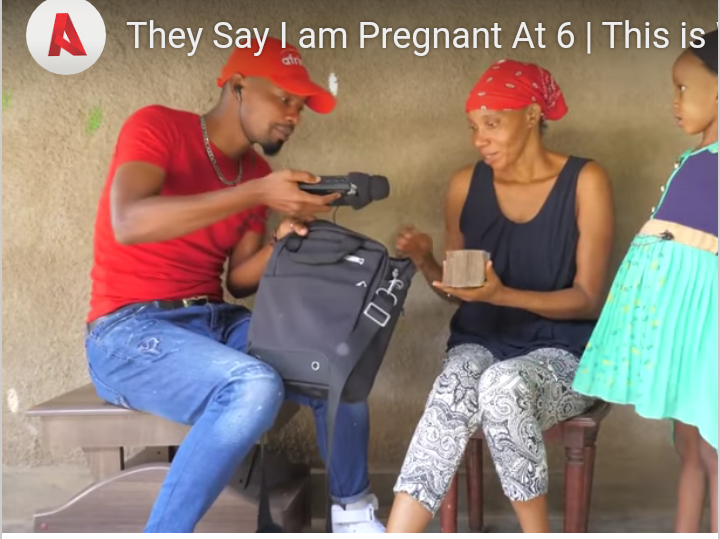 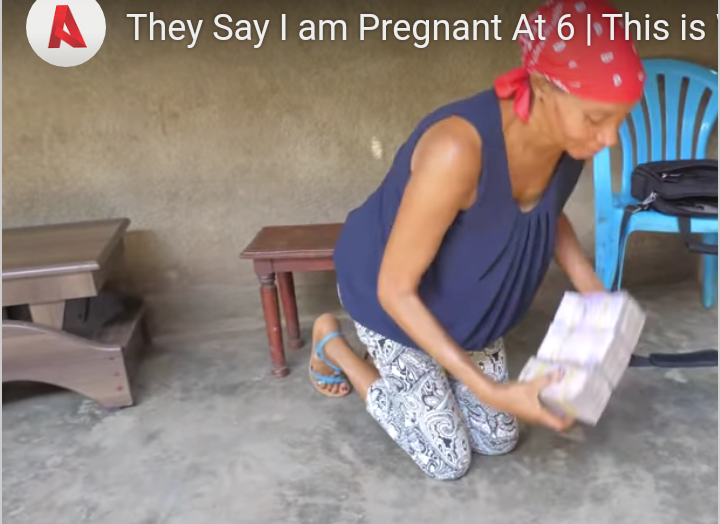 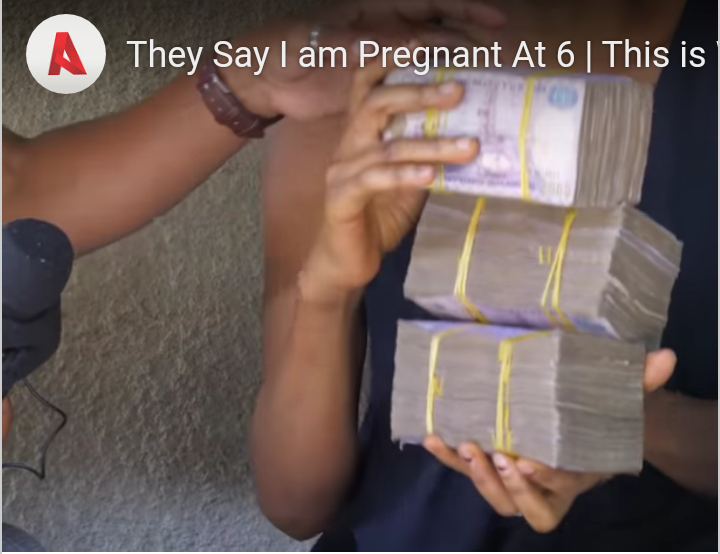 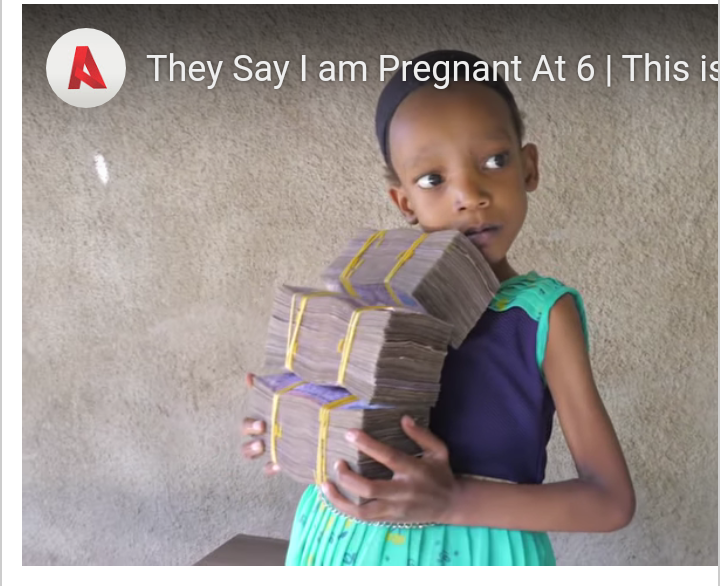 I pray that Almighty God will heal this little girl from her sickness that is currently killing her slowly, there's nothing impossible for God to do and I believe that he will surely put a smile on the face of this little child. Please, pray for her.

His Shirt Is Disrespectful To Ini, He's Living by It— Twitter Users React To Uduak Akpan's Attire

Checkout What Was Written On The Shirt Of Uduak Frank, The Suspect In Iniubong's Murder

I Did It For Revenge - Suspect Involved In The Murder Of Job Seeker Hinny Umoren, Narrates To Press

Umoren Agreed To Sleep With Me- Suspect Udak Apkan Reveals