By Alfachicken (self media writer) | 24 days ago

Every parent aspires to raise children with minds that are adaptable, resilient, and bright. Kids who perform below such expectations are frequently a source of stress to their parents. 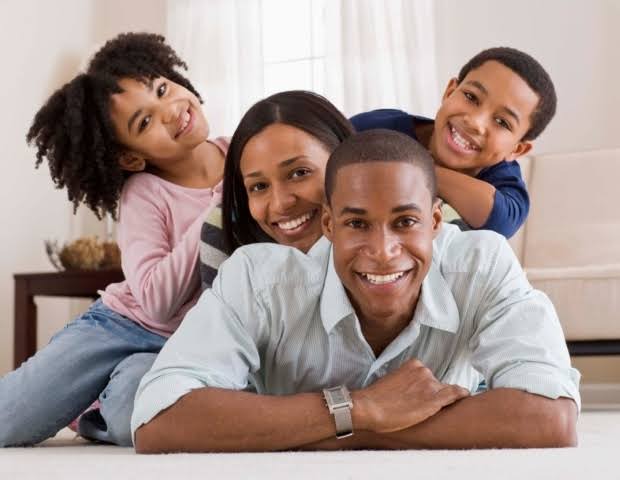 According to Lisa Barrett, a neuroscientist/psychologist at Harvard Medical School and Massachusetts General Hospital in the United States, a child's intelligence is largely determined by his or her parents, rather than the child themselves.

“A child's brain isn't a smaller version of an adult's brain. It's a brain in the making that connects to the rest of the world. And it's up to parents to build a world filled with wiring instructions - both physical and social,” Barrett writes on cnbc.com. 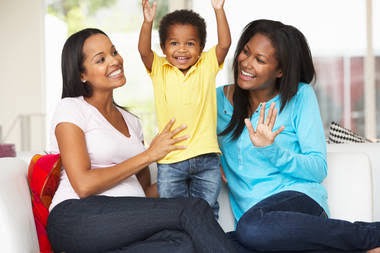 The following parenting rules for raising smart children are provided by a psychologist and others. The advice is based on years of neuroscience and psychological research, according to the experts.

1. Be a gardener, not a carpenter 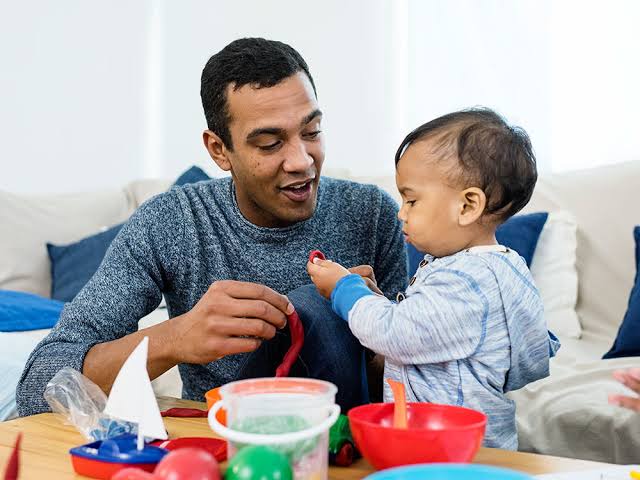 Barrett advises parents to take a "gardener approach" to child rearing rather than a "carpenter approach."

“Carpenters carve wood into the shape they want,” she explains. Gardeners cultivate a rich landscape to encourage things to thrive on their own. Similarly, parents can mold their child into a specific person, such as a concert violinist. Alternatively, they can create an environment that promotes healthy development in whatever path the child chooses.

“You may want your child to play the violin in Symphony Hall someday, but pushing them to take lessons (the carpenter technique) may result in a virtuoso or a child who despises music.

“The best strategy would be to scatter a variety of musical possibilities across the house and observe which ones pique your child's interest,” says the author. Do they enjoy banging pots and pans together? Perhaps your child has the makings of a heavy metal drummer.” 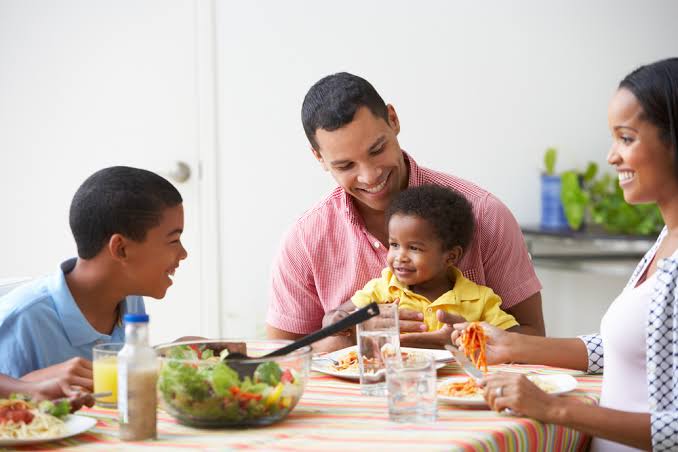 “Once you know what kind of ‘plant' you're nurturing, you can ‘adjust the soil' for it to take root and flourish,” Barrett continues.

2. Talk and read to your child a lot

According to Barrett, even when children are just a few months old and have no understanding of the meanings of words, their brains make use of them.

According to the scientist, this creates a brain foundation for later learning, and the more words they hear, the bigger the effect. They will also have a stronger vocabulary and reading comprehension, she adds. 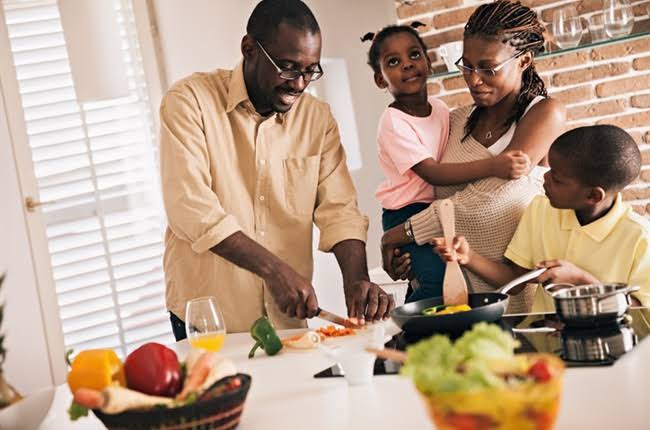 “Teaching kids ‘emotion words' (such as sad, happy, and annoyed) is extremely beneficial,” she explains. The more information they have, the more flexible they can be in their actions.

“Put this advise into practice by elaborating on other people's feelings. Discuss the causes of emotions and how they may impact someone: ‘Do you see that crying kid? He is in pain after tripping and injuring his knee. He's upset, and he's probably looking for a hug from his parents.'

“Imagine yourself as a tour guide for your children as they explore the mysterious world of humans, their movements, and sounds.”

3. Explain things to them 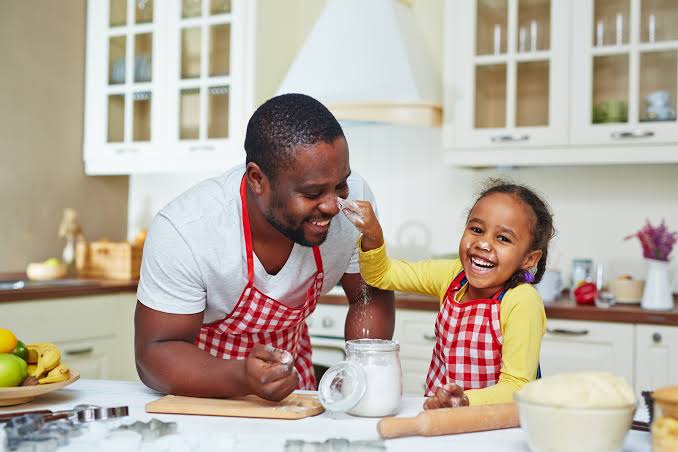 Although it can be exhausting when your youngster asks, "Why?" all the time, it is necessary. When you explain anything to them, on the other hand, you've taken something new and novel from the world and turned it into something predictable.

Barrett advises against responding to "why" questions with "because I said so," saying that youngsters who understand why they should behave a certain way are better able to control their actions.

“If all kids know is that I shouldn't eat all the cookies because an authority figure told me so and I'll get in trouble,” she says, “that reasoning may not assist when parents aren't present.” 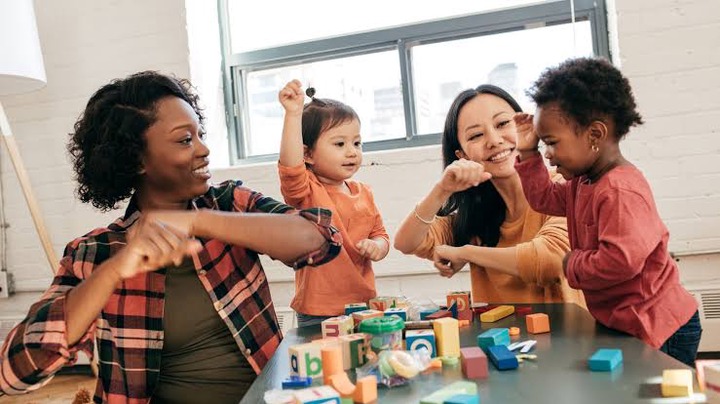 “It's better if kids understand things like, 'I shouldn't eat all the cookies because I'll get a stomachache, and my brother and sister will be sad because they won't get dessert.' This logic assists them in comprehending the repercussions of their actions and promotes empathy.”

4. Help your children to copy you 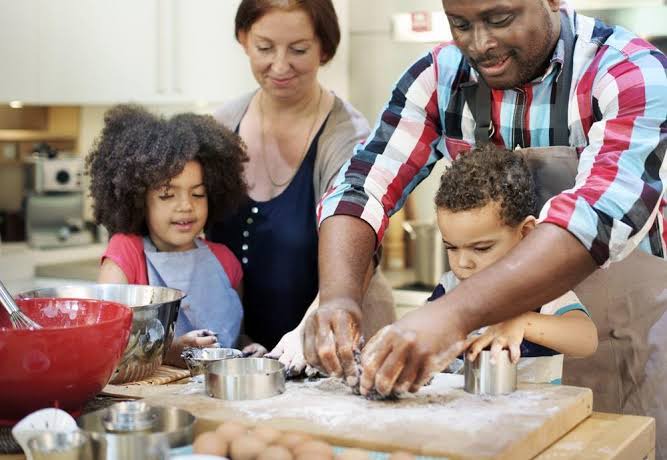 Have you ever observed how some things that you consider to be labor (such as cleaning the house or cultivating a garden) can be considered play by a child? Barrett points out that youngsters learn through watching, playing, and, most importantly, imitating adults.

“It's a quick way to learn and provides them a sense of accomplishment. So give them a toy broom, garden spade, or lawnmower and let the imitating begin,” she advises. 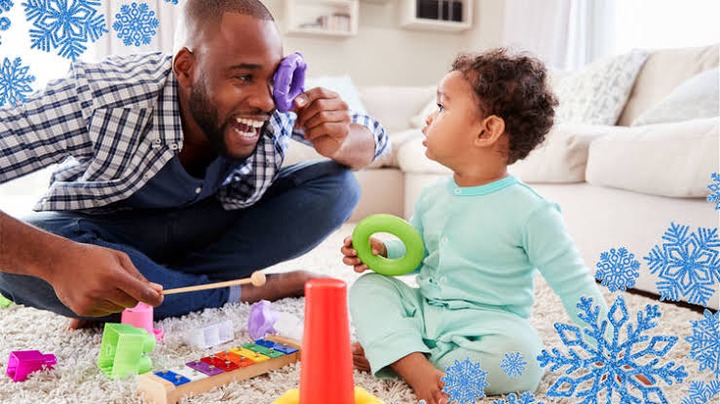 Similarly, Jenny Marchal, a psychologist and writer located in the United States, states that when parents do intellectual things, their children will do intelligent things as well.

“Kids are very perceptive, and they notice a lot of things, including your own actions. Observing adults is one of the most significant ways a child picks up habits and makes sense of the world. If your child sees you reading, writing, or doing something creative, they will be inspired to do the same, and as a result, they will get smarter,” Marchal writes on lifehack.org.

In today's fast-paced parenting world, US-based child development specialist Eric Dodge bemoans the fact that many parents are unable to let their children solve difficulties on their own, preferring instead to repair problems for them. 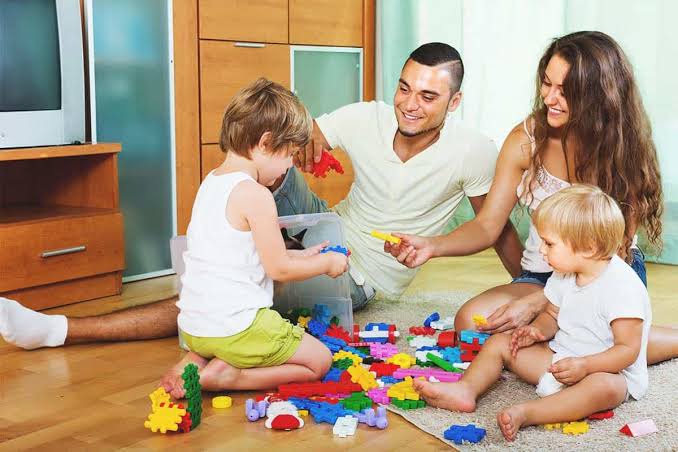 A child specialist and author Julie Lythcott-Haims also contends, based on a Harvard University research, that enabling children to make errors and develop resilience and resourcefulness is crucial in preparing them for success.

“This isn't going to be easy. She writes on time.com, "We all need to tread a tight line between shielding our children and allowing them to face hardships in order to learn from them."

Allowing one's child to take risks and fail, according to Marchal, will teach them basic life skills from an early age.

“Without early failure, a youngster can acquire low self-esteem and get deterred from producing and learning for themselves,” she explains. Fear is undoubtedly the most powerful emotion that can prevent us from taking bold decisions in our life. If we allow our children to fail when they are young, the amount of fear they develop will be reduced.