Meet 4 Transgender Men Who Got Pregnant And Gave Birth To Babies, See Photos Of Their Children

By ChristyPen (self media writer) | 10 months ago 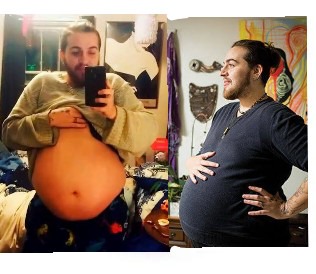 Kaci is a famous Transgender man who hails from Wisconsin, United States. This great man who is currently 48 years old is one of the Transgender men who gave birth to babies. According to reports, Kaci has given birth to two children named Grayson and Phoenix. Kaci underwent gender reassignment surgery several years ago and at the moment he is one of the famous Transgender men in the World. He also has a female partner named Steven who is the mother of his second child. 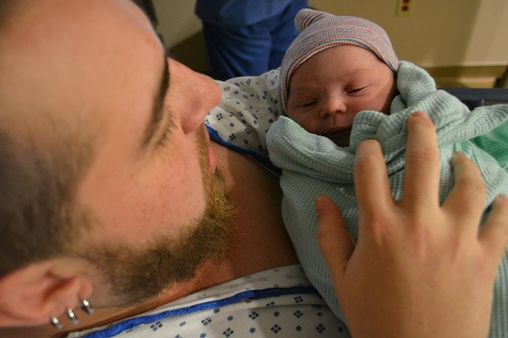 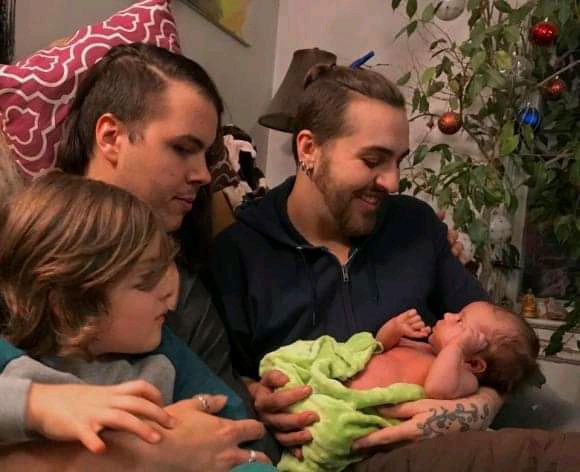 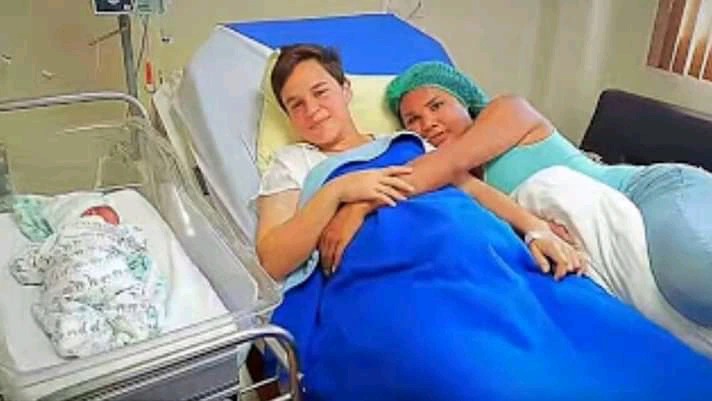 Fernando is a South American Transgender who is very famous. According to reports, he was born as a woman named Maria but he underwent gender reassignment surgery to change his gender. In the year 2016, he and his partner who is a female Transgender gained fame when they gave birth to their baby. Fernando and his partner named Diana are among the most famous Transgender couples in the World. 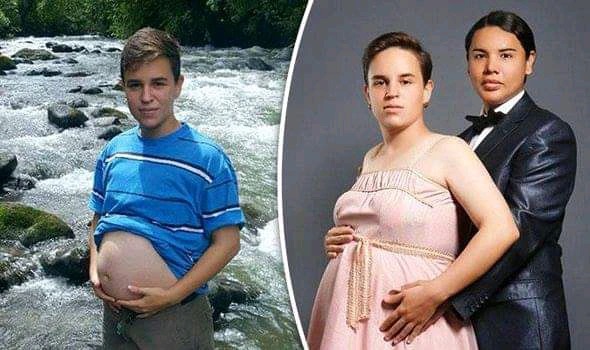 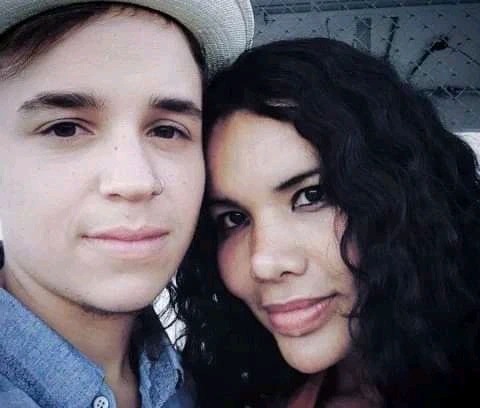 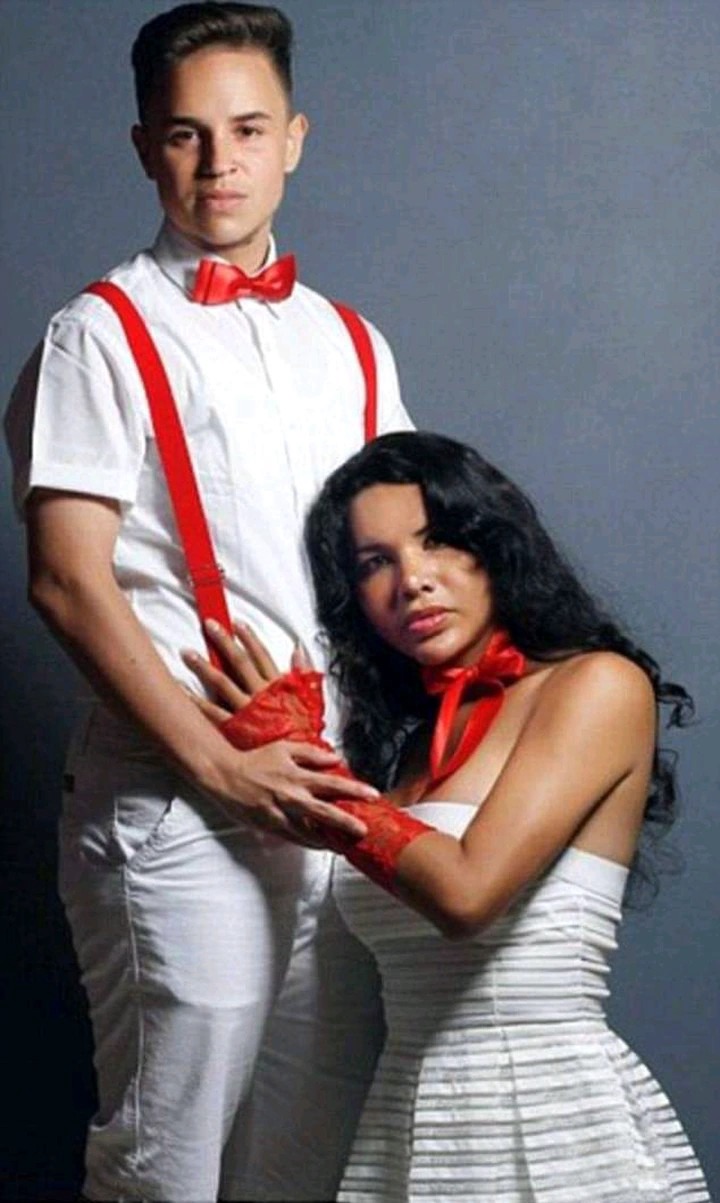 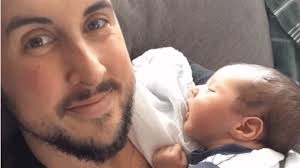 Sabastian is a famous Transgender man who resides in Atlanta in the United States. Sabastian who underwent gender reassignment surgery to change his gender several years ago became Famous after he gave birth to his son named Jaxen in the year 2016. He also has a partner named Angel Sparks, according to reports, Angel was also born as a man but she underwent gender reassignment surgery to change her gender. 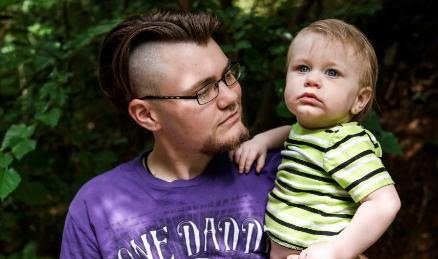 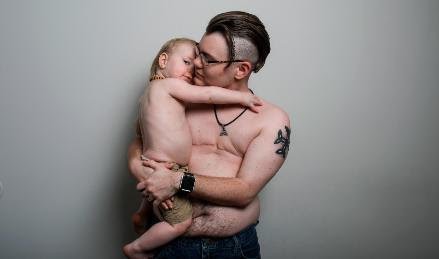 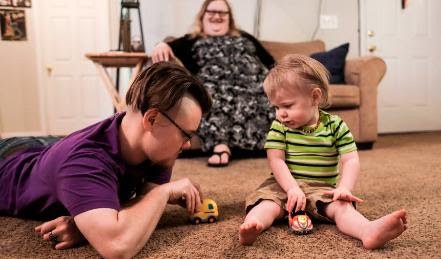 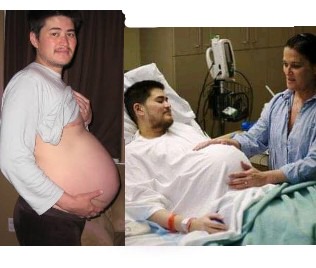 Thomas who resides in America is a Transgender man who has given birth to children. According to reports, Thomas was born as a man but he underwent surgery to change his gender. He gave birth to his first child in the year 2008 and at the moment he has given birth to three children. According to reports, he is married to a transgender woman named Amber Nicholas. 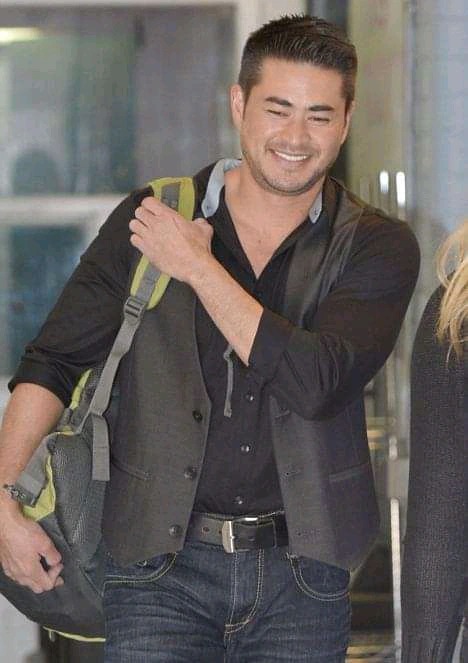 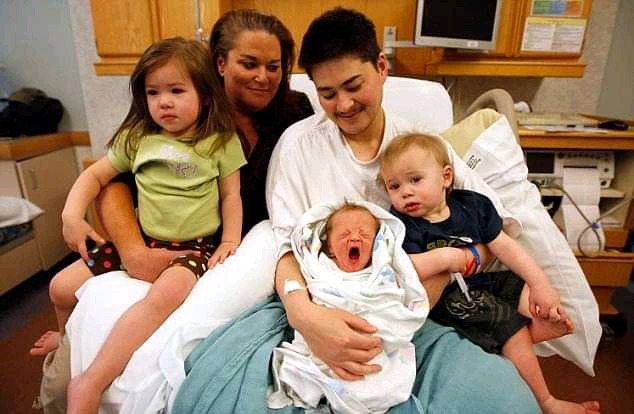 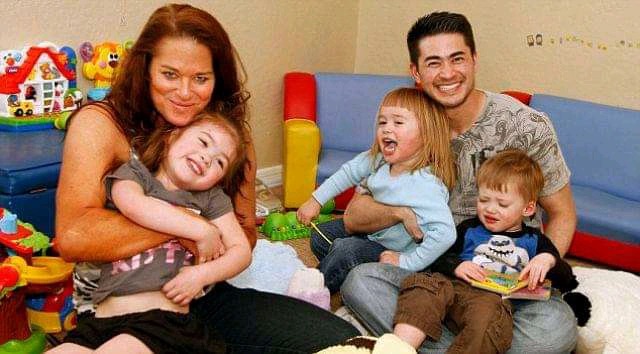 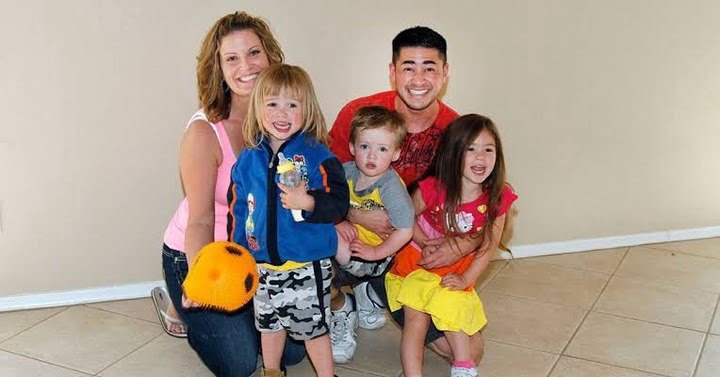