By BythewayCaster (self media writer) | 4 months ago

Uzoamaka Ohiri, ex-wife of OAP Chinedu Ani, better known as Nedu, has said that the paternity of her first son was never a secret and she’s speaking up for the sake of her children.

In an interview with GoldMyneTV, she revealed she that Nedu’s insecurity made him run a DNA test on their last child but found out that the first wasn’t his.

"I don’t want Nedu back. My son’s paternity wasn’t a secret because some random people would send the DNA document to my WhatsApp. I’m speaking up now for the sake of the two other kids I have for him. Anytime I tried to speak up, he’d remind me that I gave him another man’s child.

Before I met Nedu, I was seeing somebody; I was in a relationship; he was on the side, disturbing me but didn’t agree till I came to Lagos and my other relationship had ended. I said, ‘Okay fine, let me see this fine guy’. We met and he seemed like a cool person and I said let me give it a try and we started from there. 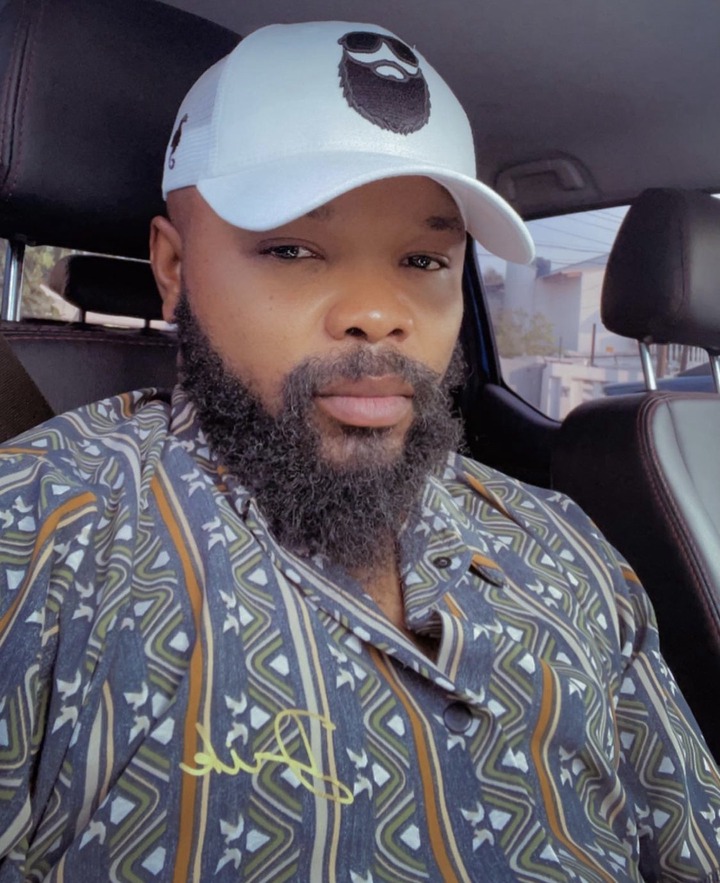 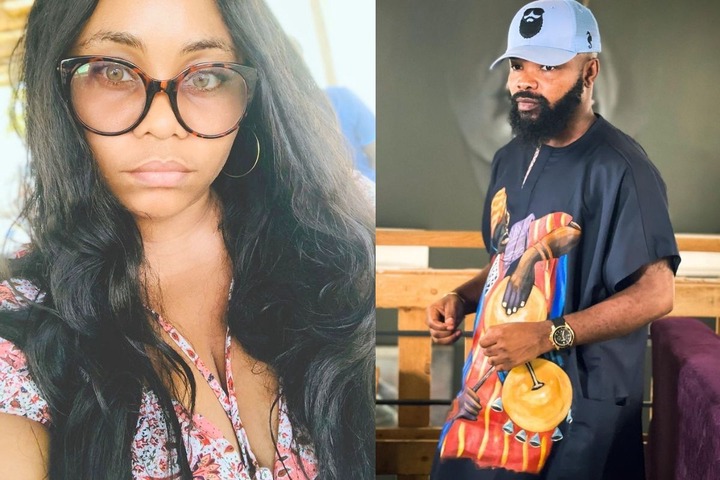 looked beyond the physical and we clicked. Along the line, I found out that I was pregnant and didn’t even think the other way. Trust me, if I knew that my first child was not for him, if I knew, I wouldn’t have given it to him. I was told he said he was planning on taking the kids to Canada that’s why he did a DNA test. The truth is while we were married, Nedu became insecure and it was when he was doubting the paternity of our last child, he conducted a DNA test and found out the first wasn’t his.

Content created and supplied by: BythewayCaster (via Opera News )