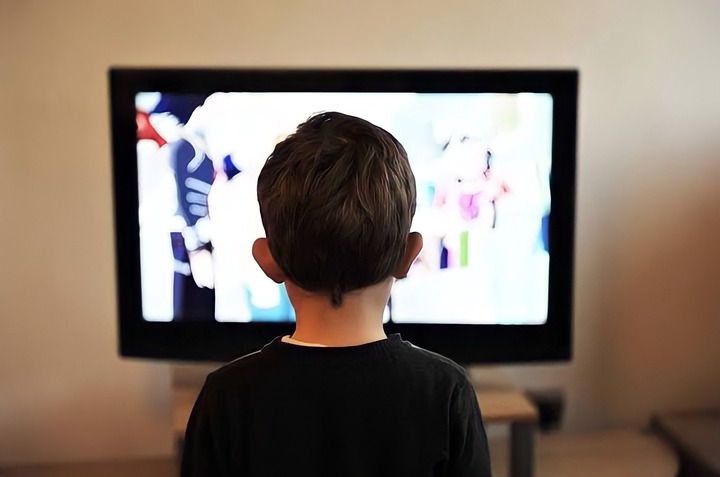 Children are easily influenced by what they see. This also includes some scenes shown on television. Even though it is not bad to allow your children to watch movies and TV programs, endeavour to monitor your child's television exposure in order to prevent them from being exposed to programs they might not be old enough to watch

1. TV programs depicting excessive violence: Younger children are easily influenced by what they watch. If a child watches a violent movie, there is a possibility that he or she might like a particular action being acted by the movie character. This might then lead to the child wanting to try out what they've watched thereby leading to injuries ranging from minor to severe. Not all children will try to copy what they just finished watching but there is a possibility that some kids might hence the need to be wary of what your children watch.

2. TV shows depicting usage of strong or vulgar languages: Younger children are at the phase of their life where they easily learn and memorize words to improve their vocabulary. When they are exposed to TV shows where strong languages are used with impunity, they might get influenced and even start using the language subconsciously.

3. Programs glorifying drug abuse: When children are exposed to shows promoting or propagating drug abuse, they might start thinking drug abuse is a cool thing to engage in because it was shown on television. As such, they might become influenced negatively.

4. Programs depicting traumatising scenes and events: TV shows that depict death by various means including violence, starvation or by natural disasters can worry and disturb a young child. The child is bound to complain of having dreams relates to what he or she watched on the disturbing scene.

The image above is for reference purposes. Credit: Google