By uniquehaywhy (self media writer) | 17 days ago 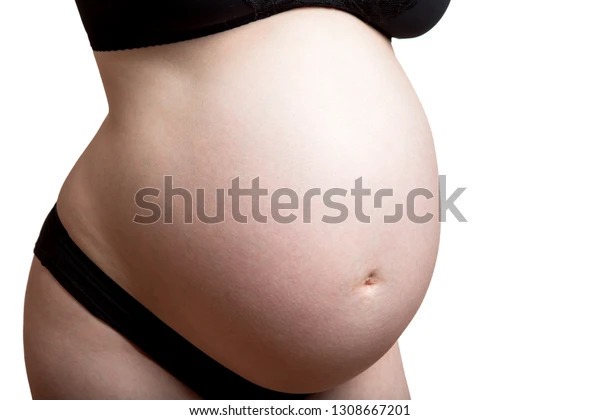 Fertility and diet are trendy issues these days, and fertility-related foods are a big part of that. Is it true, however, that particular diets can help you become more fertile?

While no single food or fertility diet will suddenly increase your chances of conception, a nutritious and well-balanced diet can surely help men and women maintain general health, including reproductive health.

It's crucial to note that many major diseases that cause infertility in women and men are unaffected by food choices. Dietary modifications, for example, will not unblock the fallopian tubes if the tubes are obstructed, preventing sperm from reaching an egg.

1. Fruits of the citrus family

Vitamin C is abundant in citrus fruits such as oranges and grapefruits. Grapefruits and oranges contain polyamine putrescine, which has been linked to improved egg and sperm health in animal studies.

Note: Grapefruit juice can have harmful interactions with certain drugs. If you're on any medications, check with your doctor to see if grapefruit juice is safe for you.

One of the most nutrient-dense foods on the earth is the liver, particularly cow's liver. It's high in fat-soluble vitamins, especially vitamin A, which is hard to come by in other foods.

Aside from being the best source of natural vitamin A, the liver is also high in highly absorbable iron, which helps avoid miscarriage and maternal anemia, and vitamin B12, which is needed for optimal red blood cell and DNA creation. Choline, omega-3 fatty acids, and folate are all abundant in the liver.

Almost all of the iron, calcium, zinc, vitamin B6, folate, and vitamin B12 in an egg comes from the yolk. They also have the same amount of vitamin A as an egg. In addition to the fertility-boosting omega-3 fatty acids EPA and DHA, pasture-raised chicken egg yolks are high in fat-soluble vitamins A, D, E, and K2.

Another incentive to eat eggs is that they are a low-cost source of lean protein that has been linked to improved fertility in both men and women. Choline is also found in eggs, which may help to lessen the incidence of some birth abnormalities. However, this benefit has not been shown in all investigations.

Other help tips to boost fertility in women and conceive easy

For obese women, both moderate and intense physical activity, together with weight loss, had a positive effect on fertility.

Your chances of becoming pregnant decrease as your stress level rises. This is most likely related to the hormonal changes that take place while you're anxious.

Working a stressful job or for lengthy periods might further lengthen the time it takes to become pregnant. In reality, over 30% of women who visit fertility clinics suffer from stress, anxiety, or depression.

Caffeine has been shown to harm female fertility. According to one study, women who use more than 500 mg of caffeine each day take up to 9.5 months longer to conceive. Caffeine consumption before conception has also been linked to an increased chance of miscarriage.

Alcohol use has been shown to have a deleterious impact on fertility. However, the exact amount of alcohol required to have this effect is unknown. Excessive drinking was linked to a longer time to become pregnant in a large observational research.