A 39 year old woman who still breastfeeds his two sons aged 5 and 6 has hinted that she would not stop doing so until the boys decide it is time they stopped. According to her, "mommy's milk" is the ‘ultimate parenting tool as it helps calm the children and comforts them when they are upset or ill. 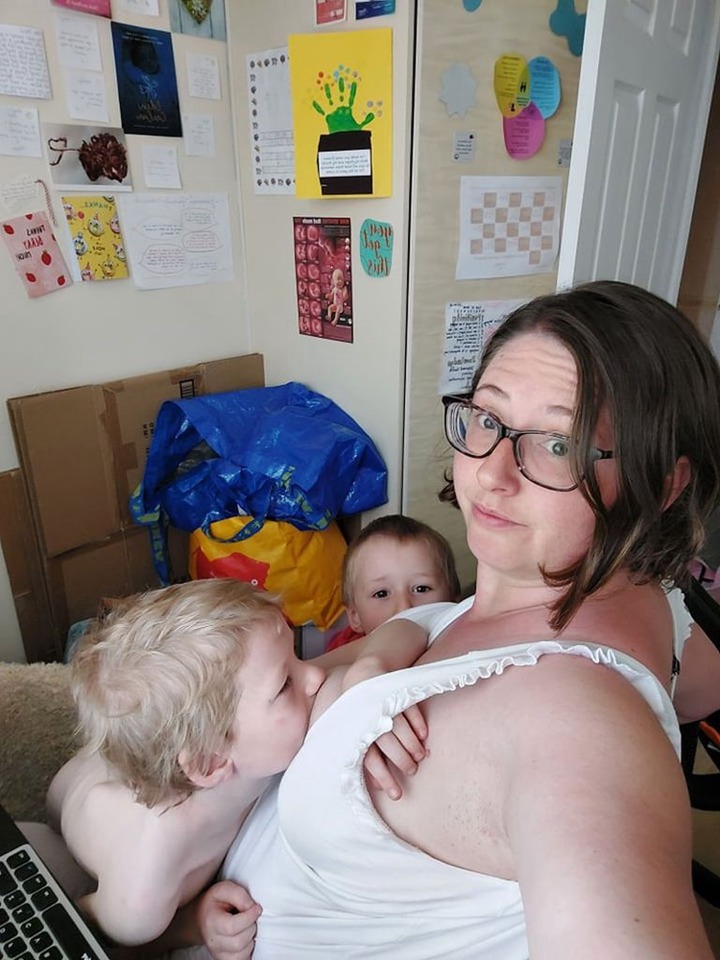 The woman, Sheryl Wynne from Wakefield, West Yorkshire, England sees nothing abnormal about breastfeeding her school age sons as it helps in creating a lifelong bond between her and her sons. She nurses these kids before school, in evening and throughout the night.

Sheryl claimed she was determined to breastfeed his second son because she struggled to nurse her first boy following a difficult birth. According to her, breastfeeding helped her to overcome the trauma of giving birth and strengthened her connection with her sons.

As reported in New York Post, Sheryl Wynne said she used to feed both boys in tandem but had to adjust appropriately when they were becoming too big to breastfeed at the same time. She however confessed that she sometimes tell the children off if they became too insistent on being breastfed. 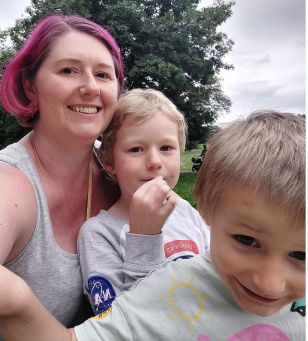 On other people's perceptions, Ms. Wynne revealed that she had been lucky with some comments while some have been less encouraging. She hopes she could dispel some of the myths surrounding natural term breastfeeding, the practice of nursing until the child chooses to wean.

The woman who works as a Hypnobirth teacher and also a Doula said she wants his sons to decide when they intend to stop being breastfed. She added that they would have to sit and hold a proper discussion on the matter though she thinks about when she was going to stop all the time.

The American Academy of Pediatrics recommends that infants be exclusively breastfed for about the first 6 months with continued breastfeeding along with introducing appropriate complementary foods for 1 year or longer. 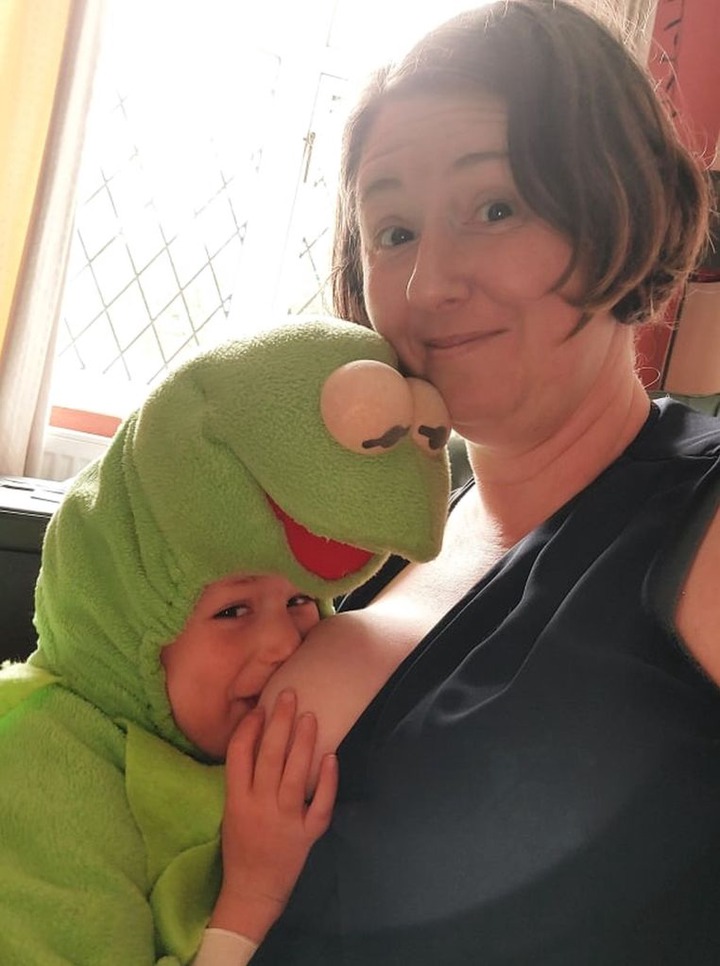 Sheryl Wynne Hopes She Could Change The Myth About Breastfeeding With Her Decision To Stop Breastfeeding Her Kids Only If They Want A Stop (Photo Credit: Kennedy News And Media)

According to studies, breastfeeding is the most powerful form of interaction between the mother and the infant. Due to the physical closeness, the baby is more close to the mother than to anyone else in the family. As per a few studies, breastfed mothers are closer to their babies as compared to mothers who bottle feed their babies.