By Ismailisahblog (self media writer) | 8 months ago

We have heard about stories of men turning into women and women turning into men, but the story we will be viewing today is of a man who took transgender to another level and got himself pregnant.

This gentleman didn’t get himself pregnant for fame but he did it because his wife was unable to give birth.

Today in this article, we will be viewing how he was able to get pregnant and the challenges he went through after getting pregnant. 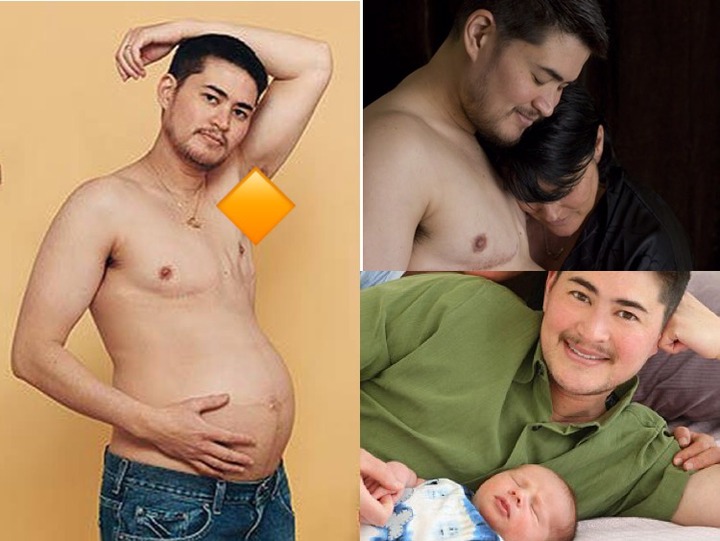 Thomas Trace Beatie is an American who was born female at birth in 1974 but came out as a trans man in early 1997.

Beatie had gender reassignment surgery in March 2002, having breast surgery to remove glands and flatten his chest. However, Beatie kept his female reproductive organs. 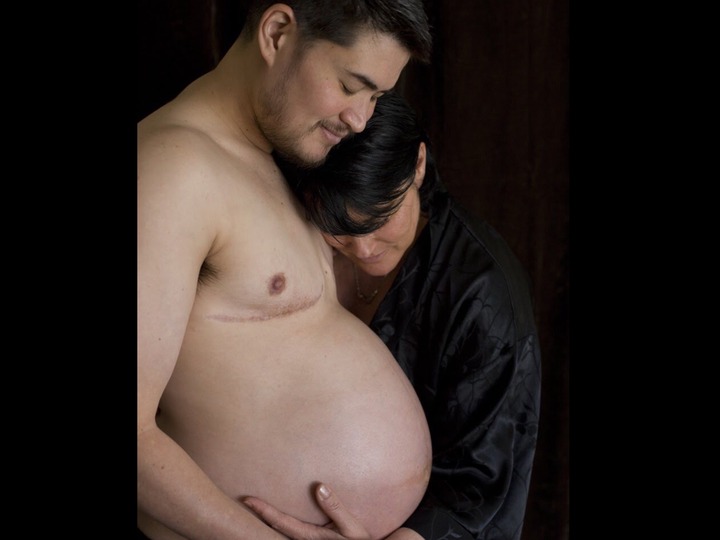 He said he kept his female reproductive organs in the hope of one day welcoming a child. After meeting Nancy, Beatie and his then-wife decided that he should carry the child since she was unable due to a prior hysterectomy.

In 2007, he became pregnant through a surgical process known as artificial insemination. Beatie was able to become pregnant, having retained his female reproductive organs.

With the help of cryogenic donated sperm, He gave birth to his first daughter, Susan.

Thomas Beatie faced a lot of challenges especially from doctors who mostly refused to see him because they felt uncomfortable.

Thomas Beatie described what he went through during the pregnancy as a “whirlwind”, but he mentioned that he did not regret making the decision afterward.

After having his first child, Susan, in 2008, Beatie went on to give birth to two more children with his then-wife, Nancy Beatie. 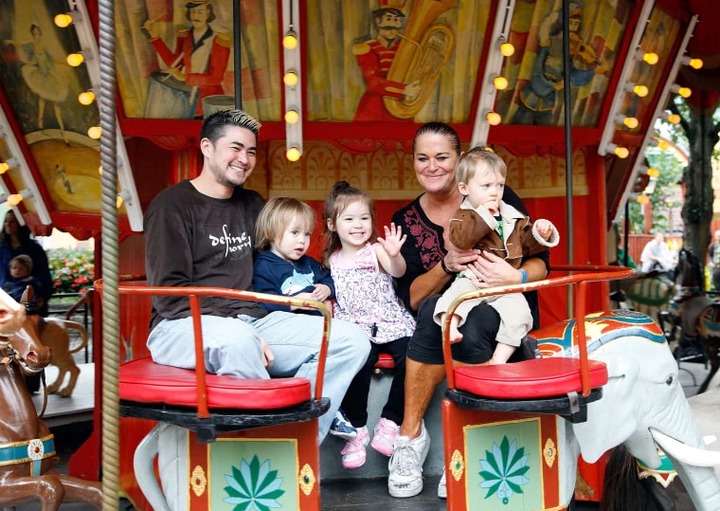 Therefore, Thomas Beatie is now been acknowledged as the “world’s first pregnant man”.

Our best wishes to the world’s first pregnant man.