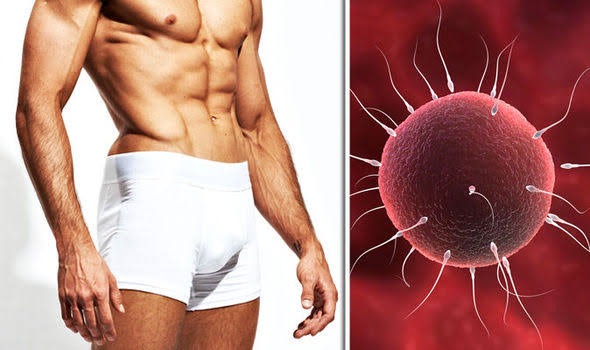 The fertile period in men only ends close to 60 years of age, when their testosterone levels decrease and sperm production decreases. But despite this, there are cases of men over 60 who manage to get a woman pregnant. This is because, although the production of sperm decreases, it does not completely interrupt until the end of man's life.

This makes the man have a constant fertile period, since the beginning of puberty, unlike the woman. The woman, despite being ready to become pregnant from her first period, menarche, only becomes pregnant during a small fertile period of each month. This period lasts about 6 days and only happens once a month, ceasing to occur when menopause begins. 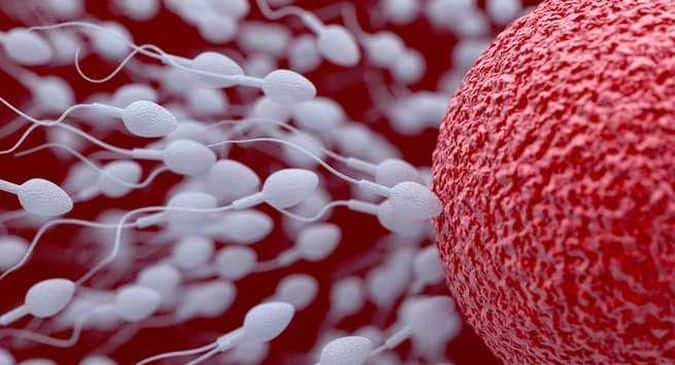 How old is a man fertile?

Man's fertility begins, on average, at 12, which is the age at which male sexual organs are mature and capable of producing sperm. Thus, if there is no change that interferes with the sperm production process, the fertile period of men lasts until the so-called andropause, which corresponds to the menopause that occurs in women.

The symptoms of andropause usually appear between 50 and 60 years old and are characterized by decreased testosterone production, which directly interferes with the ability to produce sperm. However, this can be controlled through hormone replacement of testosterone, which should be done as directed by the doctor.

Despite the decrease in testosterone concentration over time, the production of viable sperm can still happen and is therefore fertile. 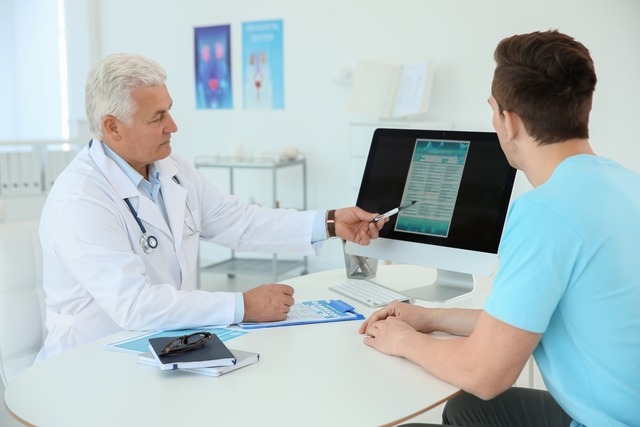 How to verify fertility

Man's fertility can be verified through some laboratory tests that tells the sperm production capacity, as well as its characteristics. Thus, urology may request the realization of:

In addition to these exams, the urologist can request ultrasound of the testicles to check for any changes in this organ and that may interfere with male fertility.