Is it possible to get Pregnant outside the fertile period? 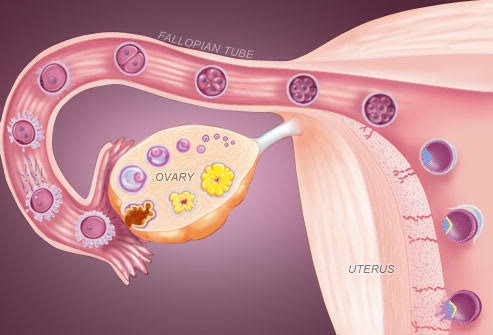 The fertile period is the set of days during which it is easier to get pregnant. Thus, these days can either be used by women who are wanting to become pregnant, to increase their chances, or avoided, by those who do not want to become pregnant.

Although it is almost impossible to get pregnant outside the fertile period, there is a minimal chance that this will happen, especially if intercourse occurs before ovulation. After ovulation, pregnancy is much more difficult, since the egg has already been released and the fallopian tubes have passed and cannot be fertilized.

The days most at risk for becoming pregnant in the entire cycle are 3 days before ovulation, including the day of ovulation, since it is during this period that the mature egg is released from the ovaries and can be fertilized. 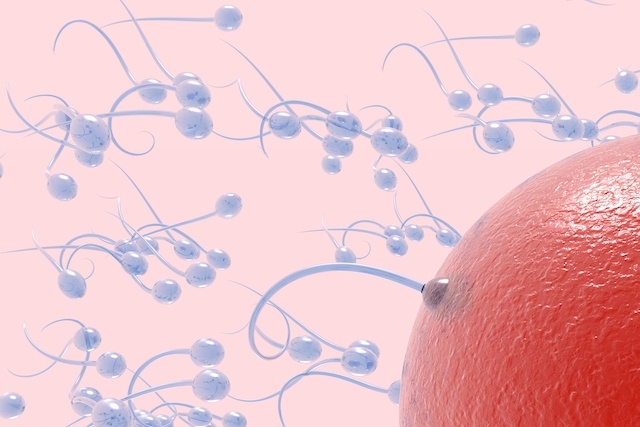 When it is possible to get pregnant outside the fertile period

In many cases, the fertile period is considered between 3 days before and 3 days after ovulation and, therefore, if the woman is related on those days, she is more likely to become pregnant.

However, if there is a relationship within 5 days before ovulation, there may also be fertilization, since the sperm, under ideal conditions, may be able to survive for up to 5 days. However, there are several factors that need to happen for pregnancy to start and hence it is considered that there is a low risk of becoming pregnant.

In addition, many women do not always ovulate on the same day and, therefore, fertile days can vary between cycles. Thus, the best tip for those who do not want to become pregnant is to use other forms of prevention in the 5 days before ovulation and in the next 3 days.

For those who want to become pregnant, this is the best period to try to start pregnancy, having more frequent intimacy. 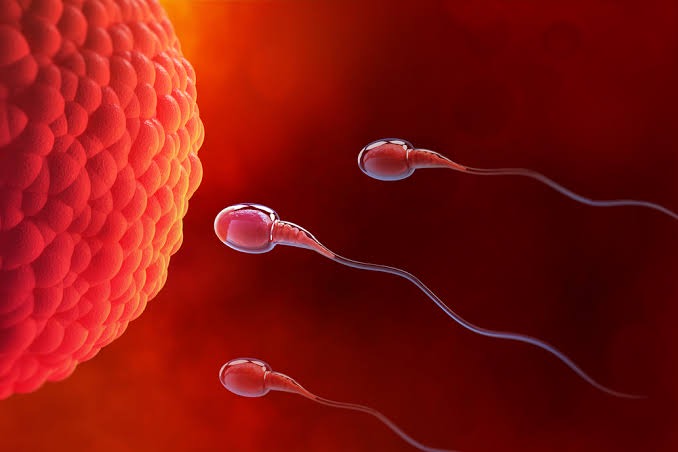 How to know when ovulation happens

In addition, there are also some symptoms that can arise with ovulation, but which can be difficult to identify, such as:

Women who have an irregular cycle find it more difficult to know the fertile period in advance and, therefore, if they are not trying to become pregnant, they should use other ways to prevent pregnancy, such as the birth control pill or condom. Women who take pills do not have ovulation and therefore are not at risk of becoming pregnant.