Opinion: Did You Notice That God Did Not Say It Was Good In The Second Day Of Creation?

Have You Ever Wondered Why God Did Not Say "It Was Good" In The Second Day Of Creation, As He Said Of The Other Six Days Of Creation? 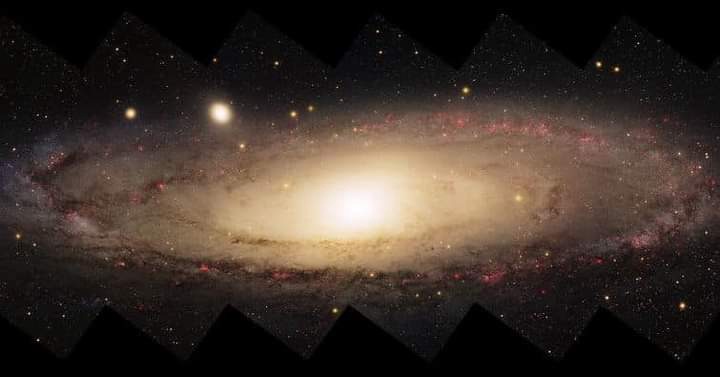 The Birth of the Earth and the Heavens as we know it, is just like a Mother and Child in childbirth. The Foetus has to be without Form and Void; void of any life because it can't breathe through the nose!

The foetus is living in the Amniotic Fluid, if it uses the nose to breathe it will die. So it has to live through the supply of nutrients through the Umbilical Cord attached to the Mom. The Foetus is Alive yet Dead, until the waters break, leaves a void in belly of the Mother and Child is delivered into a marvelous light, the life that lightens all darkness. 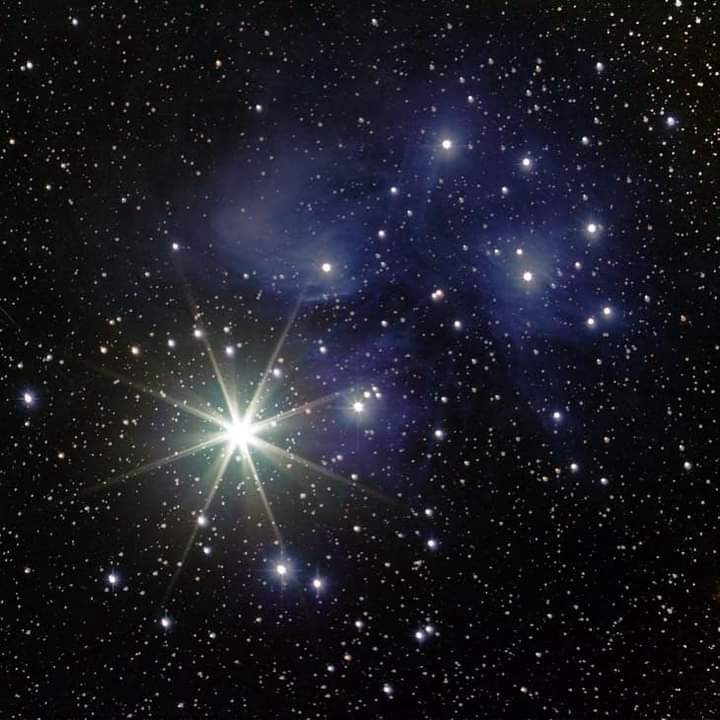 So God as the Mother having the Earth in His belly, was moving as the Spirit upon the 'Deep Darkened Amniotic Fluid': 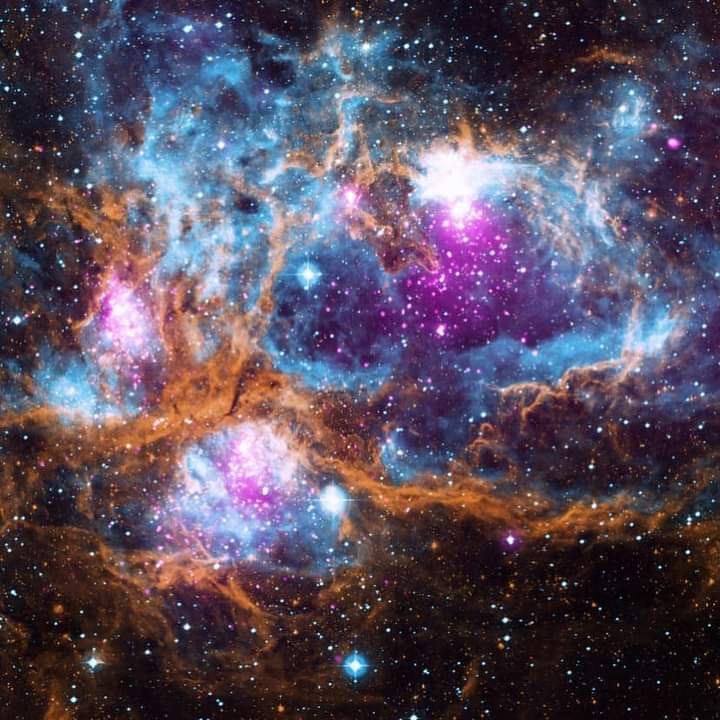 But I want you to notice one thing in the Genesis account of Creation. In all the Days, God saw that 'Everything He Made was Good' and confirmed it by speaking to that effect on 6 Days of His Creative Efforts.

But on the 2nd Day of Creation, God kept quiet, He never said what "He created was GOOD!" 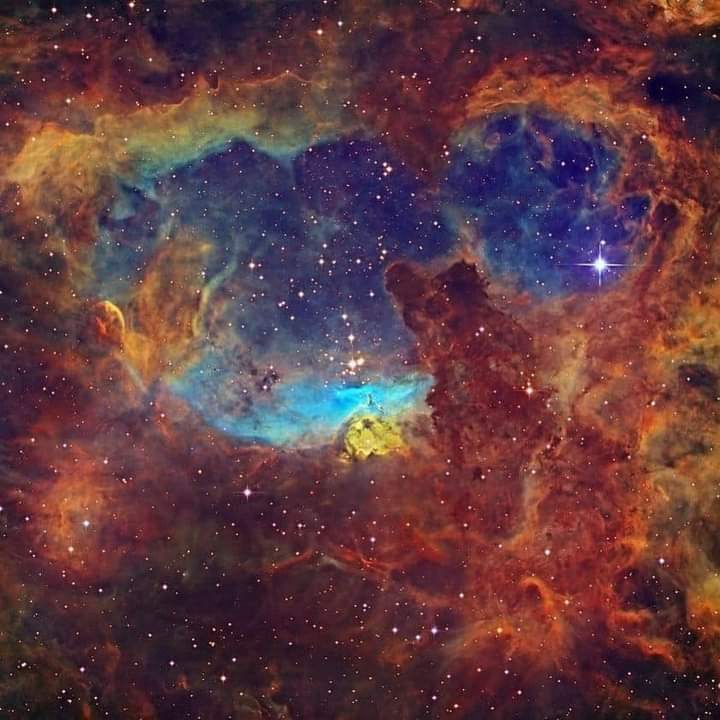 And God called the firmament Heaven. And the evening and the morning were the second day." ~ Genesis 1:7-8

Why? Why did God keep quiet? Take note of this Word of the Lord in Ecclesiastes 11:5, "As thou knowest not what is the way of the Spirit, nor how the bones do grow in the womb of her that is with child: even so thou knowest not the works of God who maketh all." 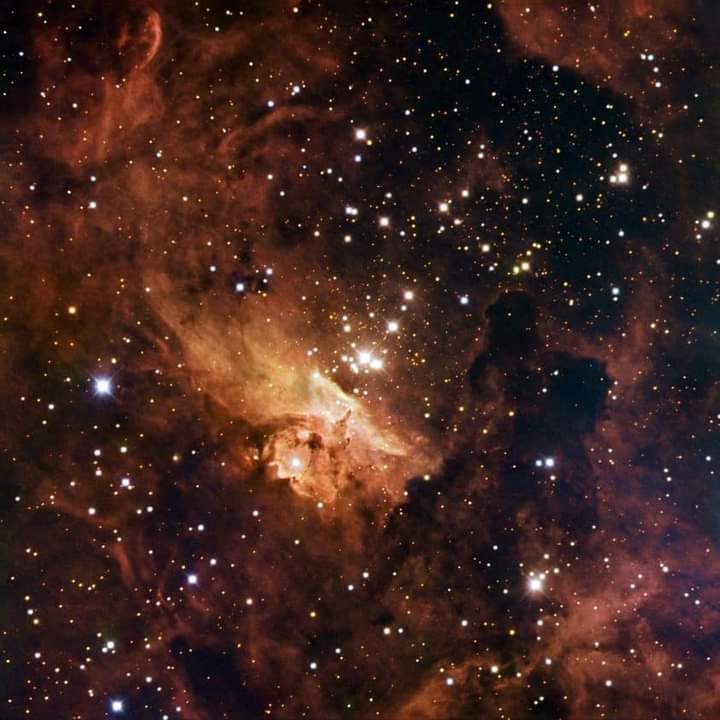 It is all about a 'matter of time and timing'. The infrastructure of the Heavens was not created on the Second Day. On the Second Day of Creation, God just created a VOID (like the breaking of the Amniotic Fluid to reveal the Earth which was under the deep), the infrastructure was created on the Fourth Day when God created the Sun, the Moon and the Galactic Stars that form the Universe. 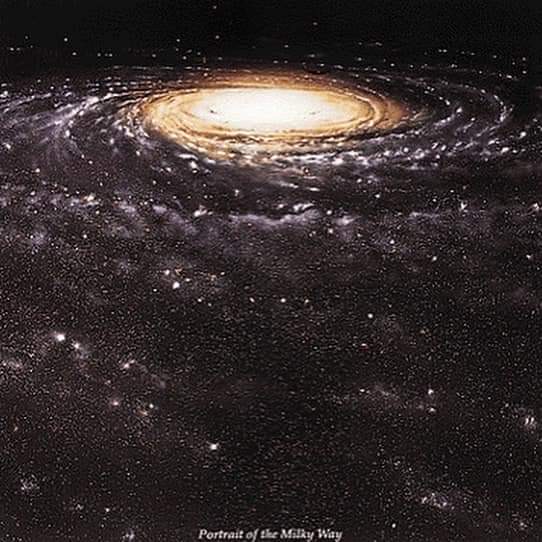 Don't toy with the Scriptures. God never said "it was good" on the Second Day because he just made the 'void atmosphere' without its infrastructure, that is, God just "separated the waters from the waters", to make a VOID, or vacuum – to make a space for the habitations of the Galaxies, which was not created until the 4th Day of Creation. 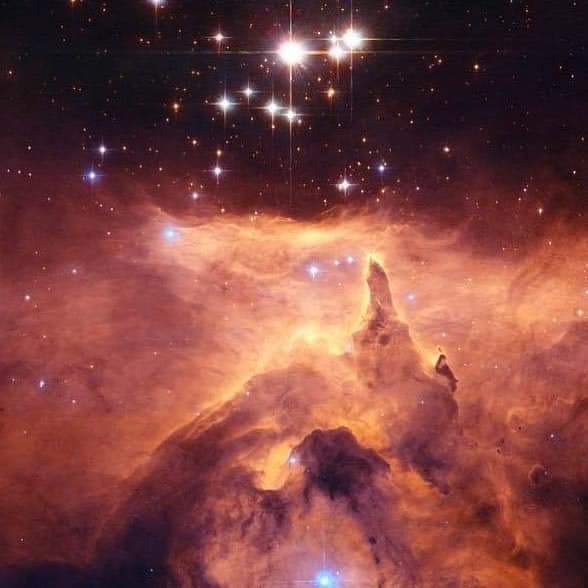 As Apostle Peter said, 2 Peter 3:5-6 "For this they willingly are ignorant of, that by the Word of God the Heavens were of old, and the Earth standing out of the water and in the water:

Whereby the World that then was, being overflowed with water, perished."

Content created and supplied by: Echt-Hiel (via Opera News )

courier services in nigeria how to check 9mobile data krest drink man utd fc news now premier league today
Opera News is a free to use platform and the views and opinions expressed herein are solely those of the author and do not represent, reflect or express the views of Opera News. Any/all written content and images displayed are provided by the blogger/author, appear herein as submitted by the blogger/author and are unedited by Opera News. Opera News does not consent to nor does it condone the posting of any content that violates the rights (including the copyrights) of any third party, nor content that may malign, inter alia, any religion, ethnic group, organization, gender, company, or individual. Opera News furthermore does not condone the use of our platform for the purposes encouraging/endorsing hate speech, violation of human rights and/or utterances of a defamatory nature. If the content contained herein violates any of your rights, including those of copyright, and/or violates any the above mentioned factors, you are requested to immediately notify us using via the following email address operanews-external(at)opera.com and/or report the article using the available reporting functionality built into our Platform 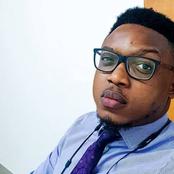 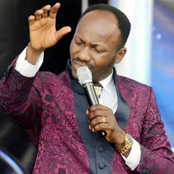 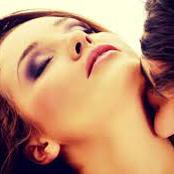 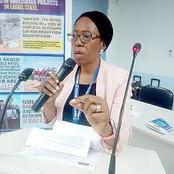 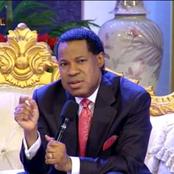 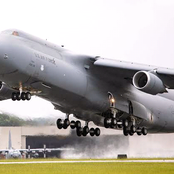 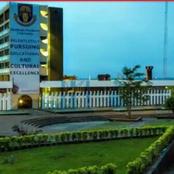 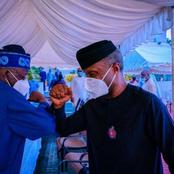 After Liverpool Lost 0-1 and Man United Won 2-0, See How The EPL Table Changed 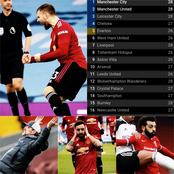 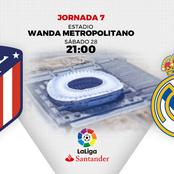