One very significant fact about parentage is imitation. That is why the Bible has affirmed in the book of Proverbs 22:26 that, every parent should be very alert when their children are in their growing years. From infancy to the toddling stage, on and on, till a child reaches the adolescent stage. The Bible reiterated the importance of training, which children are mostly able to inculcate in watching, and following the footsteps of their parents. 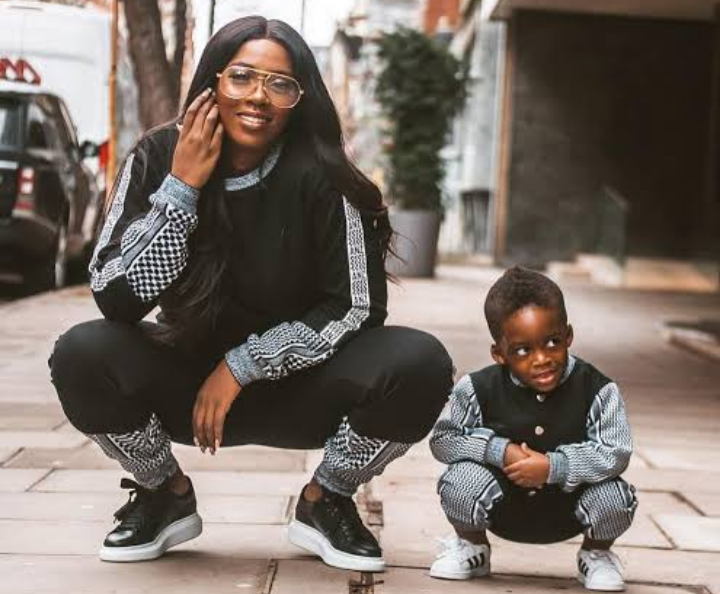 Children learn more from what they see, and from the behaviours of people they trust. Children tend to listen and be motivated by what their parents affirm as good. Although various influences might come from outside, which tends to influence their behaviours, the most significant advice children take to immediately is that of their parents.

Tiwa Savage's position, as a role model for many, and a brand ambassador, has gone far in planting her indelibly in the heart and mentality of people, most especially her fans all around the world. Celebrity scandal has been an age-long issue in the world of showbiz and entertainment. But, celebrity scandals have always left their children in some states of low esteem and troubled dignity, as a result of the reputation their parents might have laid through the scandals, depending on the degree. The parents might find it very difficult to reposition some things in the life of the children, as years would roll by.

Even, the Bible puts it that, whatsoever you teach a child whilst he is still young, it would continue to grow in him until he is old enough. The same thing applies to whatever negative thing a child imitates in the parents, or witnessed the parents do. That they will never forget, forever. The same thing applies to whatever scandal a parent might have been involved in, no way would the consequences of low esteem and even, possibly, depression won't catch up with the children when the time comes for them to be able to react to feelings and negative comments from people.

For now, the child is not mature enough to understand the consequences of some things. But, according to what the Bible says in Proverbs 22:26, it could be very difficult to inculcate in the child some other ideas that might be different from what he already sees in the mother. The Bible says as regards the training in children in the same proverb 22:6

KJV: Train up a child in the way he should go: and when he is old, he will not depart from it.

AMP: Train up a child in the way he should go [and in keeping with his gift or bent], and when he is old he will not depart from it.

The kind of training we give our children, and the major things they see us do, are two different things. If we train our children not to eat dog meat, and there we are, if they ever find us eating the same meat we warned them against, all the training we have given them so far would go down the drains. It could also engender hate in them for us.

Training our children, and also living by the example of the training is still the major home training anyone could give a child, and which is still the best result-oriented strategy you could find, anywhere according to the Bible.