By FireDrake (self media writer) | 5 months ago

Some notable television series could have a negative impact on your kids, and we've compiled this list to help you know which ones to avoid. We'll also give you valid reasons we feel you shouldn't allow your kids to watch them, so without further ado, let's get started. 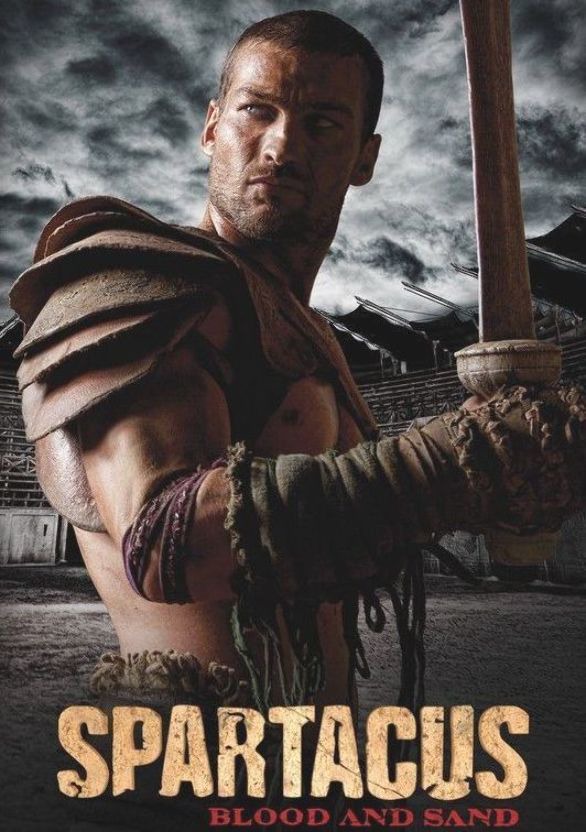 Spartacus is an American television series about the Thracian warrior Spartacus, who was captured and trained to fight like a gladiator before killing his masters with the help of his fellow gladiators and deciding to bring Rome to its knees.

It's clear from the first episode that Spartacus is not a TV series for kids. The fight scenes are very bloody, and the love-making scenes are too explicit. This TV series may have a negative impact on kids, so I strongly advise parents not to watch it in front of their children. 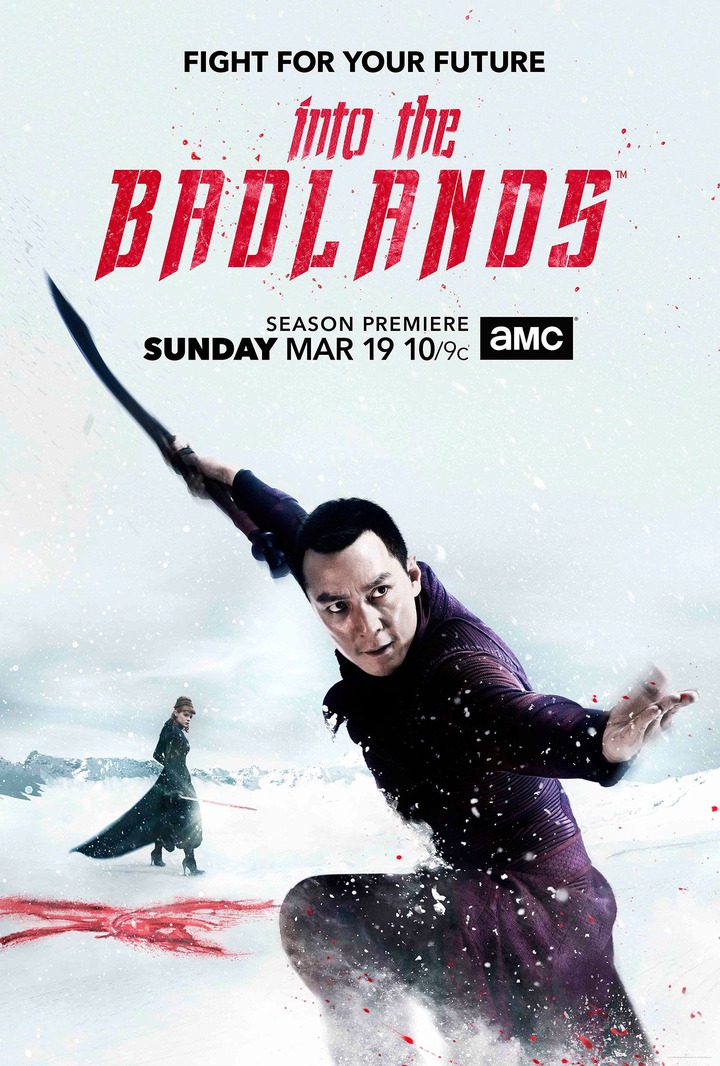 The American TV series Into the Badlands is set in a post-apocalyptic future where only the strongest and most brutal warriors survive, and it follows a warrior and a young boy with a rare gift as they journey through dangerous lands in search of enlightenment.

This TV series has one of the best fight scenes I've seen so far, but because guns aren't common in the Badlands, warriors have to rely on medieval weapons, which makes the fight scenes too bloody, and most times, people lose body parts. 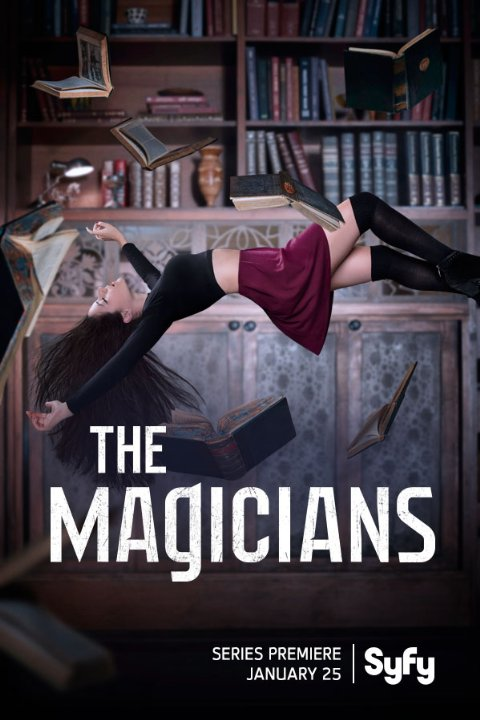 The American fantasy TV series, The Magicians, tells the story of a young man named Quentin Coldwater, who discovers and enrolls at Brakebills, a school of magic where he meets other powerful magicians.

The Magicians is one of the funniest TV series I've ever watched, but they make use of a lot of vulgar words, so if you don't want your kids using such words at home, then I strongly advise you to only watch this TV series when they are not around. 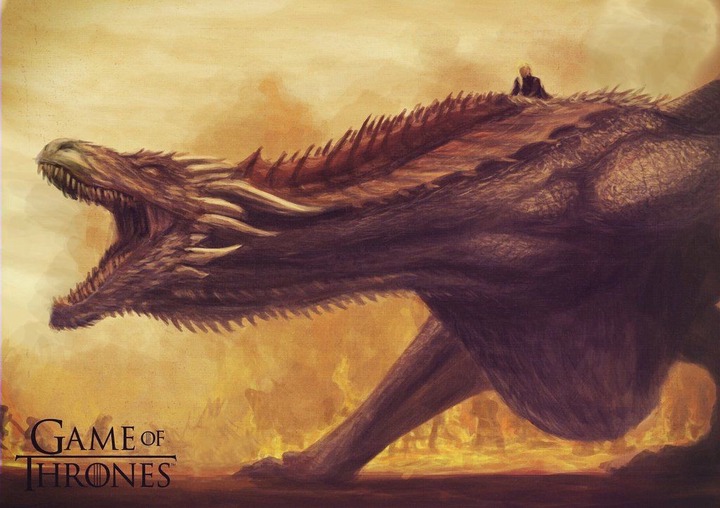 The American TV series Game of Thrones follows several characters from noble families who are either vying for the iron throne or fighting for independence from whoever sits on it.

This TV series is one of the best I've ever seen, but I feel children should not be allowed to watch it due to the violence and explicit love-making scenes. I can still remember the scene where the Mountain cracked Prince Oberyn's skull with his bare hands. 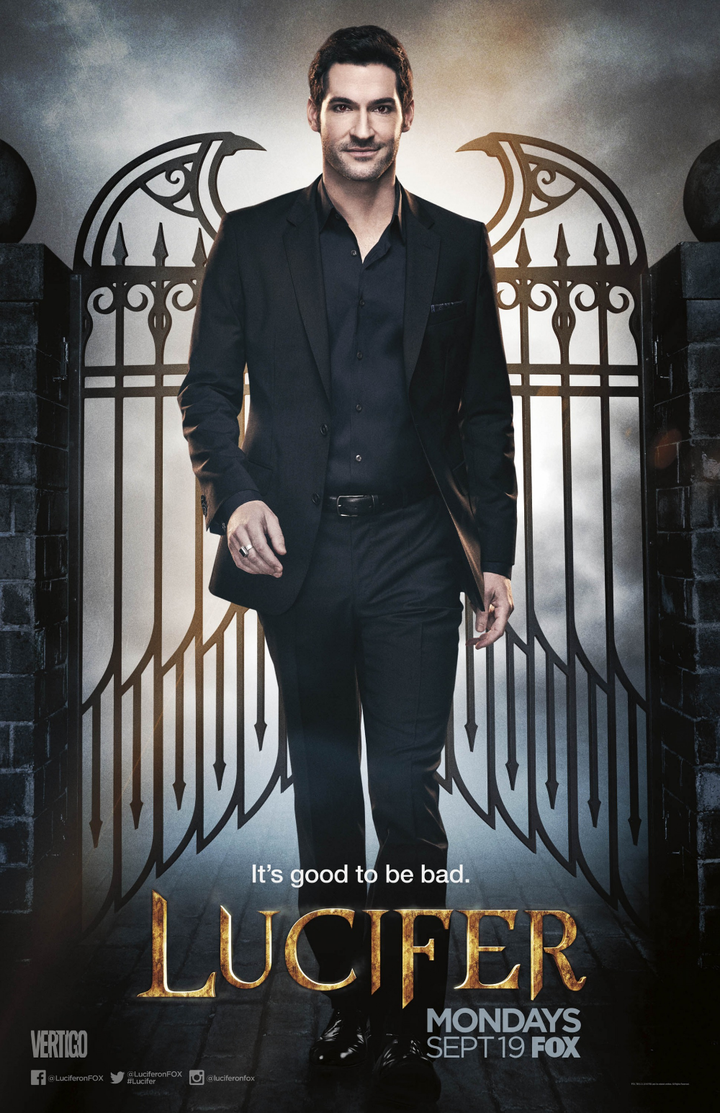 The American television series, Lucifer, tells the story of Lucifer Morningstar, the Lord of Hell, who abdicated his throne after growing bored of torturing people and instead moved to Los Angeles, where he runs his own nightclub called Lux.

Lucifer portrays the devil as a better individual than the being we know in the Bible. I feel Christian or Muslim parents shouldn't allow their kids to watch this TV series. A lot of kids may grow up loving the Devil as a result of watching this TV series.