Shouldn’t Dad Who Beat Daughter For Having Female Partner Have Used Another Method Of Discipline?

When it comes to training and disciplining a child, some people usually think that it’s all about beating and brutalizing the child.

Well, this is not usually the best idea in most cases. Some of these children even become worse instead of better after being beaten.

A video has surfaced online which shows the moment a father allegedly beat up his daughter for having a female partner instead of a male partner.

The video, which is now circulating on social media, shows the moment the daughter and her female partner were having a good time and enjoying themselves. 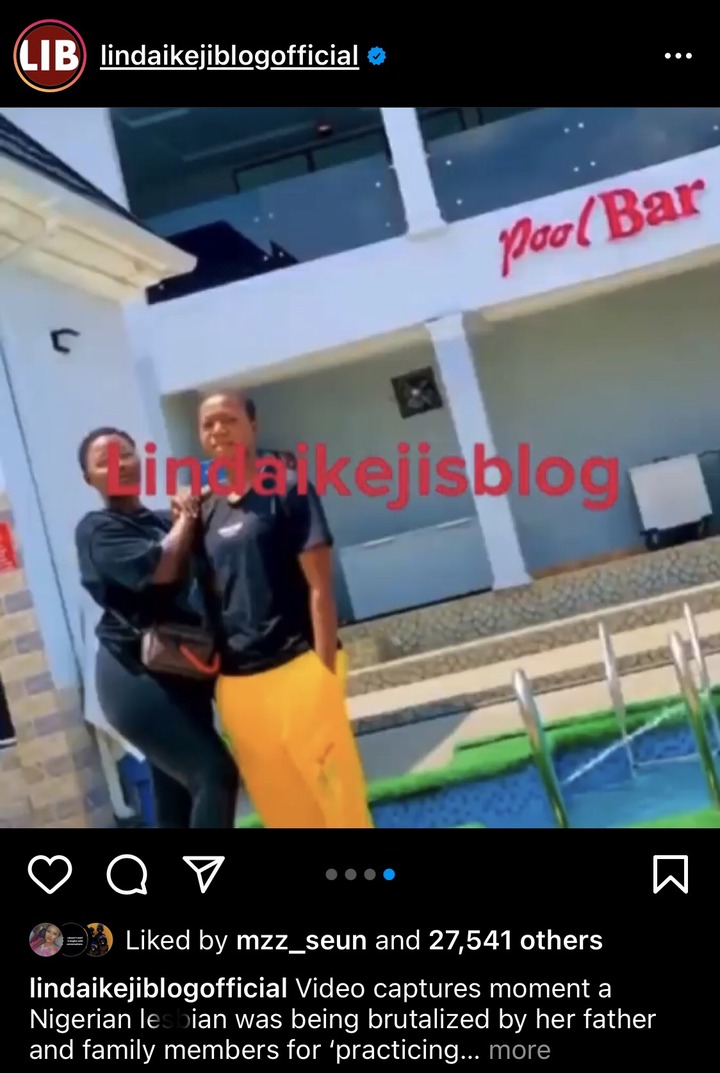 Then it shows the other part which is the father beating the daughter because of that.

I understand that in this part of the world, having a same-gender partner is prohibited and seen as abnormal. What I feel the father should have done is to take a more calmer approach in discipling his daughter.

It is not always about beating. The beating doesn’t guarantee a change of orientation. He could have just sat her down, talked to her like a father to daughter.

He could have told her the implications of what she was doing, and how it can affect her future and also her family. It should be like a therapy session. This way, the daughter will be able to think straight (no pun intended). 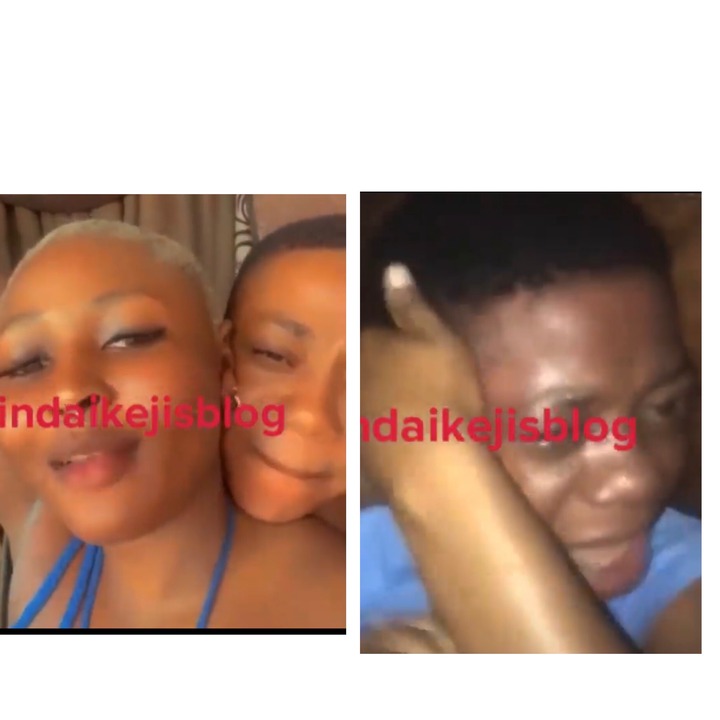 She will be able to reason with what her dad is telling her in a calm atmosphere.

Beating is more like punishment and not disciplining. What if the daughter decides to run away from home all so she could continue with her female partner?

Well, that’s one thing too much beating can do to a child.

The daughter doesn’t look like a kid, which means beating can only do a little. She looks like an adult child. And when one is trying to discipline an adult child, beating shouldn’t be the first thing that should come to one’s mind.

So I feel the dad should have taken a better approach in disciplining her than the beating.