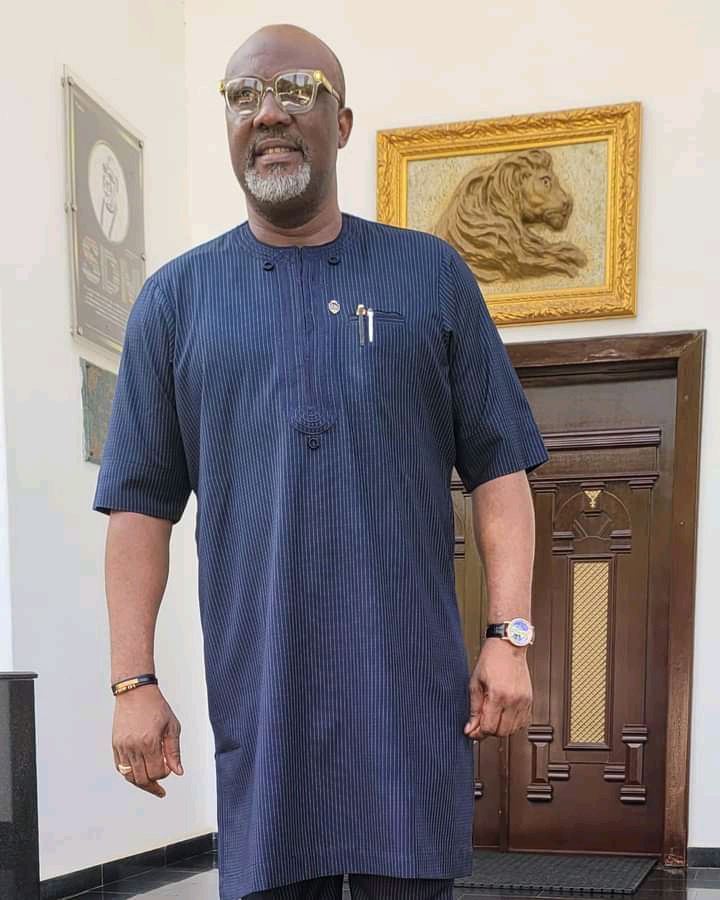 It is a common trend for parents during their living days to accumulate wealth, like landed properties, businesses, and other valuables, which they would eventually pass down to their offspring before or after their death. 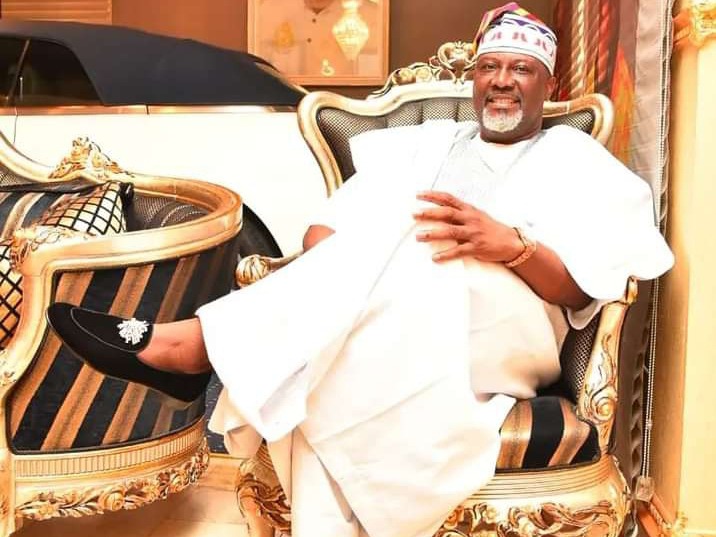 However, while this mindset may be good to adopt, Dino Melaye, a Nigerian politician, who doubles as a former Kogi State senator and a former governorship candidate, in a social media post, has revealed what, in his own opinion, is purportedly better than leaving an inheritance for one's offspring. 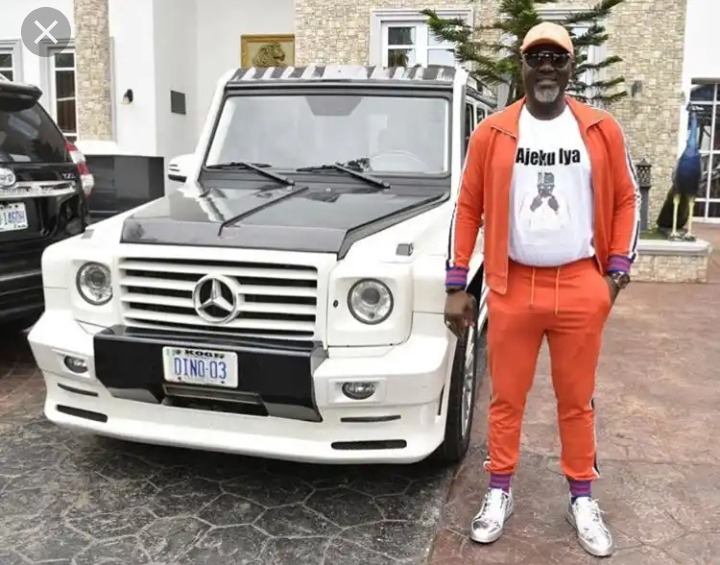 The popular former senator, Dino Melaye, introducing his stance in favor of the point of view that inheritances are not the weightier matter, said, “it is not about what you leave for a child that matters.” 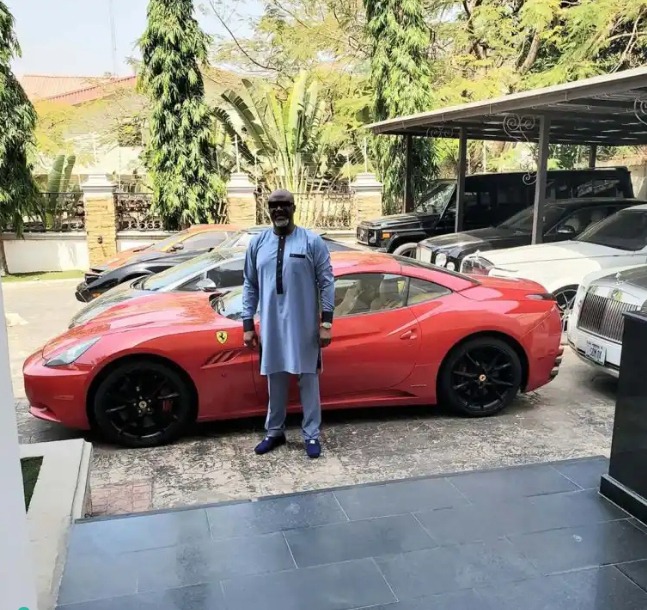 Purportedly, according to Dino Melaye's social media post, developing the 'person' of the child, equipping him with requisite (spiritual, financial, social, and moral) traits to help him lead a successful life in future, is weightier, as he did not stop at saying it is not all about what you leave for a child that matters, as he added, saying, “but what you leave in the child.” 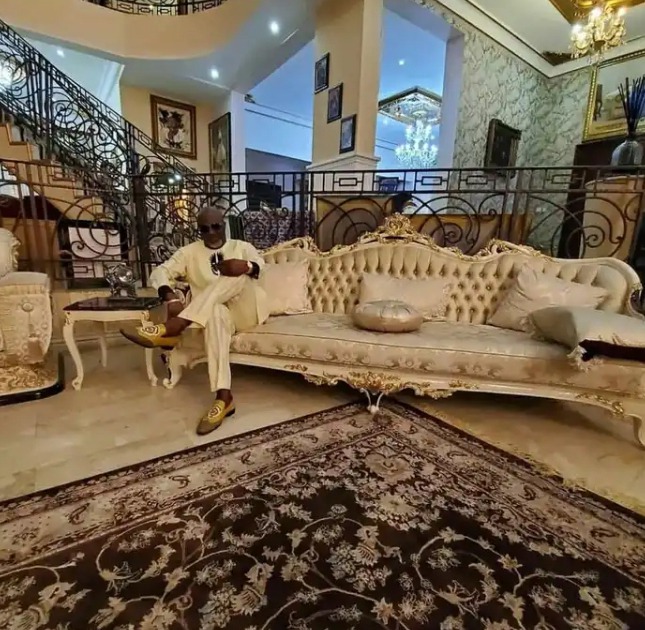 Going forward, the wealthy Nigerian politician who lives in his multi-billion naira mansion in the Federal Capital Territory, Abuja, with several fleets of luxurious and exotic cars, accrediting his present success to what his father imbibed in him, “Daddy, thank you for what you left in me.” And 'sarcastically urging' his children to hide his advice, said, “my children take note... nothing for you (Una).” 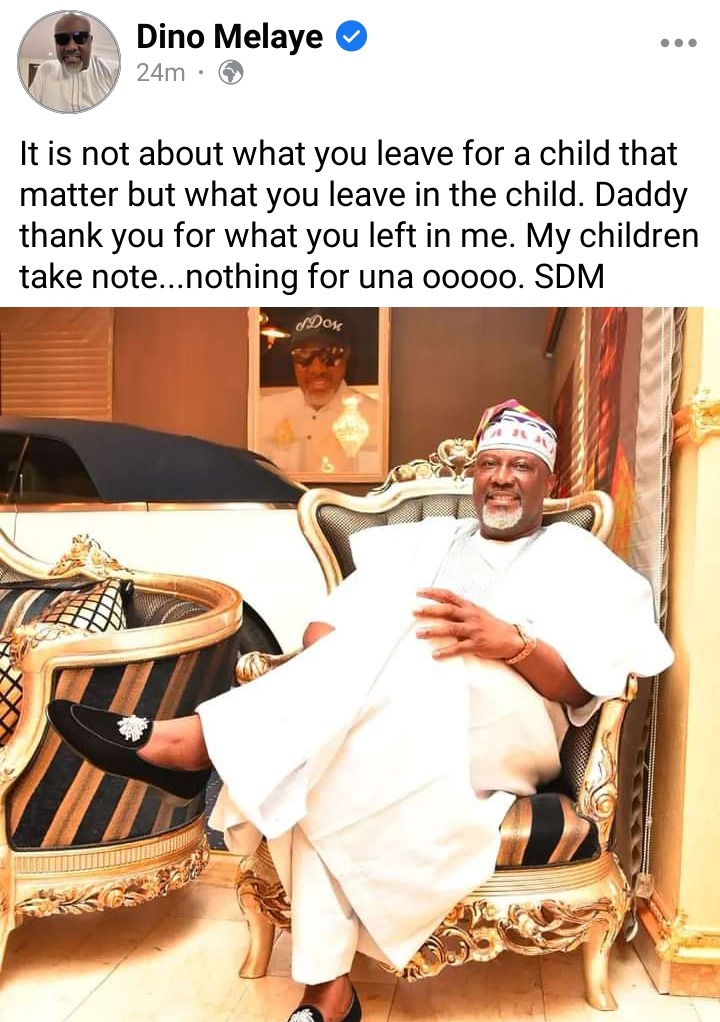 Now, let's assume Dino Melaye meant what he said when he told his children to take note, saying nothing for them, what do you think would happen to all his accumulated wealth? Will he give it out to Charity? 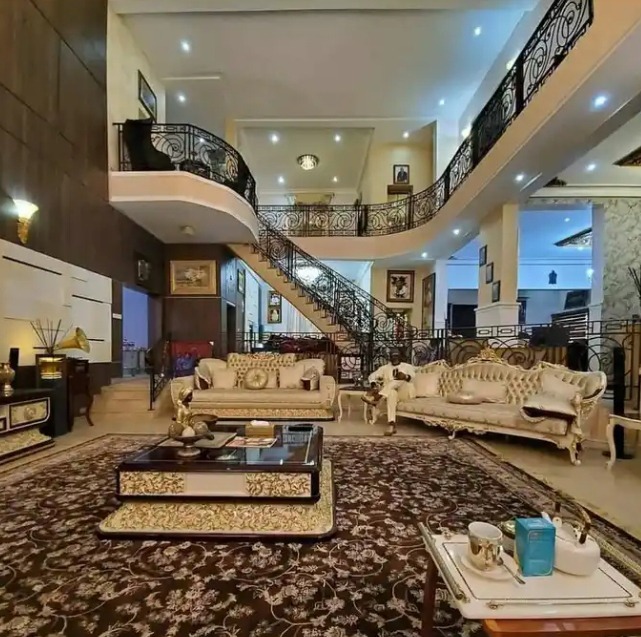 What can you make of this argument by Dino Melaye?