By Wizzyfrydey (self meida writer) | 1 months

An unwanted pregnancy is one that happened unintentionally, such as when there were no other children available or when no further children were needed. Or the pregnancy was mistimed, with the baby arriving sooner than anticipated. Unwanted pregnancy is a term that aids in recognizing population fertility and the unmet need for contraception, also known as birth control, and family planning. The majority of accidental pregnancies occur because contraception is not used, or is not used consistently or correctly.

Causes of an Unwanted Pregnancy

In an unplanned pregnancy, the couple is obviously not prepared for a baby, and such news can come as a shock to many people. An unwanted pregnancy can be the result of a “spur-of-the-moment” act, wrong use of a contraceptive, and more. Let us explore a few of these causes in brief:

Wrong Use of Contraceptives: If you and your partner use contraceptives but do not follow the instructions mentioned for a particular contraceptive, it can prove to be a costly mistake. If birth control pills are your preferred choice of contraception, and you miss the pill one day, it could result in an unwanted pregnancy. Taking the pills every day at the same time is important as it will lower the chances of pregnancy to the minimum. Similarly, while using a cervical cap or a diaphragm, if the cervix is not covered completely before intercourse, it could be a mistake you will regret. Condoms are though quite reliable as a contraceptive method but they too need to be used properly.

Wrong Calculation of Safe Days: An unplanned pregnancy can happen if the calculation of the fertile period is wrong. You will have to be sure about the safe period of the month to rely completely on this method.

Irregular Use of Contraceptives: Contraceptive methods like diaphragms, condoms, and cervical caps should be used every time during sex. If a woman forgets to take the birth control pills or the morning-after pill once, it can result in pregnancy.

Non-Availability of Emergency Contraceptive Pills: Emergency contraceptive pills are a popular method of contraception for women. However, it often happens that the pills may not be available off-the-counter and at times a prescription may be necessary. This could lead to a delay in consuming it and could result in pregnancy.

Lack of Knowledge: Women are often unaware of their own bodies and do not know which sexual act will lead to pregnancy. If there is inadequate knowledge of sex and its consequences, this could be a major cause of pregnancies, especially in teens. 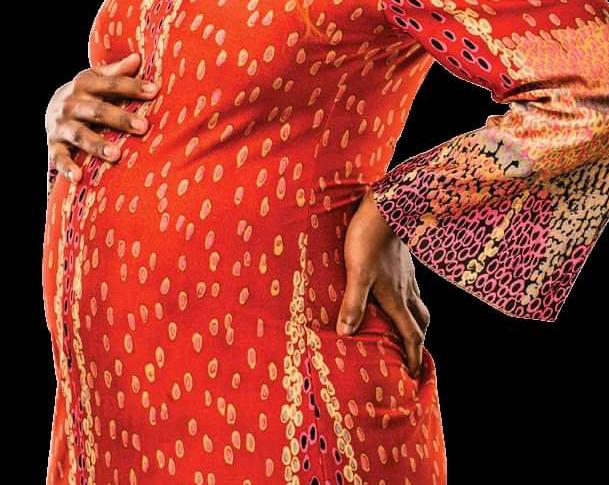 In this post, I'll tell you about the five countries with the most unwanted pregnancies in the world:

Women make up 51% of the population of England. More than three-quarters of them want to avoid or achieve pregnancy at any given time. In England, 45 percent of pregnancies and a third of births are unwanted or accompanied by feelings of ambivalence. While most pregnancies that are carried to term have positive results, some unplanned pregnancies can have long-term health consequences for the mother, infant, and children. Preconception treatment has traditionally been based on women who are considering pregnancy. However, since many pregnancies are accidental at the moment of pregnancy, resolving preconception complications at the right time can be difficult. Furthermore, many women of childbearing age wait until they are pregnant to obtain preconception treatment. 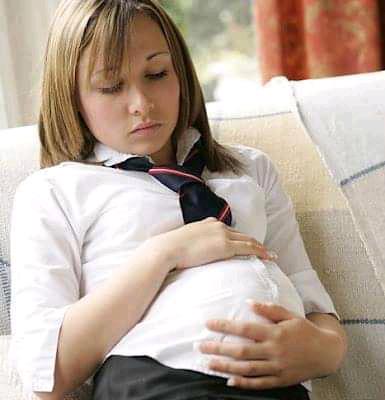 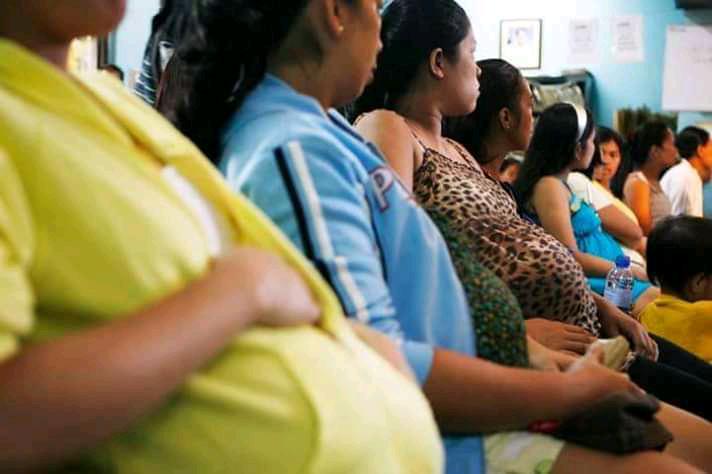 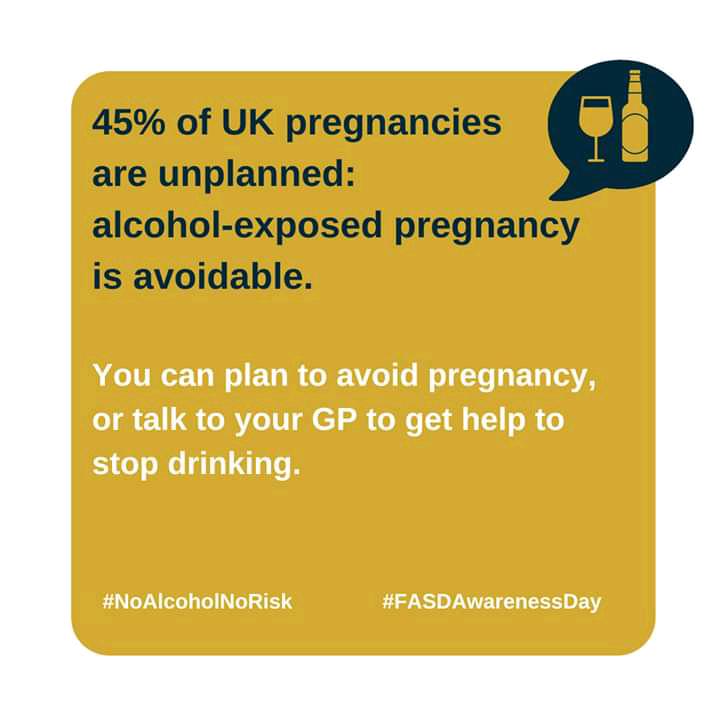 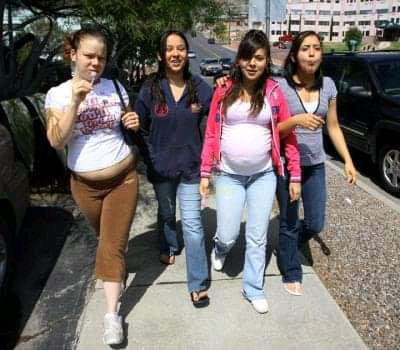 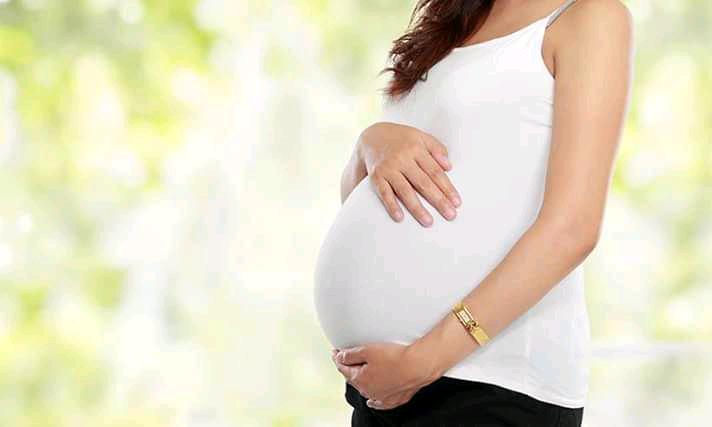 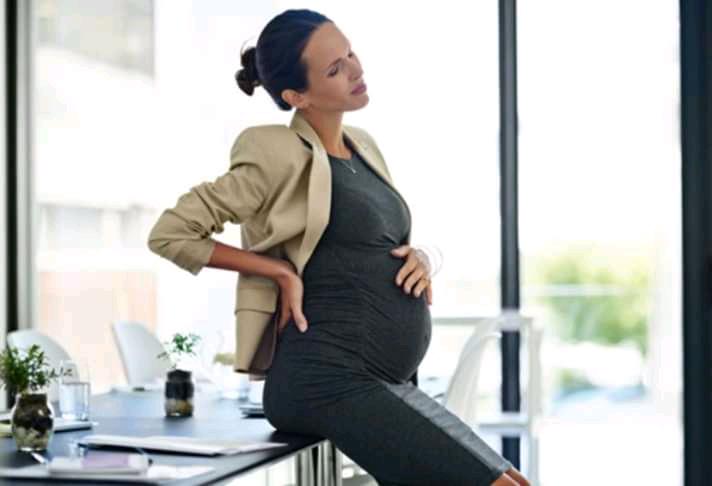 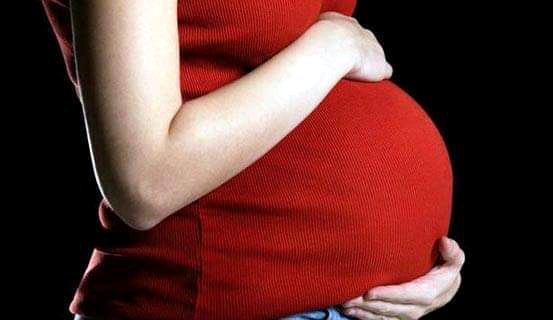 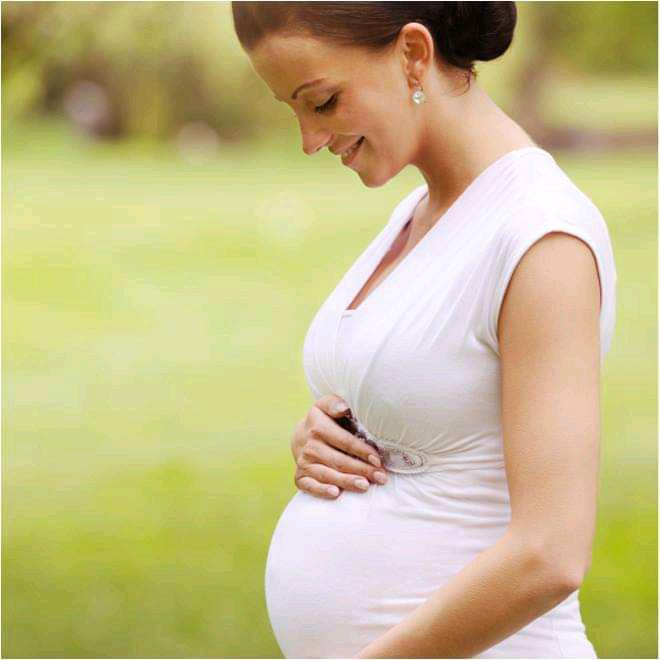 Russia has one of the highest rates of unintended pregnancies among developing countries. In 1990, the birth rate for 15–19-year-old girls in Russia was 55 per 1,000. According to a survey, 58 percent of respondents said current pregnancies are "desired and timely," while 23 percent said they are "desired but untimely," and 19 percent said they are "undesired." Russians are more confident in family planning now that the number of births is almost equal to the number of pregnancies. 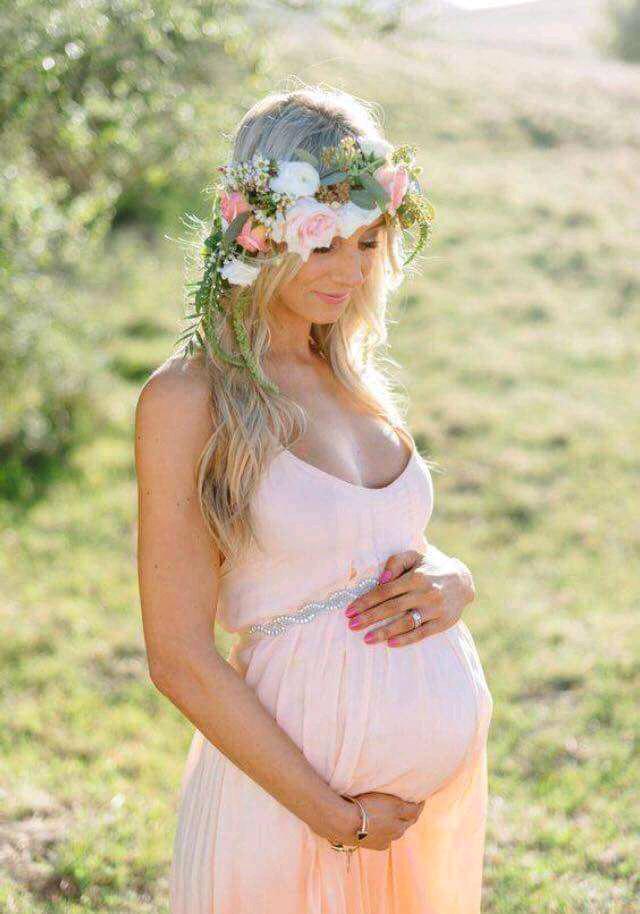 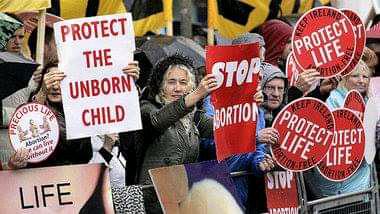 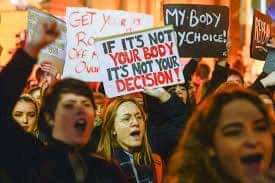 Unwanted pregnancies account for 45 percent of the 6 million pregnancies that occur in the United States each year. Every year, millions of women, young and old, married and unmarried, experience a pregnancy that they did not prepare for or desire. The implications for women, their children, and society as a whole are immense. Unwanted babies may receive delayed prenatal care, are more likely to be born prematurely, and have a higher risk of developing health problems later in life. Aside from the apparent burden of an unplanned major life occurrence, women who experience an unintended pregnancy are less likely to complete college and have less job opportunities, which can have an effect on their children's health and economic opportunities. The societal costs in terms of health-care dollars, economic support, and lost jobs are substantial. 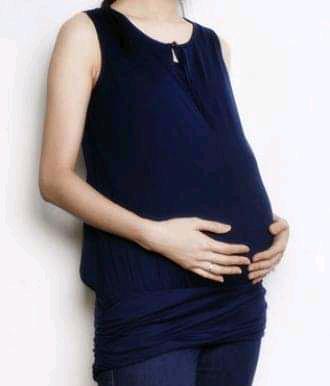 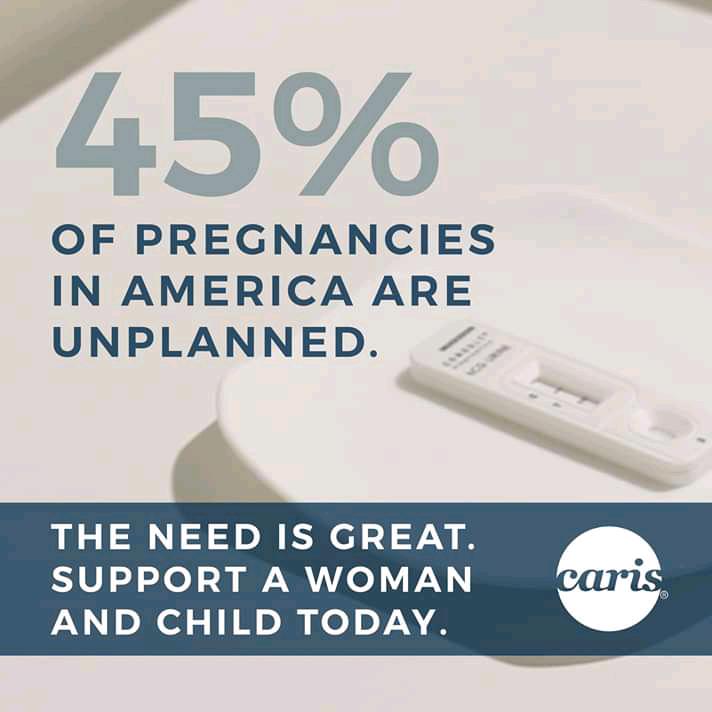 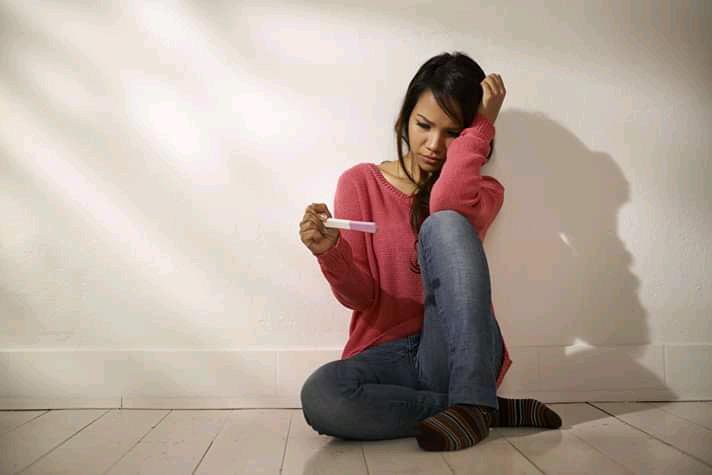 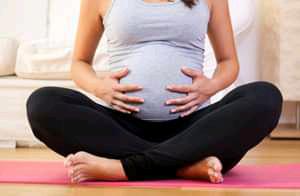 Content created and supplied by: Wizzyfrydey (via Opera News )

Here Are 10 Unique Marriage Proposal Ideas For The Christian Couples

Some Qualities of A Good Husband

Atiku Breaks Silence Over The killing Of 3 Students Of Greenfield University. Read What He Said

6 Signs your girlfriend is losing interest in you

Mothers, Check Out These Outfits You Can Get Your Sons This Month

Dembele returns to Barça training after missing out of Barcelona 5-2 win over Getafe on Thursday.