At some point, we must have heard either on the news or from a person that a person was released on "5 million naira bail", "10 million naira bail" and so on. We could also have heard people say that "bail is free". In this article, we would examine if money is actually paid by a suspect, when he or she is applying for bail, and what such money is usually used for. 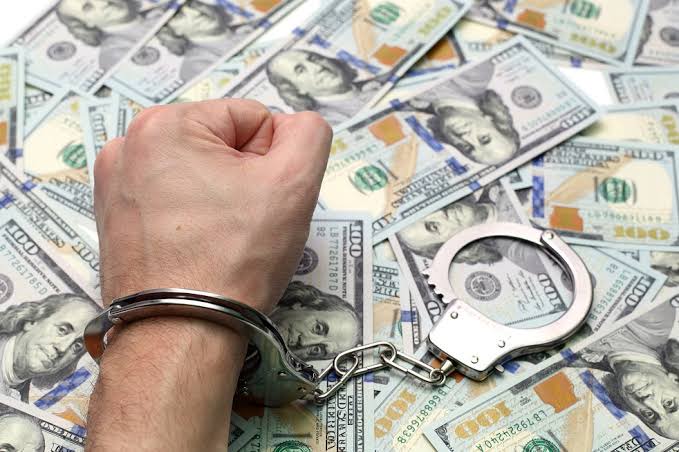 According to the Black's Law Dictionary, bail means to procure the release of a person from legal custody, by undertaking that he shall appear at the time and place designated and submit himself to the jurisdiction and judgement of the court.

It also means to set at liberty a person arrested or imprisoned, on security being taken for his appearance on a date and place certain. 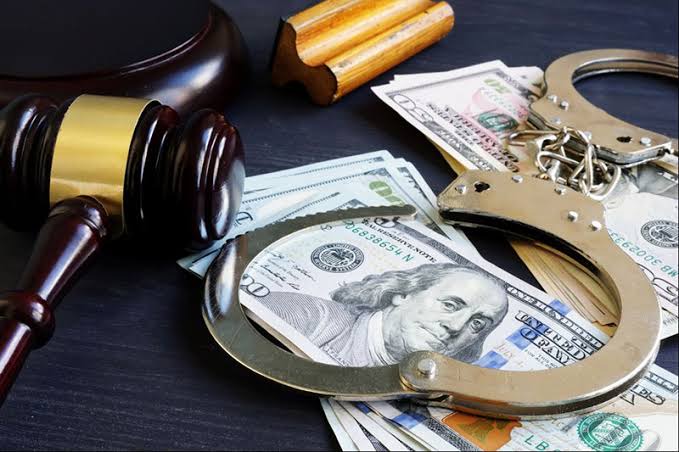 Some think that once a person has been allowed to procure his bail, he has been released by the authority that arrested him. However, this is not true as bail is only a temporary release which every Nigerian citizen has access to as a fundamental human right as enshrined under Section 36 of the Nigerian constitution.

Before an individual is granted bail, certain conditions are printed out and given to him or her. These conditions may vary for each individual depending on the offence in question and the offender. Under these conditions, the offender or suspect is asked to provide two or more sureties to ensure that he or she doesn't run away when their presence is requested for during investigations or trial. 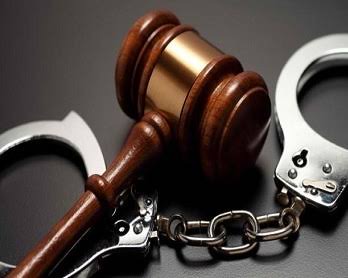 The money in a bail bond is not paid by the offender. Instead, after he has brought people to stand as his sureties, a document is signed which would state that in an event where the suspect is nowhere to be found, the sureties undertake to pay a certain amount of money or risk going to prison in the stead of such offender.

It should be noted that when procuring the bail of an individual, there is no physical exchange of money. The money would only be paid where the offender escapes or refuses to physically appear and aid investigations.