How The ATM Was Invented.

By Astronomica (self media writer) | 11 months ago

The Automated Teller Machine(ATM) has become a staple of modern society, in fact most people can't imagine life without it. Although the lines can be very long and stressful, the ATM is truly an important invention in modern society. People can use ATM's to check their account information, withdraw money, transfer money between accounts, print an account transaction statement etc. These are all things that couldn't have been done without waiting for several minutes at least in a bank but can be satisfied by an ATM in seconds.

In the fast paced modern world, the ATM is considered a lifesaver and due to it's importance numerous ATM's can be found in every major city, but all this begs the question: Why do ATM's exist? Photo by Monstera from Pexels

The concept for ATM's has probably been around for a long time, but it wasn't until the 1960's that major developments came into play.

The idea for the ATM was all based on the concept of being able to withdraw money from the bank after working hours without committing a crime, this idea became quickly popular because other benefits would include: shorter working hours for bank staff, less congestion in banks and reduce the amount of labour required( which from an employer standpoint is a positive thing). In 1961, City Bank of New York installed a machine called a Bankograph, it was invented by Luther George Simjian, but unlike the ATM we know and love the Bankograph's main purpose was to automate the process of depositing cash and checks, that is: rather than spend hours waiting for someone to deposit your money for you, you could just do it with a bankograph.

While it served a very different function from the modern ATM, it was very similar in looks and design. However it was used for only six months as customers weren't very fond of it, mostly because it was new and untested.(Would you trust a new machine you've never seen before with your money?). Also it served a purpose that required a high amount of trust, think about it: it's easier to trust someone to give you your money, than trust someone to go keep your money. 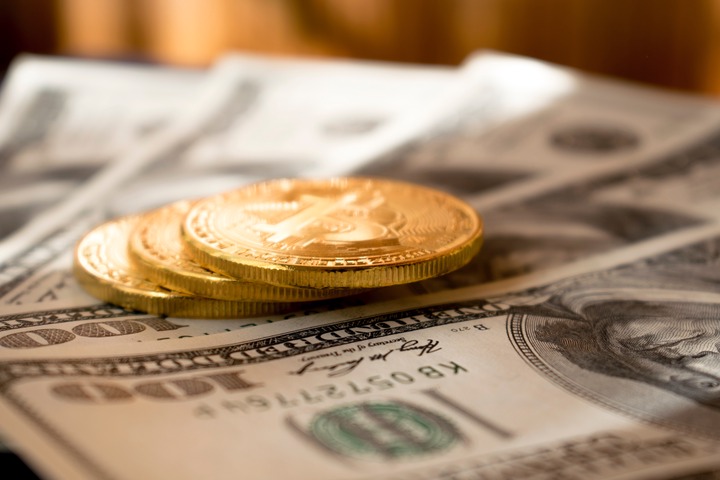 The modern ATM came to life in the UK in the mid 1960s and it all started with chocolate.

John Shepard-Barron was an avid lover of chocolate, who missed the closing time of his local bank one Saturday. He had thought in which he wished that cash was as easy to get as chocolate bars from dispensing machines, he developed this idea with Barclays bank.

On the 27th of June 1967, the Enfield branch of Barclays bank in London unveiled the first cash dispensing machine but customers could only withdraw 10 pounds at a time, 9 days later another bank in Sweden would install their own ATM called a Bankomat and further down the road banks inJapan and US also installed dispensing machines, but the point is: the ATM was born. 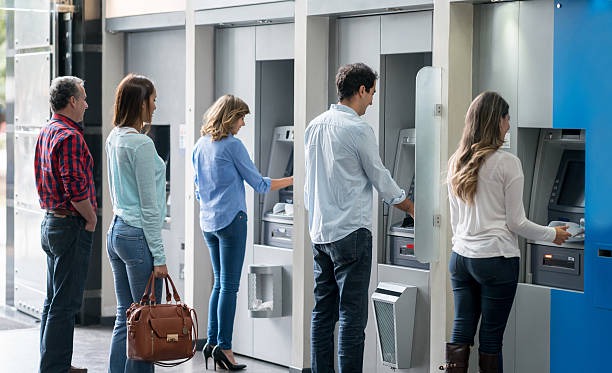 There are at least 3 million operational ATMs in the world right now and counting as the world continues to further embrace technology. Even as digital payments start to gain momentum the ATM stands proudly in our cities, irreplaceable.

And life without it? Unimaginable.