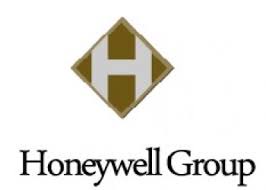 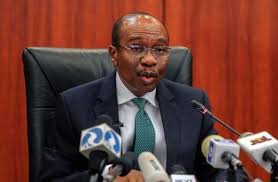 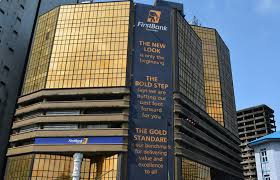 News reports have disclosed that Oba Otudeko,the sacked Chairman of the FBN Holdings who was criticised by the CBN of insider loan deals at First Bank,has made his own comments on the issue known publicly through his company.

Chairman of the FBN Holdings conveyed his response through his Honeywell Group.

The company continued to maintain the point that it has never defaulted in servicing loan facilities that were received from First Bank and other financial organisations.

It can be recalled that Godwin Emefiele ,CBN Governor,while dissolving the composition of the First Bank and holding company’s boards last week, had emphasised insider loans as a problem of the First Bank.

CBN Governor said that before the year 2016 mediation by the CBN, the challenges at the bank were seen to be due to poor credit decisions, dismal insider loans and poor corporate governance involvements.

He also said that the shareholders of First Bank and FBN Holdings did not possess all factors needed to recapitalise the bank to minimum specifications.

The Honeywell Group later release a statement in Lagos concerning the issue.

The company made it known that like most other companies, it made use of its own equity and secure loans from banks and similar financial institutions to execute its services.

The company equally said that it has a formidable record of achievements with its national and foreign financiers, according to agreed obligations and delivering of results to all stakeholders.

The Honeywell Group also disclosed that with almost 5 decades of performances,it has successfully reached out positively to many communities and Nigerians such as the placement of communities on the national power grid,provision of nourishment to more than 4 million households yearly as well as the general growth and development of Nigeria.