Ranked: Premier League Clubs With The Most Debts

By Betterwriter (self meida writer) | 14 days 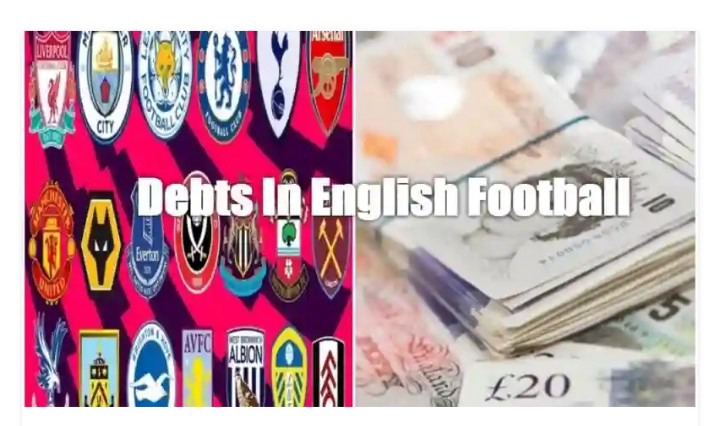 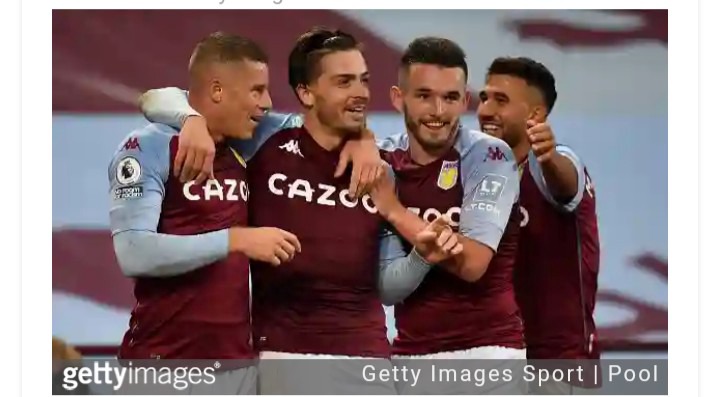 The impact of the COVID pandemic had a major effect on the financial results. Although turnover for the year was £112.6m, substantially up from £54.3m in the previous year, the unexpected cost of the pandemic contributed to a total loss of £99.2m compared to £68.9m in 2018-19. However, thanks to the unwavering support of their Owners, the operating loss and all capital investment has been funded by shareholder equity. Aston Villa remains debt-free.

The South London club Crystal Palace announced a pre-tax loss of £58 million for 2019-20. Owner Steve Parish said, “While we did take out an external loan of £30m late in the 2019/20 financial period and defer some payments, to assist with the club’s cashflow, we still had a zero net debt position at the period end with healthy cash reserves (£58.4m) to support the club in 2020/21 and what we knew would be a turbulent, challenging season. 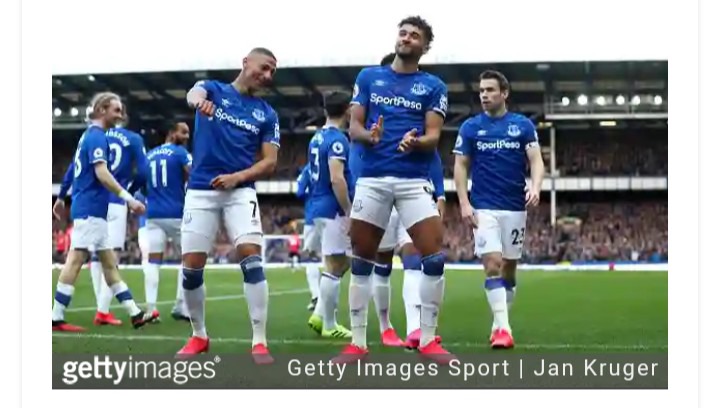 Everton suffered a staggering loss of £139.9m in the 2019-20 financial year – £67.3m as a result of Covid-19’s impact on football – and have proposed a new share issue to the majority shareholder, Farhad Moshiri, worth £250m to cover the club’s continued losses. The net debt position was reduced to £2.3m (down from £9.2m in 2018/19) because of the continued support from majority shareholder, Farhad Moshiri, who contributed an additional £50m within the reporting period.

When Guochuan Lai bought an 88 percent majority stake from former owner Jeremy Peace for £200m in 2016, he inherited a £3.7m loan the holding company owned the football club. It has since been accruing interest and is now a debt of £4.7million.

Amid a season when Sheffield United’s on-field fortunes could hardly have been more dispiriting, the club have finally received some good news of it. For the first time since 2008, the financial accounts at Bramall Lane show a working profit. It is not some minuscule sum, either, with the surplus for their first season back in the Premier League for a dozen years standing at £17.5 million. The club does not appear to have any significant external debt, other than £16 million owed within the next 12 months to “other taxation and social security”. 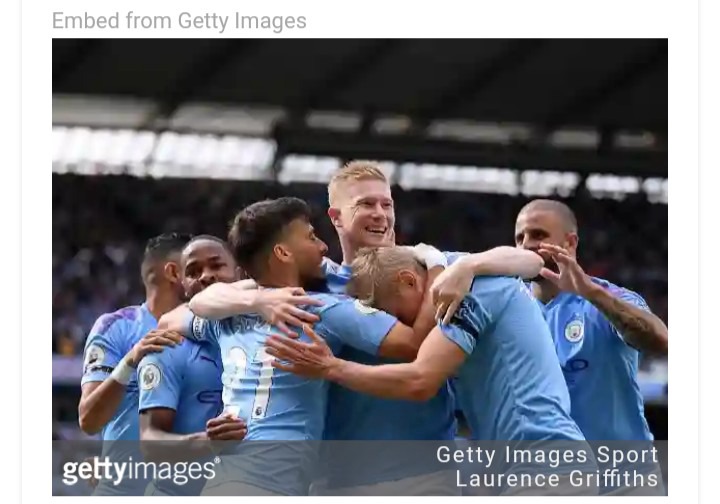 In stark contrast to its crosstown rivals United, City is nearly debt-free. That’s despite a massive wage bill of £351million in the last season. The ‘£26.9m debt’ is basically some parts of the transfer fees that were agreed to be paid in installment. This is down to the club’s owner, Sheikh Mansour bin Zayed Al Nahyan of Qatar, who has spent over a billion on City since buying it in 2008. The money wasn’t for nothing: the team has won four Premier Leagues since the Qataris took over.

Leeds United lost £62 million during the 2019-20 season amid the financial impact of the COVID-19 pandemic. Marcelo Bielsa’s side won promotion to the Premier League last season, finishing top of the Championship as they returned to the top flight for the first time in 16 years. Turnover at Elland Road did leap to £54 million, from £48 million the year prior. This was projected to hit £56 million before the impact of the COVID-19 pandemic.

The impact of the COVID pandemic had a major effect on the financial results. Heading back to the Championship would necessitate another summer rebuild. Fulham’s current side is heavily built around loan players, who would all leave. It is fanciful to think that Joachim Andersen, Ademola Lookman or Ruben Loftus-Cheek would be eager to play in the second tier and their current deals would make them too expensive in any case.

The pandemic meant matchday income was down by £1.7m to £4.6m, broadcasting dropped to £113.5m from £115m and commercial income slipped to £15.7m from £16.5m. The air is still clearing at Turf Moor over a £170m US takeover which has used the club’s own money and loaded it with debt. It is understood ALK have so far paid £102million towards the Burnley takeover, with around £60million raised through a loan provided by Michael Dell’s MSD UK Holdings. The club is now approximately £90m worse off, with interest to pay. 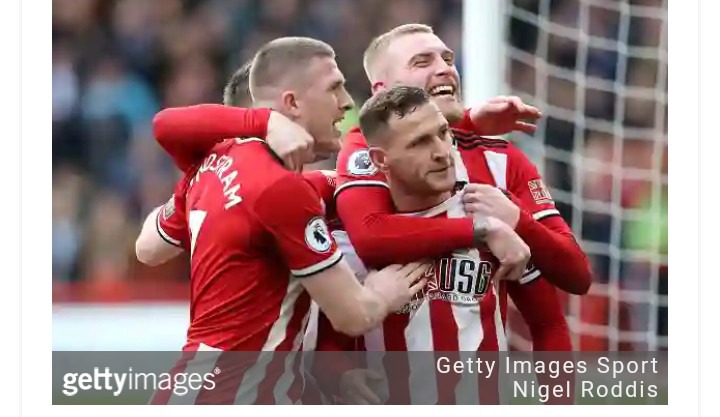 Arsenal, once the standard-bearers for conservatism and prudence in football, posted their second successive annual loss in 2019-20, but there could be worse to follow. Covid-19 aside – the club revealed £ 35 million of losses were attributable to the pandemic – Arsenal’s absence from the UEFA Champions League is costing the club financially and reputationally. 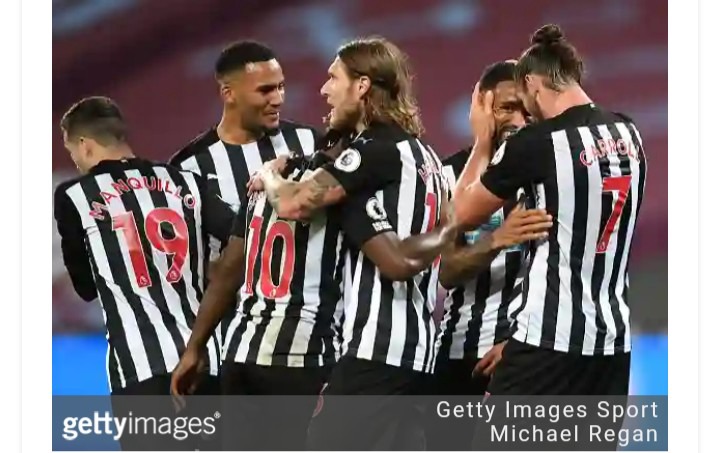 For Newcastle, their profit after tax in 2018-19 was £34.7 million, up from £18.6 million the year before. And, aside from the £111 million of long-term interest-free loans owed to Ashley, Newcastle are debt-free. In theory, that number could prove to be even higher, although it is difficult to fix an exact figure. These latest accounts are for the 2018-19 campaign — not the current one — and the entire football industry is yet to discover the extent of the financial ramifications of the coronavirus pandemic. 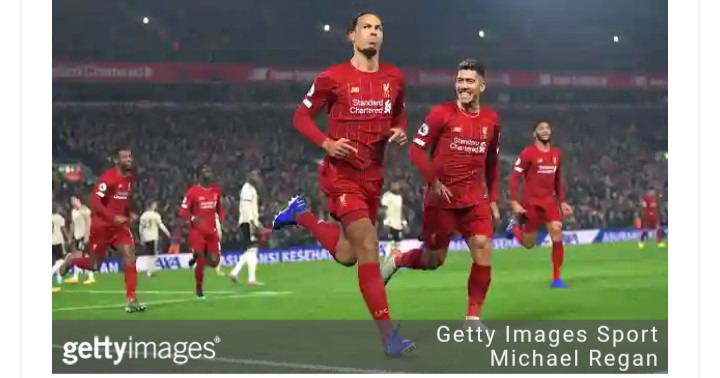 Liverpool’s debt comes in at £157m, as FSG and Fenway Sports have the Anfield club ran on a tight budget. At present Liverpool’s wages to generated income in a non-COVID season stands at around 58%. But, due to there being no fans in the stadiums, their matchday revenue is effectively non-existent as is the case for every other club in England at present.

Liverpool’s owners have taken out loans to develop Anfield in recent years which have amassed at over £100m, and it looked like they could be financially struggling in the summer due to the current pandemic, as they put some of their staff on furlough, before reverting what turned out to be a very unpopular decision. Despite this Liverpool still had a net spend of £33m, signing the likes of Diogo Jota and Thiago Alcantara. 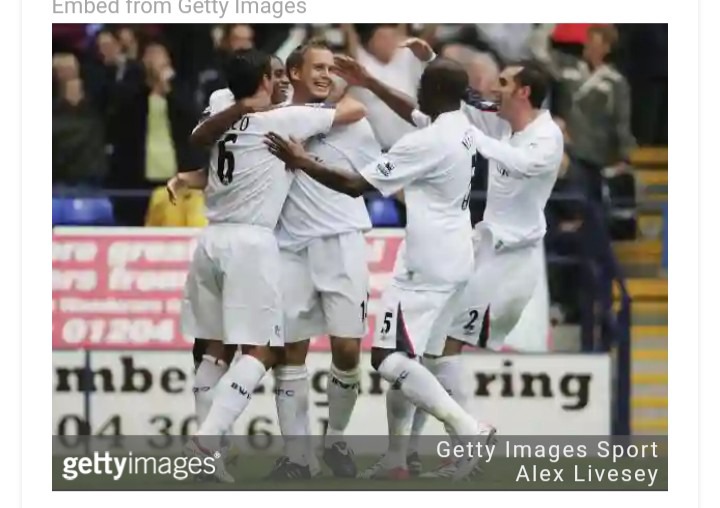 Leicester’s net debt has gone up by 147% to £162 million. The directors have reviewed the club’s cash flow forecasts and they revealed that the company is reliant on continued funding from external banks as well as King Power International. Leicester have entered into two five-year loan facilities for a total of £ 30 million to finance the working capital requirements of the club and have increased and extended a £ 45 million facility with Macquarie Bank to January 2022. Leicester have also agreed a further £ 16.4 million facility with Macquarie. Should the economic climate worsen for football, the club also have a £ 35 million standby facility with King Power.

Brighton & Hove Albion are surprisingly fourth on the list, although the £279m worth of debt is actually owed to their owner Tony Bloom who is a lifelong fan of the club. 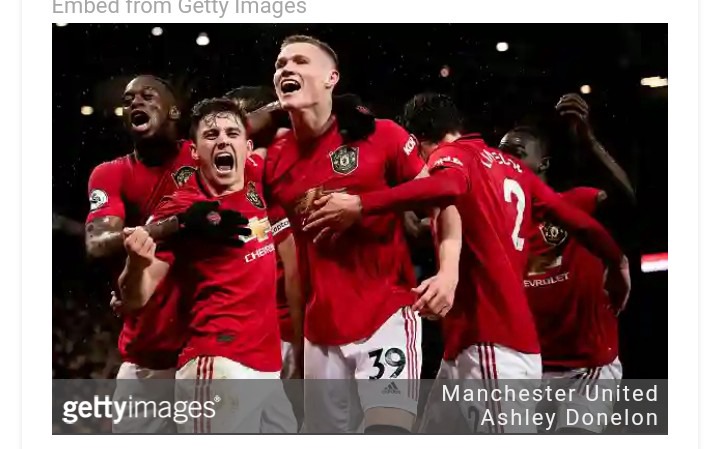 United revealed their second quarter fiscal 2021 results on 4th March, with debt up 16 percent to UK£455.5 million (US$629.8 million) following 12 months of the coronavirus pandemic. United’s revenue was down 7.2 percent year-on-year to £281.8 million with profit dropping by 6.9 percent to £33.8 million. Commercial revenue was down 19.1 per cent to £122.3 million and with matches played behind closed doors since last March, matchday revenue dropped from £55.2 million to £3.2 million. 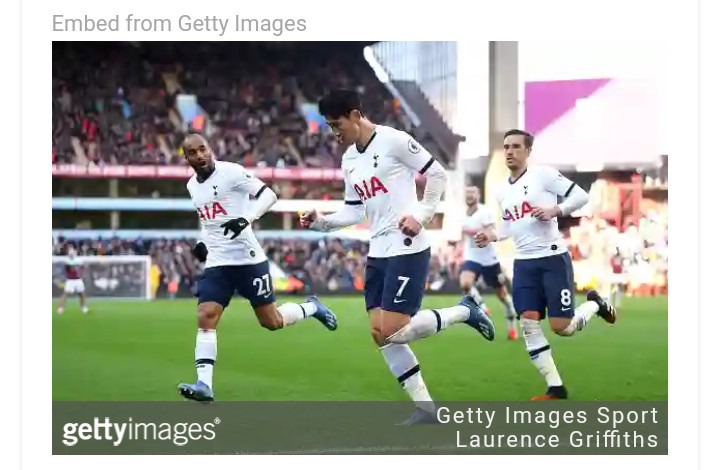 Spurs are not just one of England’s top clubs, they have moved into the top dozen in Europe. What’s more, they have leapfrogged Arsenal, their North London rivals, built a terrific new stadium and have reached the Champions League final. The past decade has been eventful for the Spurs, but they still haven’t won anything since 2008.

Tottenham’s gross debt totals £831million, with £140million owed in transfer debt, £96million in tax debt, £9million in trade creditors and £102million in other creditors equalling a total of £1.177bn. Overall, their net debt is around £733m. 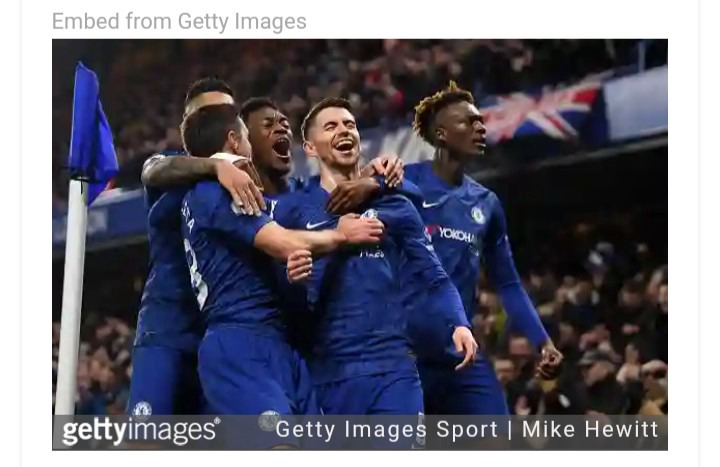 Chelsea have a unique ownership structure, wherein the club’s debt (about £1.3 billion owed to Abramovich) has been converted to debt held in a holding company, Fordstam Limited.

This bit of financial hand-waving means that Chelsea, as a club, are essentially debt-free, though Abramovich could theoretically call in the full amount owed, which could lead to an interesting situation — though in practice would essentially mean he’s selling the club and the new buyer would have to fulfill that debt.

Between Rihanna and Nikki Minaj, who is more fashionable?

Here is When Pablo Escobar Started His Criminal Life