When character is lost, everything is lost.

If someone is already a leader with a character problem, disaster is inevitable.

The first only president of America that resigned from office, Richard Nixon, did that on grounds of character. He could not stay there anymore, because there was an outcry. So he had to come down from that exal 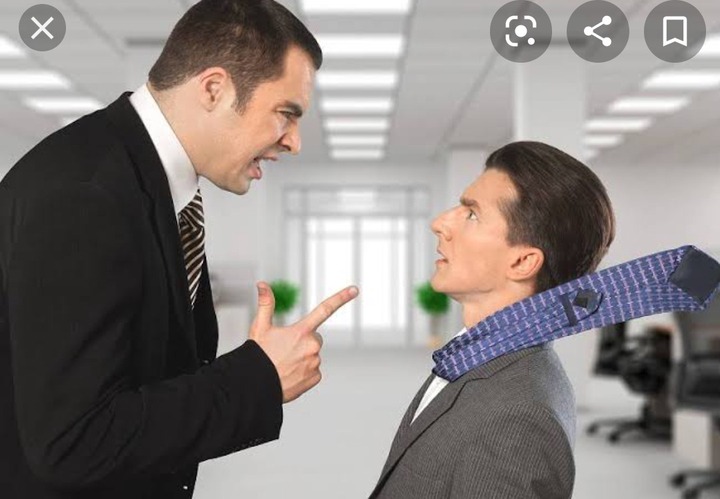 A story of a large American Company called Enron, based in Houston, Texas. Before its bankruptcy in late 2001, the company had 22,000 employees. It was one of the leading electricity and natural gas companies in the world.

At the end of 2001, however, it was discovered and revealed that this company's financial position was fake.

By the time everything was revealed, the government apprehended the executives of the company. They were taken to court. One of them, the chairman, committed suicide before the case was over. They had to devise a means of paying back those who invested in the company.

When character is lost, everything is lost.

Content created and supplied by: Josh9nice (via Opera News )

Most popular breakfast options in Nigeria