See some sharks that give birth without umbilical cord.

By ChrisWhiteking (self media writer) | 2 years ago

See some sharks that give birth without umbilical cord.

Sharks are not mammals, the only animals that usually give birth to their young alive, also known as viviparous animals, and while the baby is yet to be born, it is connected to the mother by an umbilical cord which it feeds from. However, there is a shark that has defied that rule, and usually gives birth to young sharks alive and without umbilical cord, and that shark is.. ah wait, several sharks. 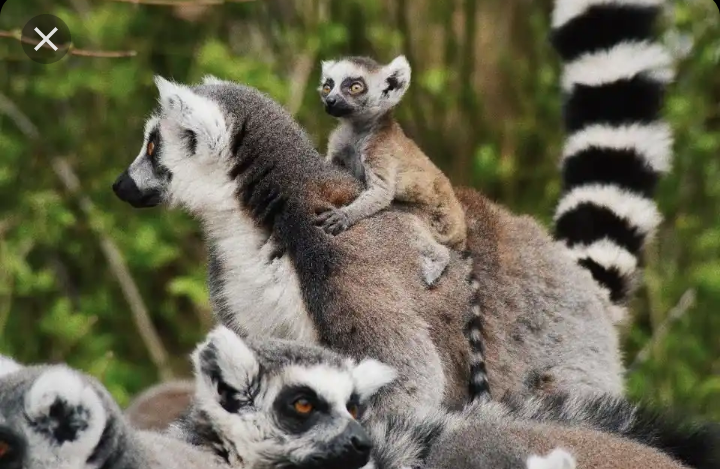 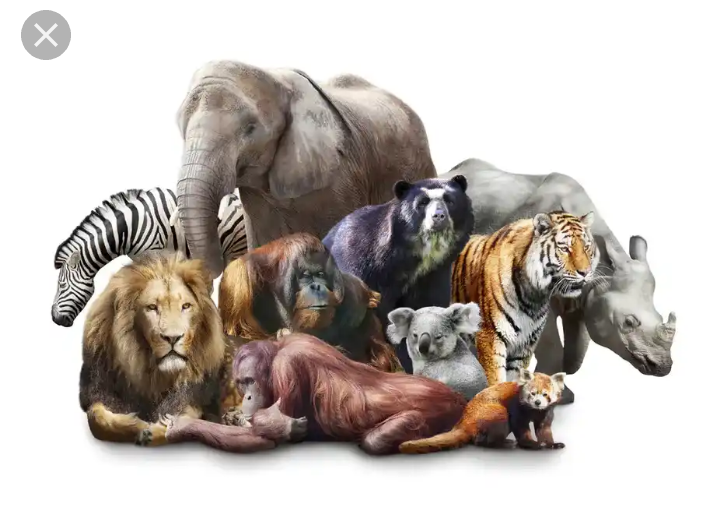 Aparently this mammal like feature is as result of adaptation of sharks to their environment, and it is to increase their chance of survival against the fully grown up sharks of their kind. But they aren't connected to their mothers by an umbilical cord, so how do they feed and grow before they are born?

What happens is that the sharks (about two or three of them), the first ones to hatch to be precise eat up their hundreds of other unhatched siblings and grow multiple fold. So when they are born, their size disadvantage against the big sharks is reduced and their chance of survival is greatly increased, as it would be harder for other sharks to snatch them from their mother's side. 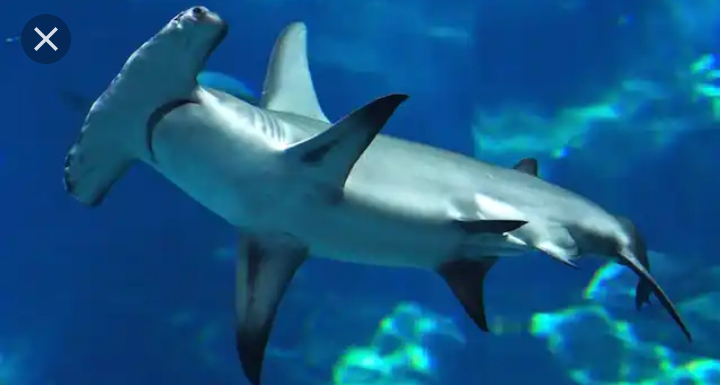 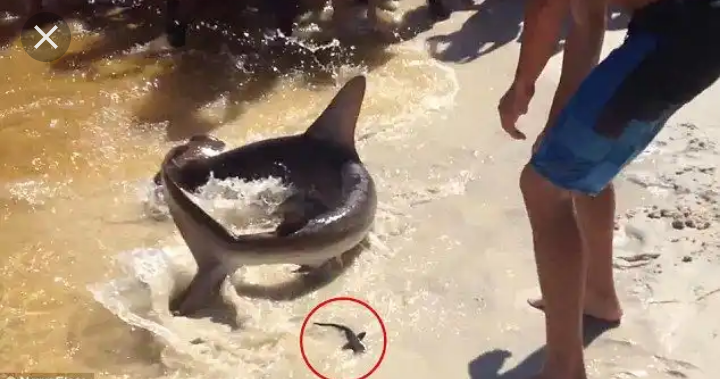 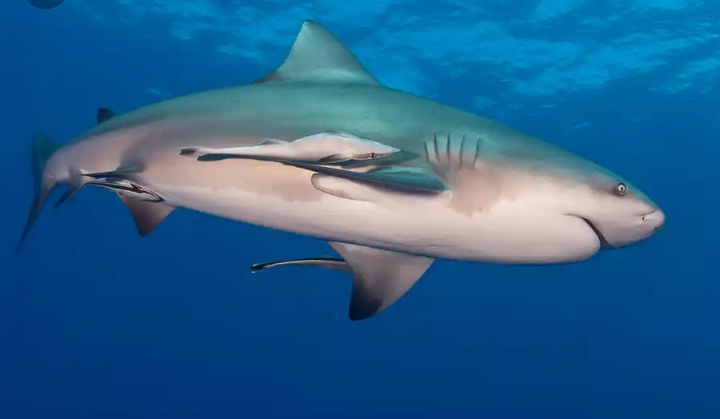 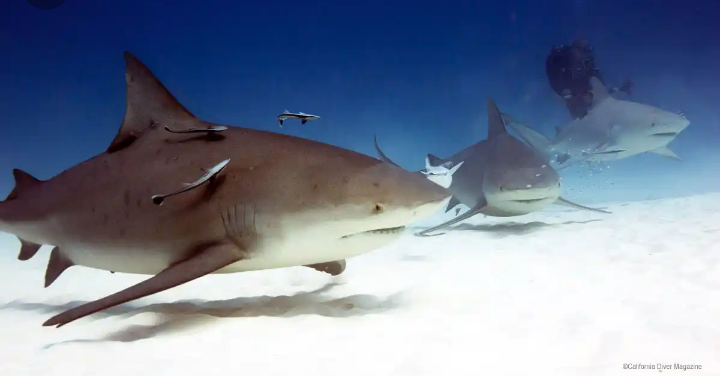 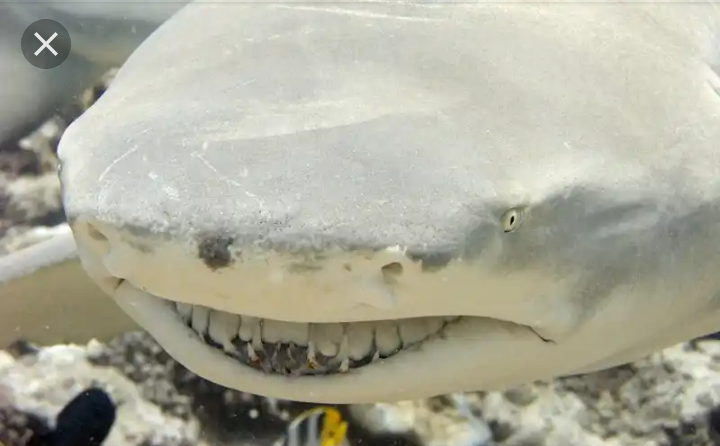 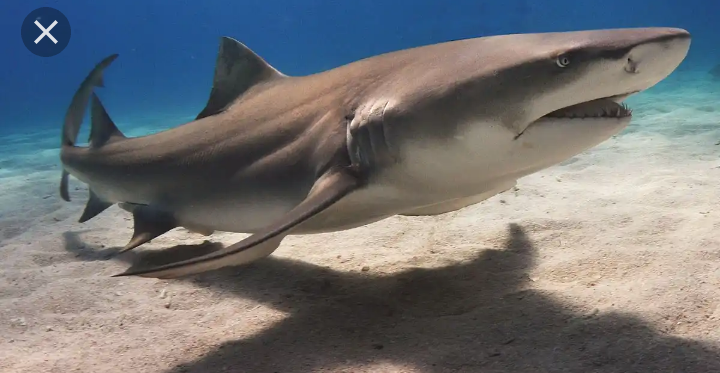 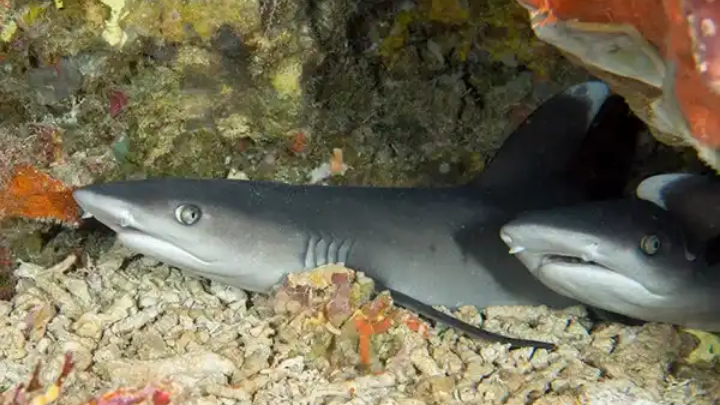 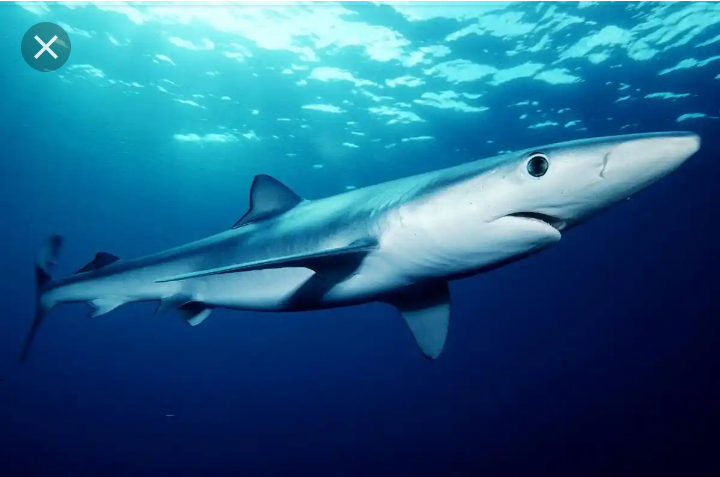 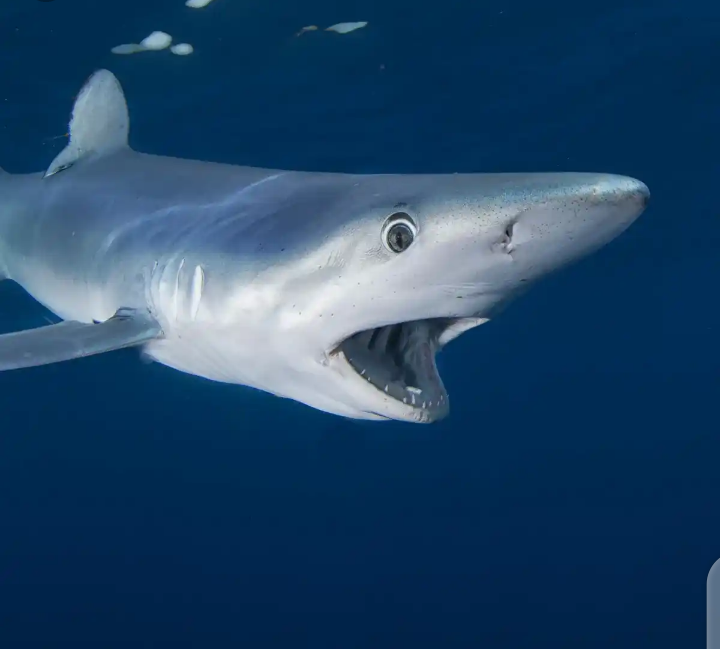 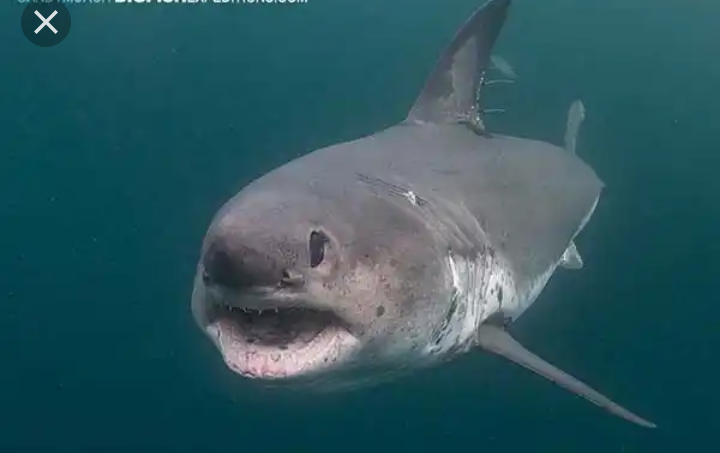 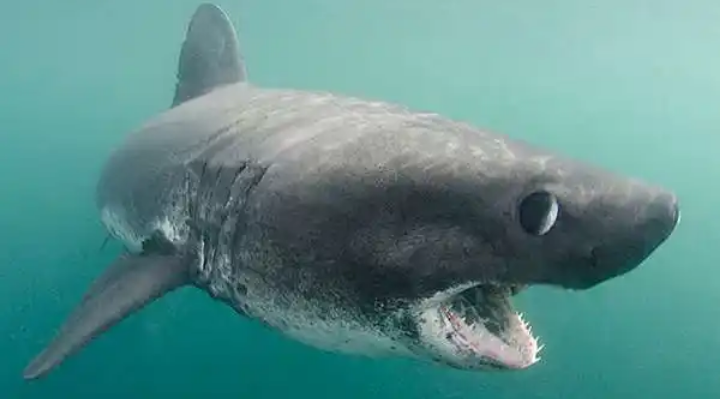 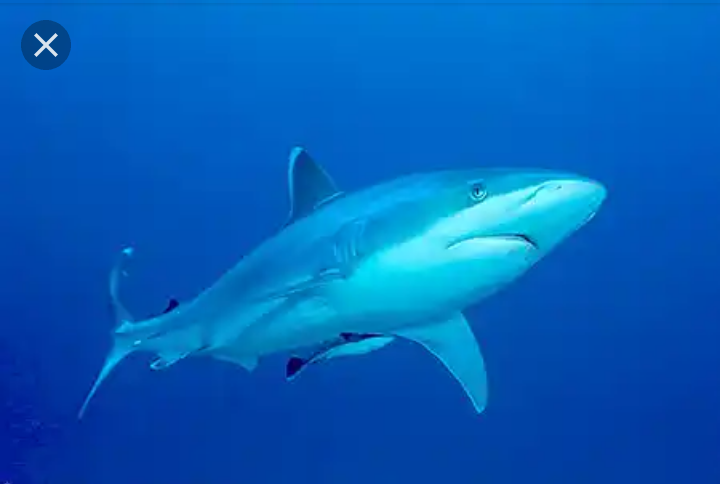 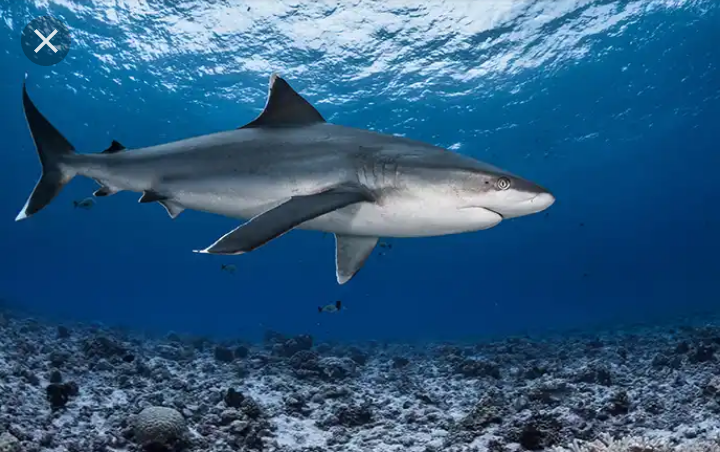 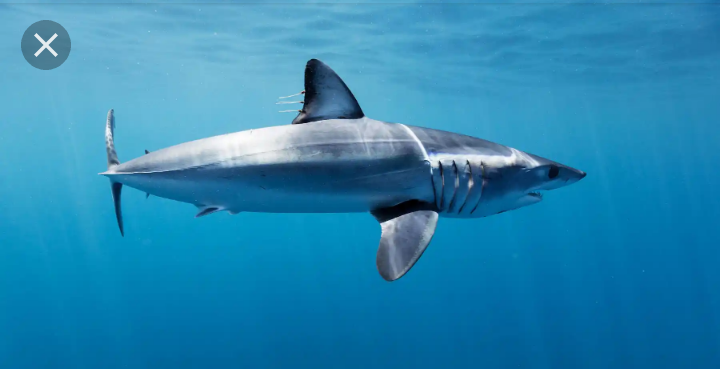 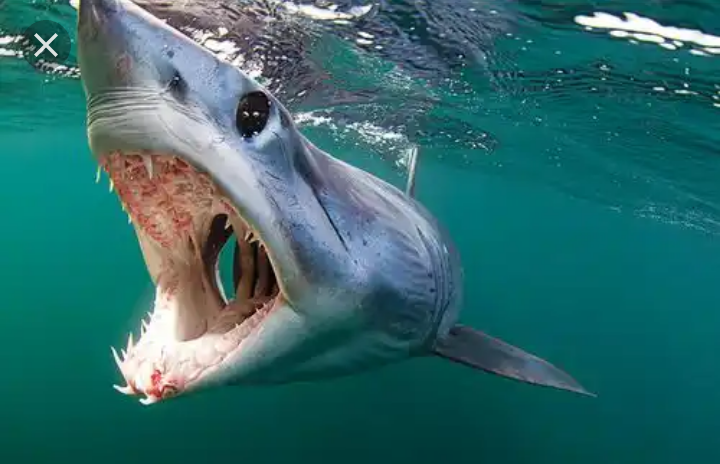 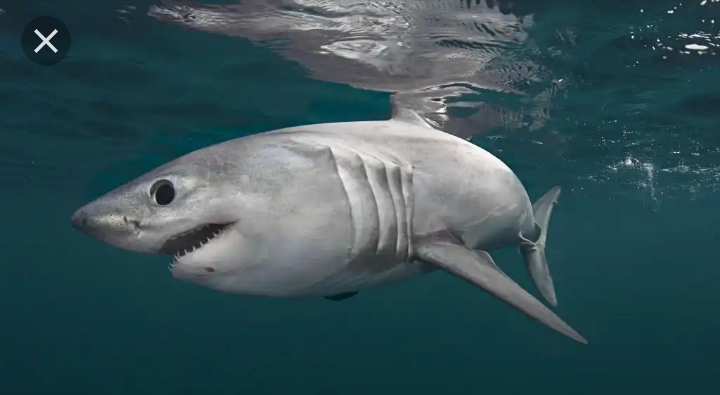 Short fin Mako sharks are the fastest swimming sharks in the world with a recorded speed of up to 48 miles per hour at top speed.