This Animal is DEADLIER than lion, shark and crocodile combined, here is how to kill it easily

By Dazzleworld (self media writer) | 1 year ago

Hello guys, welcome to corner on this platform! get ready to be dazzled!

So today after doing a little research to satisfy my curiosity on which animal is the most deadliest animal on earth, my discovery, or what I found out was mind blowing and incredible. 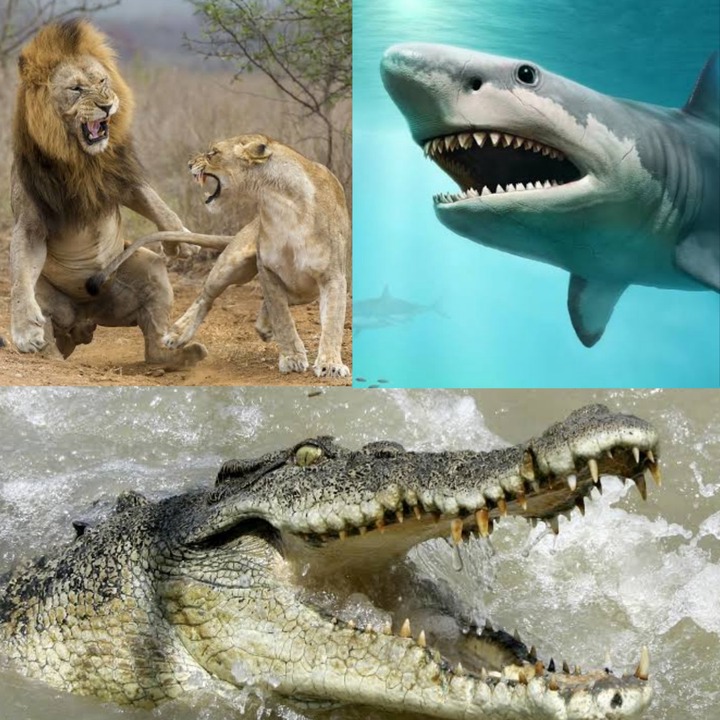 Before now, I could bet on my life that the most deadliest animals in the world is lion, which lives in the wild (in thick forests). But no! I was completely confounded by what I found out. Not only is this animal deadlier than lion, sharks and crocodile combined, it lives right with us in our homes, and we can kill it more easily than we can kill a baby lion. Fascinating right? Okay don't freak out, just read on to find out. 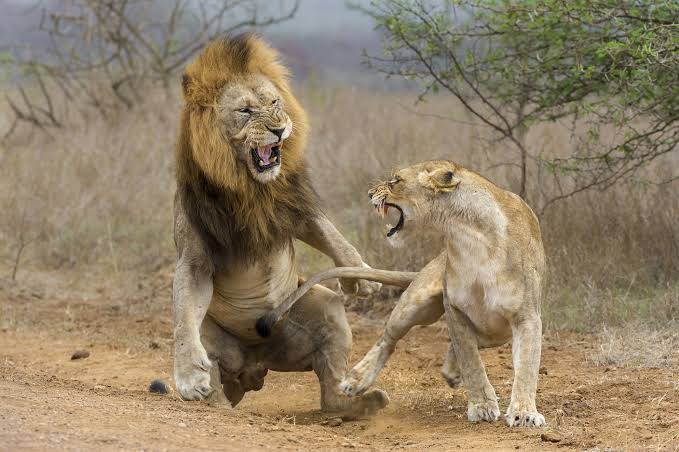 1. Lions: According to my research, I discovered that lions (our king of the jungle, and arguably the strongest animal on earth) kills close to 22 humans every year. 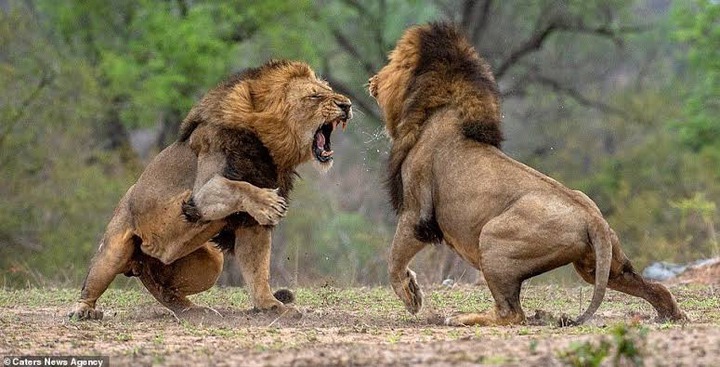 This is understandable because, lions live in wild forests, and the human population around those areas is quite scanty, hence the low number of kills by lion per year. However, I believe that if a lion finds it's way into a more populated area, it will go on a killing spree before it is killed eventually.

2. Crocodile: This animal has one of the sharpest dentition and strongest Jaws in the world. 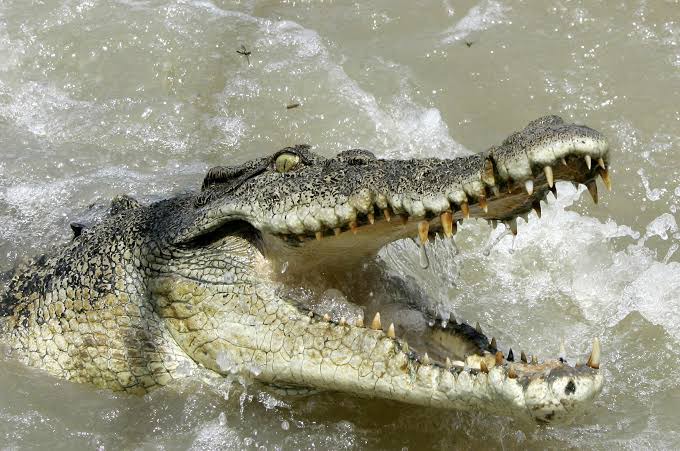 It is almost if not completely impossible to escape it's grip by mouth, which makes it a very dangerous animal. According to my research, it kills close to 1000 humans per year, higher than our "king of the jungle" - lions.

3. Sharks: subtle, evasive and deadly. Sharks are arguably the most dangerous aquatic animals, and they kill about 6 humans yearly. 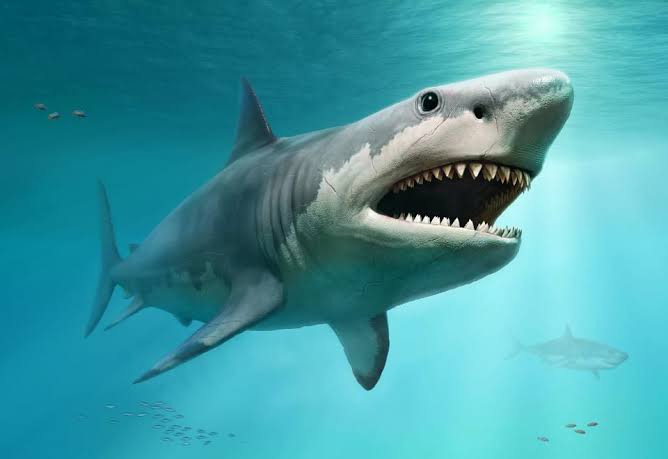 4. The most deadliest animal: like I said, it is domestic, it lives right in our homes, and it is far deadly than lions, sharks and crocodiles combined. According to my research, it kills about 750,000 humans every year. Especially in Africa and parts of Asia.

Fascinating right? Now here's the name you've been waiting for: OUR MOST DEADLIEST ANIMALS IS MOSQUITO! There you have it, yes mosquito kills hundreds of thousands of humans yearly. 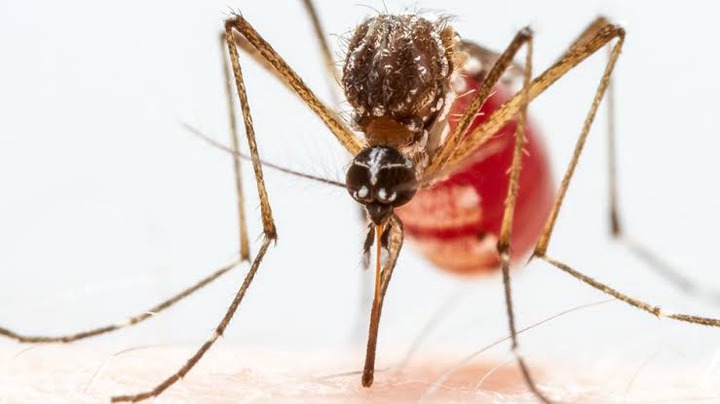 Here's How To Kill It Easily:

Mosquito, like every other insect can't survive insecticides. Insecticides are lethal to them, and if sprayed correctly and in the right concentration, it will kill them easily and effectively. 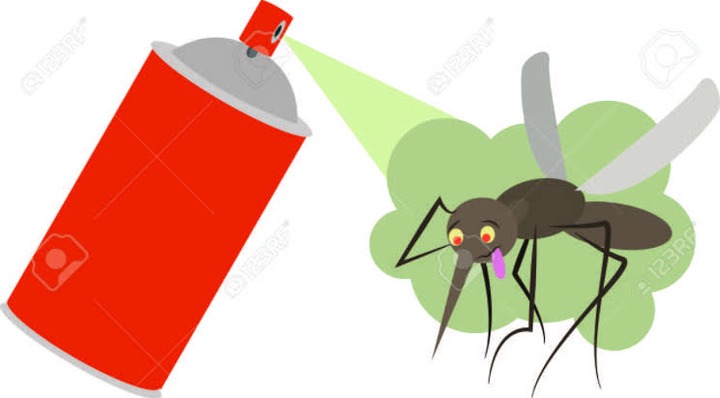 To make an effective, local insecticide, Here's what you need:

This ingredients are easily accessible and cheap. Just get good quantity for effective eradication.

Get a clean spray can, pour all the ingredients into the can and shake thoroughly. Careful so the content don't spill over your hands or body, it has a very pungent and has a strong smell.

Go ahead and spray it at strategic corners in your home, and make sure your windows and doors are tightly closed for a minimum duration of one hour, in order for the insecticide to completely kill all the mosquitoes.

5 nutritious foods that can boost your immune system