Human pups: See men who like to dress up as dogs

By Cashioboy (self media writer) | 2 years ago

The men that like to dress up as dogs and play with bones and squeaky toys.

It might seem a little strange that a grown up man would want to put on a latex outfit and pretend to be a dog. But The Freaky salutes these “human pups”, who have found a way to make sense of the world even if their behavior doesn’t make sense to the rest of the world. 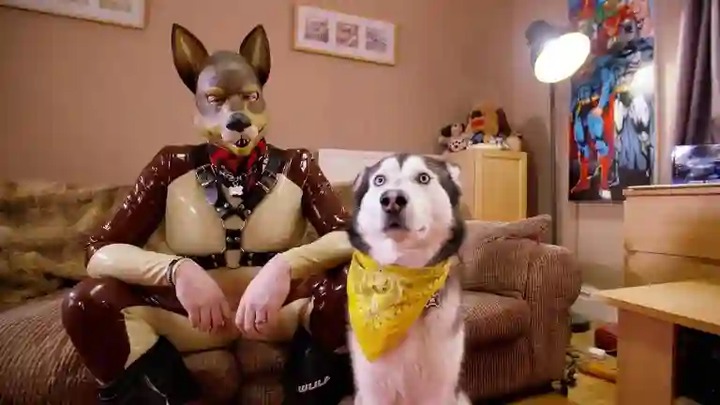 “You’re not worrying about money, or food, or work, It’s just the chance to enjoy each other’s company on a very simple level.” 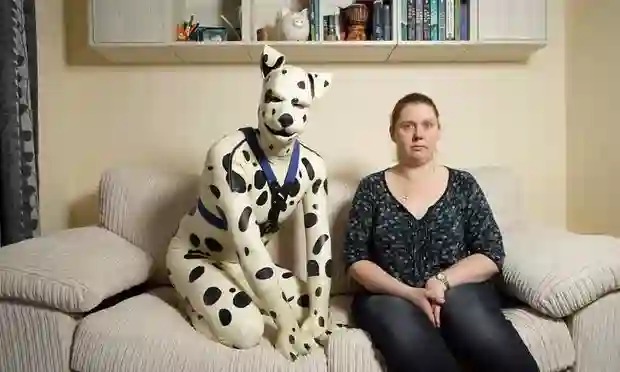 People become human pups for a variety of reasons, but on the whole they tend to be gay males. Tom came to the scene gradually, when he discovered he had a fetish for latex clothing. Then when he found a latex suit online he realized his true destiny – he split form his fiancé Rachel and moved in with his new “handler” Colin.

“I wouldn’t say it was the catalyst, but it was the straw that broke the camel’s back,” says Tom. “Then I had this moment of panic because a puppy without a collar is a stray; they don’t have anyone to look after them. I started chatting to Colin online and he offered to look after me. It’s a sad thing to say, but there’s not love from the heart in me for Colin – but what I have got is someone who is there for me and I’m happy with that.” 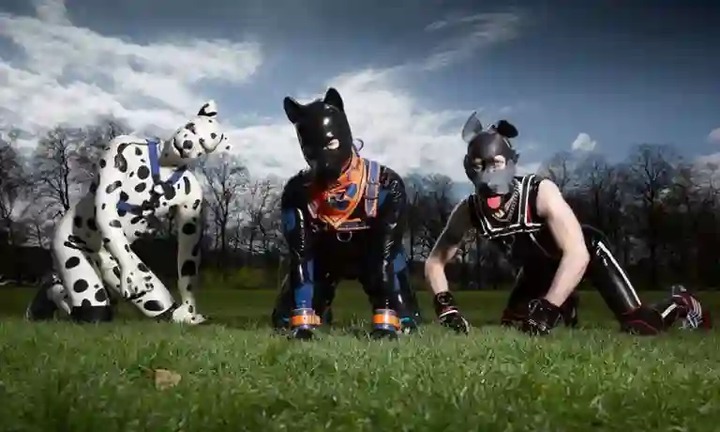 “It feels like you can be gay, straight, bisexual, trans and be accepted,” says Tom/Spot. “All I want is for the pup community to be accepted in the same way. We’re not trying to cause grief to the public, or cause grief to relationships. We’re just the same as any other person on the high street.”

Content created and supplied by: Cashioboy (via Opera News )