Beware of the kind of pet you keep. Check out people who were killed by their pets.

It's a tragedy when an animal you to take as a pet, you feed and noture it, then later it turns and pays you back by killing you. Animals would always be animals, because they possess an aggressive trait in them, that could be unleashed at any moment. 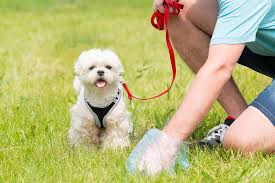 Lets look at some people who were killed by animals, which they kept as pet:

Gerald Rushton was killed by a deer he kept in his hosue in 2010. He was used to taking care of wild animals, but unfortunately he was killed by the deer when he went to feed it. The deer used its antler violently on him, and he died.

Al Abell was killed by a lion he kept as a pet in 2004. He called the lion Simba, which was the name he gave to it when it was a cub. He wanted to clean up the lions cage, but unfortunately the lion ended up killing him in the process. The local authorities killed the lion immediately they heard the tragic news. 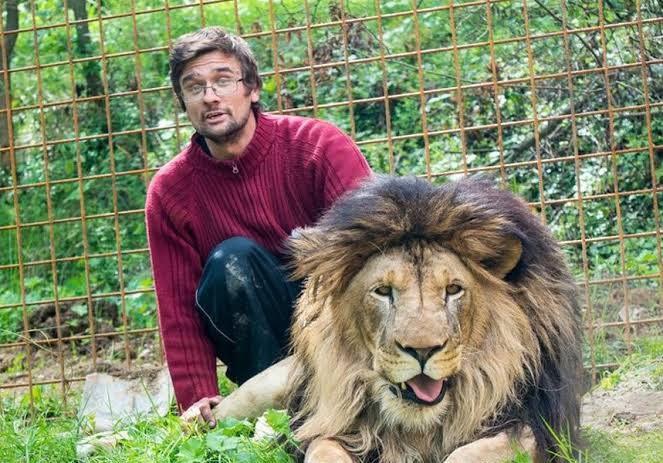 3. A woman was killed by hybrid wolf dogs she kept as pet.

Sandra Piovesan was killed by wolf dogs she kept as pet. They were half dogs, and half wolf which made them mixed breed. The incident happened in 2006 at Pennsylvania, where her nine hybrid pets killed her for unknown reasons. Immediately after the incident happened, the animals were killed immediately.

4. A man was killed by dogs during an interview with BBC.

Like they say, a dog is a man's best friend, but in this case the reverse is the case. A man named Mario Perivoitos, was killed by his dog he called major, during an interview with the BBC media crew. 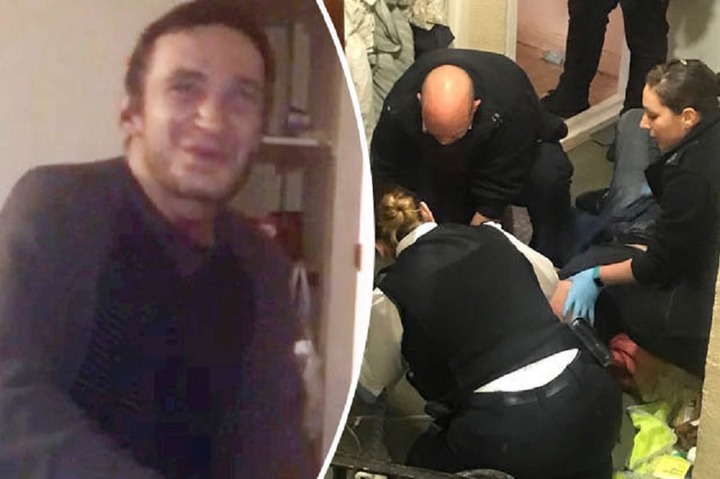 The Media crew went on a short break and afterwards, Mario went into a seizure due to drug overdose, and his dog attacked him slashing his face and throat. Mario and his bull dog later tasted positive, for cocaine.

A pitbull dog owned by a soldier in mambila barracks in Abuja, almost killed a baby on october 8th 2019. The dog attacked the baby biting his ear and tearing off the babies hair scalp, leaving him with serious injury. The boy's name is Micheal Dinuya, and he was immediately rushed to the hospital after the incident, because he lost alot of blood.

Keeping pets at times is very dangerous, because you can never tell when they can get aggressive, and kill who so ever that is caring for them. Becareful when handling animals, because they are dangerous.

Do you think keeping wild animals as pet is acceptable?

What's your opinion on keeping dangerous and big dogs as pet?