See Top 5 Of The World's Most Dangerous Hybrid Dog Breeds

By Helenroyals (self media writer) | 1 year ago

Dogs are considered to be man's best friend. It is noteworthy that some people do not like dogs for one reason or the other. But in spite of being adorable and generally friendly, some dog breeds can be extremely dangerous as they are characterized by aggresiness and unstable behavior. While it is true that dogs' behavior depends on the type of treatment they are given, some breeds are by nature aggressive and dangerous.

This write up reviews five hybrid dog species considered to be the most dangerous dogs for n the world.

The Bull dog, a dog with an aggressive temperament.

English Mastif - a dog with great strength, vigor and eagerness to bite.

Bloodhound - a dog with an excellent olfactory ability to track. It is these three breeds that gives the Brasilian Lion it's imposing appearance. It is considered to be one of the best guard dogs because of the combination of the qualities of the three species from which it is formed. It is however considered to be a potentially dangerous dog. 4 Bull Terrier: This specie originated in 1850 when James Hinx in an attempt to create a dog that is not only fit for a fight but also has a beautiful appearance spent several years crossing the now extinct English White Terrier, the English Bulldog and other terrier dogs. This dog is highly territorial and it is not advisable to leave them with small children 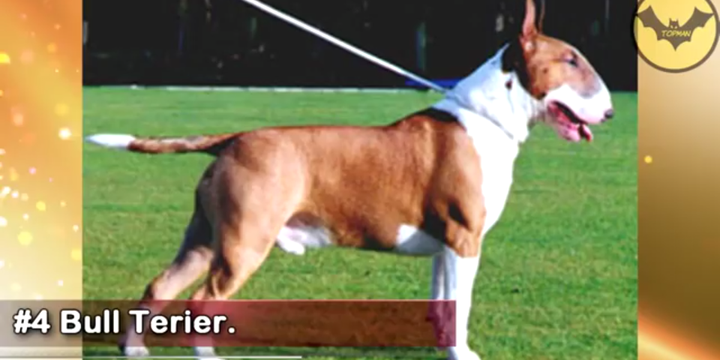 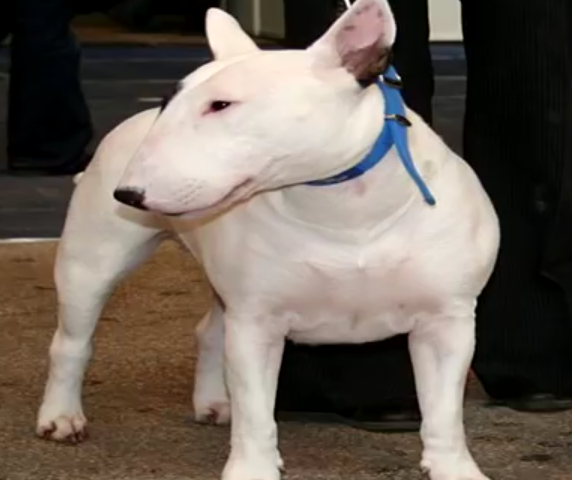 4 Staffordshire Bull Terrier. This dog was raised with an antiquity of more than 200 years. This is a cross breeding of the English Bulldog and the Terrier. A strong and robust dog that is not advisable to spoil as they could constitute themselves into a real problem afterwards. To keep this dog in some countries, especially Spain requires you to have a licence guaranteeing the safety of people 2 American Bully. This is a mixture of the American Staffordshire Terrier, Pitbull, the American Bulldog and the French Bulldog. Though created for calm temperament, this highly muscular and strong dog with a large head is extremely unpredictable. This dog can be very intimidating to other dogs and animals and will attack at will. It is therefore comes as number two in the list of the world's most dangerous hybrid dog breeds. 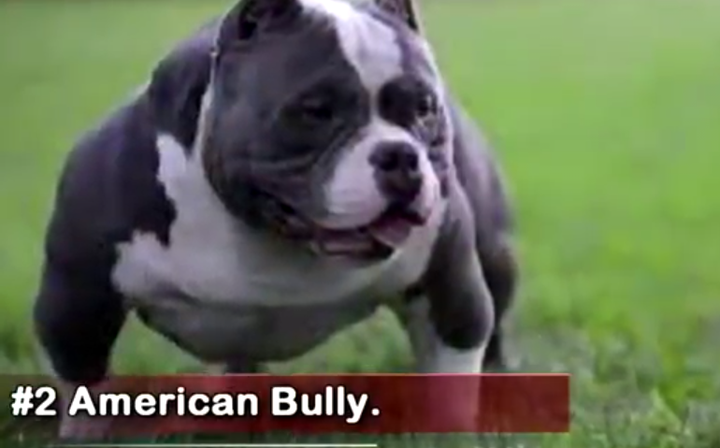 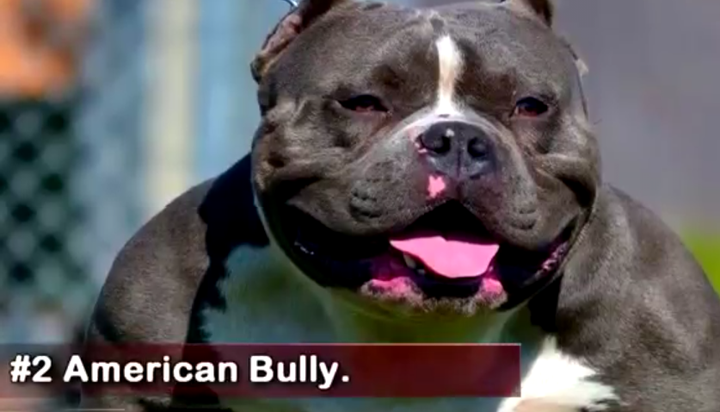 1 Bandog. A bred of the Imolasses and the Prey Dog. The Bandog is a very strong dog and very good guard dog. They are best used on farm or a place or s place to watch. They have been used for a long time as guard dogs and for defence. They are dogs that always have the need to feel useful hence can be very restless without restraint. They are very territorial and can be a terror in populated places. It's a no no for the Bandog with children. They rank number one as the world's most dangerous hybrid dogs. 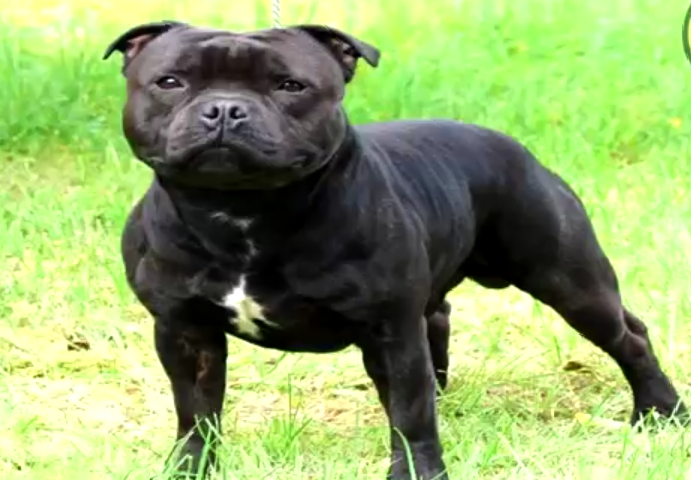 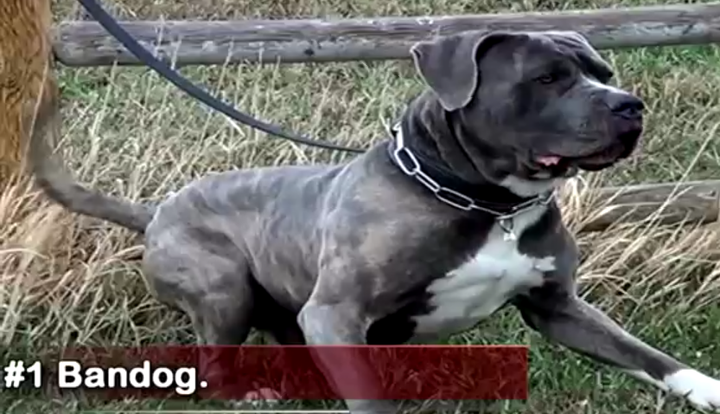 Are you a dog or animal enthusiast? Have you learnt something new? Kindly give your opinion, like and share for others to be informed.