Take a Look at the world's Top 20 Giant animals ever recorded.

It wouldn't be a new stuff to see animals which are more larger than the others,but there has been a situation where some of these animals overgrow the estimated sizes which were considered as the abrupt and exact size it should be. These animals are indeed enormous in size and more than twice larger of what is expected depending on their species and genetics.

Most of these animals were often raised with either some special drugs ,foods and beverages which in turn accelerates their growth level by affecting their genes, also a biological aspect of this can be done by castrating some of these animals, specifically for the males ,as it is believed that it also helps to increase the animals size. Let's have a look at some of these enormous and gigantic animals ever recorded. 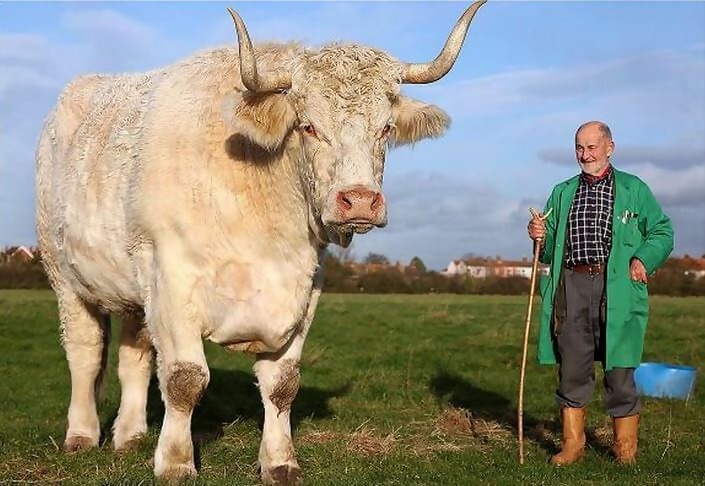 This behemoth bull weighs 3,682 pounds ,the bull gained not less than 300 pounds in one year according to the owner.

#2: The biggest sheep in the world 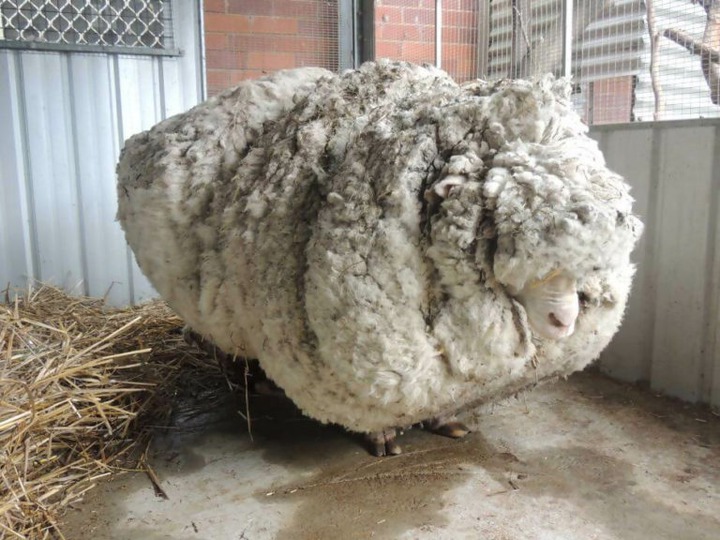 After being sheered this huge animal was said to have lost an 88 pounds of weight in wool. 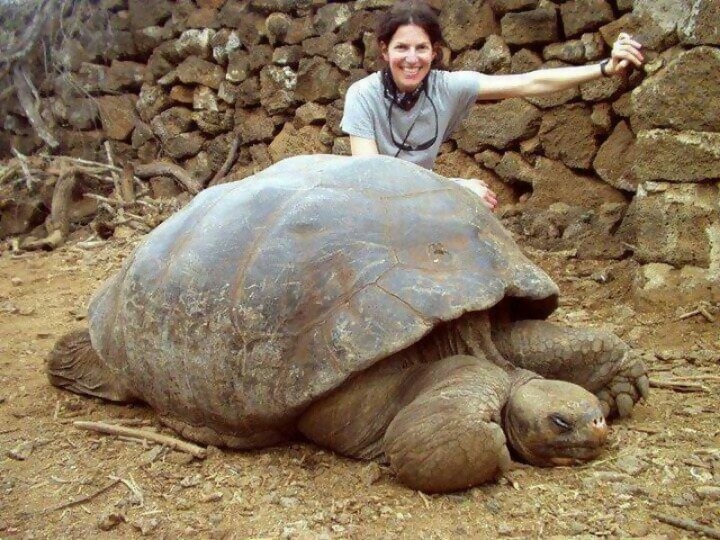 Although Goliath as expertly nicknamed has passed on ,the animal indeed lived long as the largest turtle ever, Goliath weighed a whooping 919 pounds while alive.

#4: This dog has the tallest tail 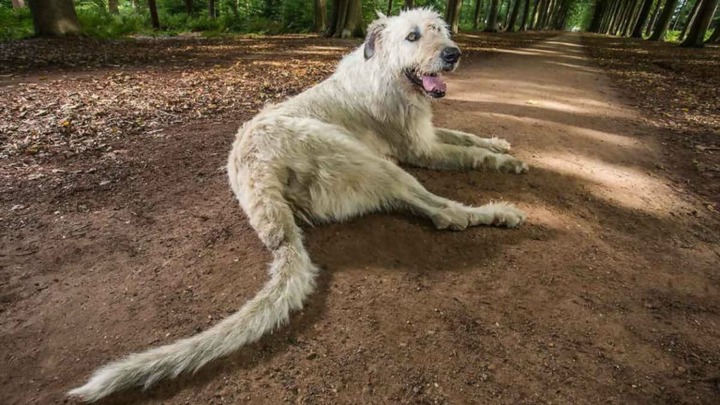 This is Keon the Irish wolfhound with the longest tail of all dogs in the world, this tail has the length of 30.2 inches. 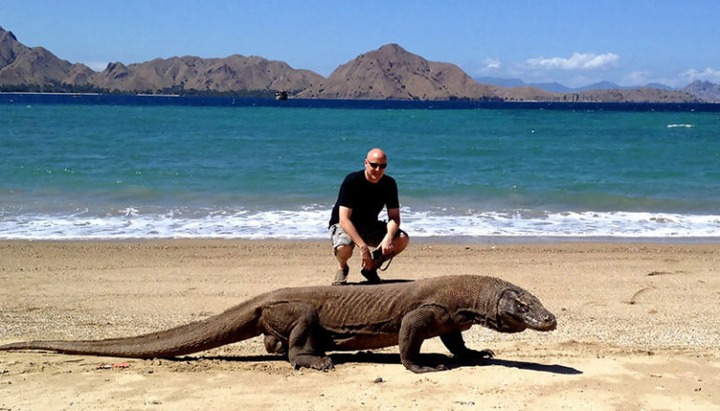 The largest lizard in the world, the Komodo dragon unlike the ones we were made to believe in movies which breathes fires this particular lizard weighs an insane 366 pounds and 10ft long. 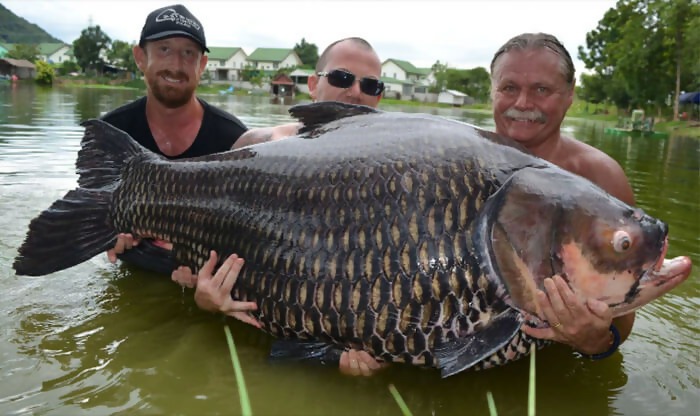 This Siamese carp weighs in for over 222 pounds, after being captured it was released back into its natural habitat after being weighed. 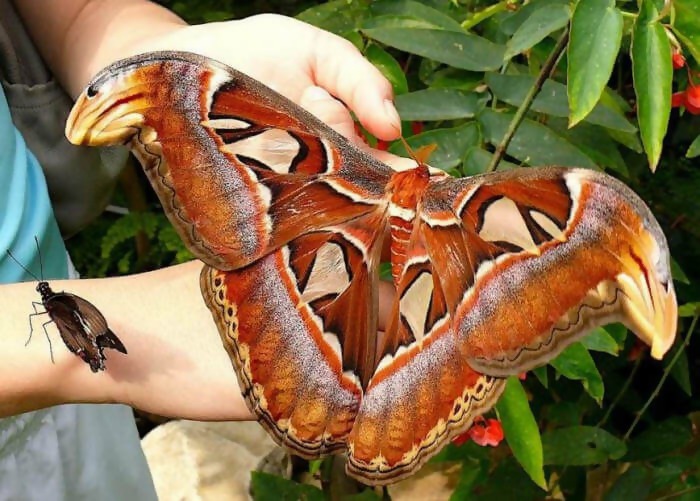 This enormous butterfly is indeed the largest in the world,it has an 11 inch wingspan. 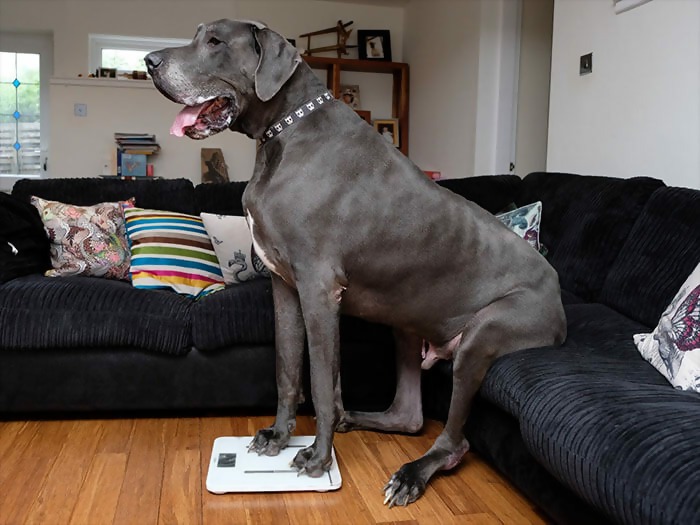 This dog was the world's largest in 2006,he stands at 7ft tall, it's funny how he seated in the coach instead of his legs on them. 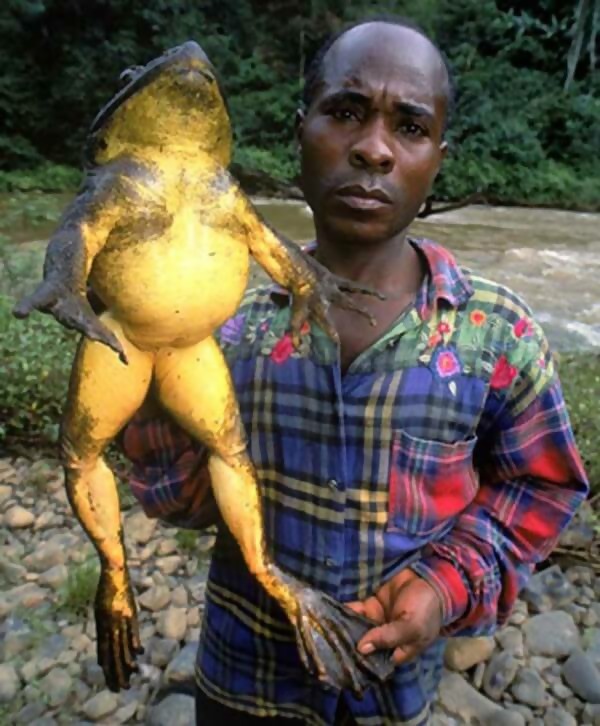 The giant frog weighs upto 7 pounds ,no wonder how it derives his name the Gigantic Frog indeed. 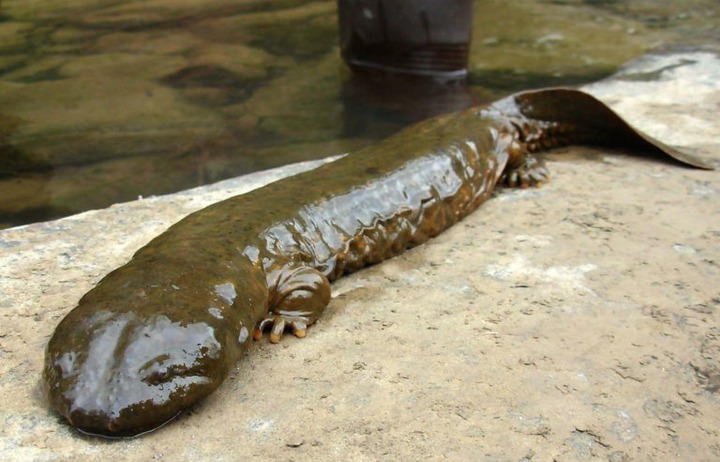 The Chinese giant salamander is the largest amphibian on land ,it weighs 110 pounds and is 5.9 feet long, luckily it doesn't eat people as they appeared. 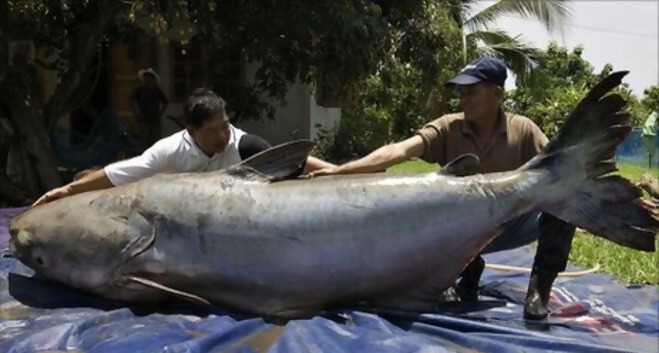 This giant Mekong catfish are really rare to come in contact with,this one being the largest weighs a whooping density of 646 pounds. 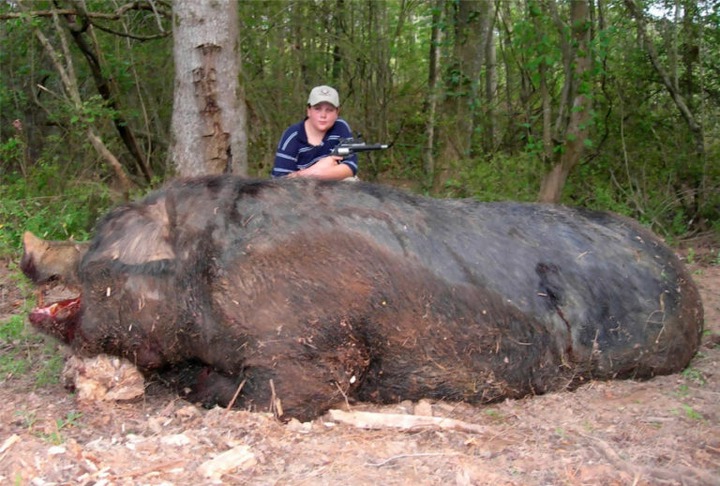 This wild boar which was killed by a boy ,being the largest of all while in the wild weighs 1,051 pounds and 12ft long. 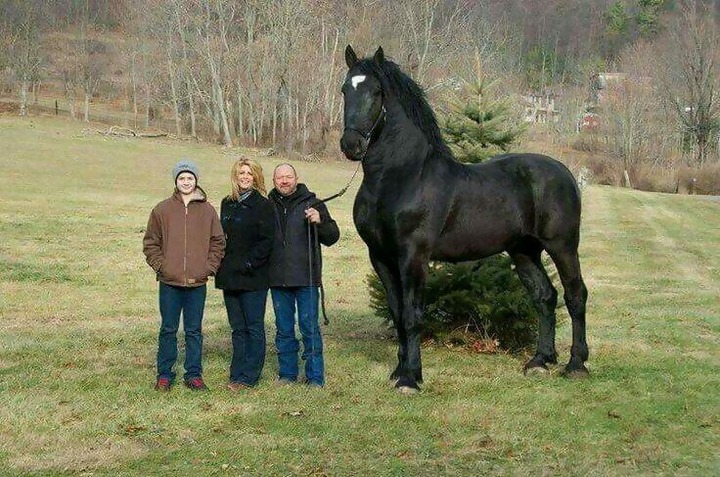 This Stallion is a draft horse and also a world champion horse ,he is roughly measured to be 6 and half feet tall.

#14: The tallest donkey ever 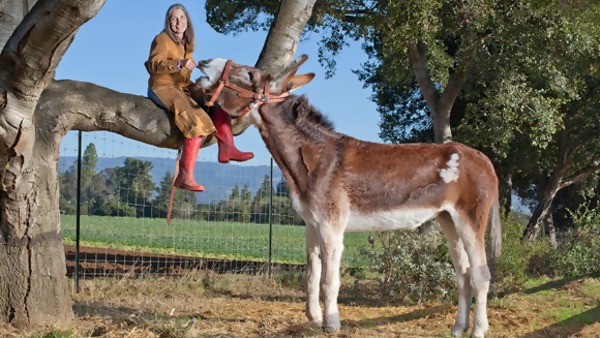 This donkey is the tallest in the world , standing at 15.3 hands high. 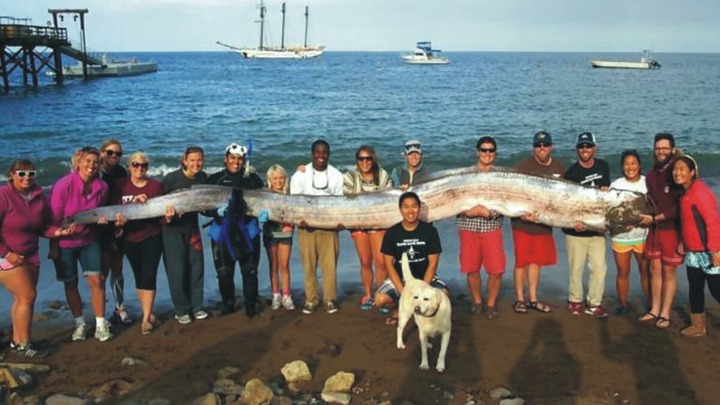 This animal looks much like a sea monster but it's nothing like that actually,it feeds on krill and fish. The largest one ever caught weighed 600 pounds and was 110ft long. 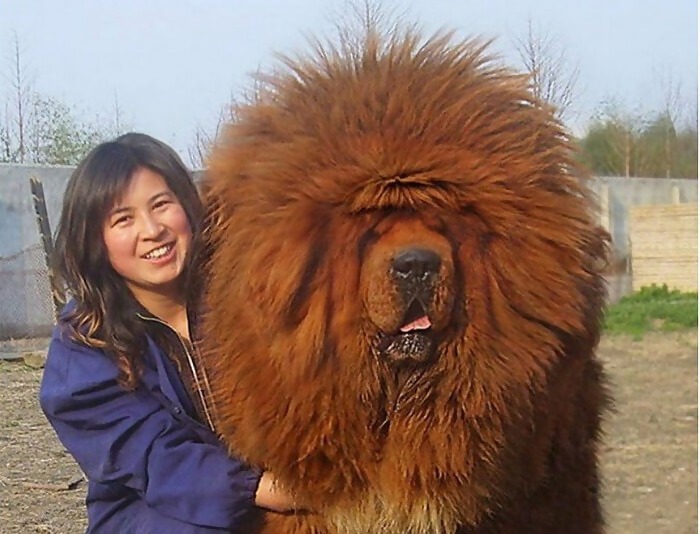 The Tibetan Mastiff may not be much of a large and enormous creature but this animal will cost you a whooping sum of 1.5 million dollars. 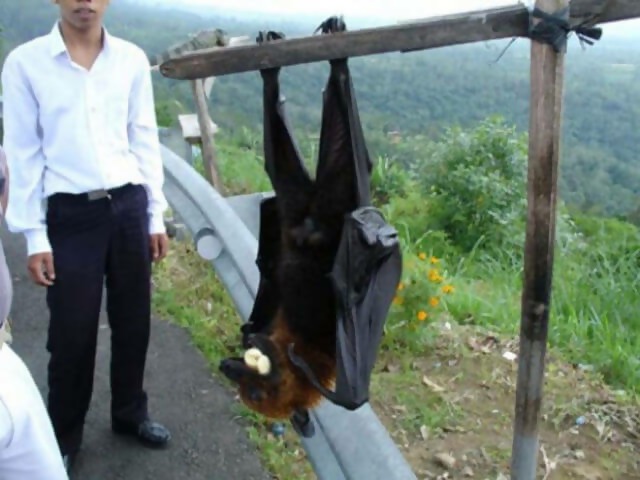 The are commonly called flying foxes but they are actually a type of huge bat ,they are called foxes because their faces looks like foxes. The wing span of this creature is often 5ft in length. 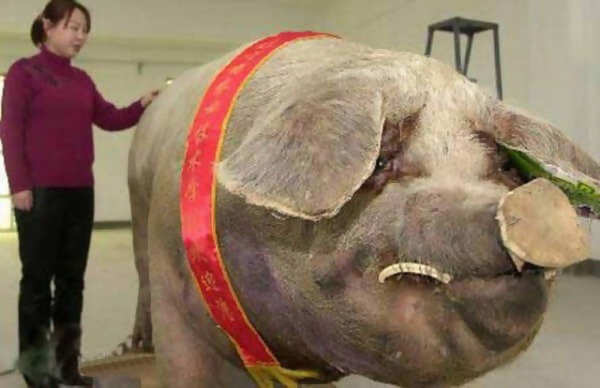 This pig from China weighed 1,984 pounds ,almost one ton of pig. 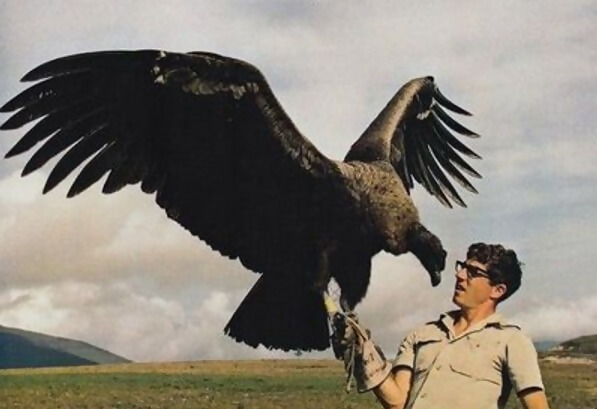 The largest of these pray birds weighs over 30 pounds and have a wingspan of upto 10 feet in length. 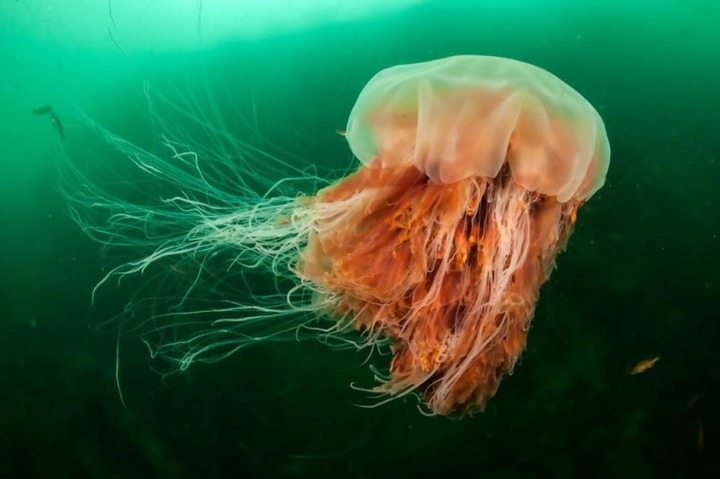 This is the largest jellyfish specie in the world,it does have a normal sized body but their long tentacles can be upto 121 feet long.