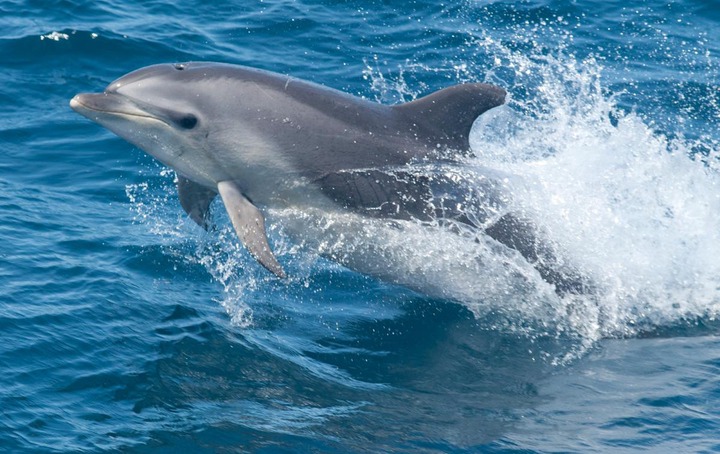 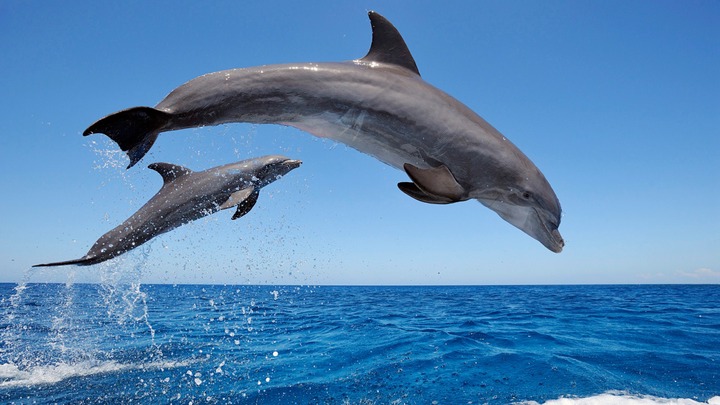 We know, we know... why pay lots of money to swim with these things if they’re also surprisingly dangerous?? In truth, the Bottlenose Dolphin is rarely harmful to humans, but should it choose to attack then the very last place you want to be is in the water with it! Along with the also unexpectedly aggressive Short-Finned Pilot Whale, Bottlenoses boast awesome power that best not be underestimated! Creatures famed for their intelligence, they can and will outsmart almost anything in the ocean! Especially if there’s a lady dolphin around! 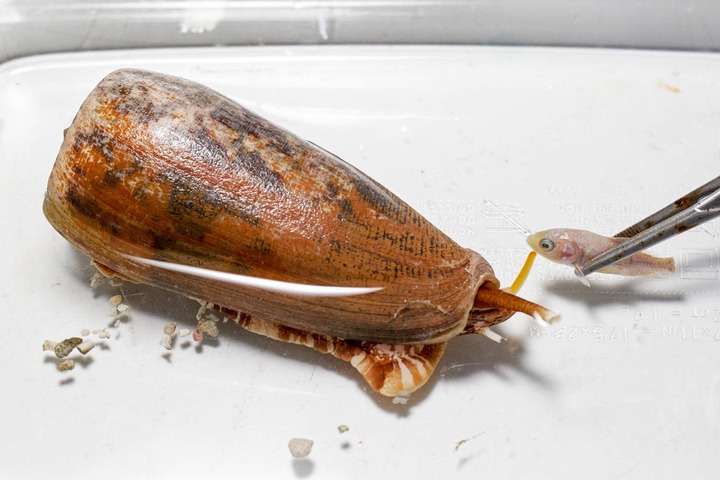 You might think that snails are a sure bet in terms of safety, but you’d be way wrong! The Cone Snail is one of nature’s most unexpected ruthless predators, and a real advocate for the old saying that ‘looks can be deceiving’! Sporting shells that are curiously coloured and commonly conical, it is definitely best to admire these things from a distance! When hunting, Cone Snails release a complex toxin that paralyses their prey, before swallowing it with remarkable speed! There is no known anti-venom, and human deaths have been attributed to Cone Snail stings before, so beware! Next, to an animal often over-looked when ranking danger scales, but one that really shouldn’t be! Deer are a fairly common sight for anyone living in or around wooded areas, but as beautiful as their appearance is, these animals are not to be approached, as there have been several deer/human confrontations! They’re strong, fast and very territorial. The vast majority of deer are herbivorous, and so are not an immediate threat to man. However, should they feel threatened, then these guys will fight fierce! And with their enormous antlers, you’d better believe it’ll hurt! 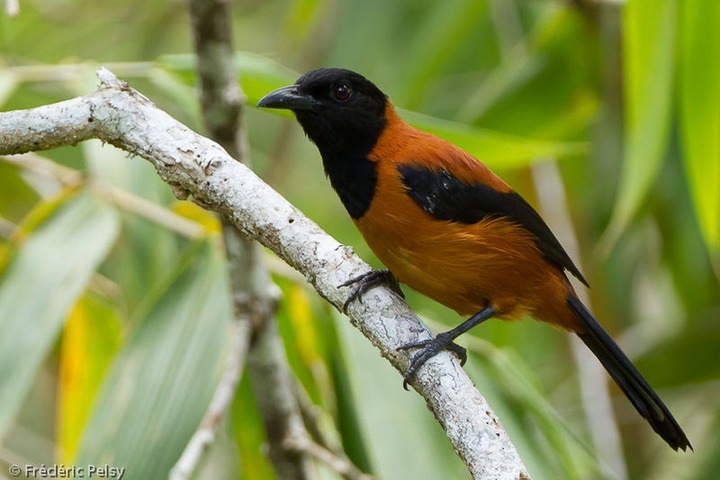 Native to New Guinea, the Hooded Pitohui holds an incredibly rare animalistic status - it’s a bird and it’s poisonous! An extremely uncommon combination, it’s entirely unusual for a bird to be considered dangerousfor toxin and/or venom related reasons. But, when handling the Pitohui - which WatchMojo would like to make clear, is not a very good idea - one can expect at best a tingling sensation, at worst complete numbness and possible paralysis. The neurotoxin on their skin and feathers can be fatal if the dosage is large enough, so as beautiful as they may be, best to let this bird fly away! 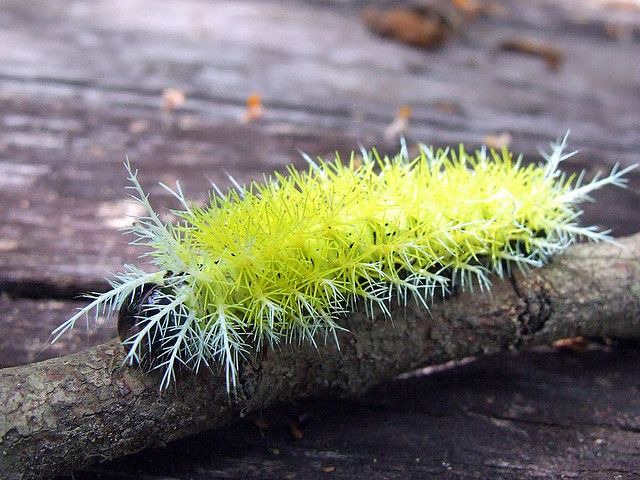 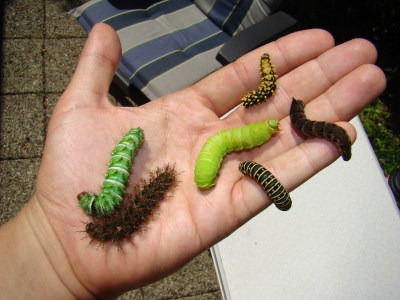 This has to be the most lethal larva out there! The aptly named Assassin Caterpillar is responsible for an ever-increasing human fatality figure in South America, causing its victims severe internal bleeding, which can lead to mass haemorrhaging and brain death! It’s all due to a simple (yet incredibly severe) defence mechanism which sees the caterpillar’s many bristles and spines attach to anything unlucky enough to come into contact with it, administering a devastating venom. These things are small, silent, and definitely deadly! 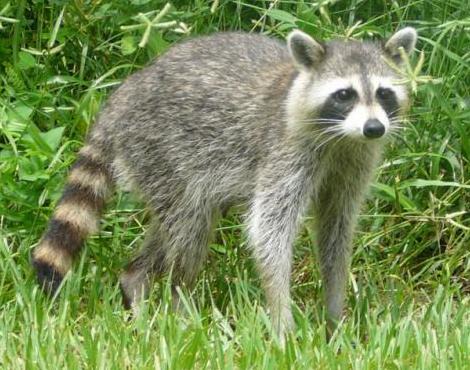 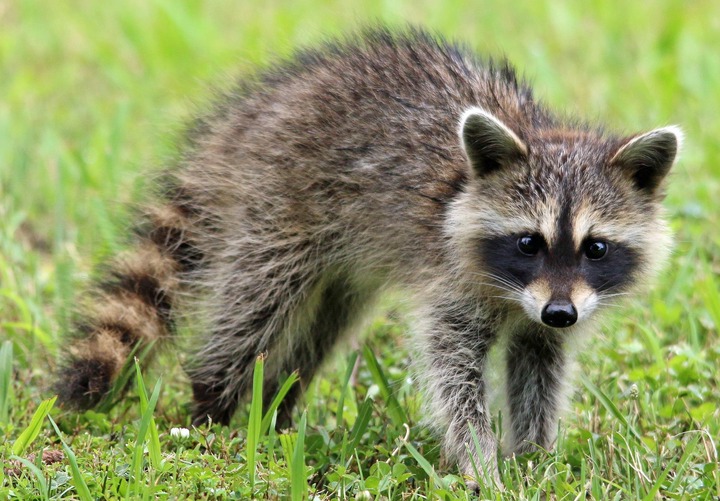 Though not especially known to attack humans without real reason, if a Racoon does turn on you then it can be very bad news! These visually distinctive animals have become increasingly common within urban areas, with instances of a Raccoon biting or lashing out increasing as well, as a result. Not only can Racoons be particularly vicious when they attack, but they can also carry Rabies... So basically, if you ever find yourself bitten by one of these, then get to the hospital ASAP! 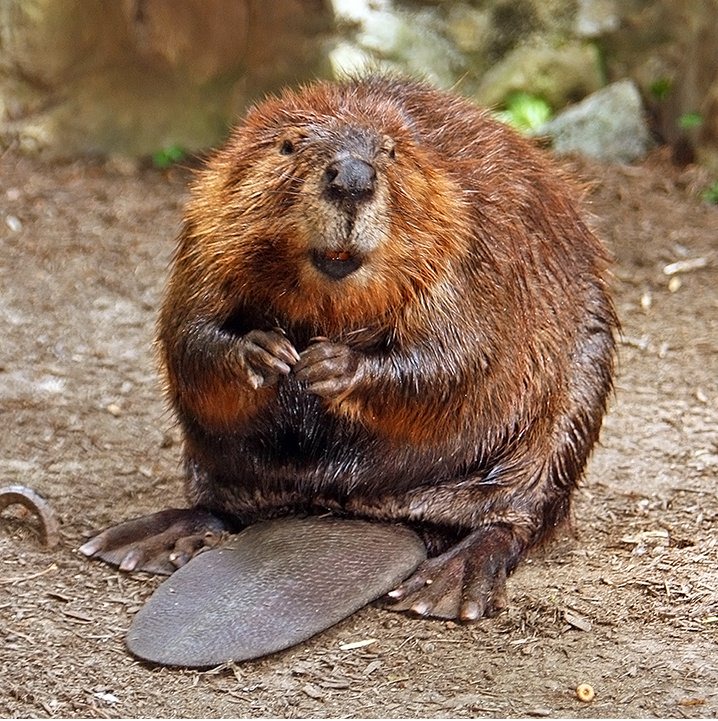 With the beaver population rapidly decreasing across the world, seeing one of these animals in their natural habitat has become a rare and potentially wonderful thing. However, as with everything else on today’s countdown, Beavers are best viewed from a safe distance! Get too close and chances are that you’re encroaching on their territory - which is something you do not want to do! Beavers spend a great deal of time and effort building their dams and marking surrounding areas, and they will defend against any intruder with sometimes extreme aggression! You do NOT want to be on the receiving end of a bite with those teeth! 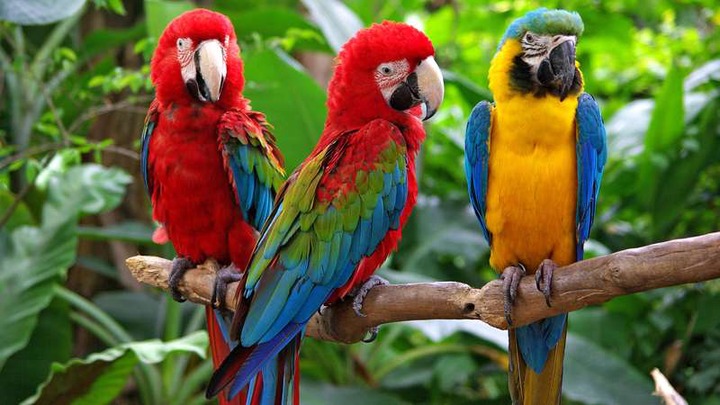 The pretty poster boy of tropical birds; the producer of all manner of calls and noises, the parrot’s the exact opposite to the classic cliché - this thing’s bite is way worse than its bark! As with most birds, there are two main focal points for danger - its beak and its talons! But unlike most birds, the parrot is a common household pet. Domesticate them at your own risk, however, as they can prove unpredictable! Parrot owners have reported lost fingers, toes, eyes and ear lobes before. Apparently what Polly wants, Polly gets! 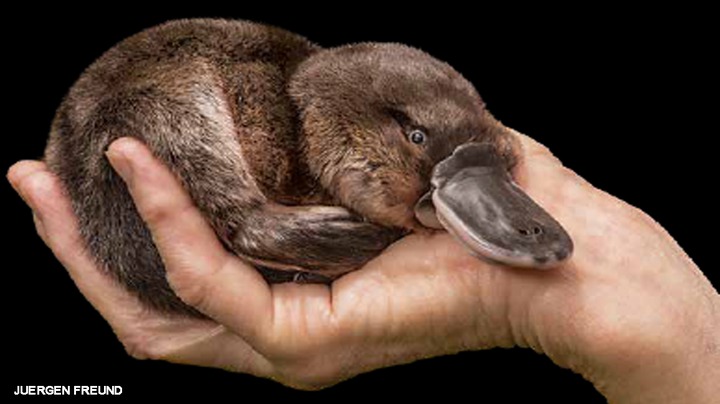 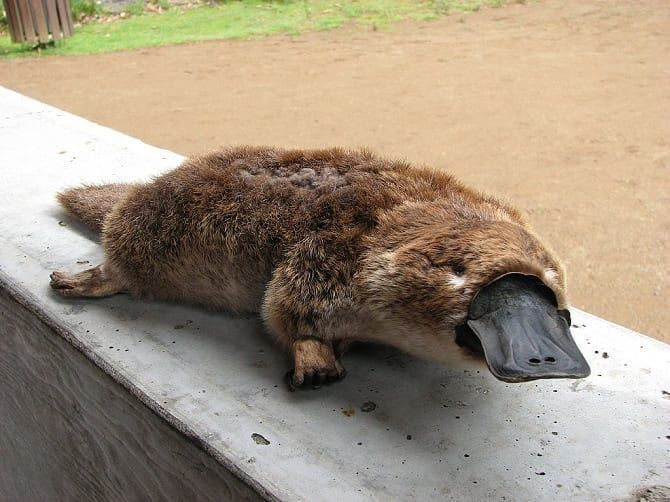 In their own ways, all of today’s animals have been at least a little bit unusual. But none can claim to be as unusual as our runner-up! The Platypus is so strange-looking, the first Europeans to view it believed the animal to be some kind of elaborate Australian hoax! It’s one part duck, one part beaver, one part otter - allparts odd! But, what’s often overlooked is that the Platypus can also inflict some severe pain! A venomous spur on the hind feet of the males is enough to make a grown man weep! 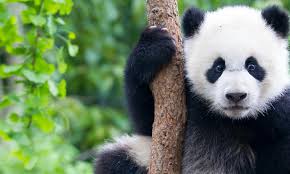 Animals don’t come much more iconic than today’s table topper. But the panda scores this top spot with a side to its character a little less talked about! Forever billed as the most docile, relaxed, really rather lazy species of bear, the panda is unexpectedly dangerous because we don’t really think it’s going to bother attacking anything at all, on account of the effort required! However, due to their size and strength, when pandas doattack, it doesn’t take much for things to get ugly! Usually provoked out of irritation rather than actual aggression, it’s best not to annoy these adorable animals!