By Mindstullingbraingeek (self media writer) | 2 years ago Dogs have been man's bestfriends for a long time for their protection and their companionship, but you would agree with me that there are some really scary dogs around, and some are bred to become to aggressive by their owners, but some dogs are naturally aggressive and stubborn.

So let's see the most aggressive dogs, ranking on this list; 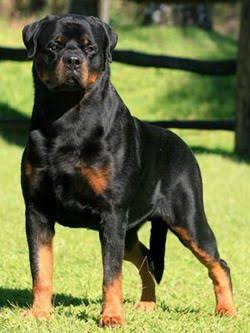 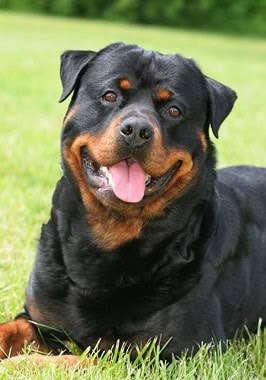 Although this breed of dogs are considered friendly to their owners they can be very dangerous around other unfamiliar faces. 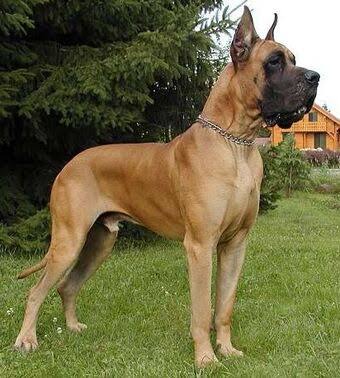 They come on our list as the third most dangerous but there's no telling the amount of pain these dogs can cost a person, especially when you considered a threat. 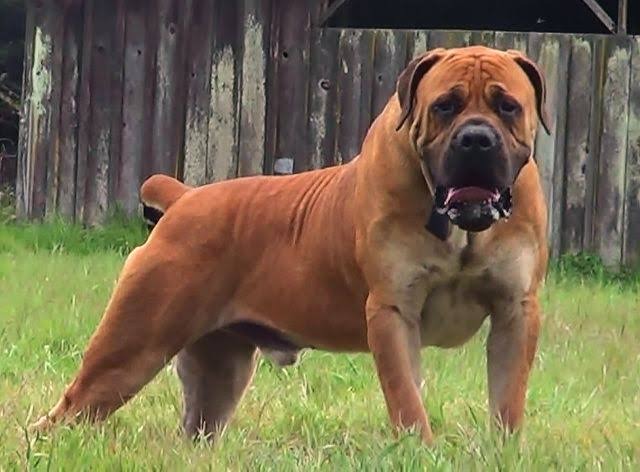 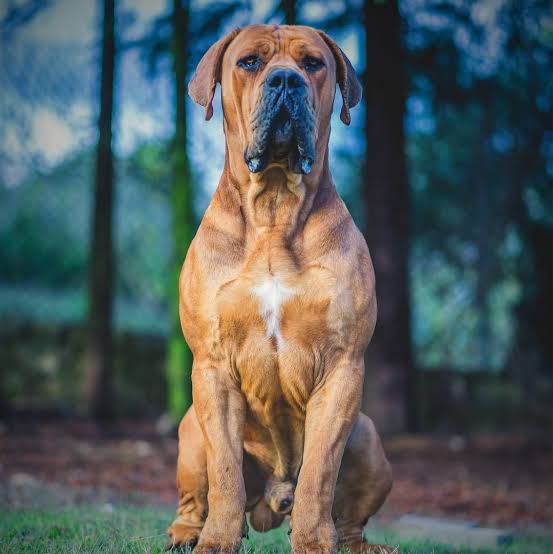 Did you know, that the pitbull had been banned in some countries like london?, this is because the pitbulls are more or less loyalists and they will attack anytime they consider a threat or even if their owner orders them too. 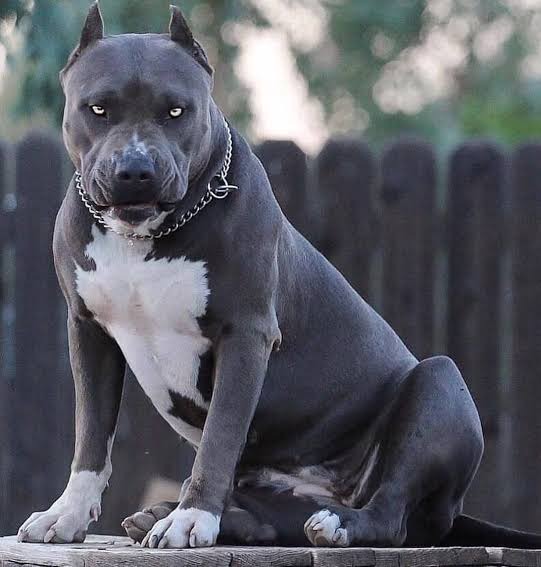 Although the caucasian Shepard's are generally considered friendly they could also be very dangerous, but this mostly depends on what circumstances. 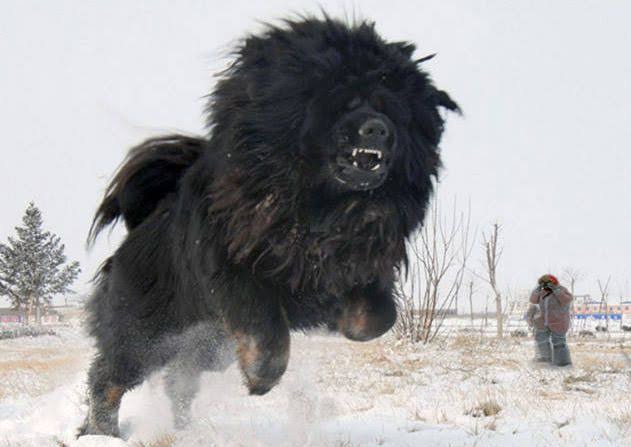 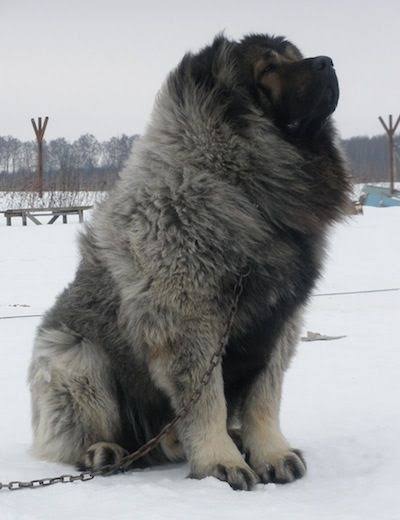 Talk fierce, check. Masculinity, check. Dangerous, double check. Friendly, well. The fila breed has to be on this list as on of the most dangerous dogs 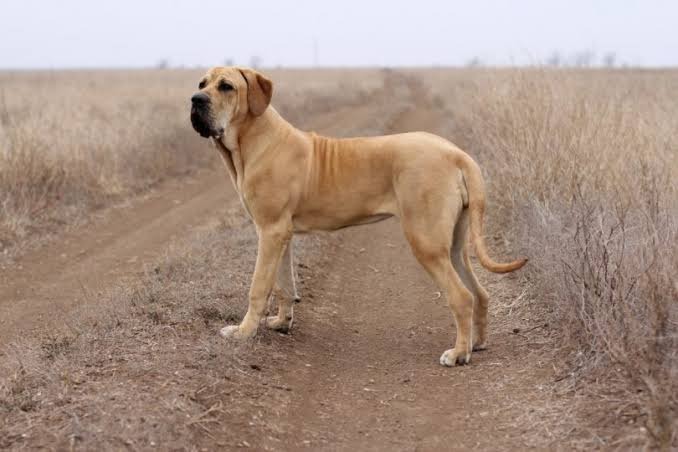 Although a few of this breed when bred turn out to be more dogs than wolf, others turn to be more wolf than dogs, and with this reason they can be very aggressive and dangerous 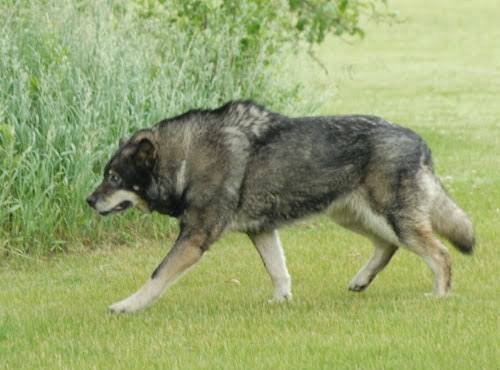 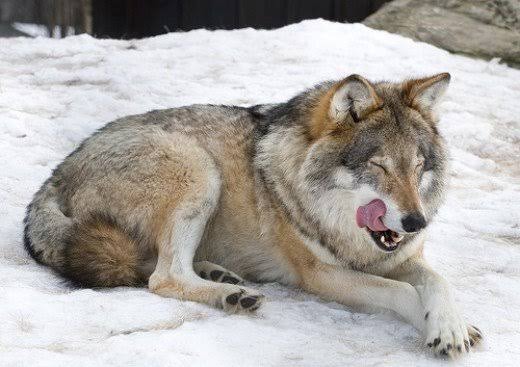 The Bullmastiff is known for their muscle, which happen to be pure flesh muscle. They are also easy to train, which means they can be taught to do very dangerous things. The doberman is quite common in nigeria, they are usually called "four eyes" cause of their yellow coloured eye brows, they have remarkable bites and can be very dangerous to be around with without a familiar person around. 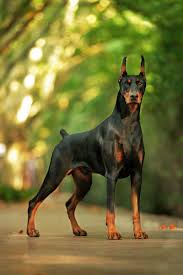 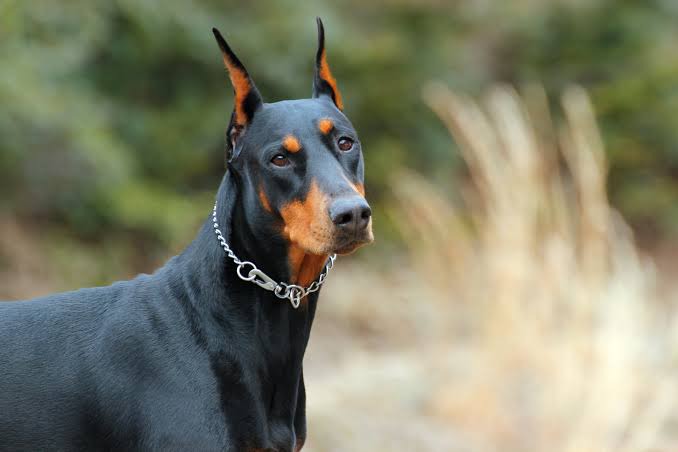 The Siberian husky is not on this list as dangerous it is on the list cause of its resemblance to the wolf dog. But the Siberian husky can become very aggressive but they are relatively cool dogs. They are mostly in the cold region, russia, where they are kept to pull sledges on snowy areas and other reasons. 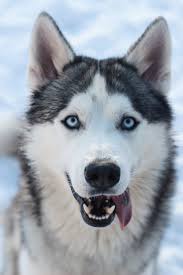 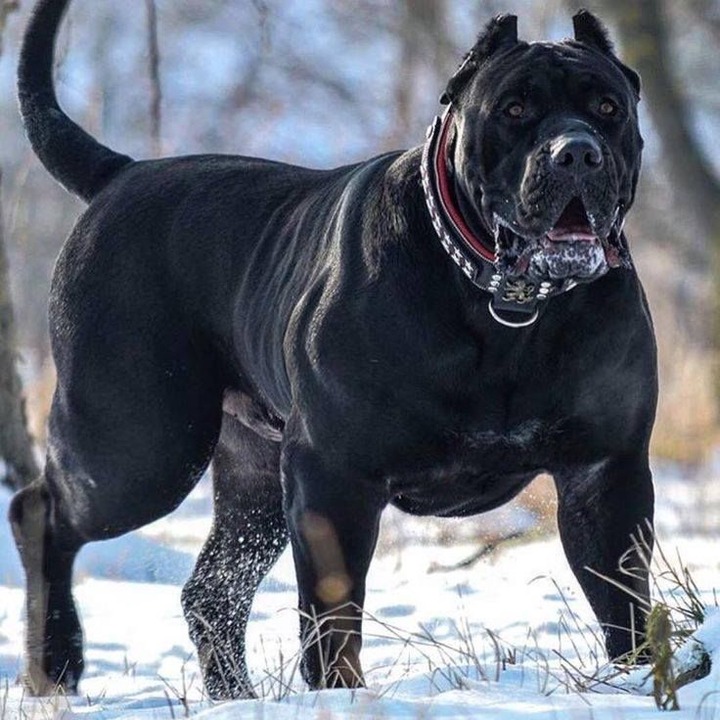