Some of The First Aid Treatments For Snake Bites

By KasAdiele (self media writer) | 2 years ago

Snakes are elongated, legless, carnivorous reptiles of the suborder Serpentes. Like all other squamates, snakes are vertebrates covered in overlapping scales.

Many species of snakes have skulls with several more joints than their lizard ancestors, enabling them to swallow prey much larger than their heads with their highly mobile jaws.

To accommodate their narrow bodies, snakes' paired organs (such as kidneys) appear one in front of the other instead of side by side, and most have only one functional lung.

Some species retain a pelvic girdle with a pair of vestigial claws on either side of the cloaca. Lizards have evolved elongate bodies without limbs or with greatly reduced limbs about twenty-five times independently via convergent evolution, leading to many lineages of legless lizards.

Legless lizards resemble snakes, but several common groups of legless lizards have eyelids and external ears, which snakes lack, although this rule is not universal

Snakes can control the amount of venom they inject and may bite aggressively for food or defensively for protection. Snakes have a limited amount of venom available at any given time and do not want to waste it on nonprey organisms.

It can be said that about 40 percent of bites suffered by humans are defensive in nature and “dry” .

Generally, the vast majority of snakebites occur while either catching and handling captive snakes or trying to molest or kill wild ones. In either case, the snake is only defending itself. Rattlesnakes, for example, are venomous, and large ones are quite dangerous owing to the amount of venom they can inject.

However, most are shy and retreating, and none will attack a person unmolested. When approached or molested, they will coil up and rattle as a warning to be left alone, striking only as a last resort. Most cases of reputed snake attack are based upon encroachment by a person into the snake’s territory, which makes it feel trapped or cornered, or provocation of a snake during the breeding season. Even in these scenarios, only two snakes have a reputation as dangerous aggressors: the black mamba(Dendroaspis polylepis) of Africa and the king cobra (Ophiophagus hannah) of Southeast Asia. Nevertheless, snakes are inoffensive under the vast majority of circumstances

Remember to always take the person to hospital immediately after these.

If a person is bitten by a snake, it's important that he or she remains calm, immobilises the bite area

-Move the person beyond striking distance of the snake .-

-Have the person lie down with wound below the heart.

-Keep the person calm and at rest, remaining as still as possible to keep venom from spreading.

-Remove any jewelry from the area that was bitten.

-Remove shoes if the leg or foot was bitten.

Position yourself, if possible, so that the bite is at or below the level of your heart.

Clean the wound with soap and water. Cover it with a clean, dry dressing.

Emergency medical care should be obtained as soon as possible.

Do not Cut a bite wound

Do not Attempt to suck out venom

Do not Apply tourniquet, ice, or water 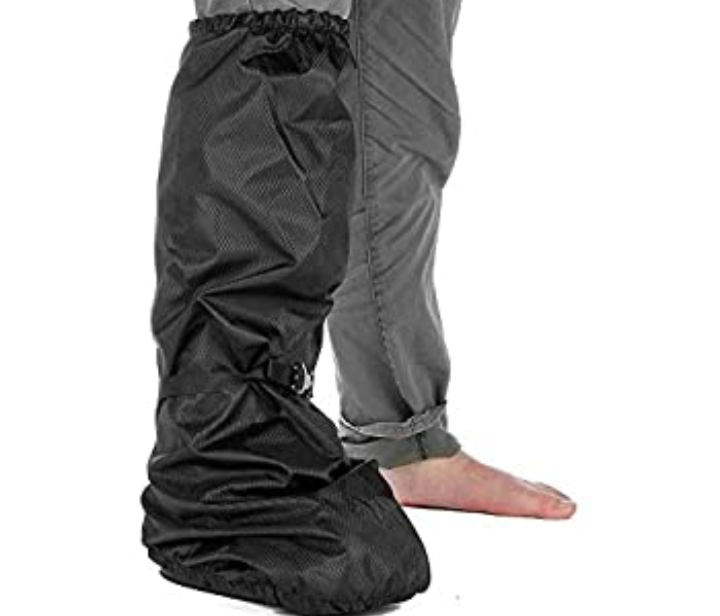