5 Extinct Animals That Will Be Resurrected Soon

There are some extinct species that may be brought back to life if scientist can overcome some practical hurdles and thorny ethics questions. Today's article shows 5 extinct animals that we be being back to life soon. 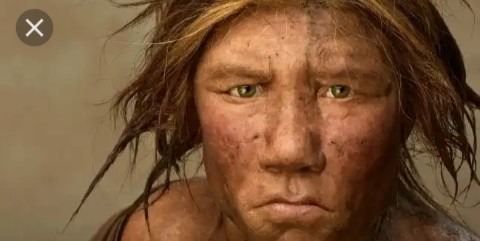 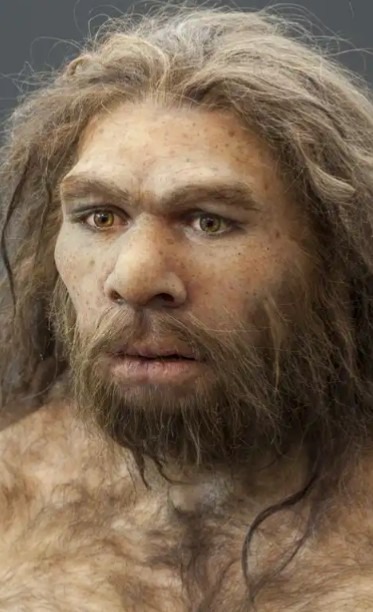 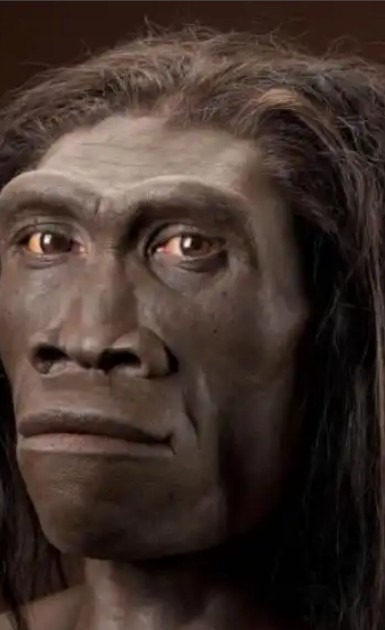 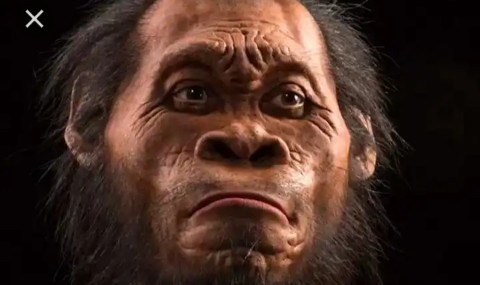 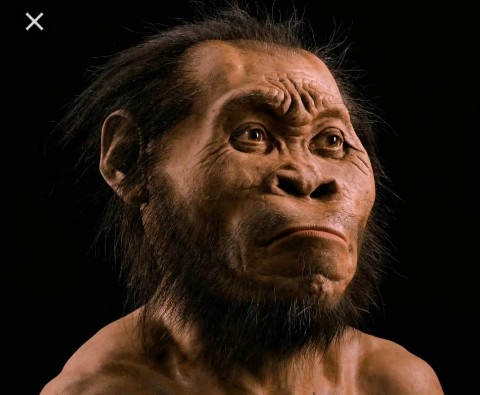 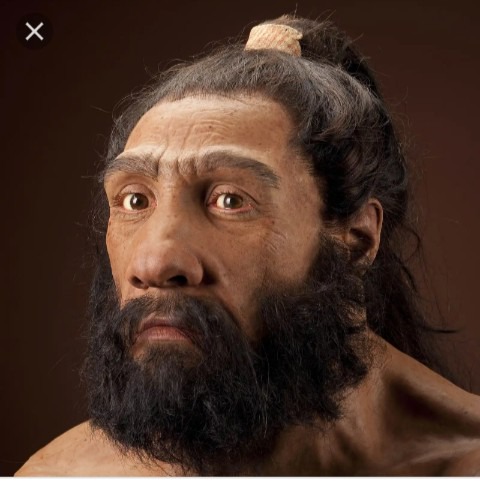 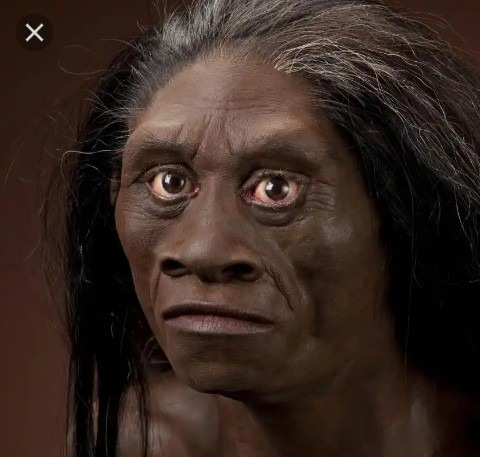 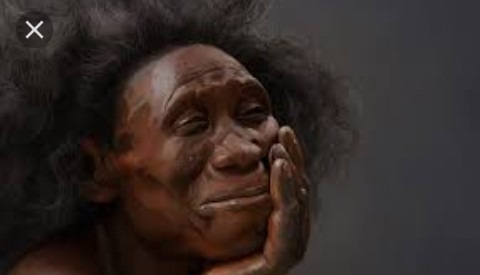 Are extinct species or subspecies of archaic humans who lived in Eurasia until about 40,000 years ago. They probably went extinct due to competition with extermination by immigrating modern human or due to great climatic. Neanderthals were skilled tools makers,as evidenced by excavated objects such as spears and flin hand-axes. Around 300,000 years ago. Neanderthals,developed an innovative stone technology known as the " Levallois" technique. How does it feel like bringing back our ancestor's. 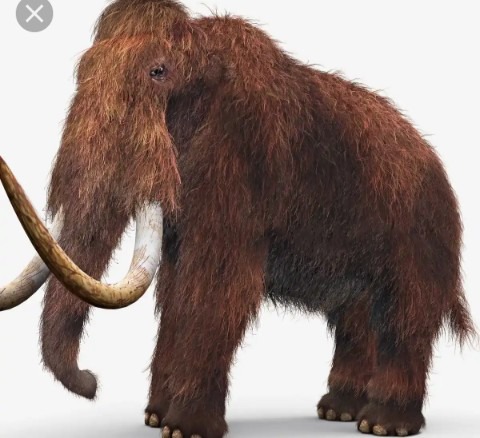 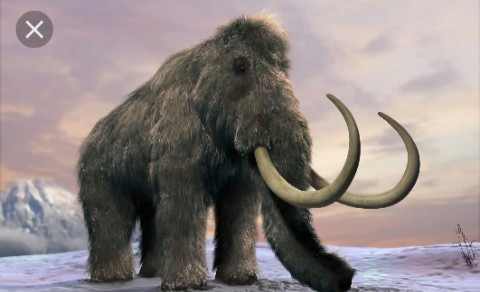 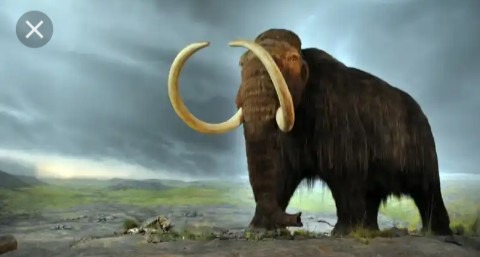 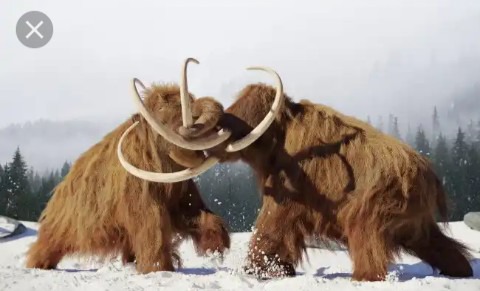 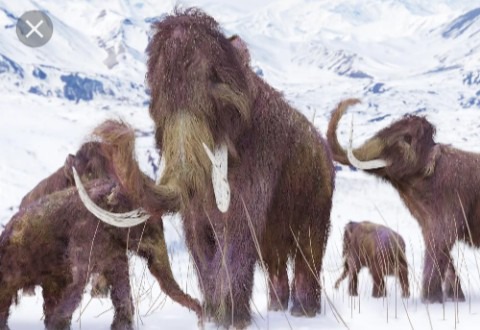 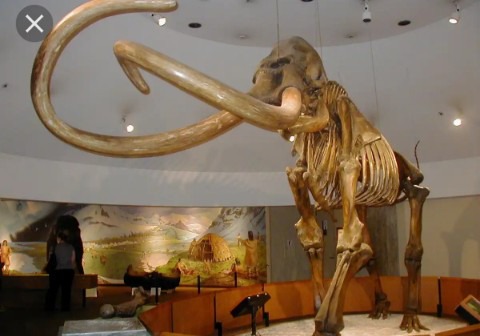 Are member of an extinct group of elephants found as fossil in Pleistocene deposit over every continent expert. Australia,South America,human hunted mammoth for their meat,bones,and skin. Some scientist believed that poor habitat as a result of climate change,combined with increased contact and hunting by humans as they increasingly entered their areas of habitat led to their eventual extinction. 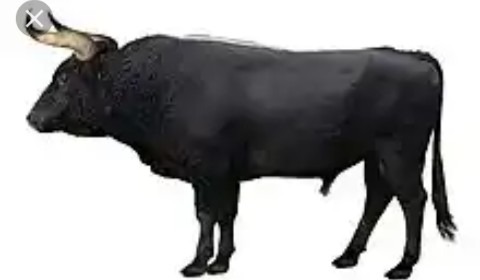 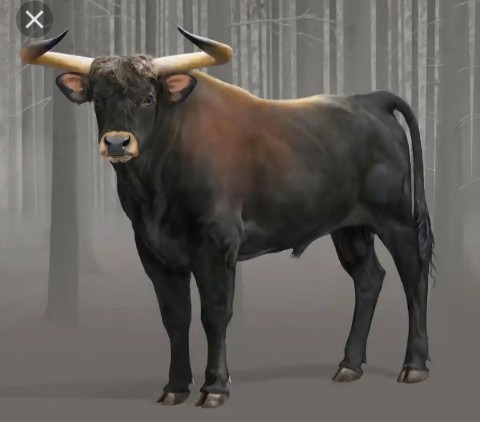 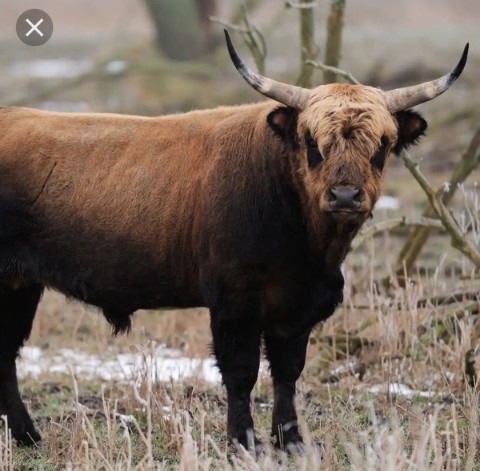 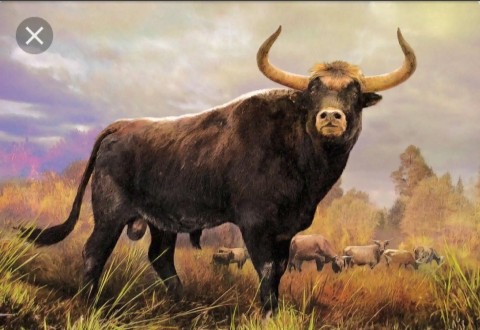 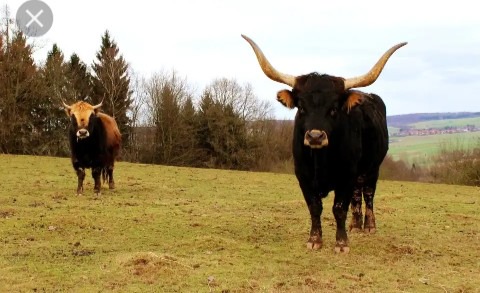 They went extinct due to hunting,the last aurochs died in poland in 1627, but their genes are still present in the cattle breeds of Europe,modern cattle have become much smaller than their wild ancestor. The height of large domesticated cow is about 1.5 meters,(5 feet, 15 hands), while aurochs were about 1.75 meters (5.75 feet 17 hands). 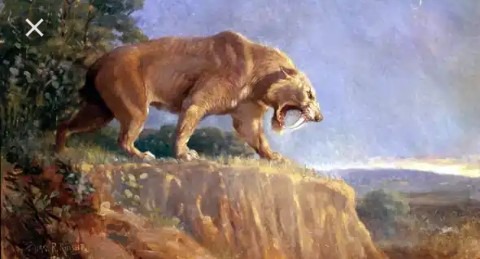 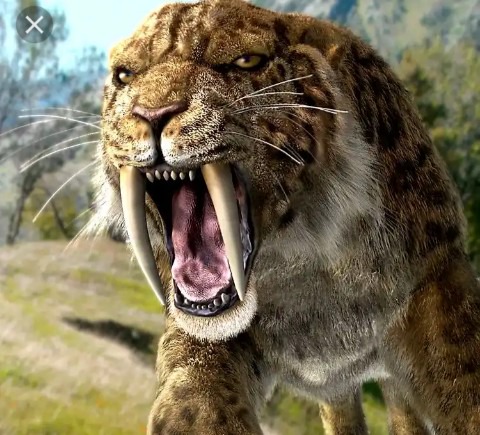 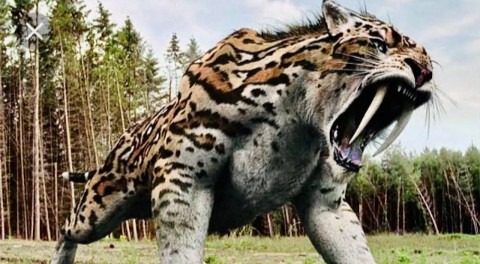 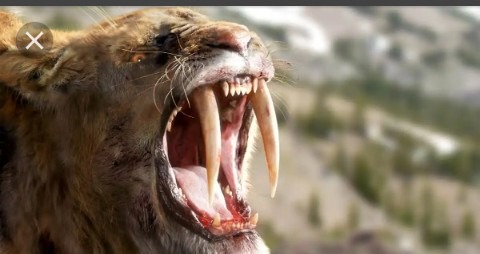 Is any member of various extinct groups of predatory mammals that are characterized by long,carved saber shaped canine tooth which protruded from the mouth even when closed. Saber-toothed cats apparently did not go extinct for lack of prey,contradicting a popular explanation for why they died off,fossil evidence now suggests. However,at the end of the late Pleistocene about 12,000 years ago these "mefafauna" went extinct a die-off called the quaternary extinction. 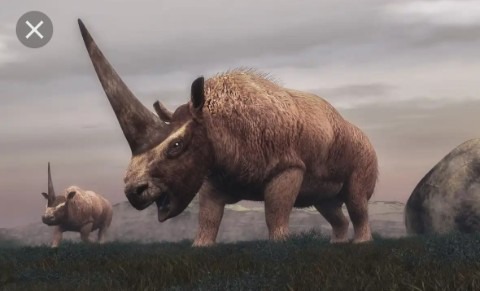 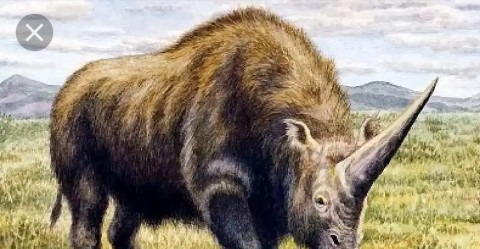 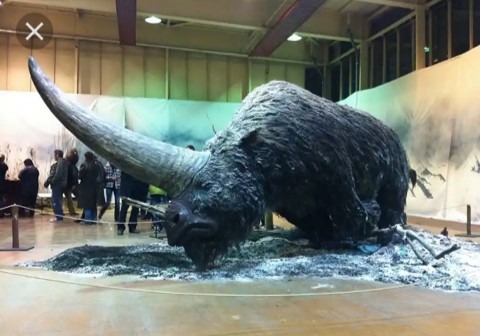 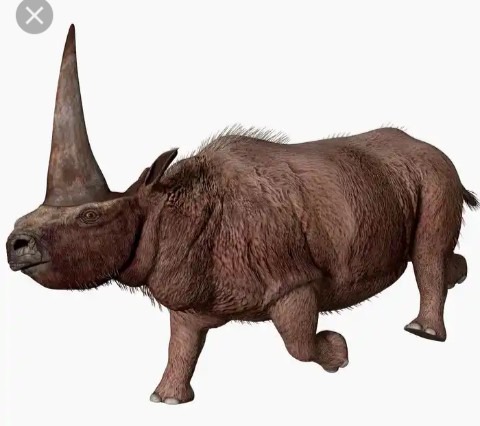 Are found in many stories and myths from different parts of the world,especially in China,and India. Its blood culture,its horn is said to have power often called alicorn in medieval to heal wounds and sickness,and to neutralize poison. Previously little was known about these creature thought to have become extinct more than 200,000 years ago. A key finding is that the Siberian unicorn did not become extinct due to modern human hunting,nor even the peak of the last ice age starting around 25,000 years ago.