See what Prophet Muhammed(SAW) and Al Quran said about cats. The prophet relationship towards cats.

By Adequateismail (self media writer) | 2 years ago

The cat (Felis catus) is a domestic species of small carnivorous mammals, It is the only domesticated species in the family of Felidae and is often referred to as the domestic cat to distinguish it from the wild members of the family. 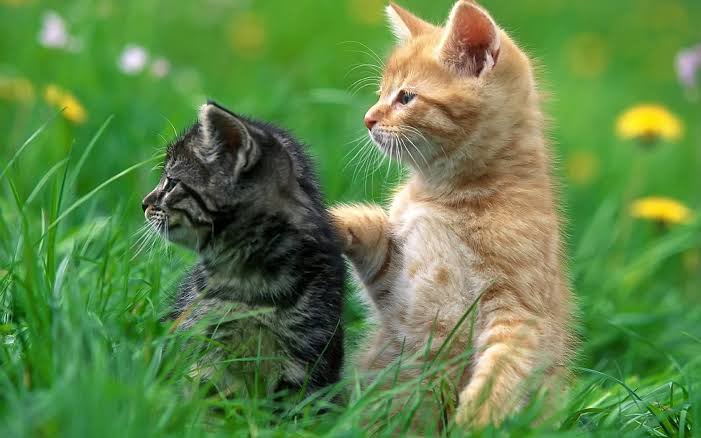 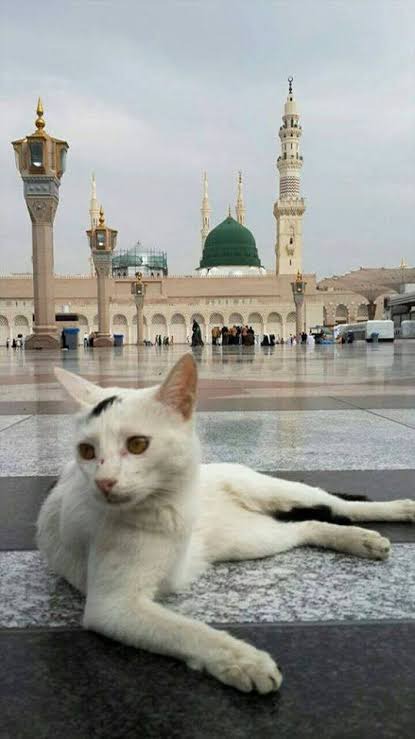 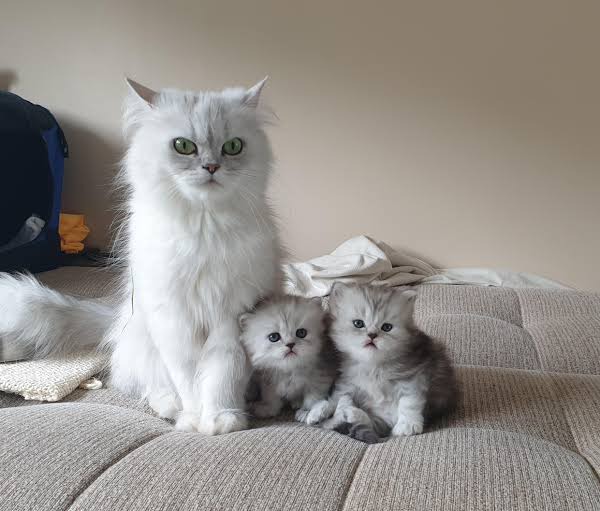 During the era of the Prophet(pbuh), Muezza was asleep on one of the sleeves of the Prophet’s (SAW) robes when it is time for prayers. The Prophet (peace and blessings of Allah be upon him) wanted to wear the robe to go to prayers. Rather than disturbing Muezza, Prophet Muhammad (pbuh) cut off the robes sleeve to leave Muezza in peace. Prophet (pbuh) then stroked the cat three times, which, it is said, granted Muezza seven lives and the ability to land on his feet at all times (as you might know, cats have a self righting mechanism, a righting reflex, which is a complex series of movements when a cat falls and which protects the cat from breaking her back).

Prophet Muhammad (peace and blessings of Allah be upon him) was so attached to his cat that when he gave sermons he let Muezza rest on his lap and he also drank from water previously drunk by his cat. He (pbuh) also did his ablutions from the same water that was drunk by a cat. He (pbuh) seemed to treat his cat in the same way as cat lovers do today but even cat lovers might think twice about drinking the same water that had been drunk by a cat for fear of transmission of disease from the cat’s saliva.

1. The cat should not be sold for money or other traded goods. 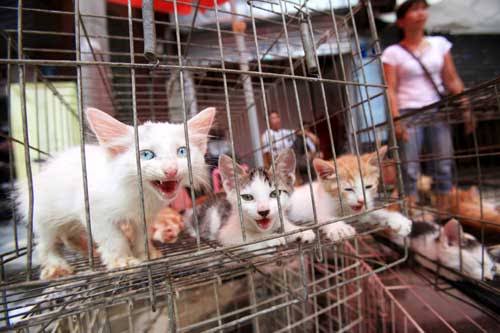 2.) Cats saliva is harmless unless the cat has "visible impurities" in the mouth. 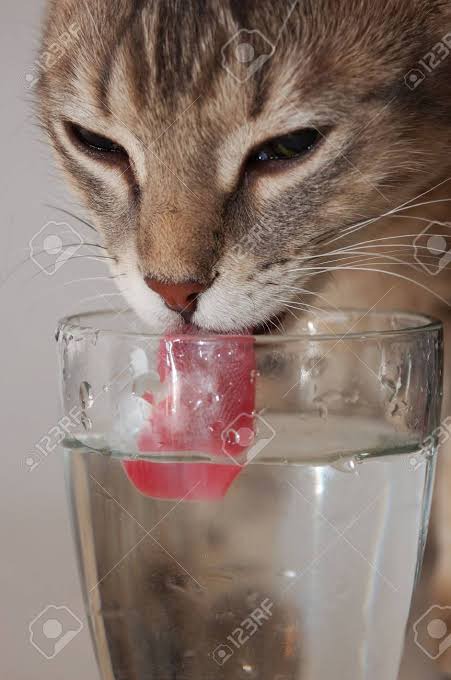 Humaidah bint Ubaid bin Rifa'ah (may Allah be pleased with her) narrated: kabshah bint Ka'b bin Malik-sh was (married) with ibn Abi Qatadah. Narrated "that Abu Qatadah visited (so she said:) 'so i poured water for him to use for wudu. 'She said; a cat came to drink, so he lower the container until the cat drank. He saw me looking at it and he said: O my niece! Are you suprised at that, I said yes.He said: indeed Allah's messenger(SAW) said 'it is not impure, it is only one of those that roam around you. (Jami at-Tirmidhi).

3.) Muslims are free to live with cats but they must treat cats well, providing the cat with enough water and food and giving "roaming time" (a degree of freedom of movement) 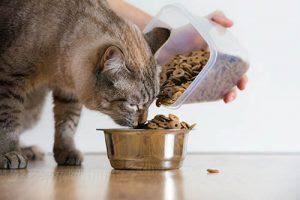 It was narrated from Abu Hurairah (may Allah be pleased with him) that:

Messenger of Allah (pbuh) said; cats do not invalidate the prayer, because they are one of the things that are useful in the house. (Sunnan Ibn Majah). 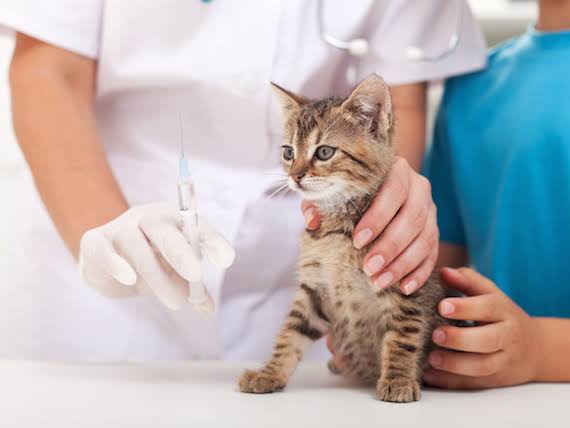 Let us try and learn from this article about charity to animals, because Allah(God) created them in our midst to care for them. May Go help us all and please share for other too to learn.Thanks

Content created and supplied by: Adequateismail (via Opera News )