With so many changes in the world,it only makes sense that a lot of us begin to worry about the preservation of species,hopping we don't lose any of them just like we did in the past. So on today's list we have 5 newly discovered species. 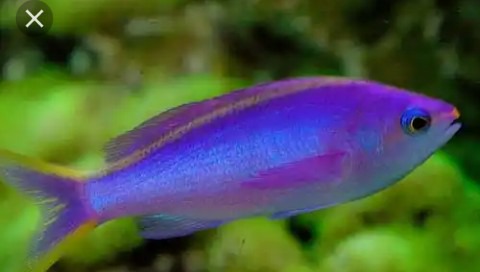 While SCUBA are diving off the coast of Zanzibar, marine zoologist Luiz Rocha saw a fish he had never seen before. He sent a photograph to his collaborator Yi-Kai Tea, who confirmed that it was a new species of fairy wrasse from the genius cirrhilabrus,and that was the discovery of the bright purple fish in an isolated environment in Africa. 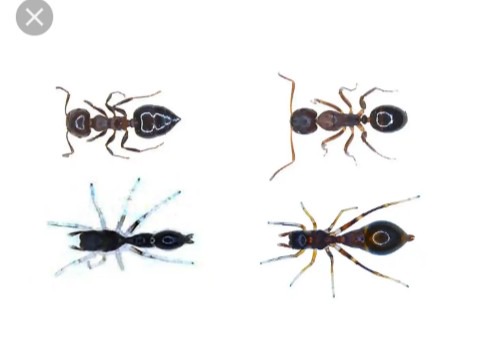 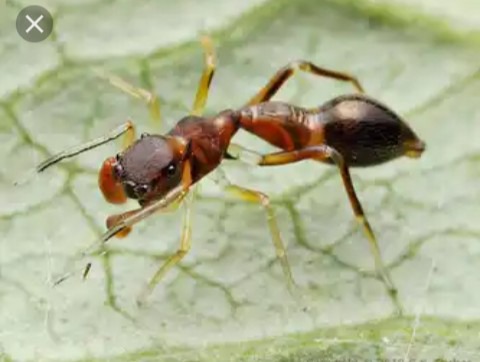 Ant spider are member of the family Zoaaridae. They are small to medium sized and eight-eyed spider found in all tropical and subtropical regions of southern,Africa, most of these species are daytime hunters and live together with ants,mimicking their behavior and sometimes their chemical traits. A rare whale dolphin hybrid species has been discovered off the coast of Hawaii,scientist said the animal is the first documented off spring of a rough-toothed dolphin and the rare melon headed whale,a team from cascadia research collective concluded in a report released that they found the unusual creature swimming with a whale possibly it's mother in the sea near the island of Kaual last year. Meet the chicken of the sea monster strange,pinkish-red creature with a body like a plump-breasted and decorated chicken earring the creature the name headless chicken monster. It is neither a chicken nor a monster,it's the swimming sea cucumber,captured in the southern ocean near eastern Antarctica,where it has never been seen before. 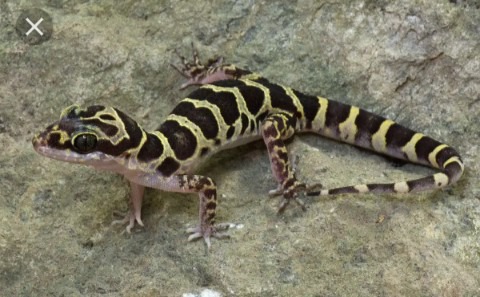 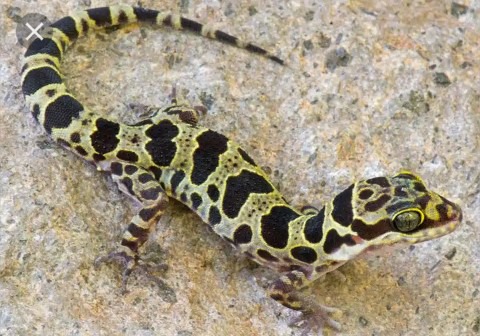 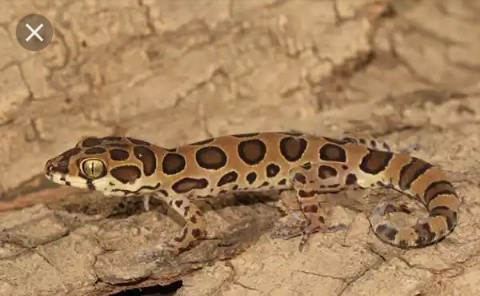 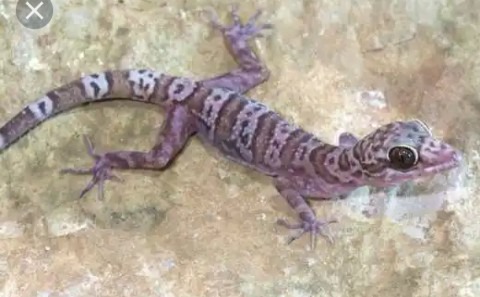 Which of these new species are glad to know?let me know in the comment section below.