7 Deadiest Birds On The Planet

By Israelvic (self media writer) | 1 year ago

Most birds bring peace and joy to our planet while some can cause ad a fair bit of annoyance,but the birds on today list can cause nothing but trouble to their fellow animals friends and y'all humans,sometimes even resulting in death. So strap yourselves in and let's take a look at these dangerous birds. 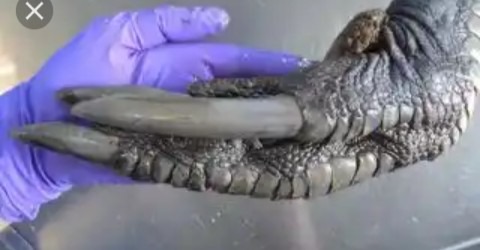 Glossy feathers are unlike those of other iridescent birds. Its been called the world's most dangerous bird. It long dagger like toes in fact,were for the death of a man in Florida last year. The southern cassowary can inflict serious injury with its dagger like claw. 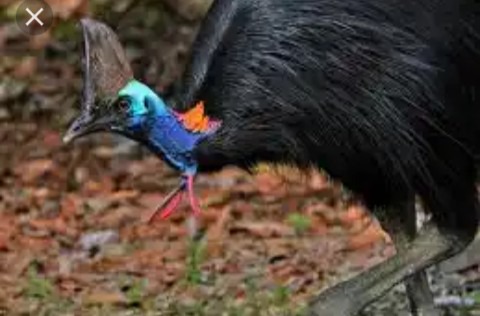 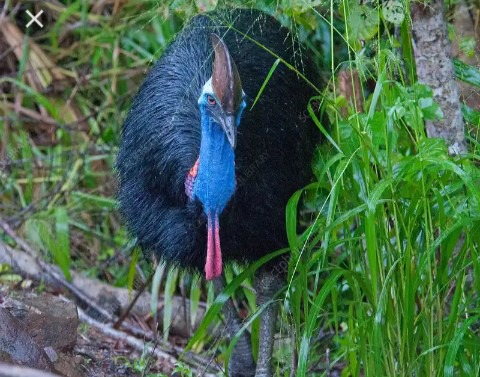 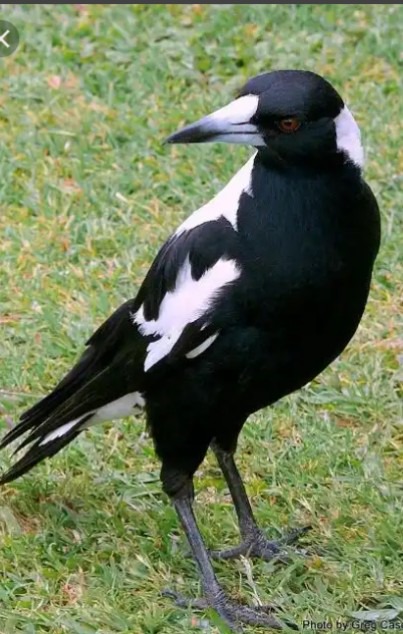 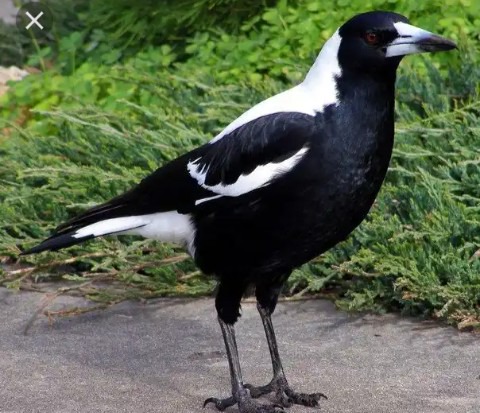 The magpie of Australia view passengers by as intruders,posing a danger to their nesting trees. They swoop to protect their young ones and nothing success when doing something they feel a sense of achievement and become more and more aggressive come along magpie attacks can cause injuries,typically wounds to the head. 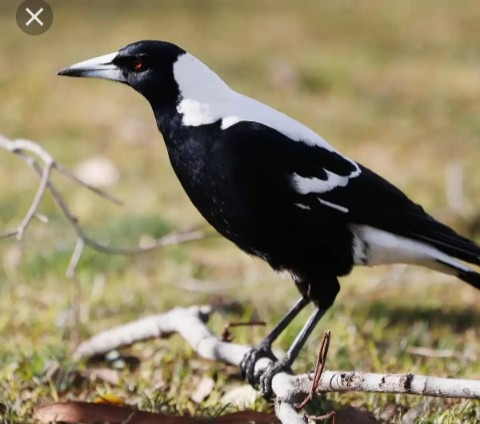 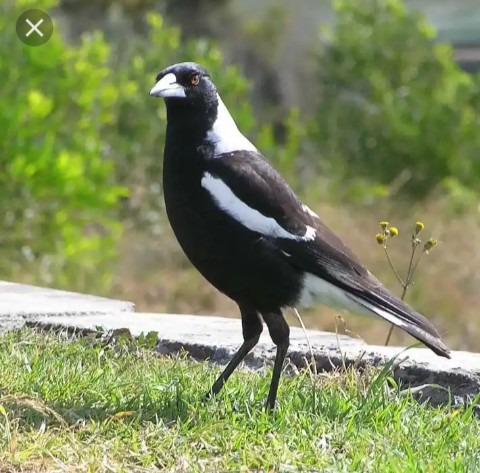 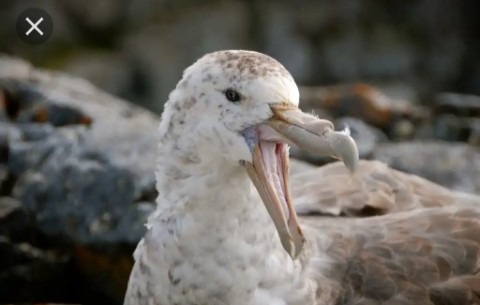 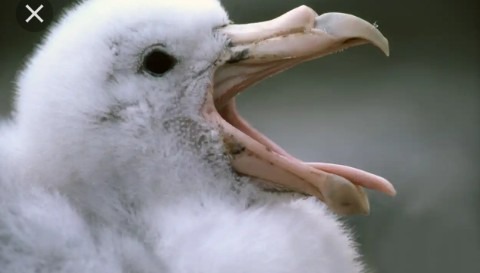 Unlike most other procellarillformes,this bird will eat carrion. The southern giant petrel is an extremely aggressive predator and will kill other sea birds or injured adult penguins and chick of other sea birds. 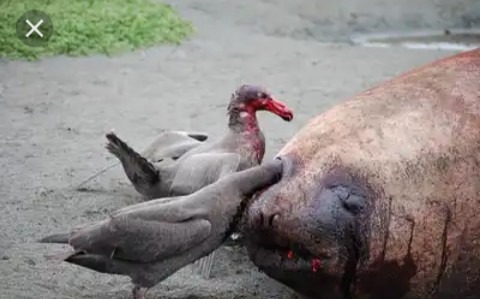 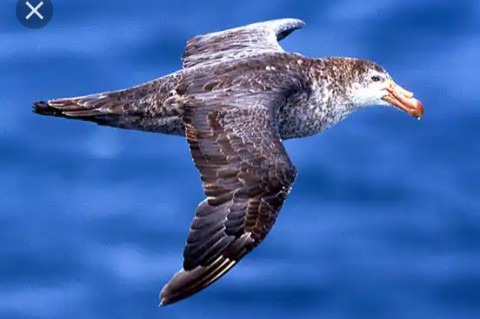 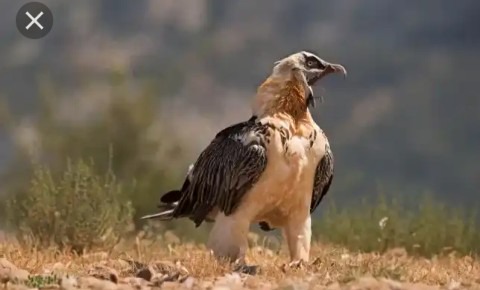 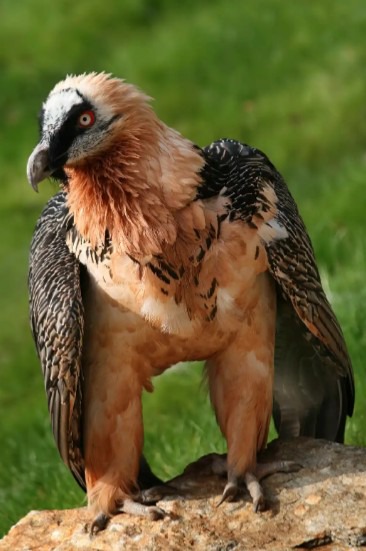 As a result of its appearance and diet,the vulture has a nasty reputation of carrying away Lamb,calves and even children. Like other vultures,it is a scavenger,feeding mostly on the remaining of dead animal.The bearded vulture diet comprises of mammals bird and reptiles. Camouflage is unlikely vultures sit a top food chain so there no need to hide from predator and since they eat bones there's no creeping up prey either. 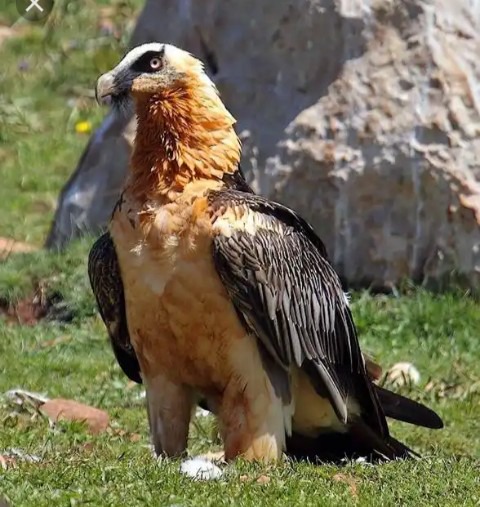 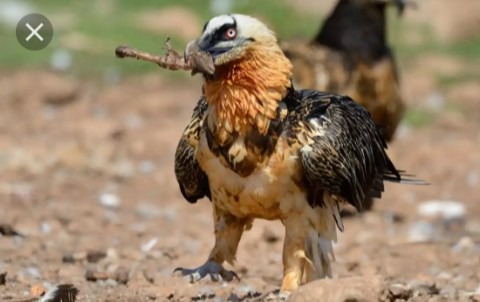 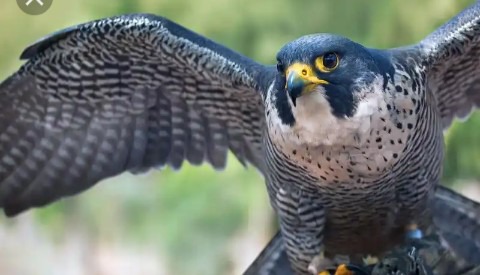 Also know as the peregrine and historically as the duck hawk. Peregrine are particularly sensitive to human disturbance. Falcons are very territorial and will utilze their razor sharp talons in defense of their domain including attacks on human. 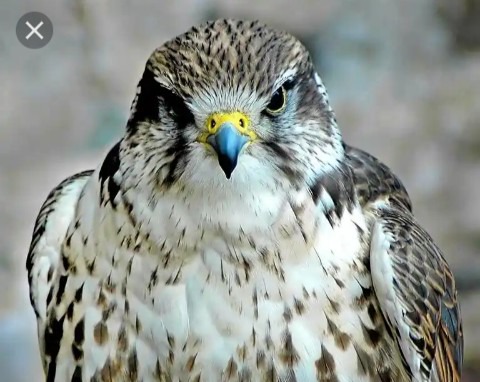 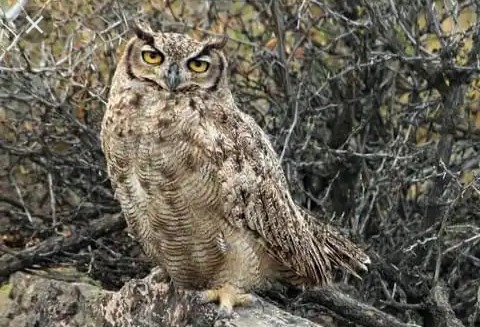 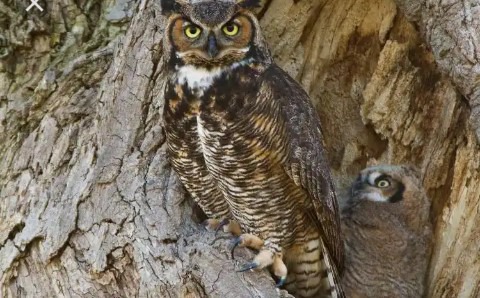 The great horned owl is fearless and aggressive,and will frequently attacks prey larger and heavier than it size,including cats,snakes,and porcupines. If a nesting are is threatened these birds will even attack larger dogs including human. 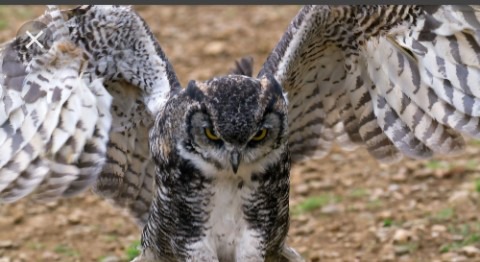 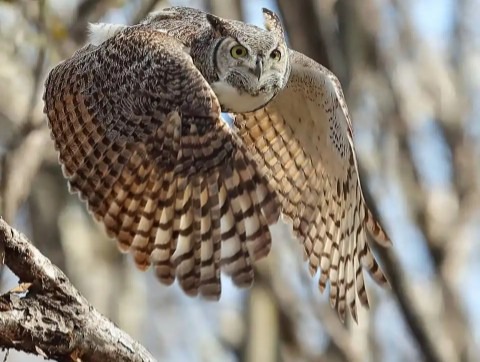 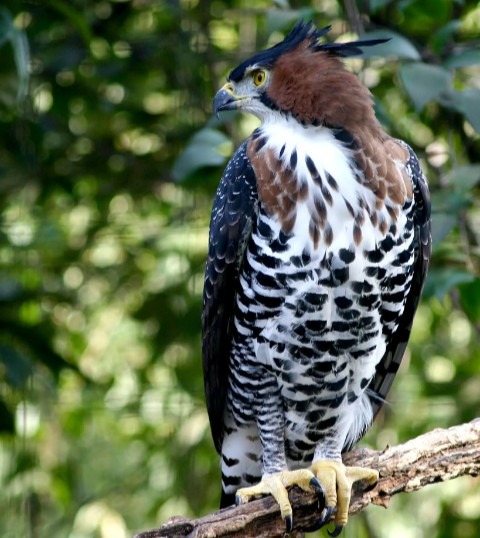 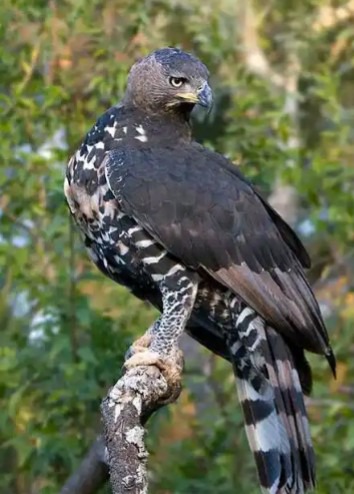 Also known as the African crowned eagle or the crowned hawk eagle,evidence exists that the crowned eagle caused the death of an early human child whose remains were discovered in a cave at Taugi, South Africa,in 1924. A study reported in National Geography place notes that these eagle has been known occasionally to attack or eat human children. 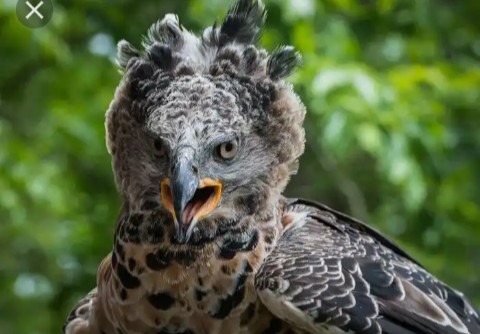 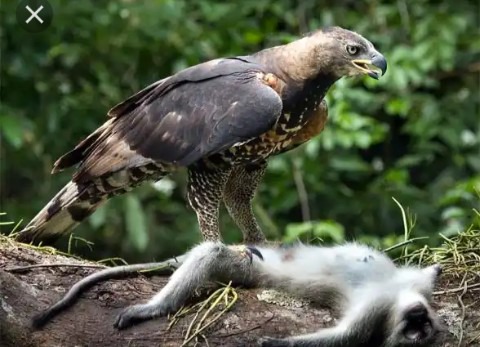 What do you think of these list is there any other birds that you think should be in the list that are not? Let me know in the comments section below.